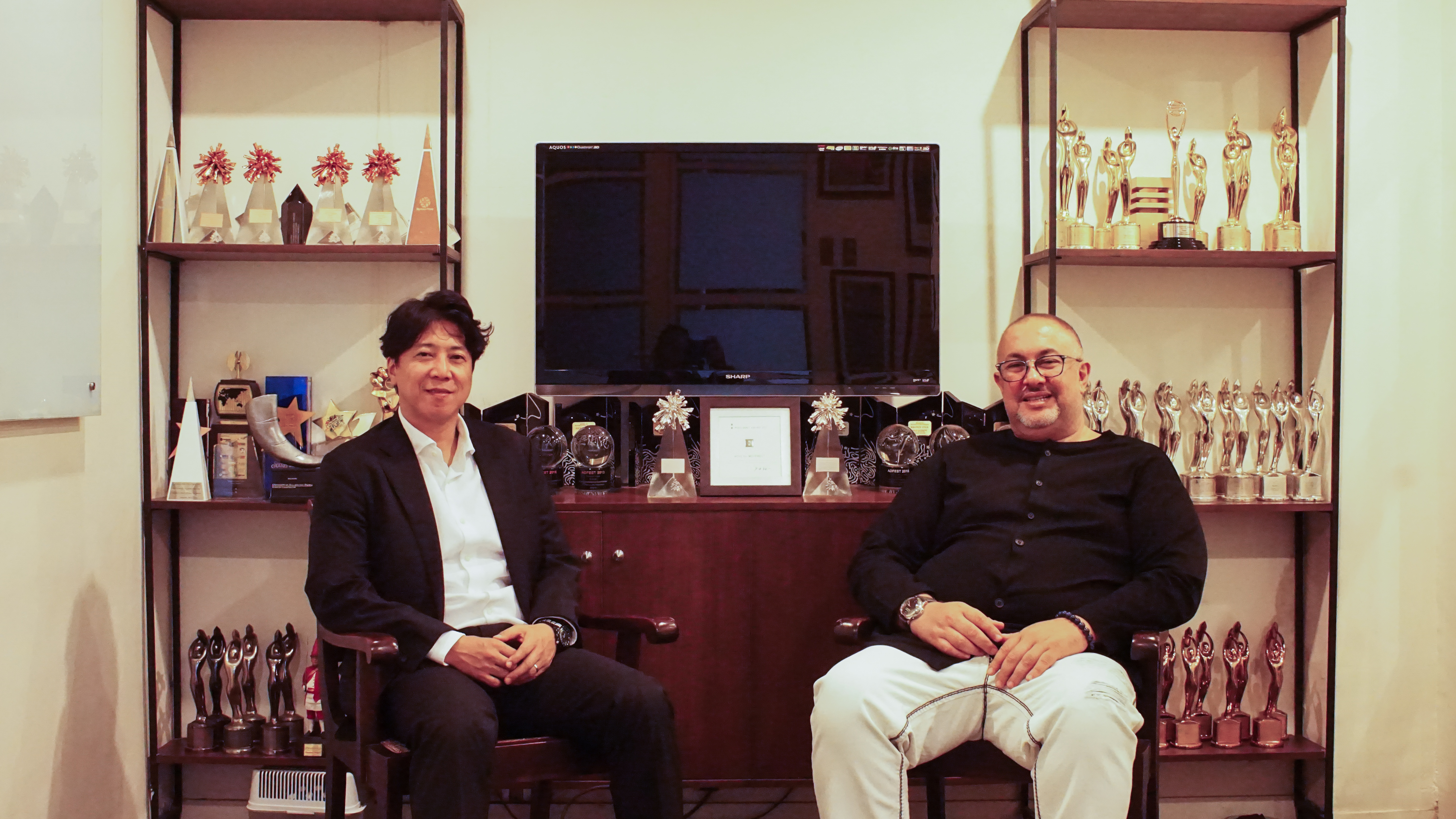 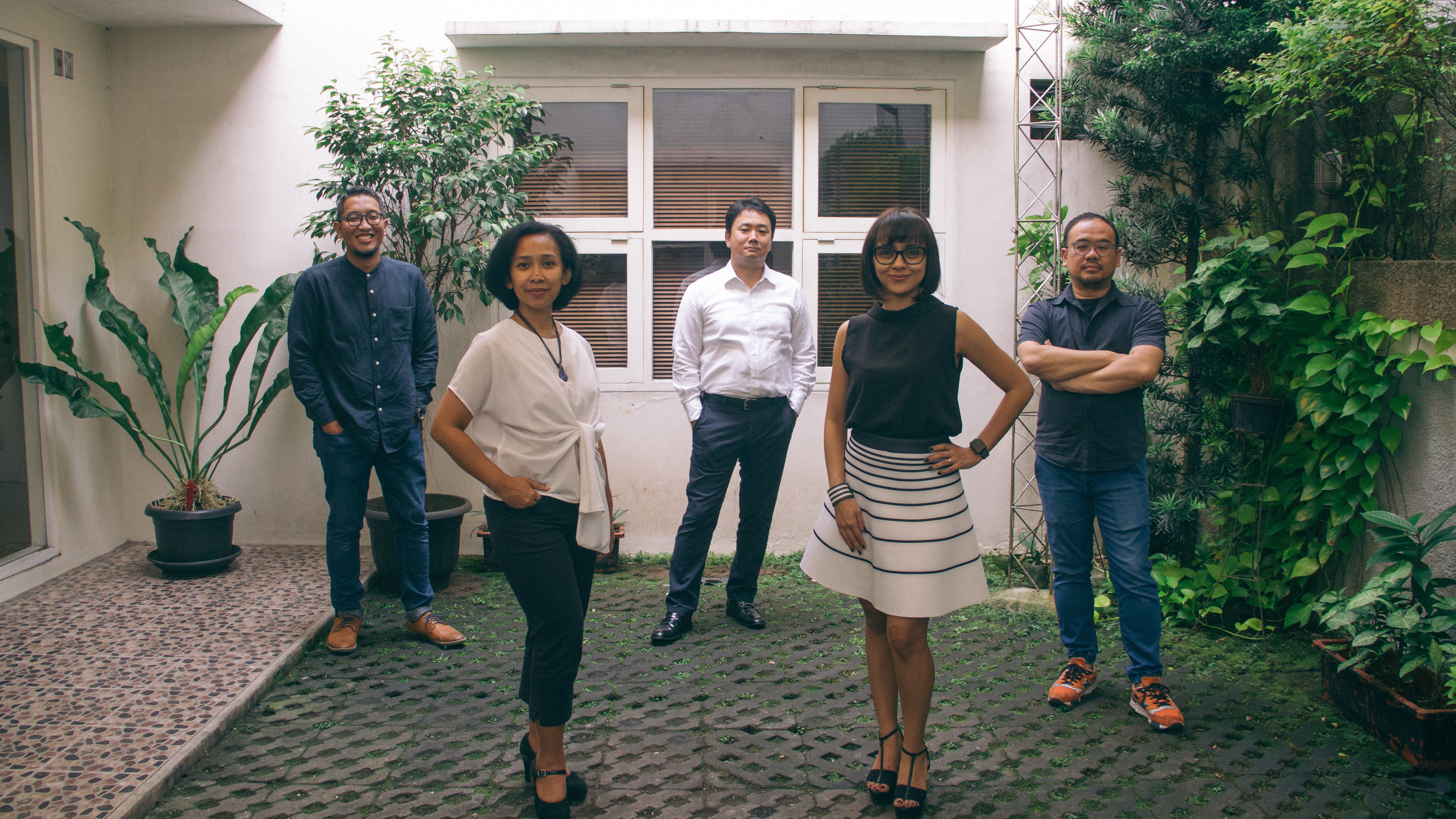 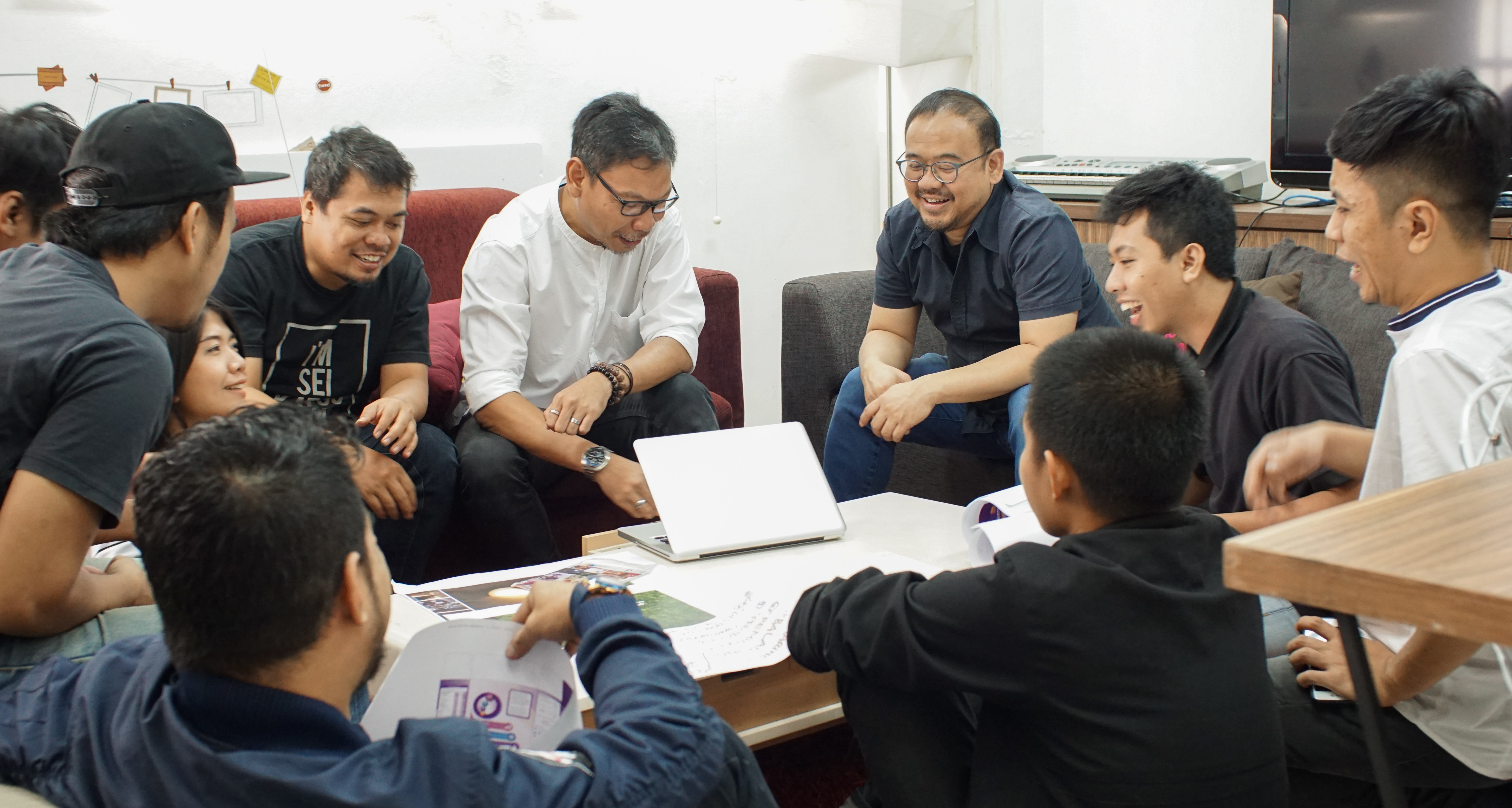 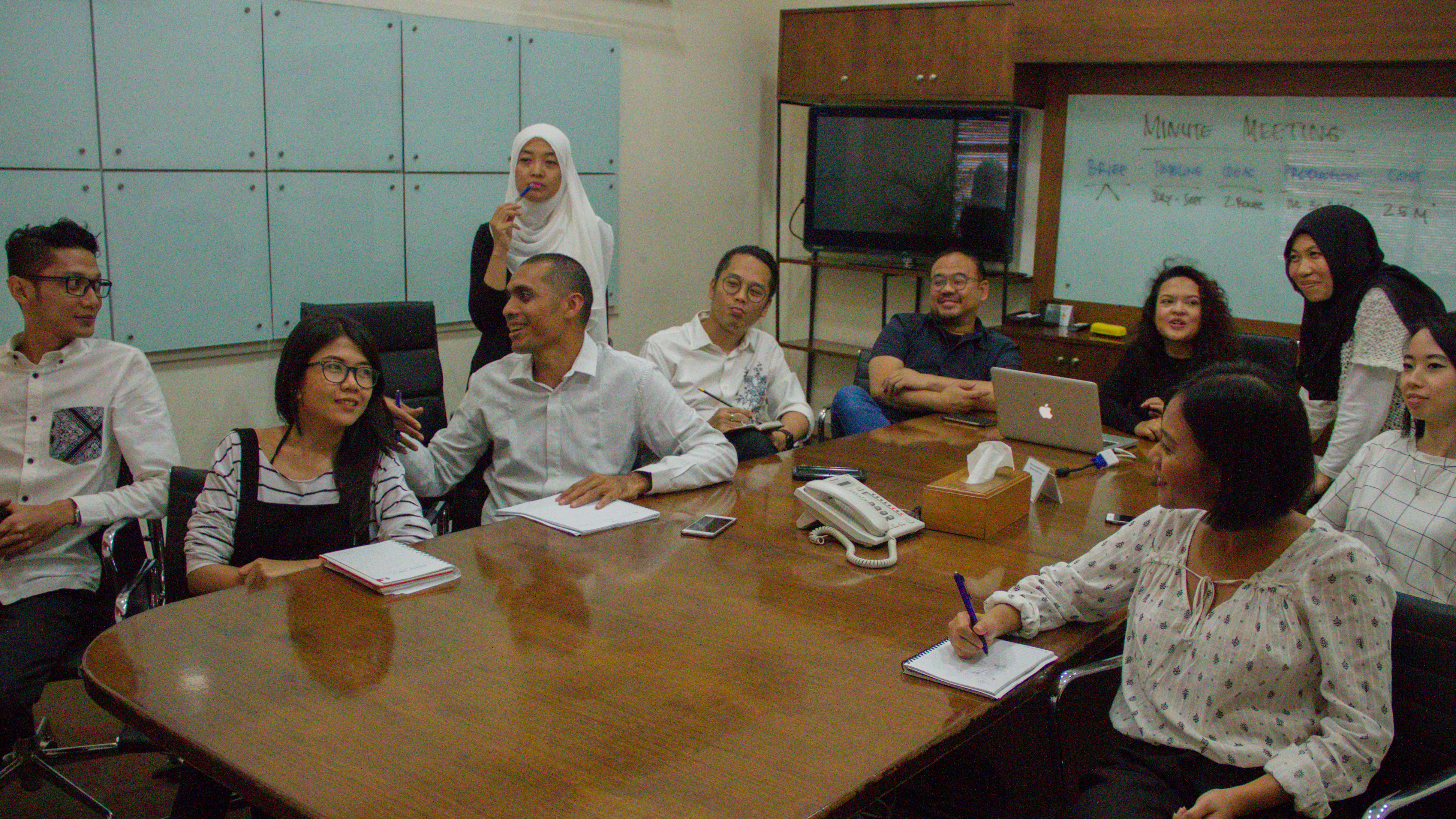 Established in 2003, Hakuhodo Indonesia is Hakuhodo Network Indonesia’s oldest agency. We have been named Creative Agency of the Year at Indonesian’s premier advertising festival, Citra Pariwara, three times—in 2011, 2012 and most recently 2016. In Campaign Brief’s The Work 2017, we were ranked No. 1 in Indonesia and No. 6 in Asia overall. To provide the best solutions for our clients, our 100 employees’ work is grounded in Hakuhodo’s sei-katsu-sha insight and partnership philosophies. 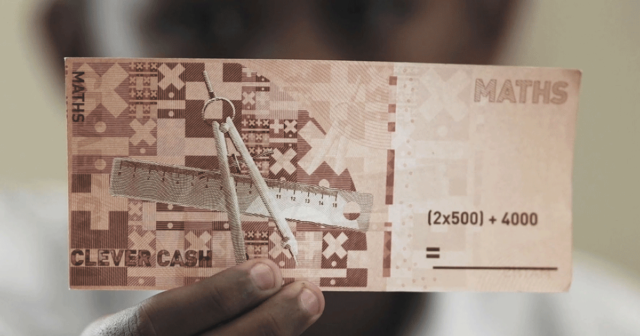 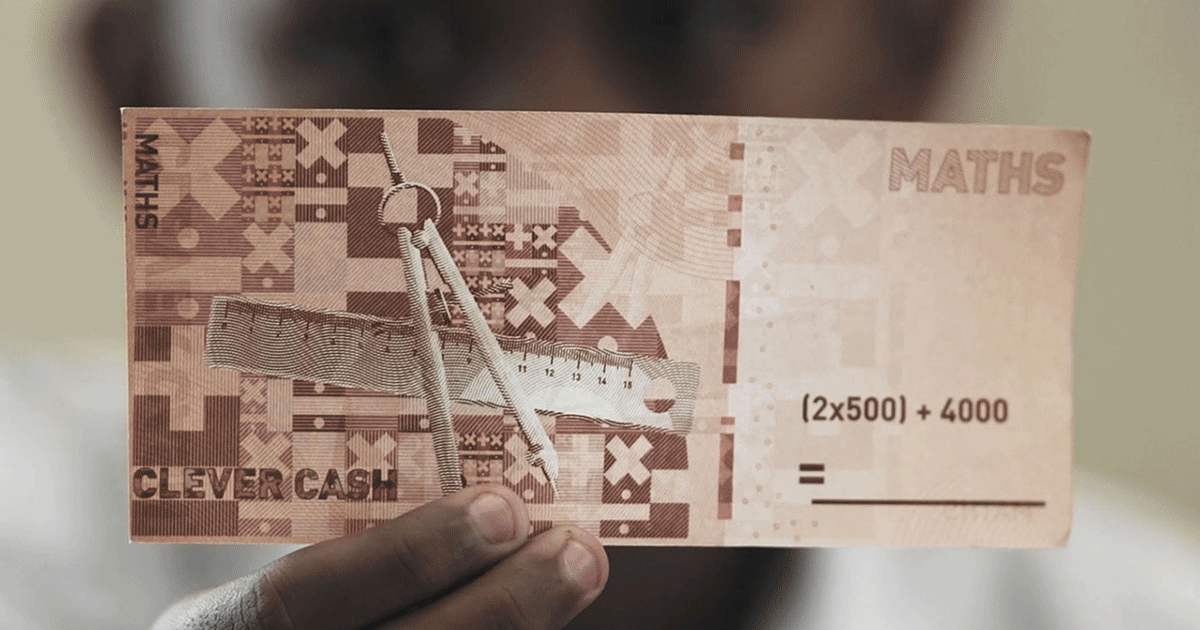 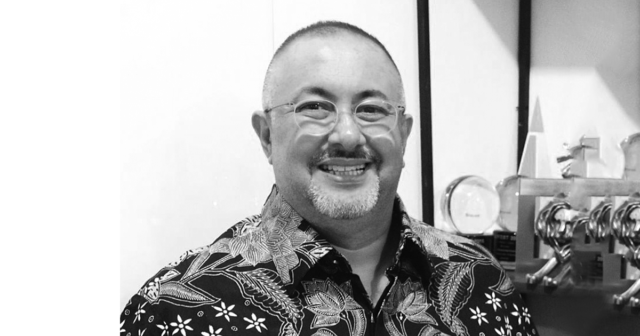 Get to know our talented people: 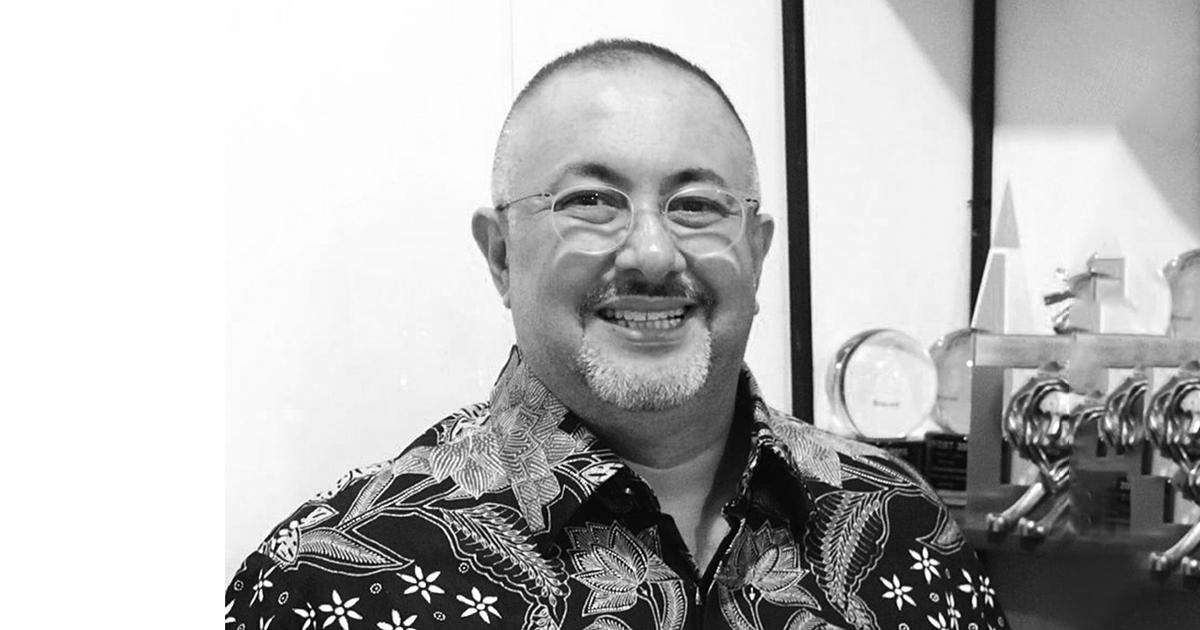 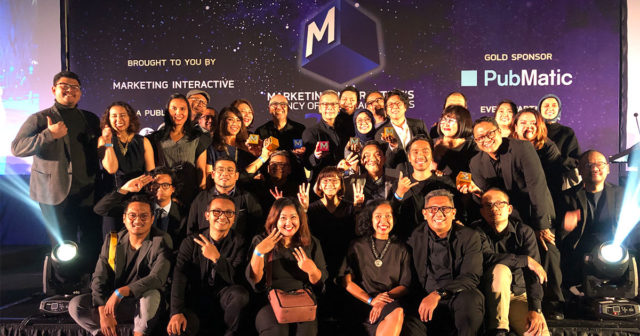 Read more about us: 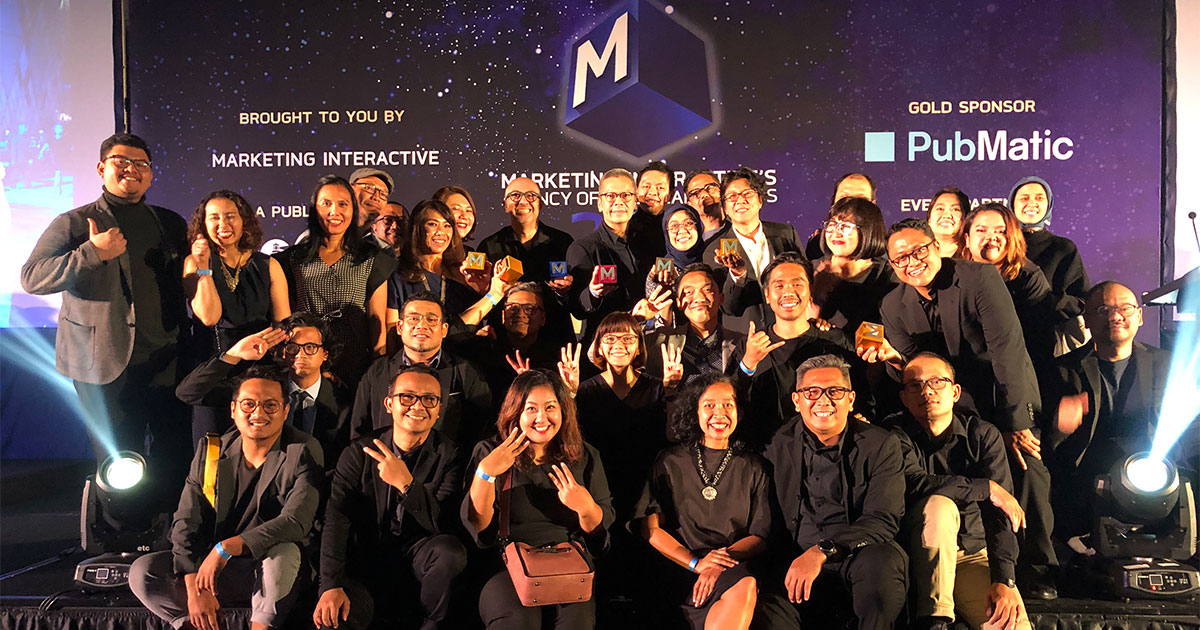 Hakuhodo Indonesia has been named one of the leading creative agencies in Asia, making it the first Indonesian advertisement agency in such a position.

With 720 points, Hakuhodo Indonesia was ranked 24th this year, up from the 34th position it attained in 2017.

For more details, see the article on Jakarta Post. 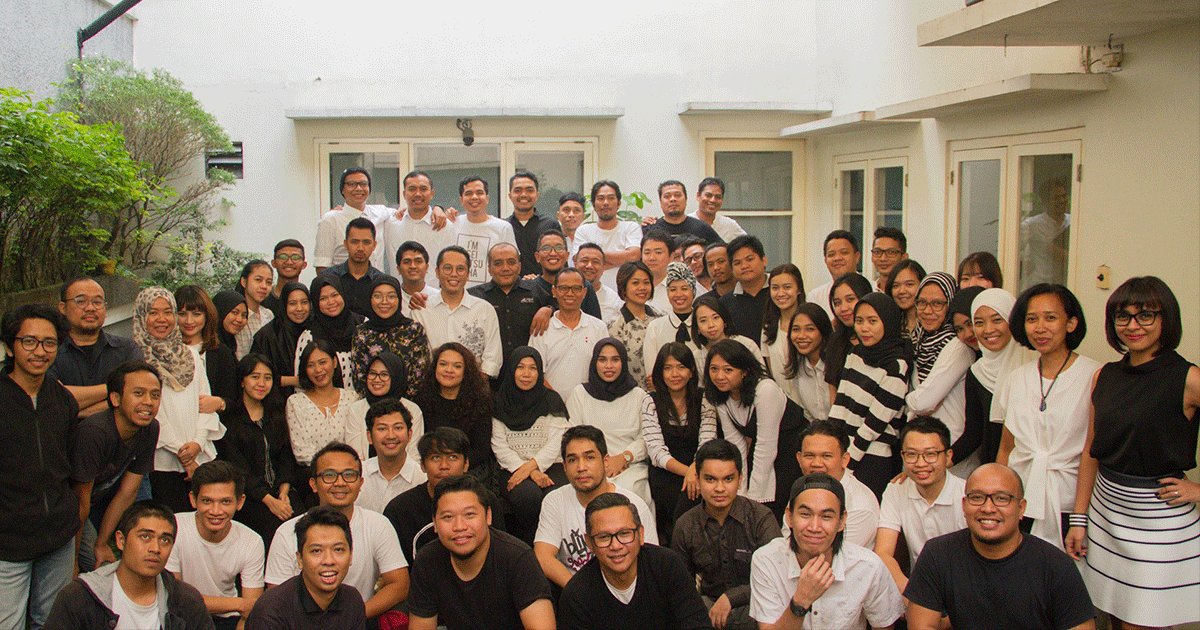 Agency of the Year Awards Prizes for Hakuhodo in Indonesia 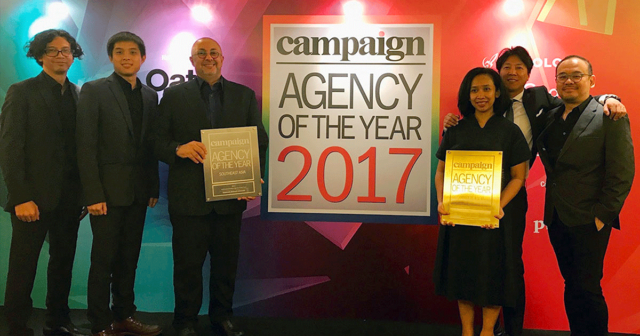 We are delighted to announce that Hakuhodo Indonesia managing director R.E. Budiastuti was named Southeast Asia Account Person of the Year at the 2017 Agency of the Year Awards held by Asia’s premier advertising journal, Campaign Asia Pacific.

Hakuhodo Network Indonesia also won the Indonesia Creative Agency of the Year Silver at the awards presentation held on December 14 in Singapore.

Held this year for the 24th time, Agency of the Year recognizes inspired leadership, management excellence, outstanding business performance and overall brilliance from across the Asia-Pacific advertising and communications industry. 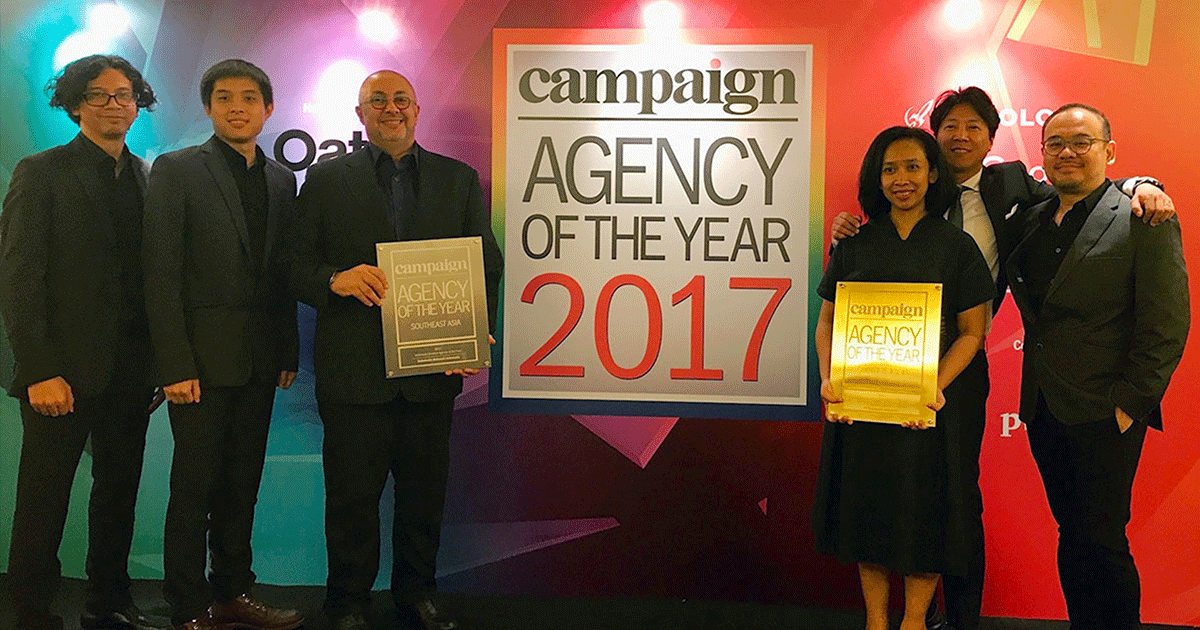 We are pleased to announce that Hakuhodo Indonesia (Jakarta, Indonesia; Irfan Ramli, President Director) was named Advertising Agency of the Year for the second consecutive year at Citra Pariwara 2017 on December 8 in Jakarta, Indonesia. It was the fourth time for the agency to receive the coveted award at the Indonesian advertising awards, which were held this year for the 30th time. 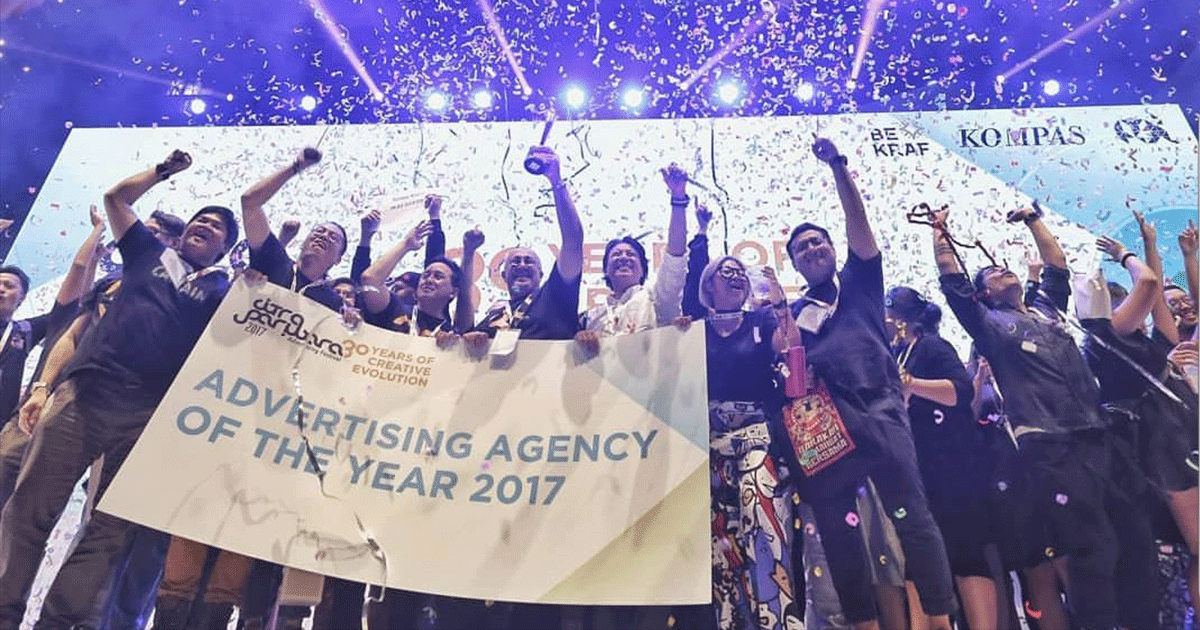 Back to Our Network