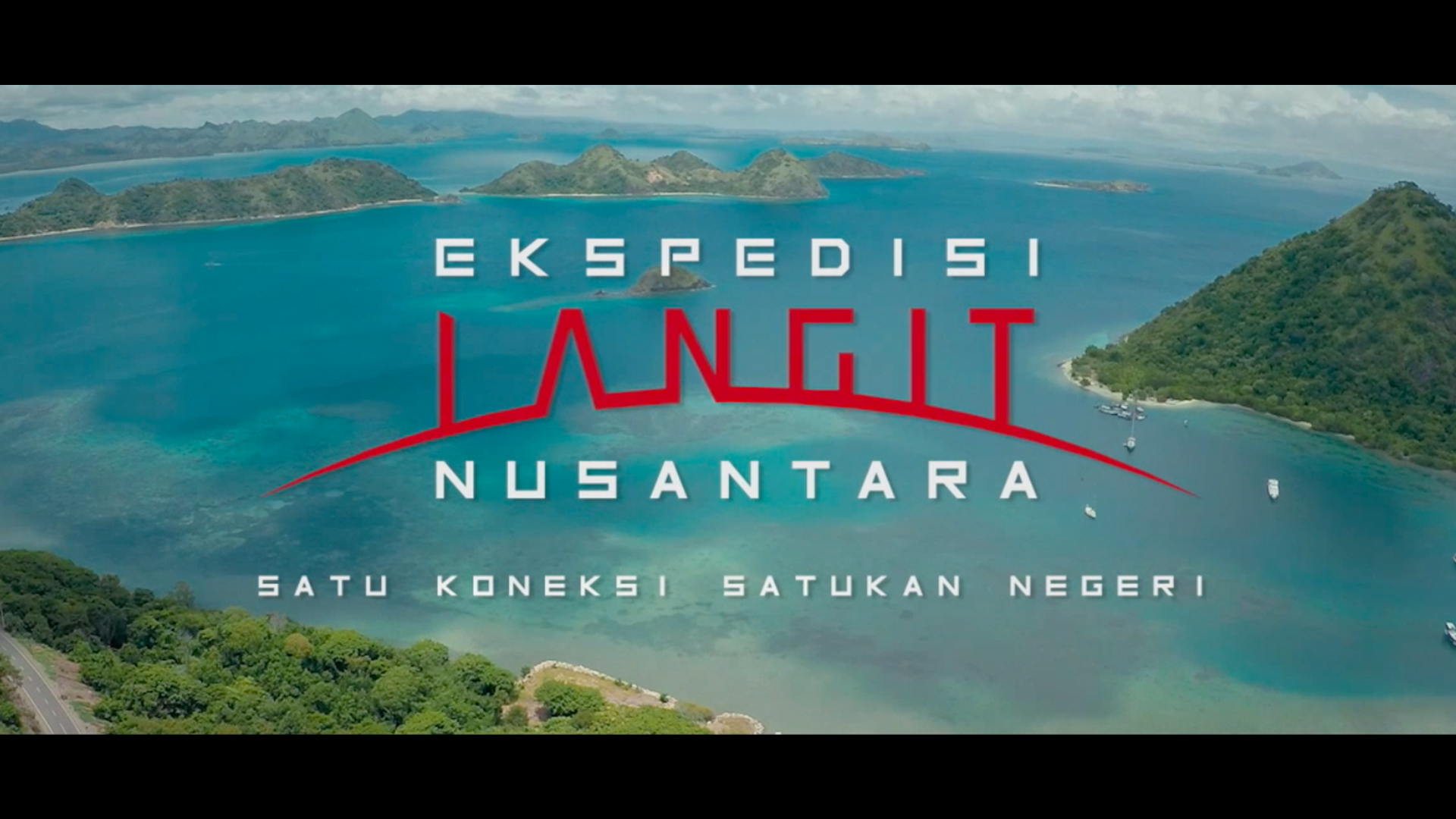 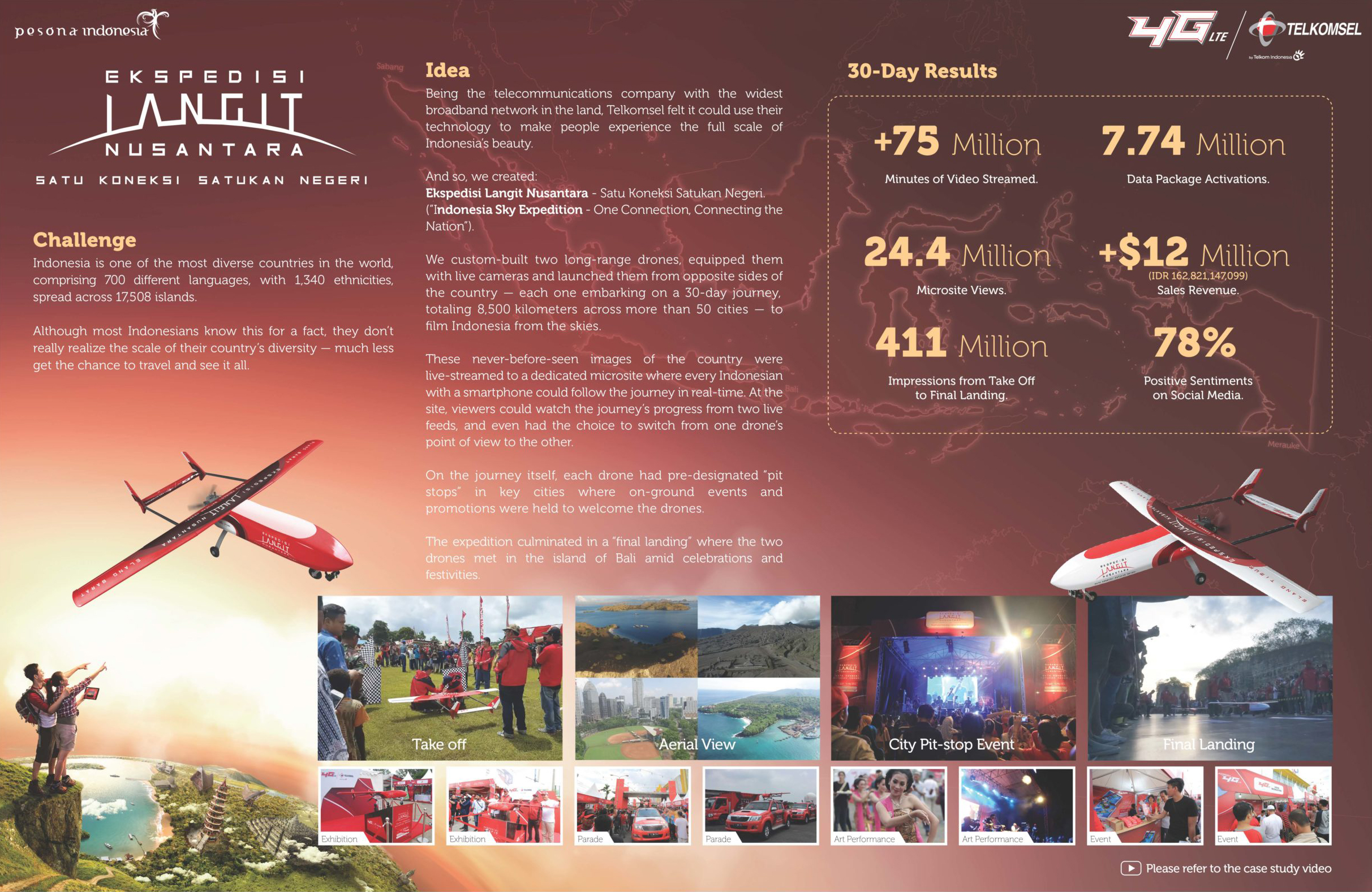 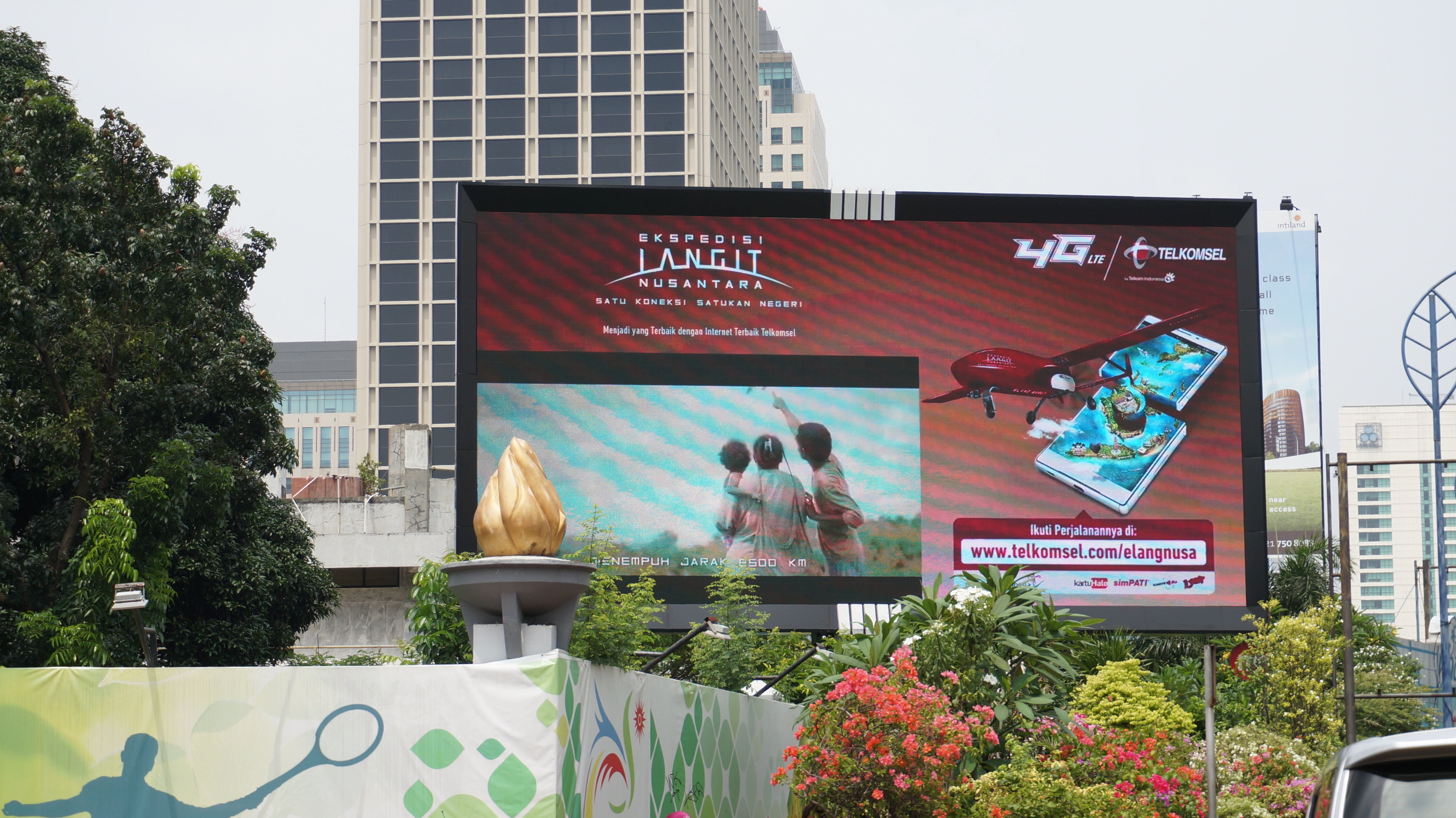 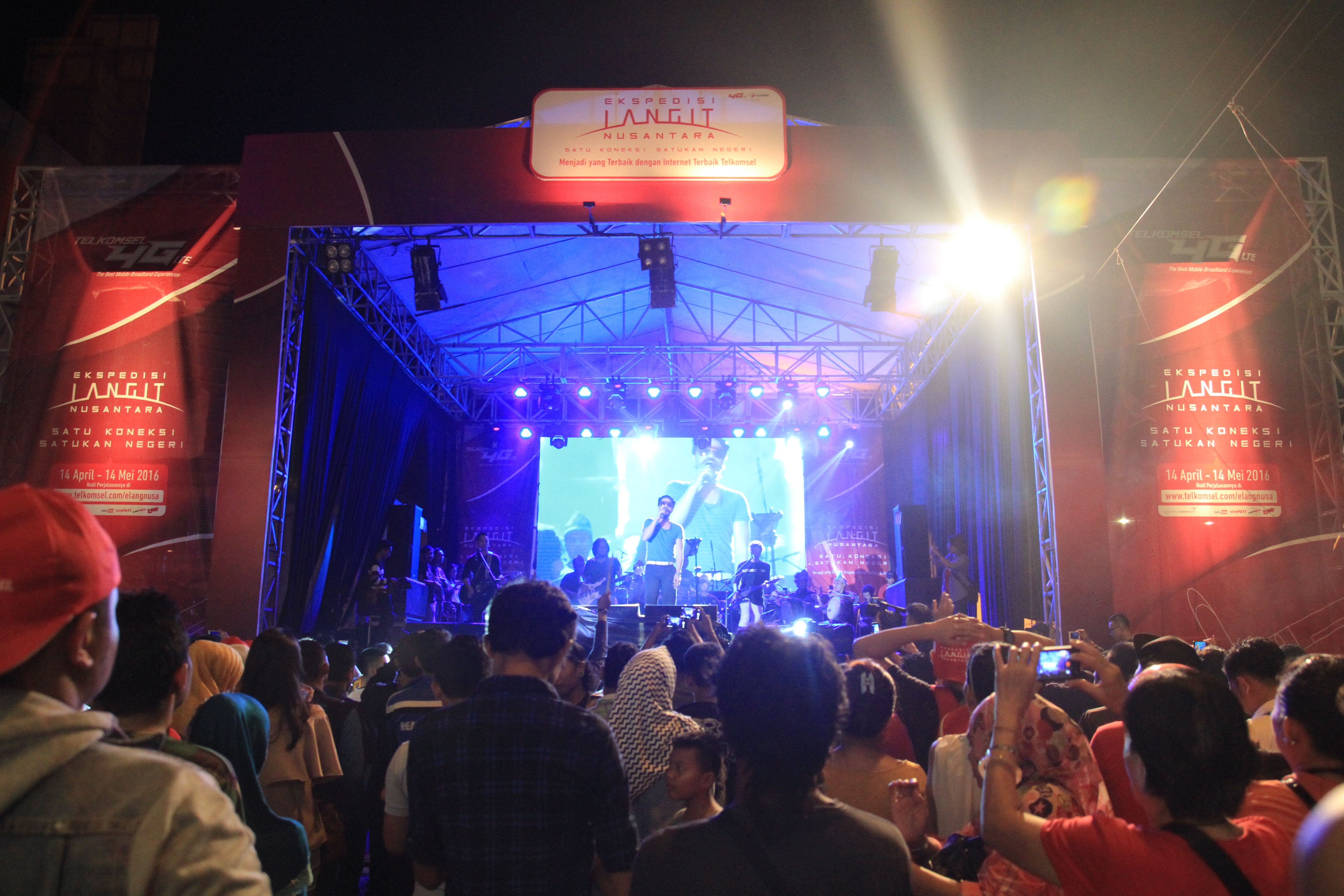 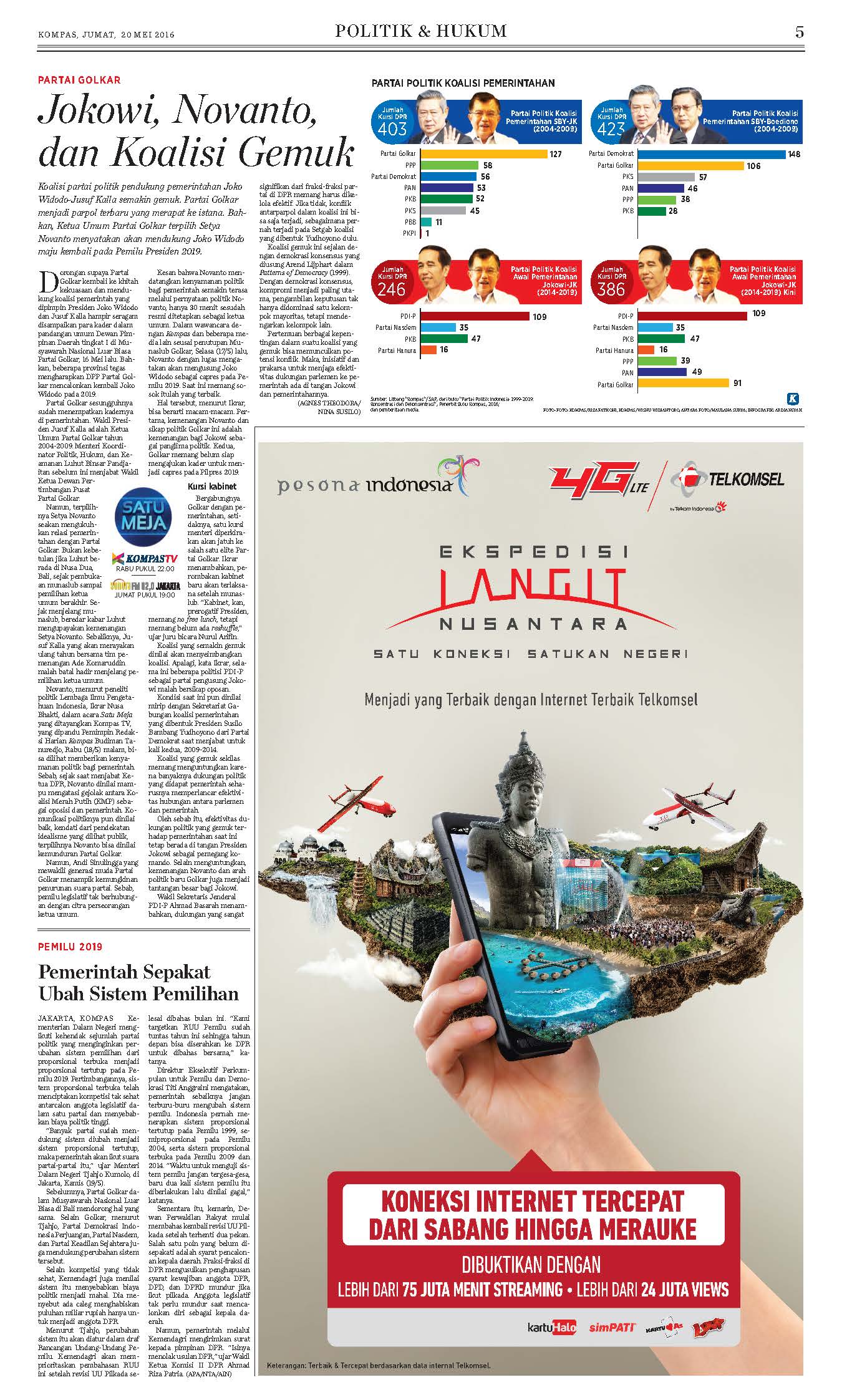 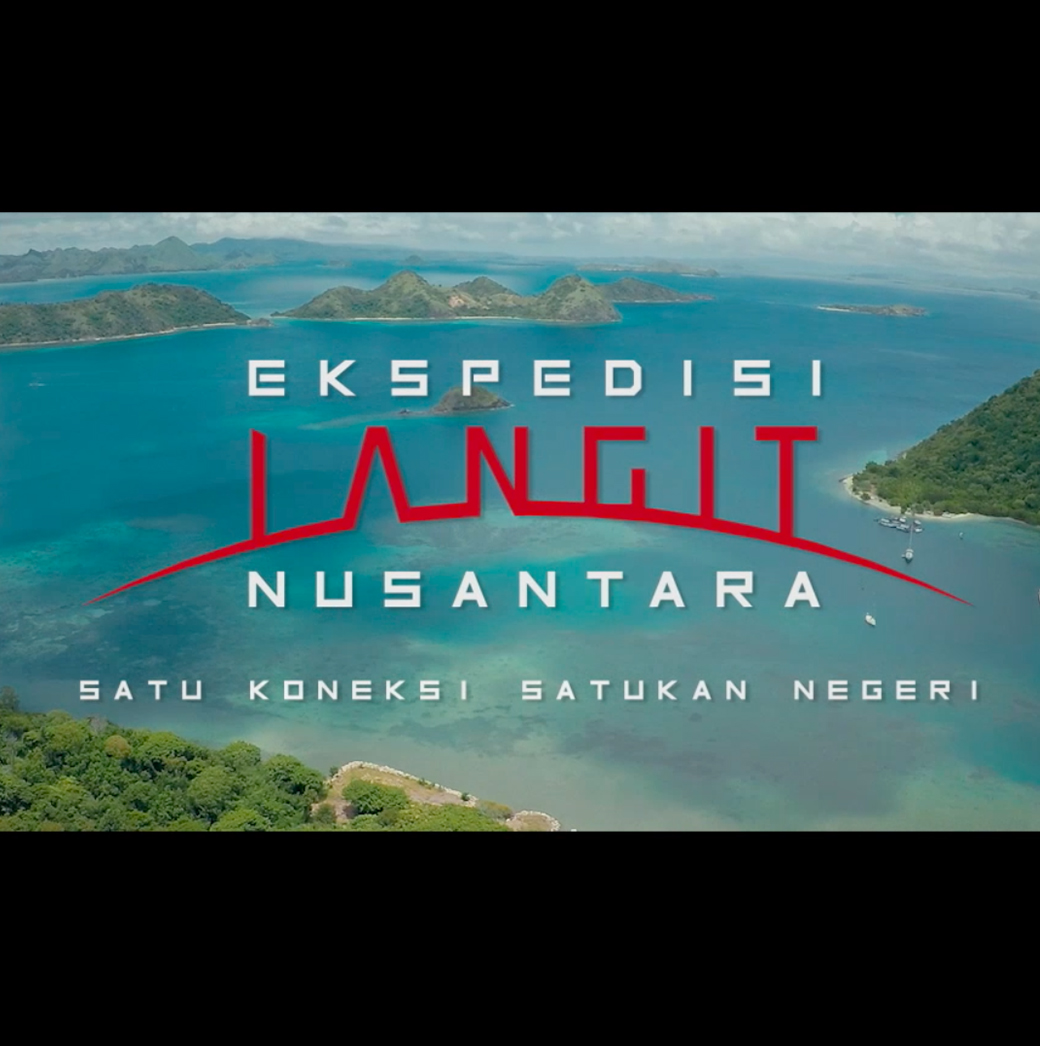 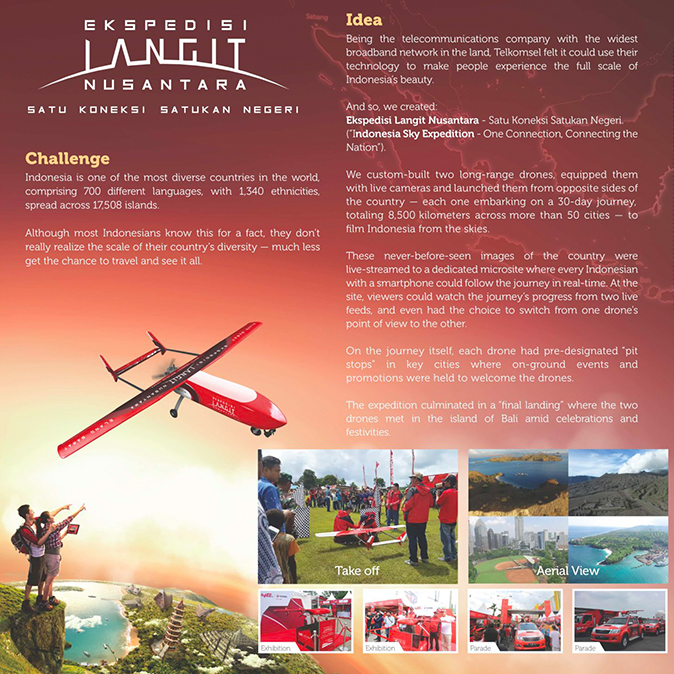 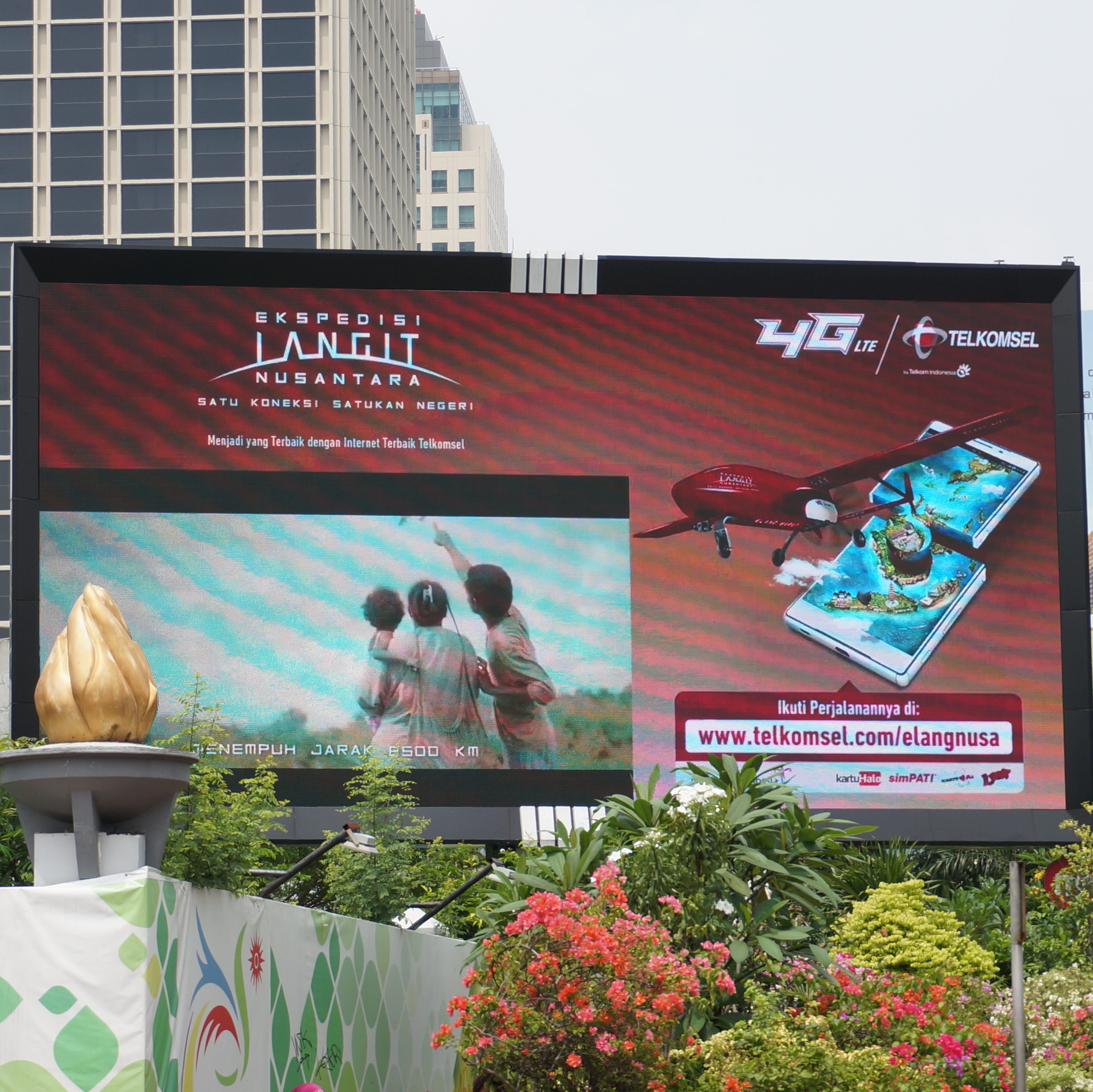 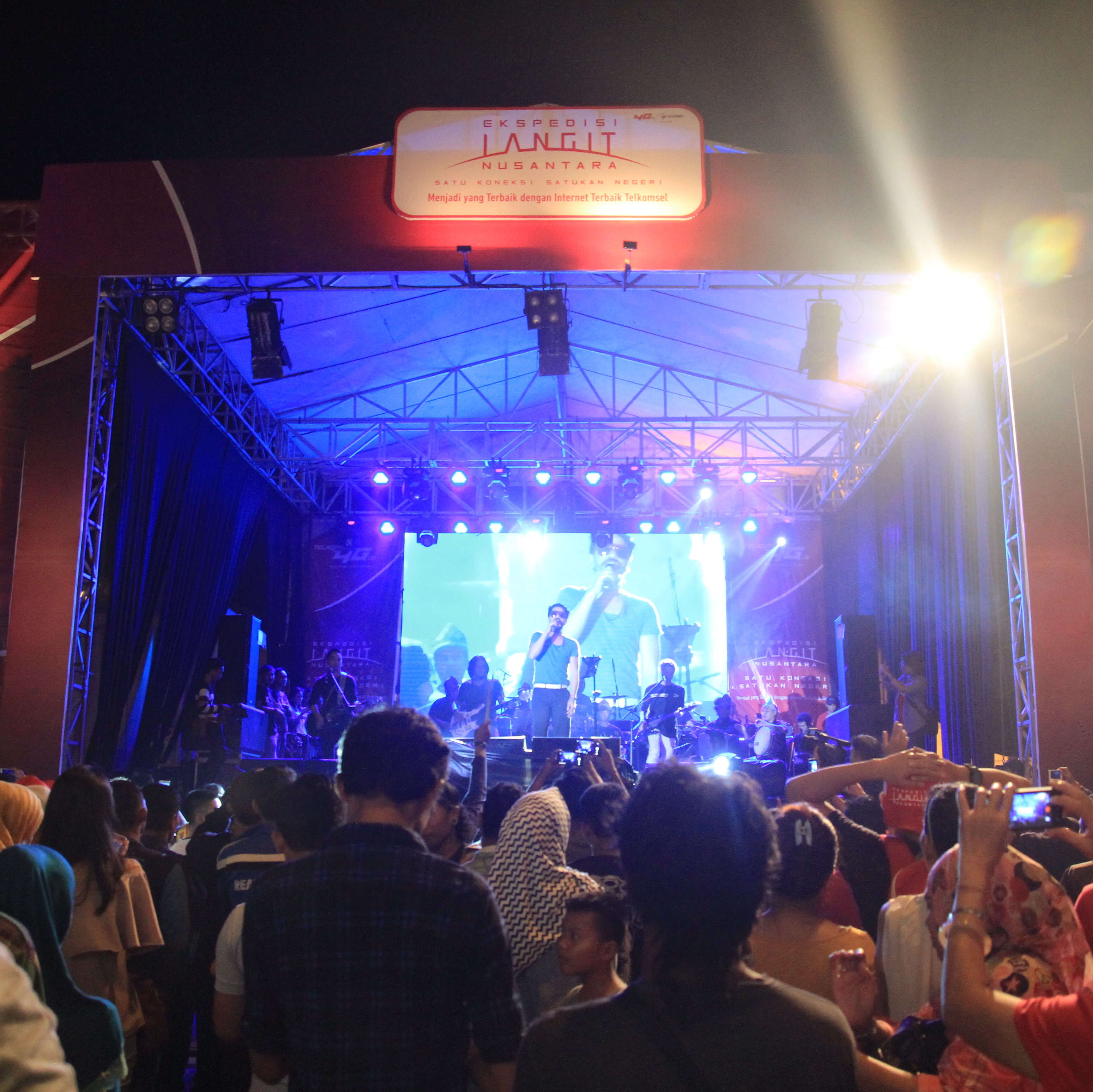 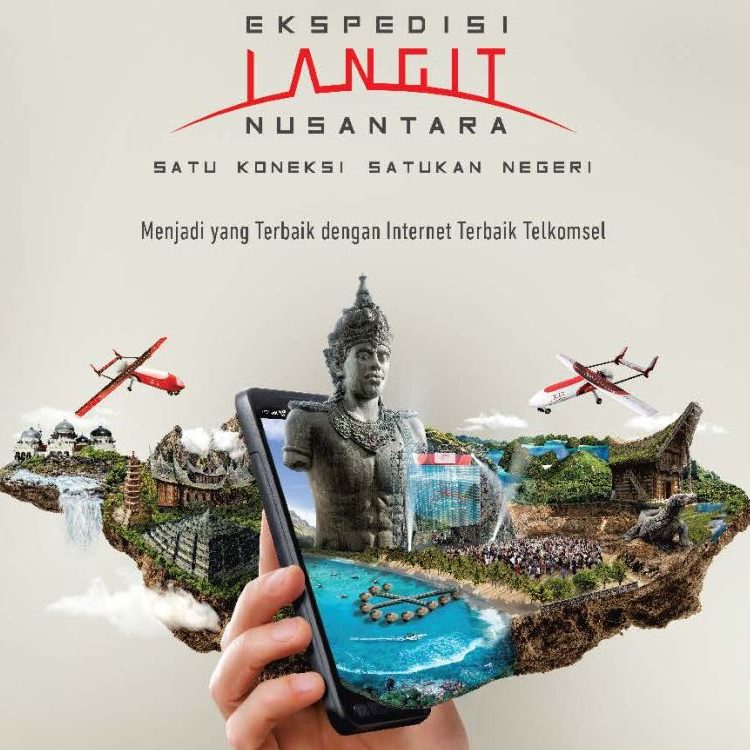 Indonesia is one of the most diverse countries in the world, comprising 700 different languages, with 1,340 ethnicities, spread across 17,508 islands.

Although most Indonesians know this for a fact, they don’t really realize the scale of their country’s diversity–much less get the chance to travel and see it all.

Being the telecommunications company with the widest broadband network in the land, Telcomsel felt it could use their technology to make people experience the full scale of Indonesia’s beauty.

And so, we created:

We custom-built two long-range drones, equipped them with live cameras and launched them from opposite sides of the country—each one embarking on a 30-day journey, totaling 8,500 kilometers across more than 50 cities—to film Indonesia from the skies.

These never-before-seen images of the country were live-streamed to a dedicated microsite where every Indonesian with a smartphone could follow the journey in real-time. At the site, viewers could watch the journey’s progress from two live feeds, and even had the choice to switch from one drone’s point of view to the other.

On the journey itself, each drone had pre-designated “pit stops” in key cities where on-ground events and promotions were held to welcome the drones.

The expedition culminated in a “final landing” where the two drones met in the island of Bali amid celebrations and festivals.

– 411 million impressions from take off to final landing