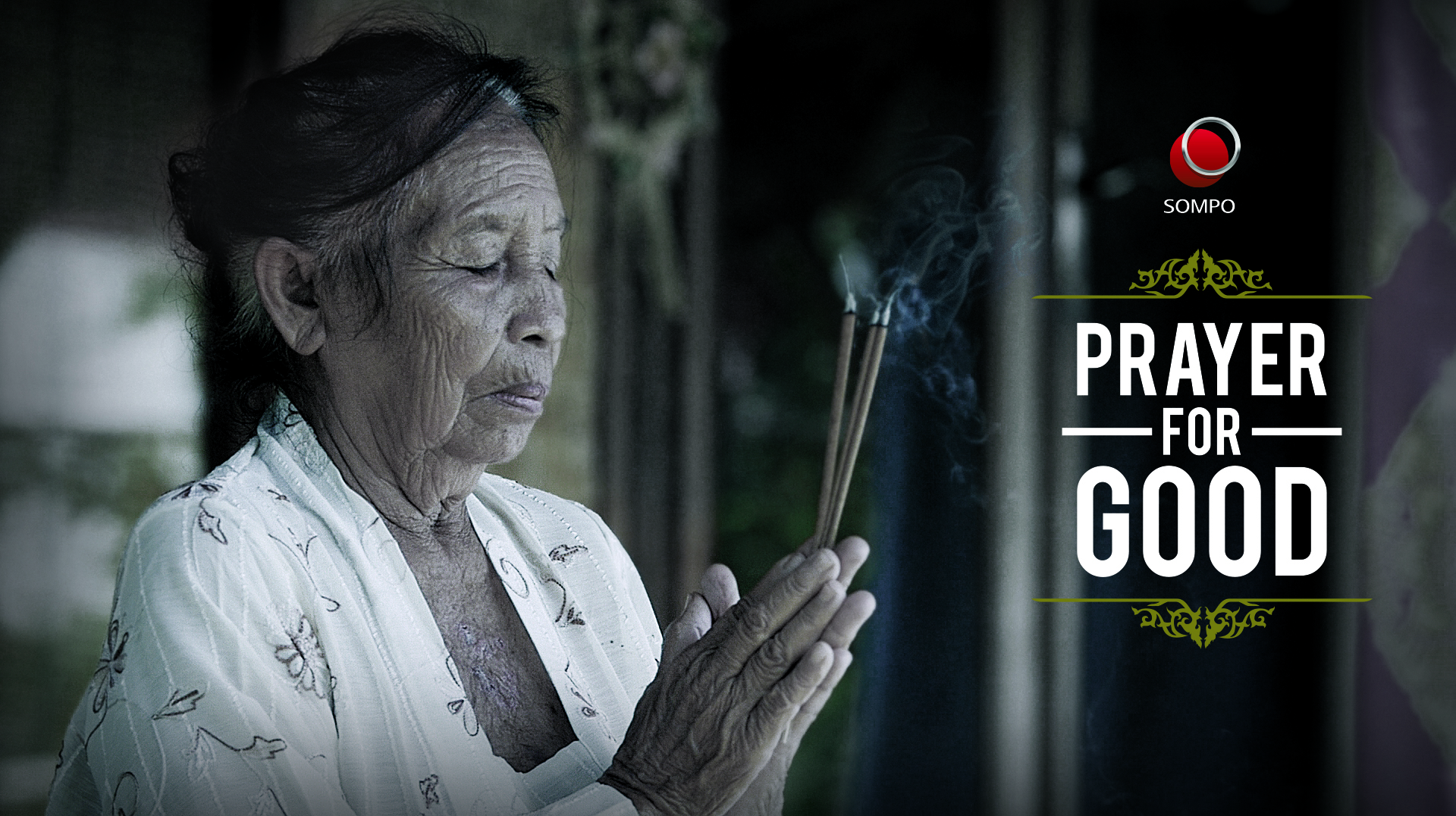 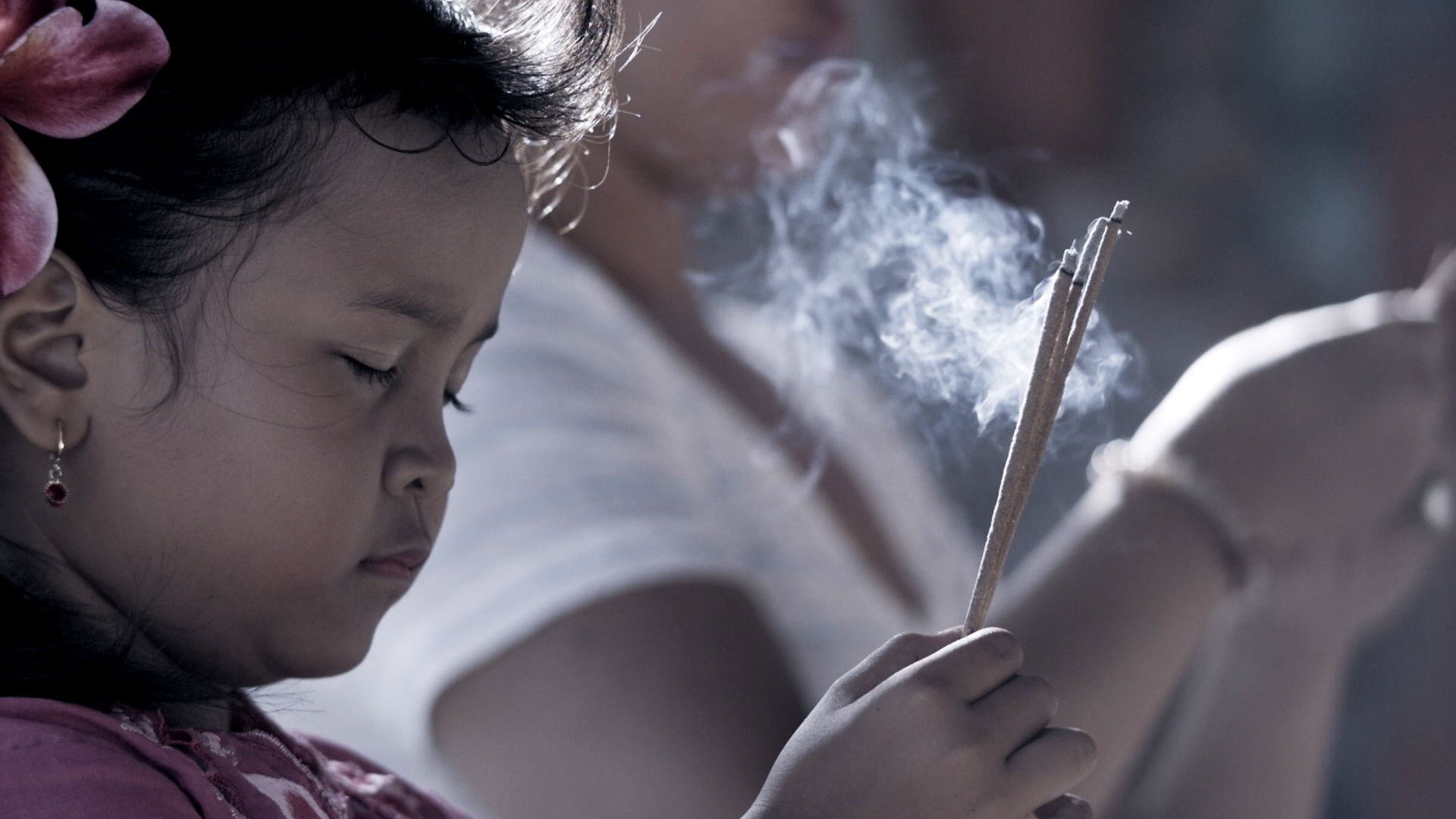 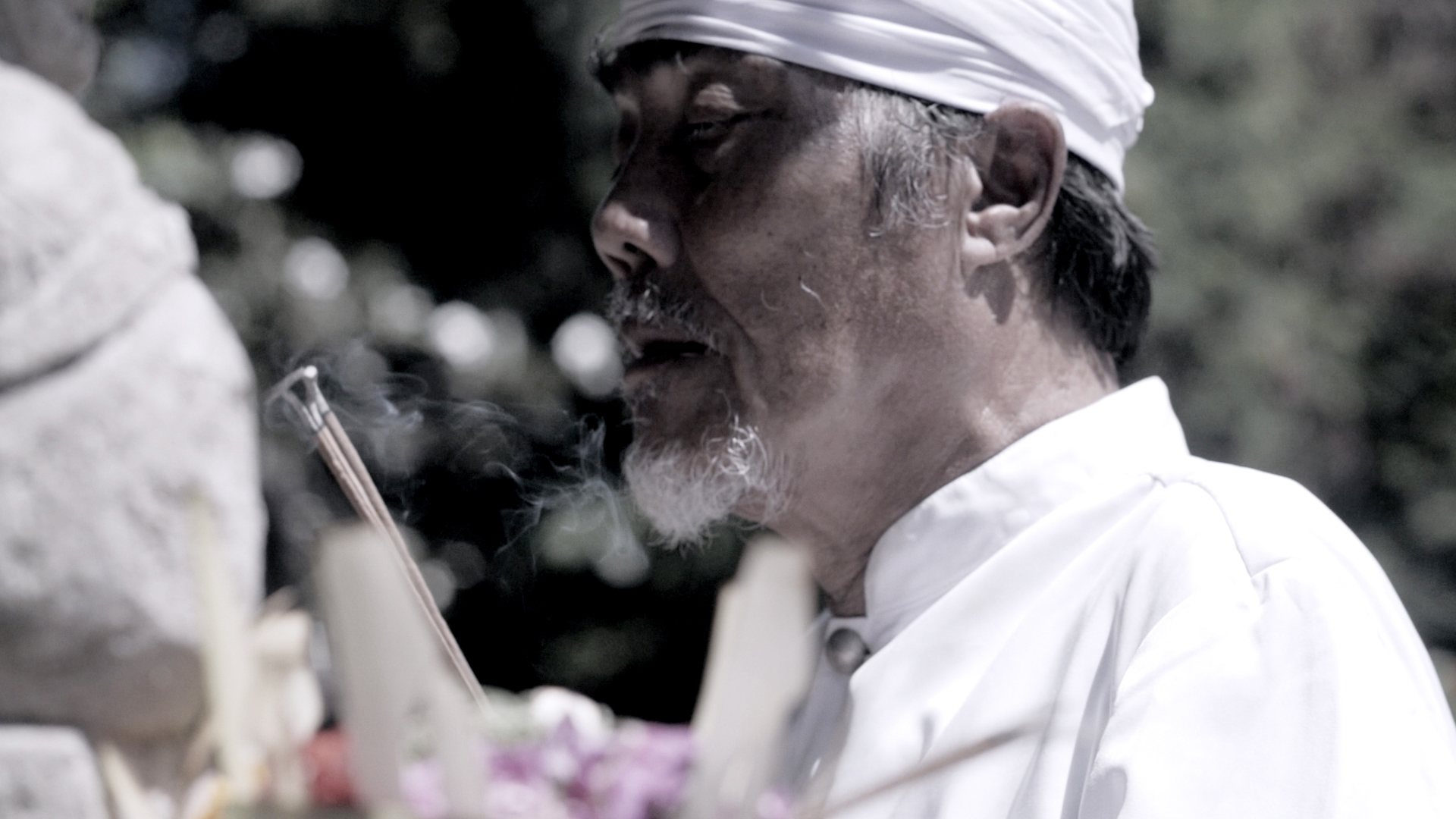 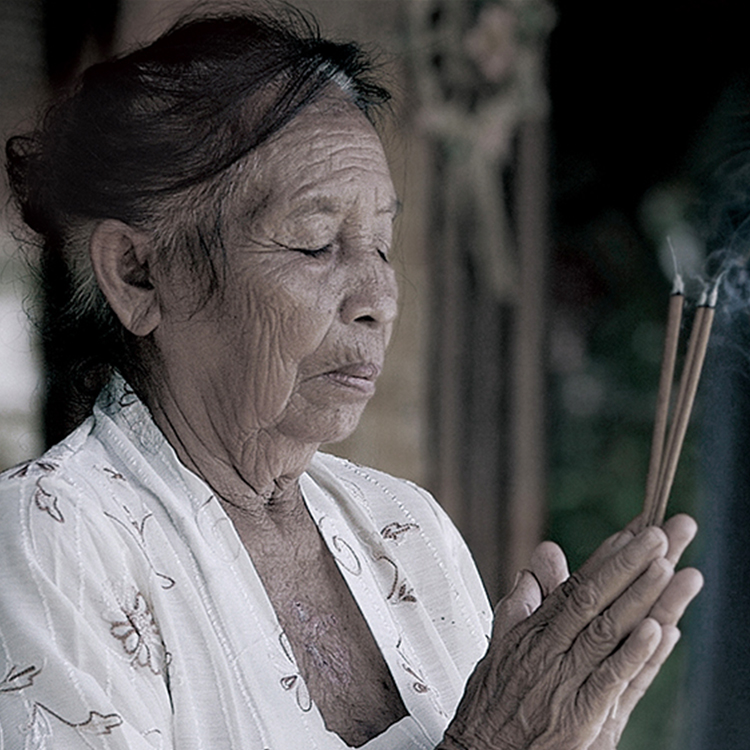 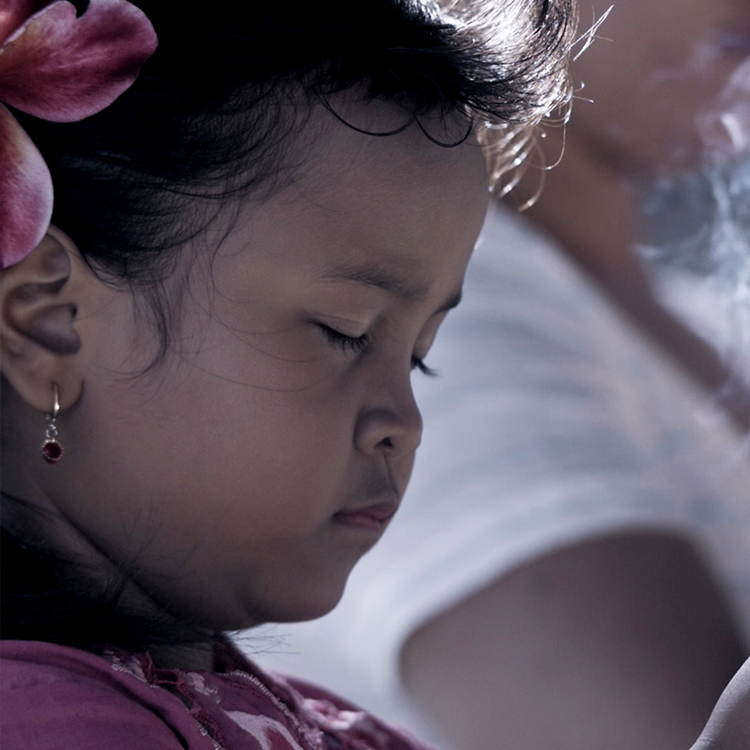 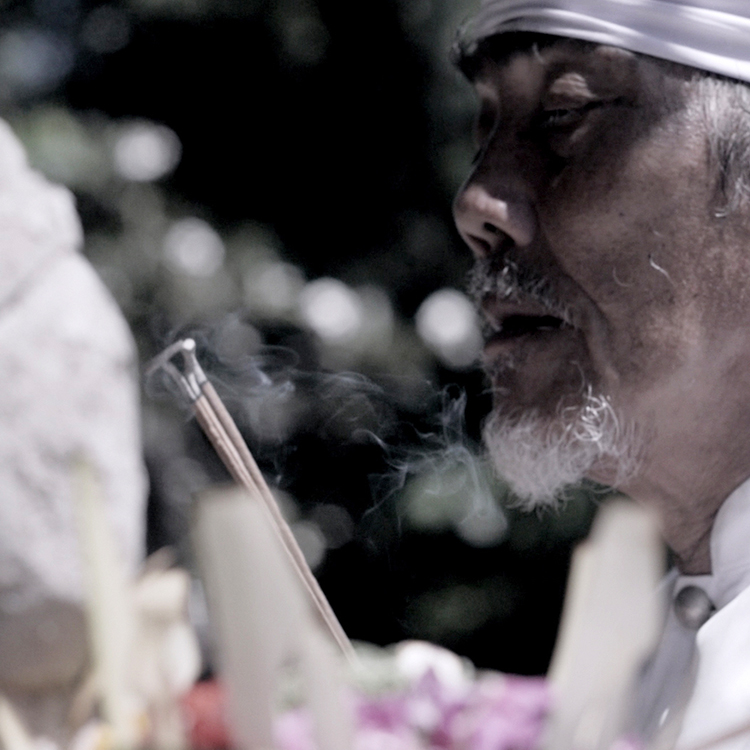 Background
In humid tropical Bali, dengue fever is a major health concern. At the same time, the island is home to a large indigenous Hindu population that burns incense in outdoor prayer rituals where mosquitoes are common. As an agency, we wanted to conduct a social welfare campaign to promote action against dengue fever.

Creative Solution
Citronella oil is a simple but highly effective way to ward off disease-carrying mosquitoes. Our idea was to produce incense with citronella oil and give it away to people for use during their prayers. By involving one of our clients, Sompo, we created a campaign that captured the hearts and minds of Balinese and raised awareness of a life-threatening disease. It was, indeed, a Prayer for Good.