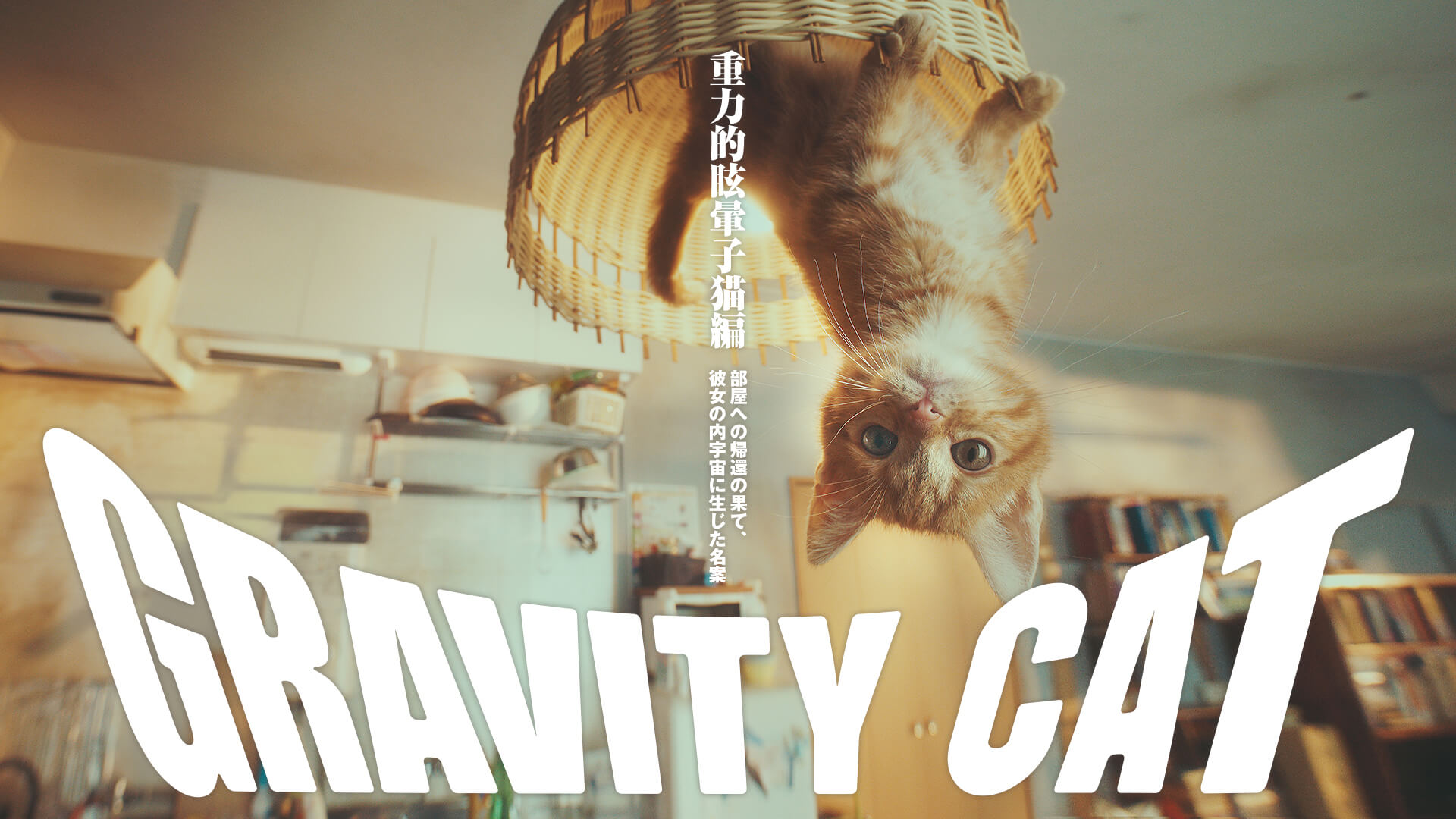 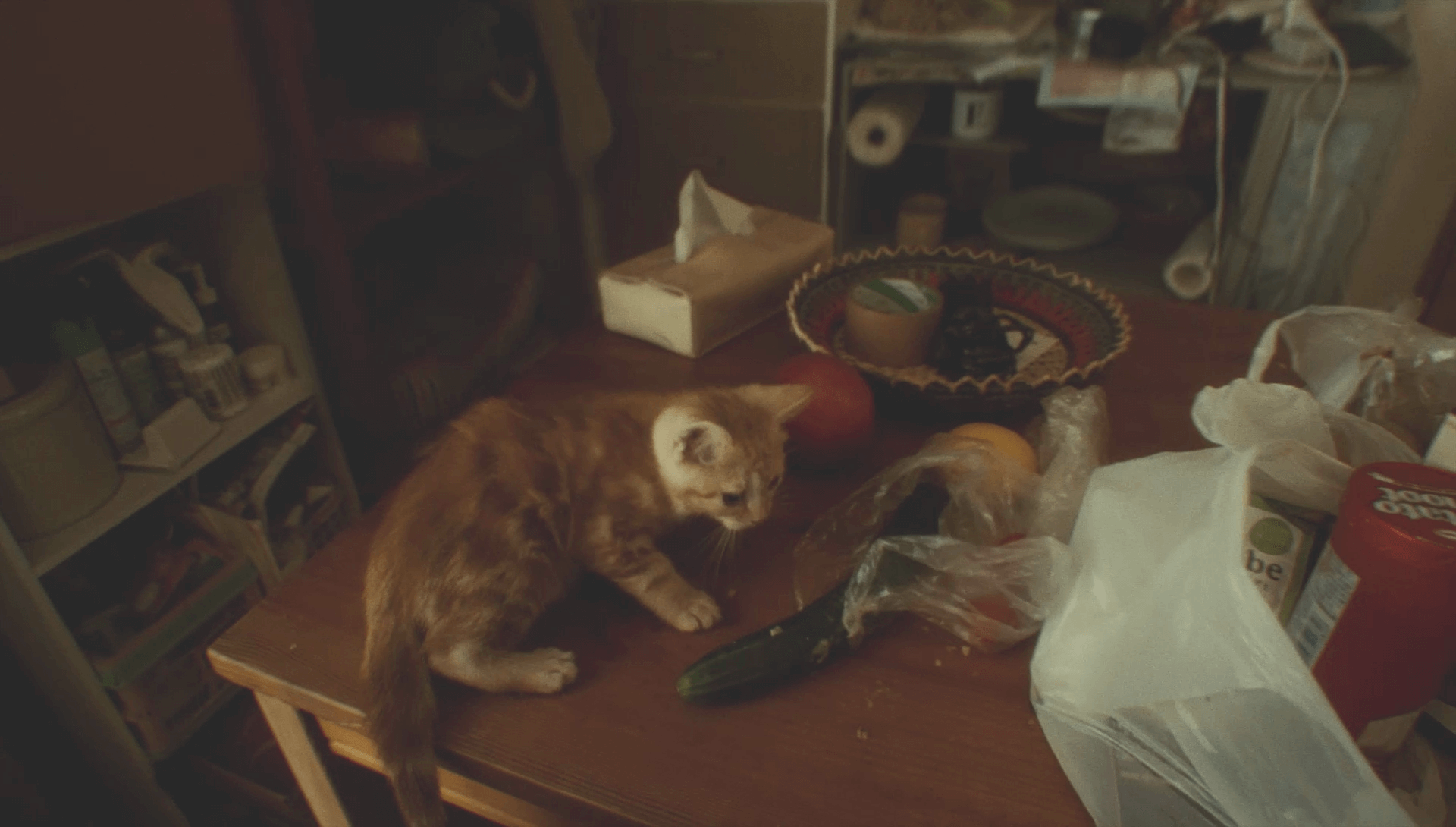 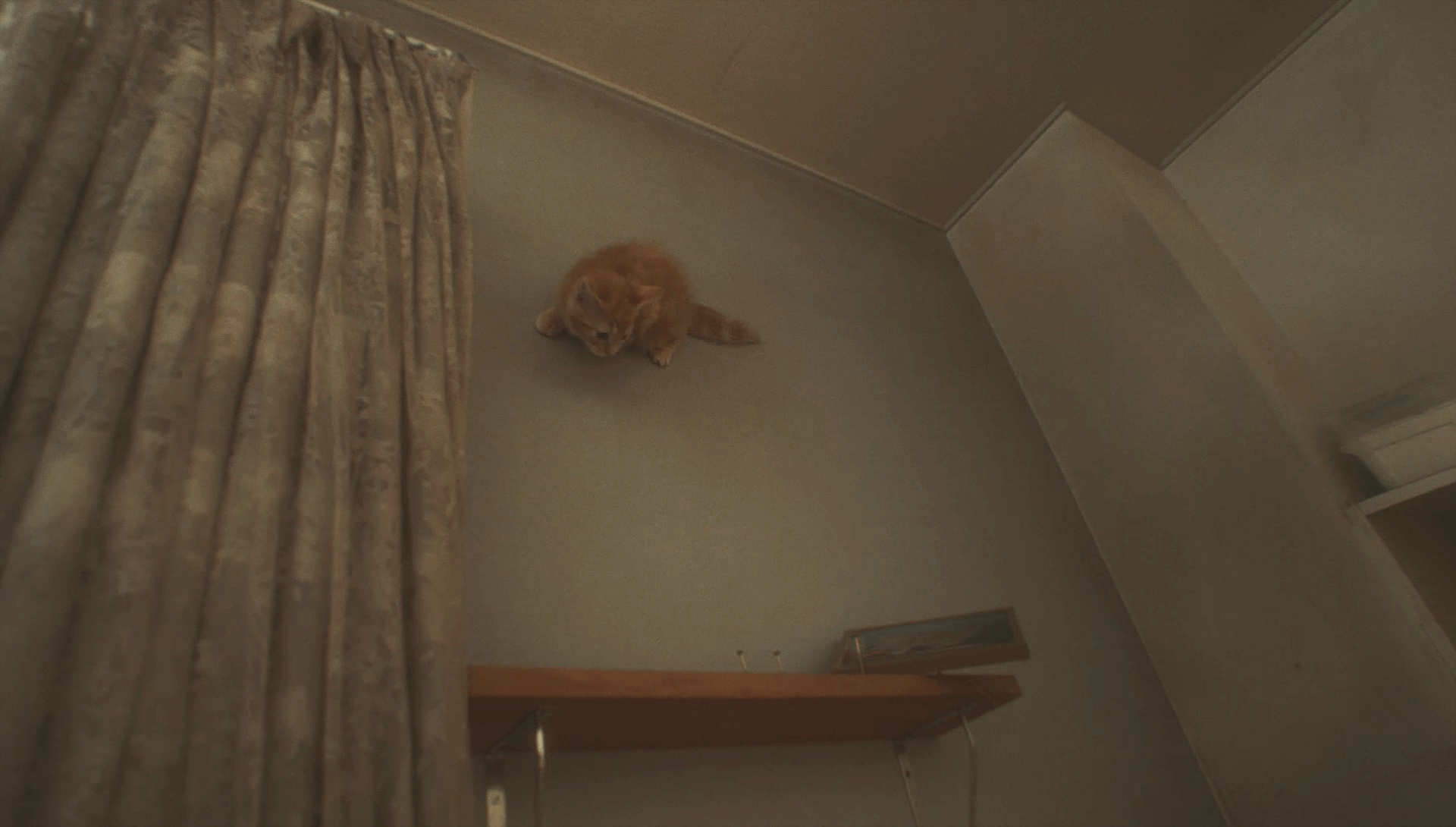 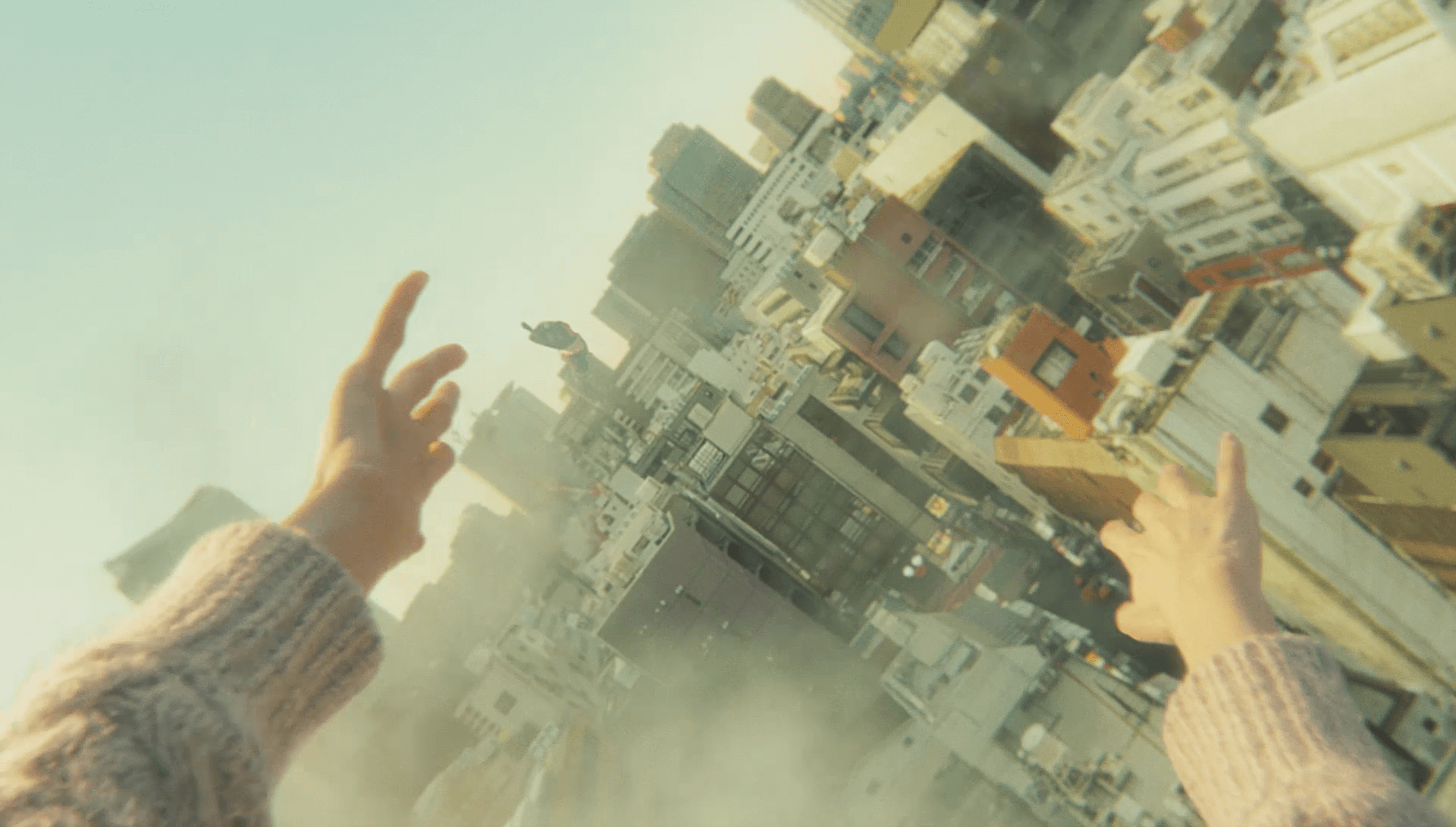 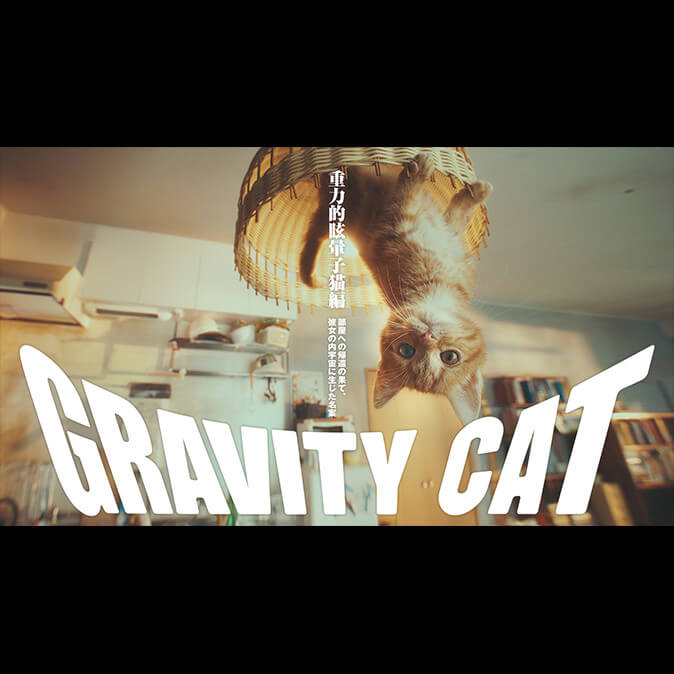 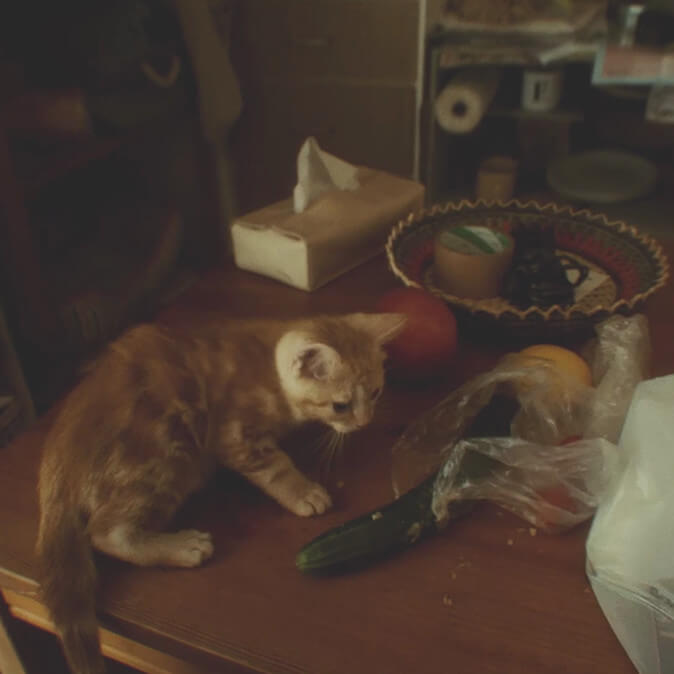 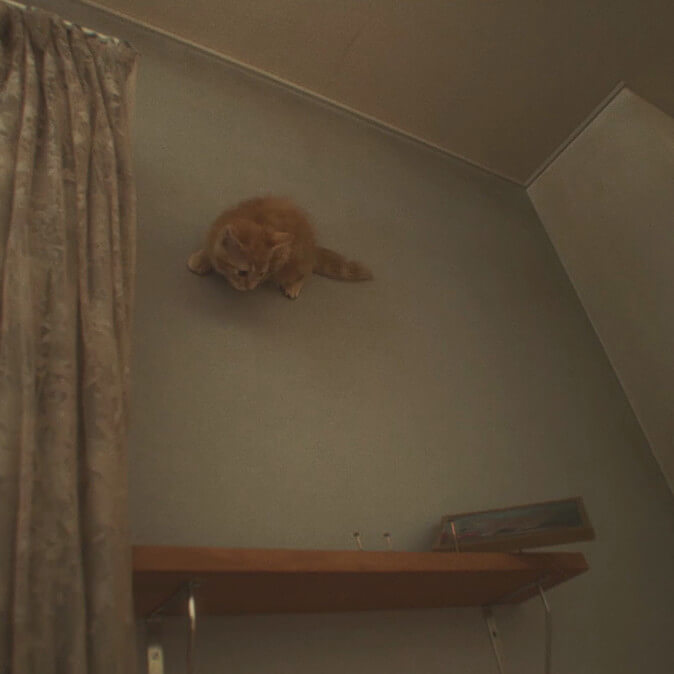 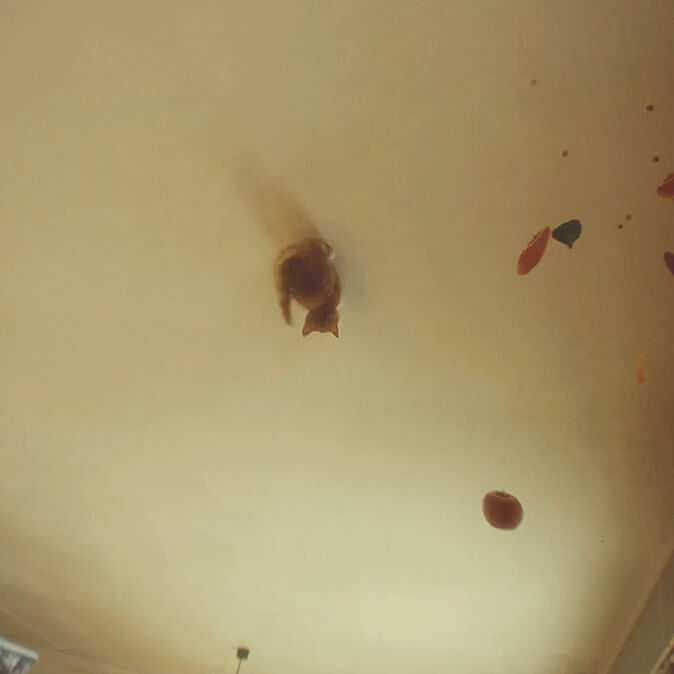 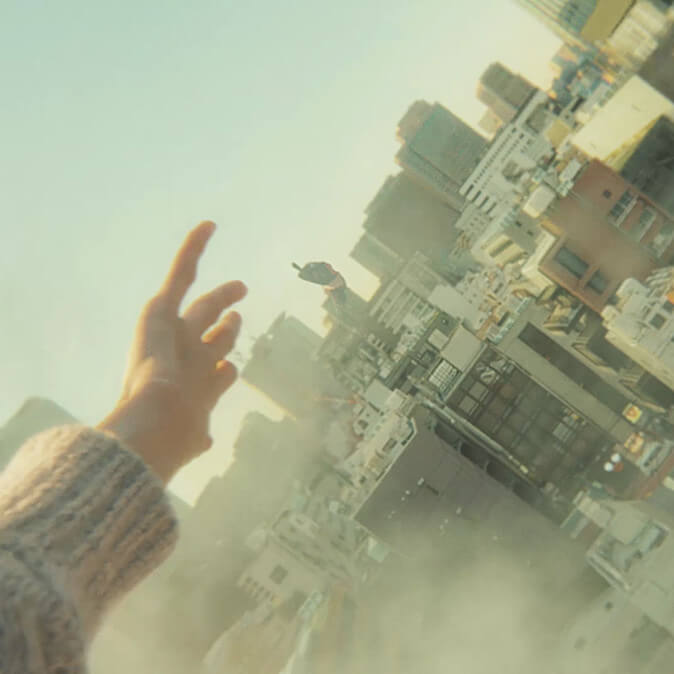 A live-action film produced to promote GRAVITY DAZE 2, a gravity action-adventure game where gravity gets a 360-degree makeover. To communicate the fun of gravity changes, the film features a girl and her cat freely running across the walls and ceiling, and falling into the sky in the real world. Because a cat is the main character’s sidekick in the game, and cat videos are immensely popular on the internet, we featured a cat to generate buzz for the film. We tackled challenging visual expressions, while making it as realistic as possible to get viewers to question how it was made, and to give them the wow factor. The story of a university student struggling with her thesis and eventually being freed from set ideas was created to make the film more than a gimmick, and to convey the message of the game: “Break out of your world’s box.”