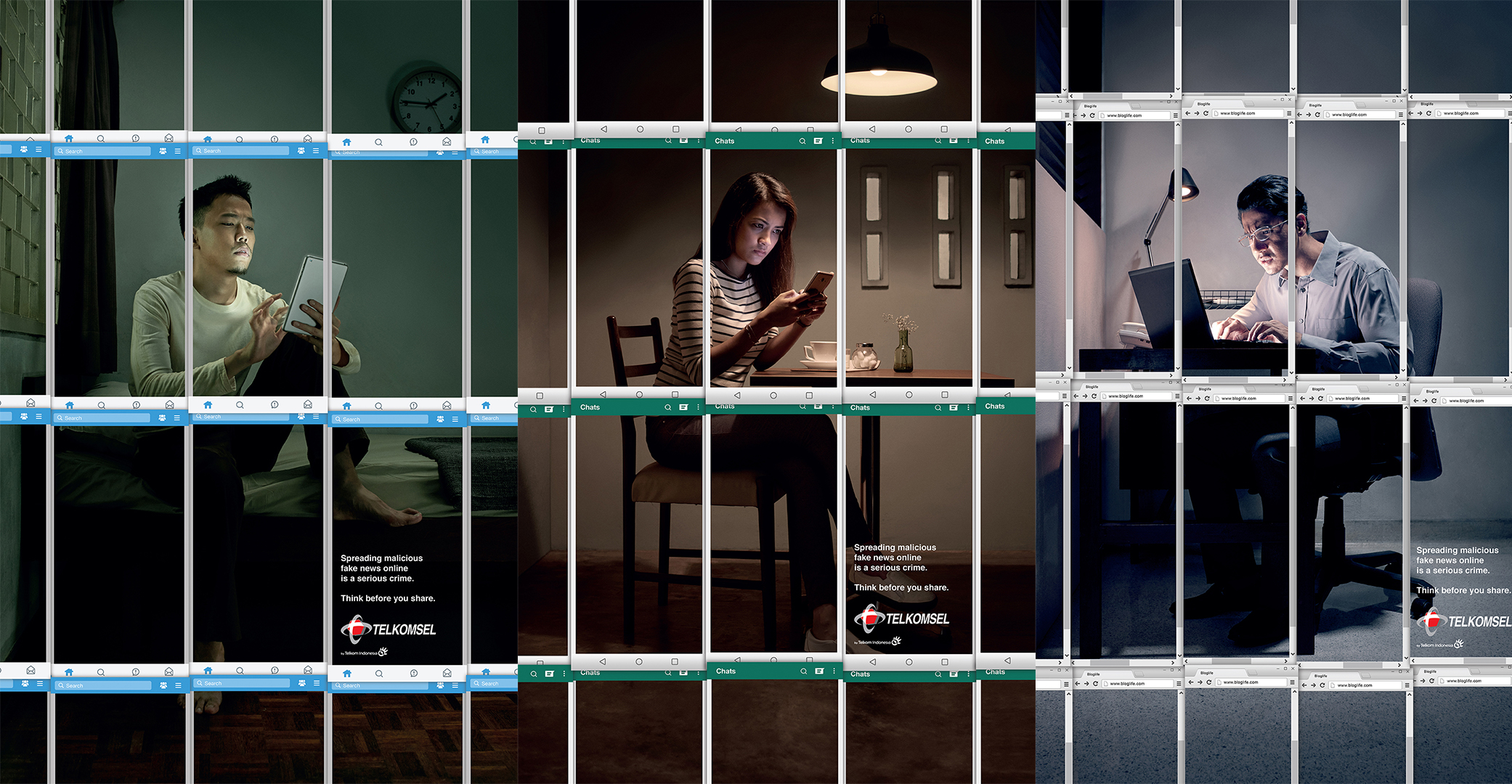 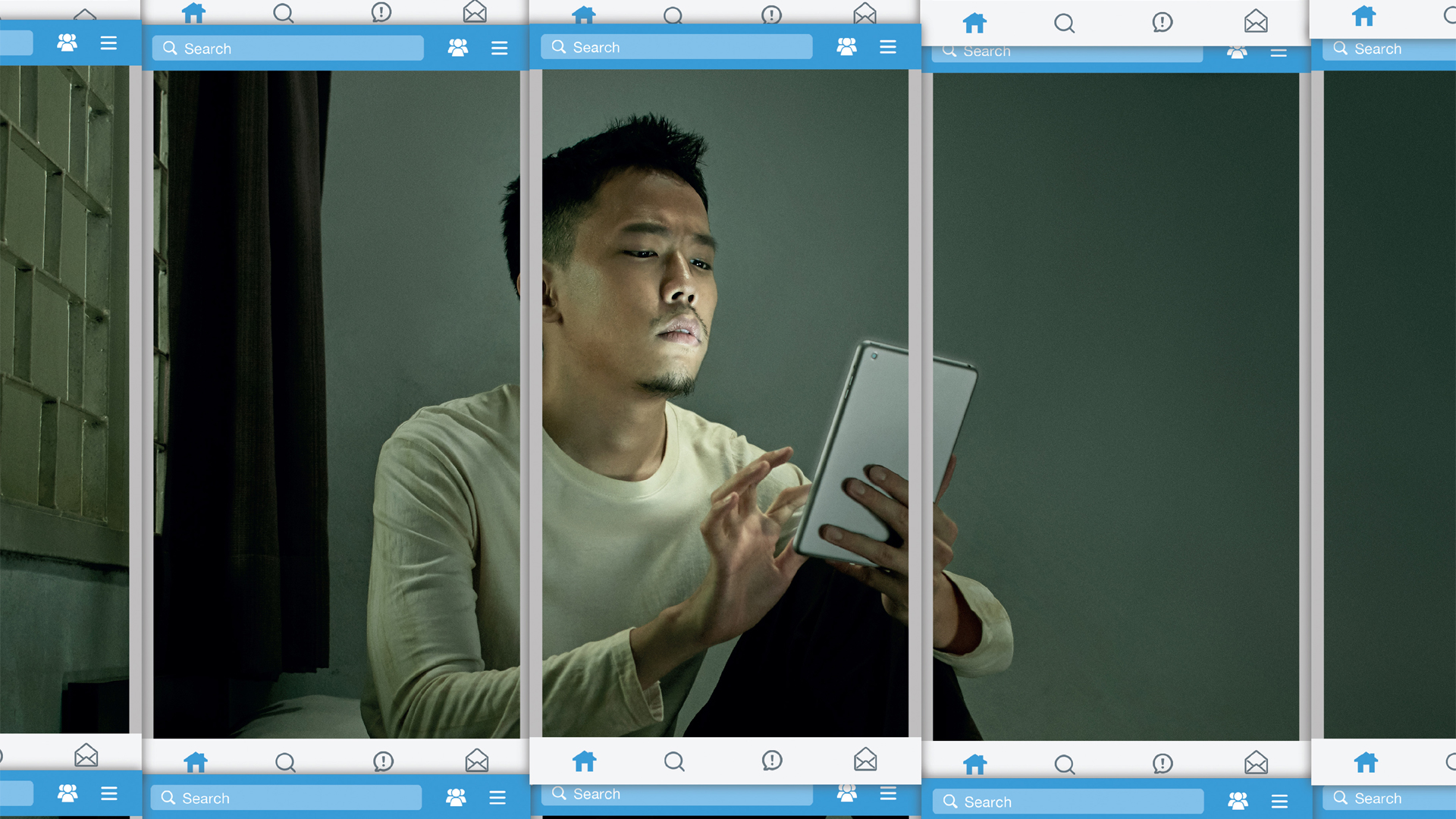 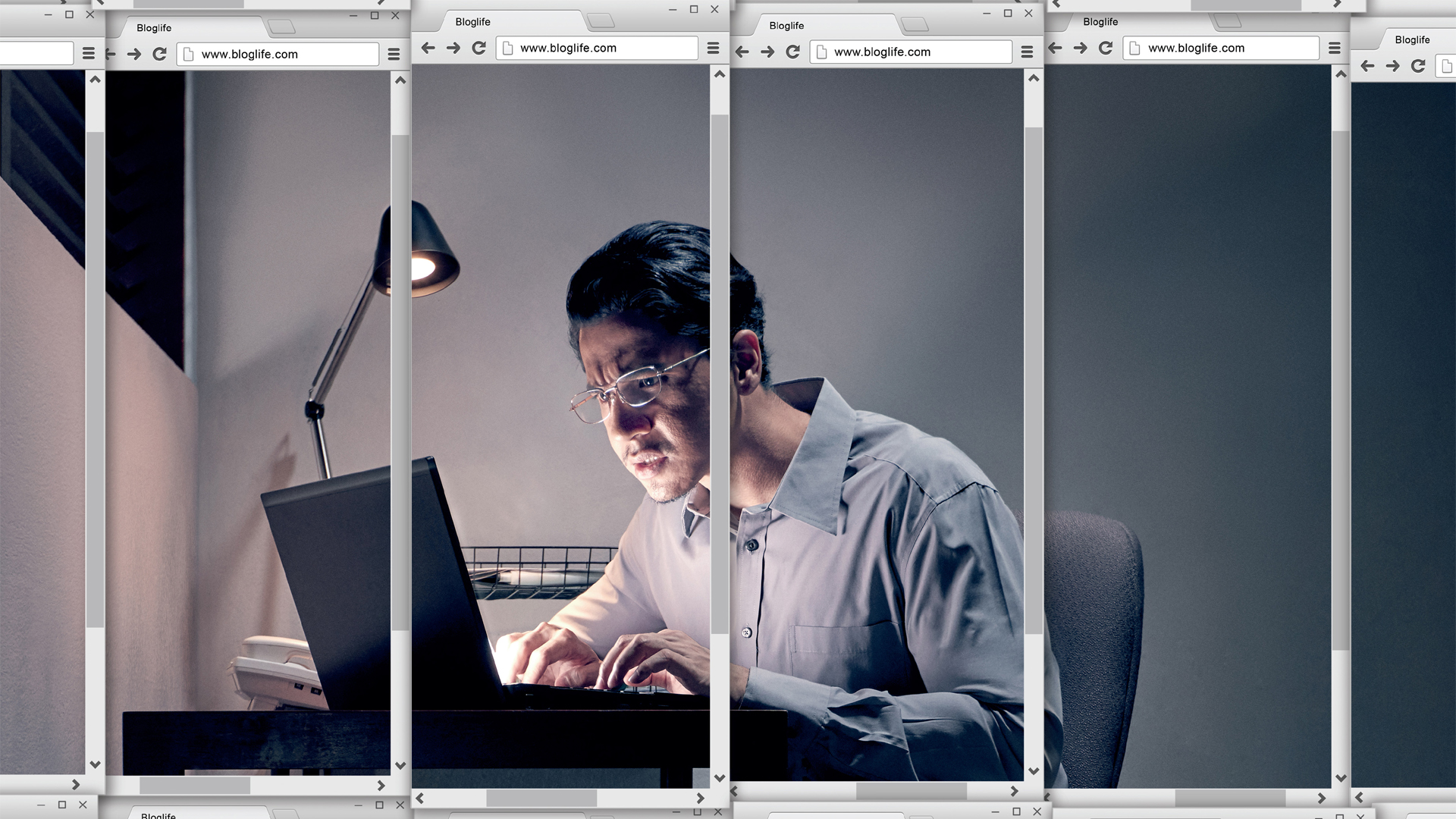 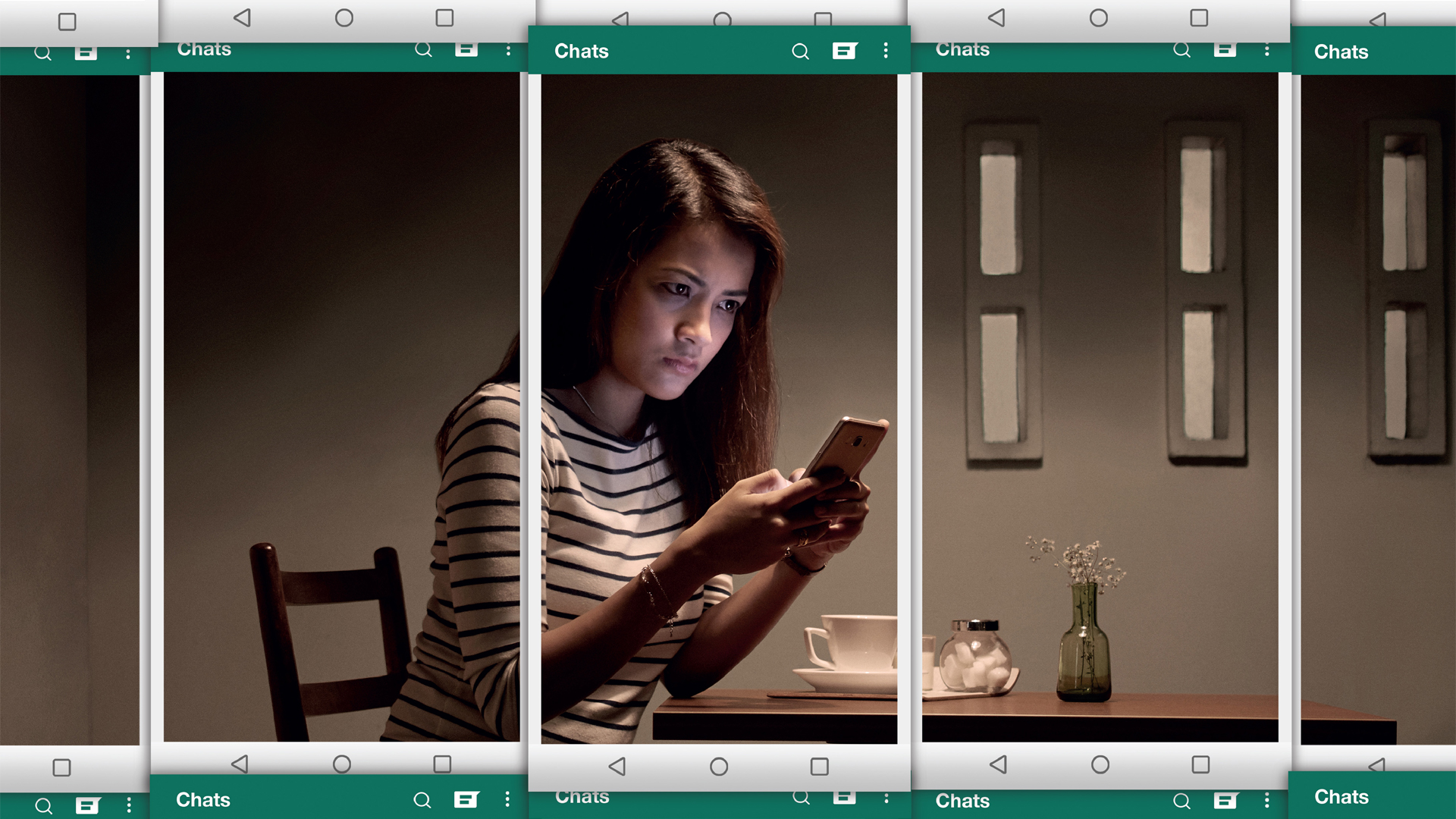 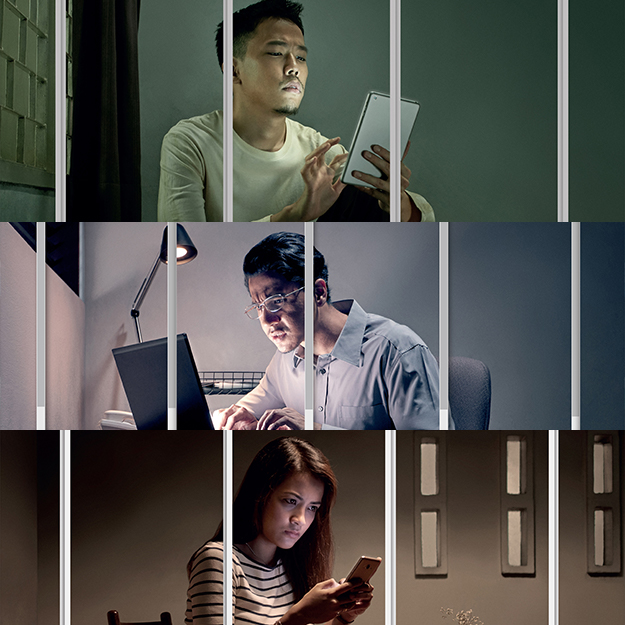 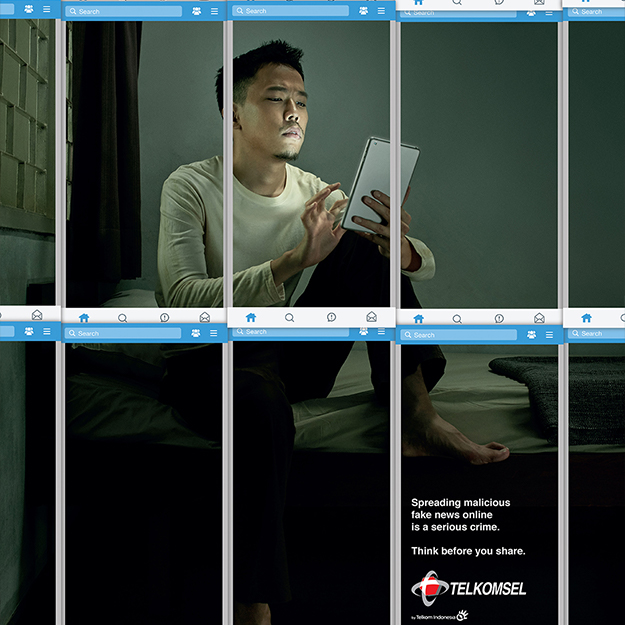 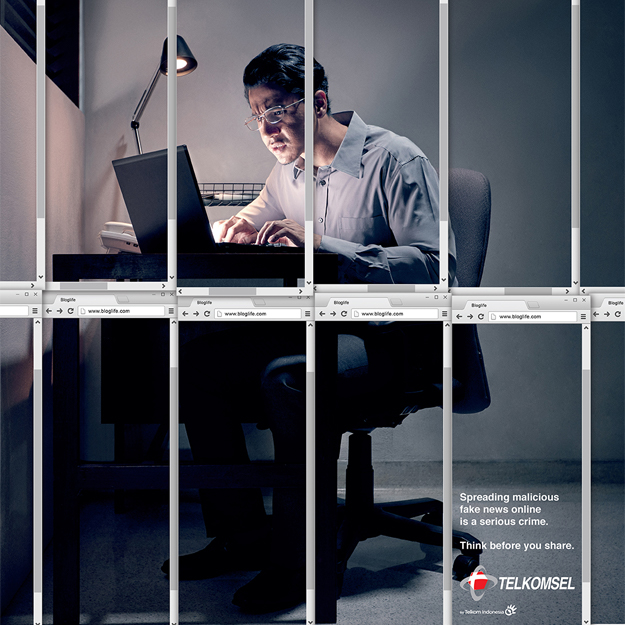 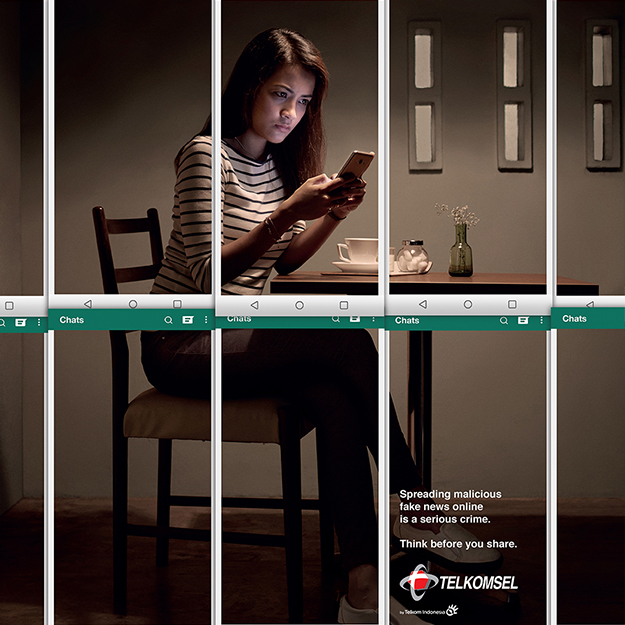 In this digital age, the impact of fake news has become a worldwide phenomenon. In Indonesia, the 4th most populous country in the world with an equally large digitally savvy population, fake news is prevalent and has a negative impact on society. It played a part in several incidences of civil unrest and caused confusion during times of crisis.

Even though spreading malicious fake news online is punishable by Indonesian law, enforcement and prosecution proves difficult. Telkomsel, one of the largest telecommunication companies in Indonesia, set out to educate the public about the seriousness of this offense by launching the ‘Fake News’ campaign.