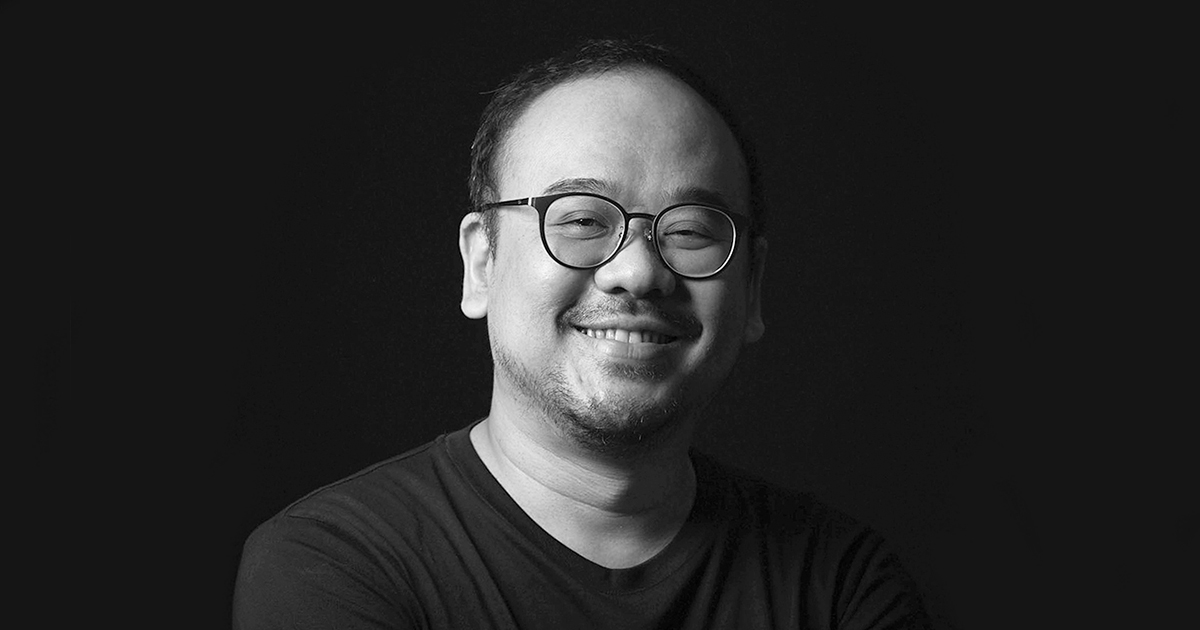 Grenville I Francis chats with Chow Kok Keong – Regional Executive Creative Director of Hakuhodo who has plied his trade in all three markets.

South East Asia is one of the most dynamic regions, with three of its powerhouses being Singapore, Indonesia and Malaysia. These countries have a combined population of over 300 million; last year’s GDPs totalled over 1.7 trillion American dollars and their markets are as wide and varied as their Malay, Chinese, Indian, Eurasian, Javanese, Balinese and many other indigenous heritages.

Firstly, there’s Singapore – a tiny island but a hulking global financial hub with its world-class infrastructure and connectivity. Secondly, there’s Indonesia – over 17,500 islands with several large regional markets and many more niche and micro-niche ones. Thirdly, there’s the multi-ethnic Malaysia – a fierce competitor in providing a pro-business environment, market-oriented economy and cosmopolitan community.

All of which serves marketers a buffet of delectable opportunities, gifting advertisers the strategic prospect of capturing a regional slice of the pie and giving creatives briefs filled to the brim with human insights that transcend ethnic and cultural boundaries.

But do geographical boundaries make a difference and change the way things are done, affecting how one works in each of the three countries?

Having spent his entire advertising life building brands and creating global award-winning campaigns across all three markets, Chow Kok Keong is just the person to contrast and compare the trio.

Clients are much of a muchness according to Kok Keong, where politeness, good etiquette and understanding of their wants and needs are vitally important. Listen to them and look from their points of view he says. “And be sensitive and respectful to their lifestyles, cultures and religions.”

When queried about which country’s clients are conservative and which ones are open to creativity, he says: “It is not about which countries or the clients but which business sectors they are in.” He examples youth brands as being a little more open to pushing the envelope whereas those appealing to a more mature target audience tend to play it somewhat safer.

And when comparing brand building to retail sales, Kok Keong believes it is once again not the country but the campaign objective that determines the outcome. He says some look for long-term branding, others short-term performance marketing.

Approval processes and timelines are pretty much the same in the three nations he says. (Yes, there are clients in the trio who will brief the agency at 10pm and want a presentation the following morning at 9am!)

When it comes to creativity, Singapore used to rule the roost. But the gap has closed and he feels the passion and hunger to do great work and win awards are evident in all of them. This is backed by Campaign Brief Asia’s 2020 creative ranking that has the three close to each other in the Asia’s Most Awarded Countries table – Singapore 9th, Indonesia 10th and Malaysia 12th.

Kok Keong himself has won the most prestigious of international awards in all three countries but says Singapore is still the bigger player due to its stronger currency and larger award budgets.

Yet when it comes to production budgets, it is Indonesia that leads the way with its larger population and wider reach justifying the extra outlay. He says the country also has bigger production jobs and more film directors to choose from – extra opportunities to do better work.

Media spend is also larger in Indonesia he says due to the more traditional usage of media amongst its inhabitants where internet infrastructure and mobile reach across the archipelago are weak. These together with smaller incomes result in much less digital and social media usage and more free-to-air TV viewership as compared to the country’s two northern neighbours he added.

Singapore, Indonesia, Malaysia: They give creatives like Chow Kok Keong enough differences to keep things interesting and exciting, give marketers and advertisers enough similarities for strategic continuity in multiple markets and all the potential that brings.