Established in 2014, HILL ASEAN was incorporated in Thailand in March 2017. It supports the marketing activities of companies in the ASEAN region with insights and recommendations on ASEAN sei-katsu-sha.

New Institute Director Devi Attamimi joined Hakuhodo Indonesia as a Strategic Planning Director in 2011. She now serves as Executive Director Strategy of Hakuhodo Network Indonesia, a multidimensional group of Hakuhodo companies in Indonesia, where her role is to lead the strategic planning team and act as brand consultant for clients. In addition, Devi has a pivotal role at HILL ASEAN, where she has conducted research and analysis from sei-katsu-sha perspectives as a researcher since the Institute’s establishment.

With the appointment of Devi as Institute Director, HILL ASEAN is placing greater importance on the perspectives of non-Japanese staff from Hakuhodo’s ASEAN offices, boosting research not only into understanding current sei-katsu-sha lifestyles, but into reading and making recommendations about trends in future sei-katsu-sha lifestyles. Through this, we will provide further support for client marketing activities tailored to emerging sei-katsu-sha changes. 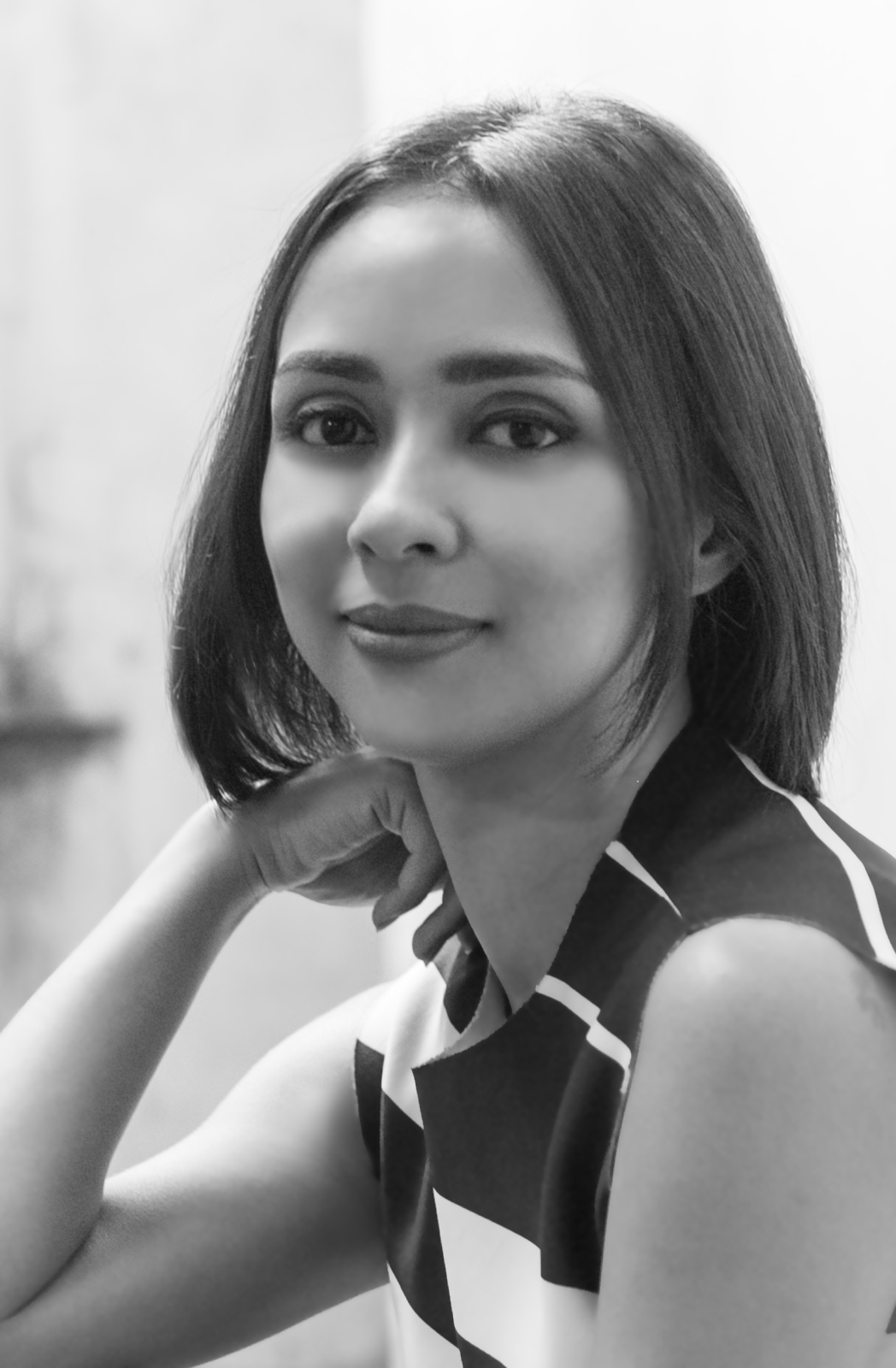 Farhana E. Devi Attamimi
Executive Director Strategy, Hakuhodo Network Indonesia
After graduating from Institut Pertanian Bogor in 2000, Devi Attamimi joined a global advertising agency, moving to Hakuhodo Indonesia in 2011 as Strategic Planning Director. She was appointed as Executive Director Strategy in 2015 and is responsible for leading the strategic team of several Hakuhodo companies in Indonesia. Aside from developing strategies for clients’ marketing, she also conducts research and analysis and makes presentations from sei-katsu-sha perspectives at Hakuhodo Institute of Life and Living ASEAN, where she has participated as a researcher since 2014.