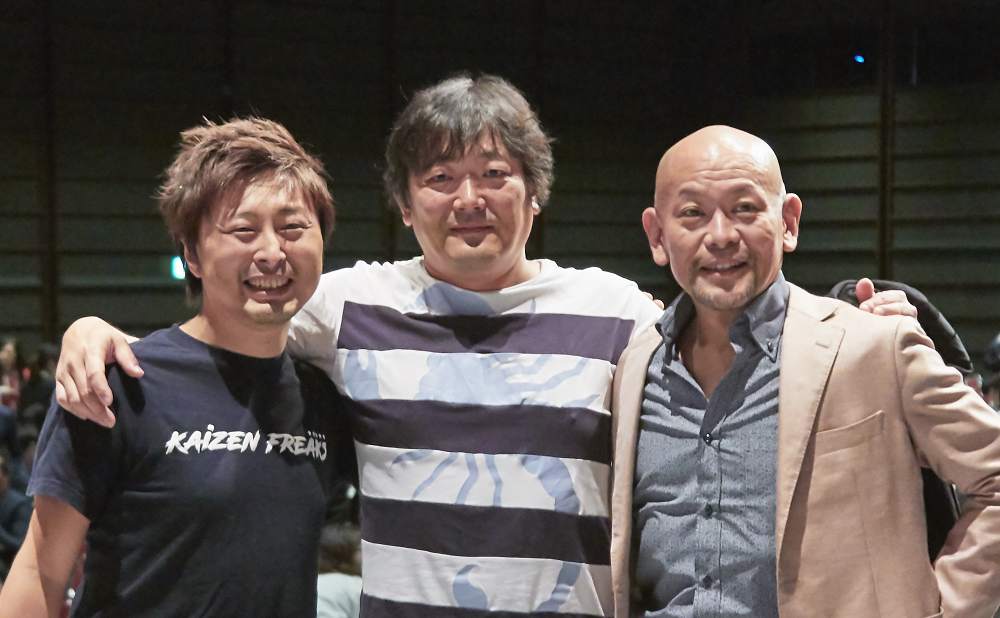 When Kentaro Kimura established Hakuhodo Kettle in 2006, his goal was to look at new ways to expand advertising beyond traditional media such as newspapers, magazines and television.

Speaking at the interactive advertising and technology conference ad:tech tokyo on October 4, Kimura reflected on industry changes, including an explosion of digital technology, that a decade later have transformed advertising.

His advice there to agencies navigating that shifting industry landscape was to collaborate with outside experts and to keep those diverse teams focused on well-defined goals through clear communication.

“It’s like creating a sports team with players from different sports,” Kimura said, in a panel discussion on the theme of team creativity. He was joined by Daisuke Otobe, the head of Coup Marketing Company Inc., and moderator Kenji Sudo, the co-founder and CEO of Kaizen Platform. 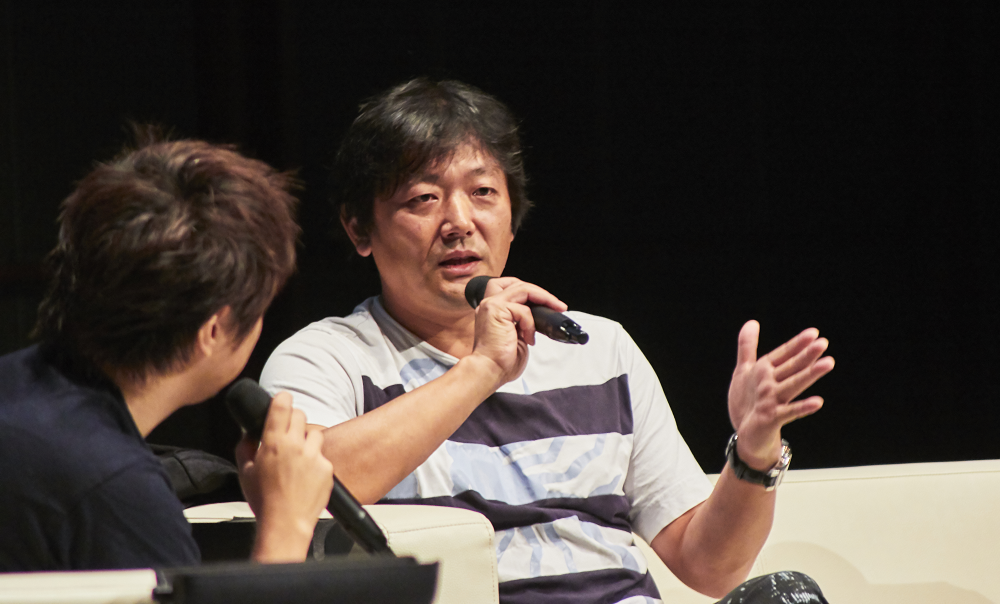 The discussion at Asia’s largest marketing conference paused as Kimura showed a short video that bombarded the audience with marketing ideas and concepts, such as viral movies, flash mob, shared values and user generated content that were little known a decade ago when ad:tech tokyo began.

That digital shift, particularly since 2010, has left advertising agencies with a dizzying choice of channels that allow marketers to interact in real time with target audiences across multiple screens. His staff at Hakuhodo Kettle, as a result, are meeting with clients more often than ever before to help them chart a course through that complex advertising landscape.

“The goal of market is no longer just simple sales,” explained Kimura, who has also shared his approach to business in his book “Breakthrough: Insight is Born from Logic.” “The creative nub of advertising has shifted from copy and art to data and technology,” he added.

Asked by Sudo for a marketer’s perspective, Otobe said that new technology hadn’t altered essential aspects of human being like perception, cognition and emotion. People, he continued, could still appreciate art created 2,000 years ago, but technology had fundamentally changed their observable habits. 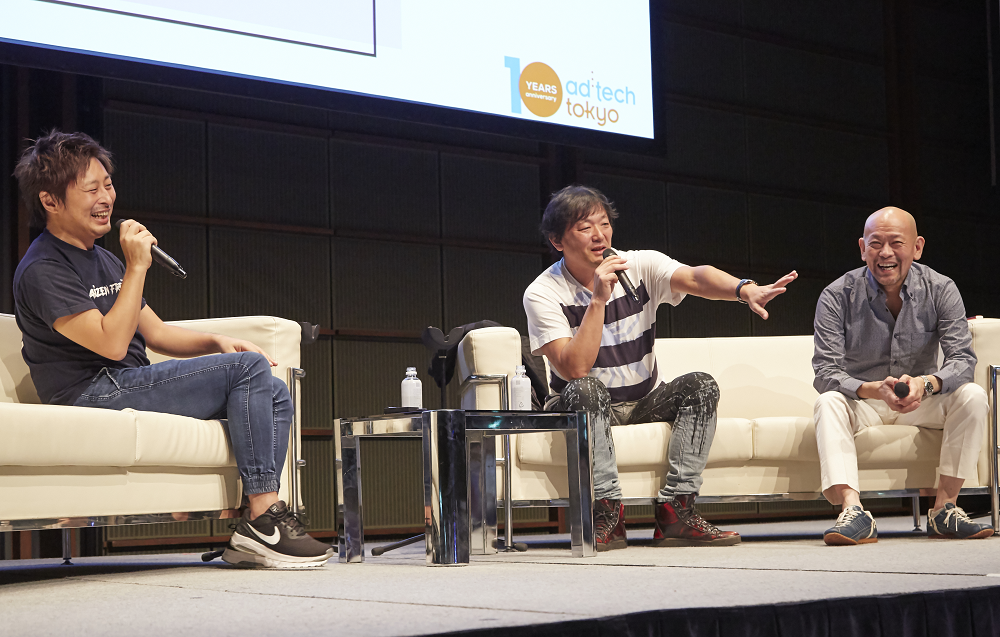 As Sudo nudged the conversation in the auditorium on to the topic of team creation, both Kimura and Otobe agreed on the necessity for clearly defined client and creative briefs to focus diverse teams on a common goal.

“We have moved on from a time when we could find everyone we needed in house. Depending on the project we are engaged in, we will bring people from various fields such as musicians, sound designers, architects, academics and scientists to help us create,” Kimura said.

The creative director, therefore, plays a critical role ensuring everyone stays focused on a common goal and communicate with each other, Kimura explained.

Using a slide projected on the screen behind the three men, he explained that teams need to understand why they are working on each project, who they are targeting, what they are proposing and how they are going to deliver.

“If people don’t pull in the same direction and instead focus only on their own part, that is going to mean a lot of overtime for everyone,” he said.

On the same screen, Otobe showed the audience at the Tokyo International Forum a detailed “Perception Flow Model” chart of questions and actions he uses, to keep the several teams he manages focused on their objectives.

“The key to creating teams is being able to understand the marketing goal. This model creates a common language,” Otobe said.

The use of such briefs, however, is still rare in Japan. Clients here tend to call agencies to help them solve problems that are less well defined, Kimura told the audience. 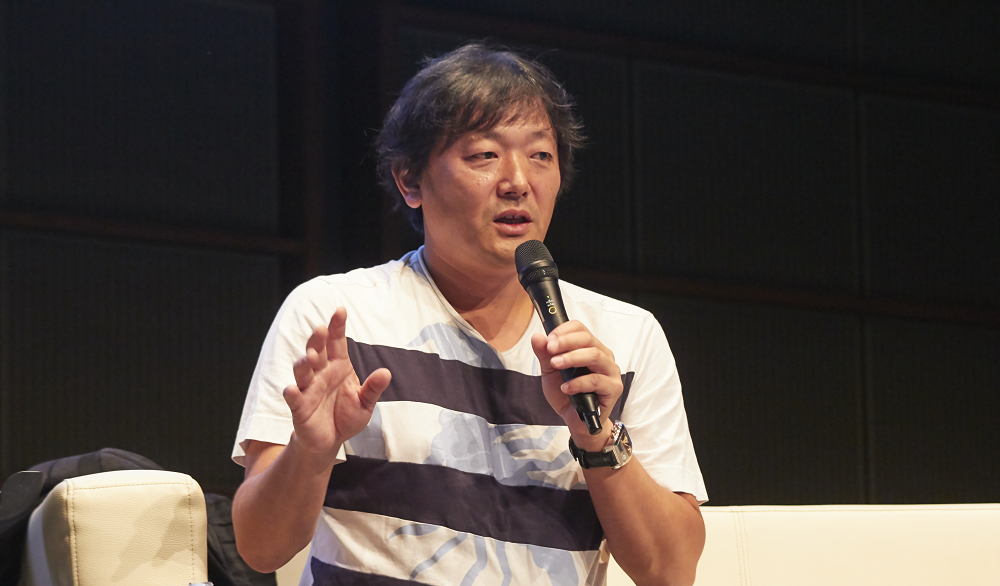 Kimura also discussed how he assembles the diverse talent he needs to tackle ever more complex projects clients ask him to undertake. His latest idea is an experimental open office.

To attract collaborators with knowledge and expertise that can help Hakuhodo Kettle innovate Kimura and Co-CEO Koichiro Shima in September opened a satellite “street” office in Tokyo’s youth-orientated Shibuya district.

Named TRAIN TRAIN TRAIN, it occupies a two-story building with a roof top terrace and a first floor cafe for parties and events. Hakuhodo Kettle shares the building’s office space with four other creative companies.

“We are there together, and our doors are unlocked,” said Kimura at the panel, which kicked off the two-day ad:tech Tokyo gathering. 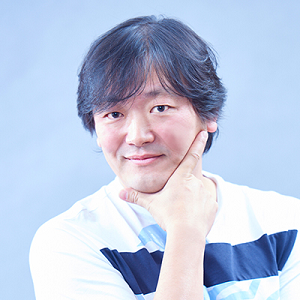 Kentaro Kimura
APAC Co-Chief Creative Officer, Hakuhodo Inc.
Co-CEO & Executive Creative Director, Hakuhodo Kettle Inc.
Kentaro Kimura loves to cross borders. In his younger years, he backpacked through over 35 countries. Not surprisingly, after joining Hakuhodo in 1992 he established a unique style that eliminates the boundaries of strategic, creative, digital, and PR and works seamlessly through the entire process. He established Hakuhodo Kettle in 2006. Bubbling up and serving his clients new ideas, his goal is for Hakuhodo Kettle to set the whole world aboil. He has also served as Hakuhodo’s APAC Co-Chief Creative Officer since 2017, and this has led him to start traveling all over the world for more than 100 days a year. Kentaro has won various international advertising awards including 8 Grand Prix and served as a member of more than 25 jury teams including Titanium & Integrated Jury at Cannes Lions. He was an official speaker at Cannes Lions in 2013, 2014, 2015, and 2018.
He was named in Adweek’s Creative 100 for 2018. 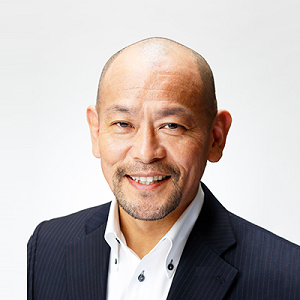 Daisuke Otobe
CEO, Coup Marketing Company Inc.
Daisuke Otobe started his career in marketing at P&G Far East Inc. During his 17 years at P&G, he served as Brand Manager/Marketing Director to create markets and recover shares for such brands as Ariel, Febreze, Pampers. He moved to the US HQ to lead “Innovation projects” from the perspective of marketing. After returning to Japan, he led brand management, team building and human resource development at firms with multiple brands and various cultural backgrounds including Danone Japan (Head of Marketing), Unilever Japan (VP, Marketing), Nissan (Head of Product Marketing) and Shiseido Japan (CMO). DBA (Kobe University). Author of a book about marketing strategy titled “Why Strategies Make a Difference.” 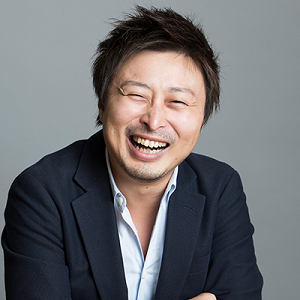 Kenji Sudo
Co-founder & CEO, Kaizen Platform, Inc.
Kenji Sudo honed his leadership, marketing and business development skills in a variety of positions. Prior to founding Kaizen Platform in 2013, he led Recruit Media’s Ad Optimization Group where he doubled sales for four straight years as the youngest corporate officer. Kenji has earned numerous awards including the Good Design Award and the Interactive Ad Award recognized by the Japan Investment Advisers Association. Kenji graduated from Waseda University with a bachelor’s degree in commerce.
SHARE
Back to News & Insights