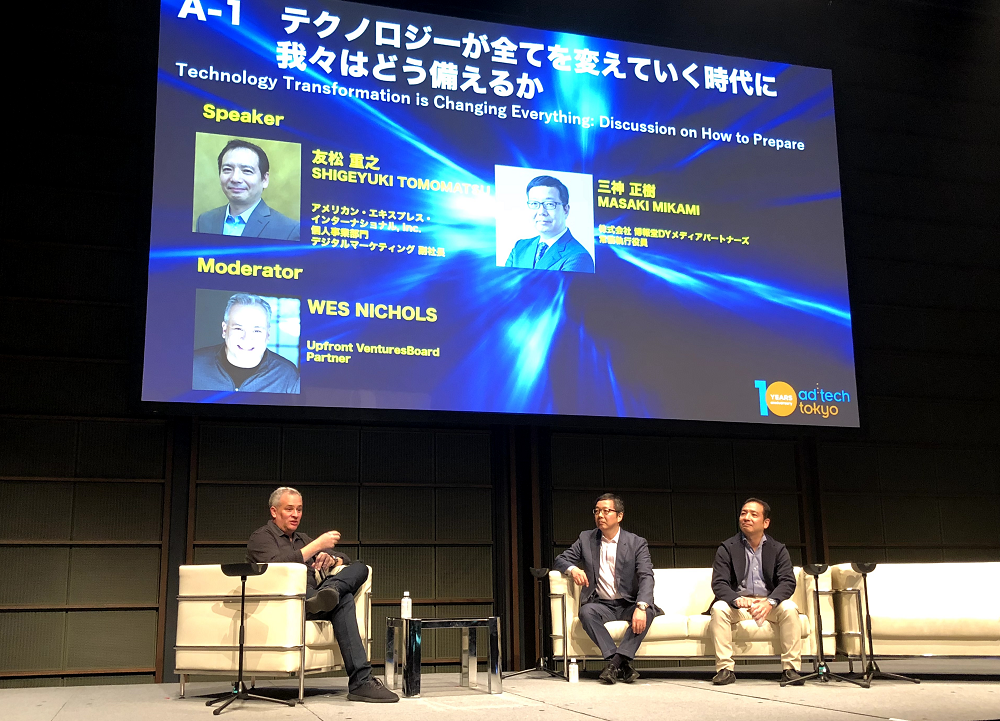 The development of in-house marketing tools and the rise of direct consumer brands are recent advertising industry disruptions that threaten to squeeze income at ad agencies that have thrived in the middle ground between companies and their customers.

Masaki Mikami, Senior Corporate Officer of Hakuhodo DY Media Partners Inc., is, however, optimistic about the future of Japanese agencies helping Japanese corporations re-invent their businesses in a world rocked by technological change.

“Rather than thinking about what the future of agencies is, perhaps it is better to consider whether Japanese companies can grow and innovate again and whether we can be their partners in doing that,” Mikami said during a panel discussion at the ad:tech tokyo interactive advertising and technology conference in Tokyo on Oct 4.

Mikami, who is responsible for innovation at Hakuhodo was joined at the Tokyo International Forum by Shigeyuki Tomomatsu, VP of digital marketing at American Express for a discussion, on the theme of “Technology Transformation is Changing Everything and How to Prepare for It,” moderated by Wes Nichols, the co-founder of marketing analytics technology company MarketShare and a board partner at investor Upfront Ventures. 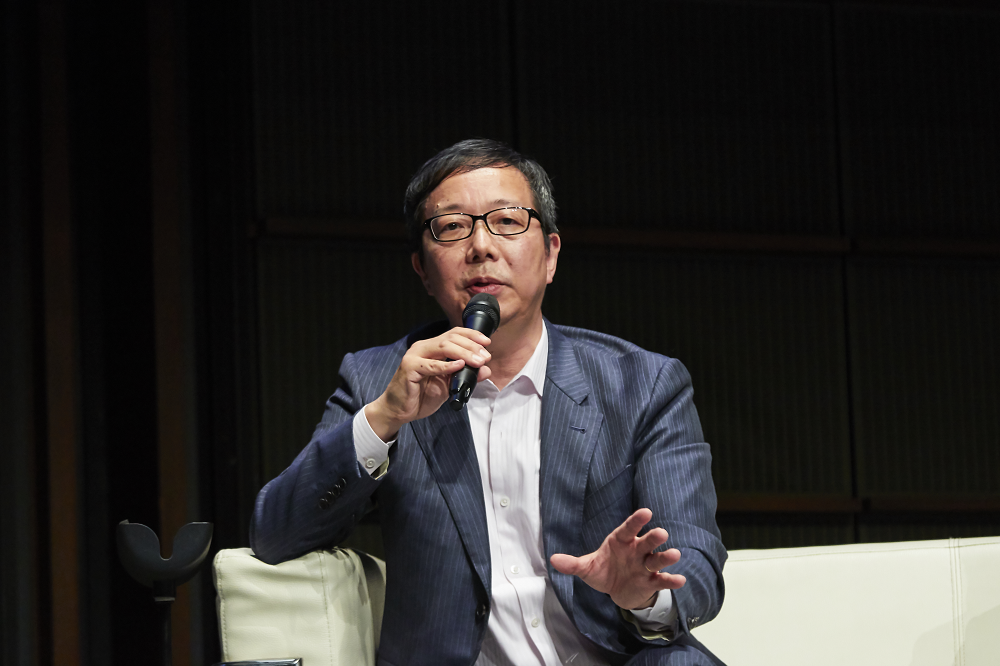 The global business landscape has transformed since Asia’s biggest gathering of marketing executives hosted its first convention in Japan ten years ago. Back then Apple had yet to launch its game-changing iPhone and companies that have come to dominate the connected economy were little known or didn’t exist at all.

Nichols, who made the opening remarks at the show, also noted that since 2008 there has been a major financial crisis, the sharing economy has taken hold and disruptive services such as iTunes, Spotify, Uber and Airbnb have mounted a challenge to traditional businesses. Voice technology such as that used in Amazon’s virtual assistant Alexa, along with drones and the blockchain technology behind crypto currencies were only just beginning to make a mark, he added.

That disruption has been welcomed by many in the U.S. as an opportunity. Nichols asked his two panelists about Japan.

Mikami told Nichols it was forcing older established Japanese companies to look for new ways to do business, with many struggling to adapt.

“It’s hard for companies to scrap business models that have made them money and I think that is a bigger problem in Japan than elsewhere,” he said. “For the past 50 to 60 years Japanese companies have succeeded around the world, which I think explains a lot of that resistance. Companies have been too successful.”

The pioneer of digital marketing since the advent of the internet age two decades ago explained that there was a clear gap between individuals and organizations in Japan, with people showing a greater willingness to adopt new technology and practices than companies.

“Japanese people like to experience new things, something you can see if you look at our young people. Japanese companies, however, focus their efforts on minimizing failure.”

Responding to the same question, Tomomatsu noted that even the branches of foreign firms often become “Japanized”. 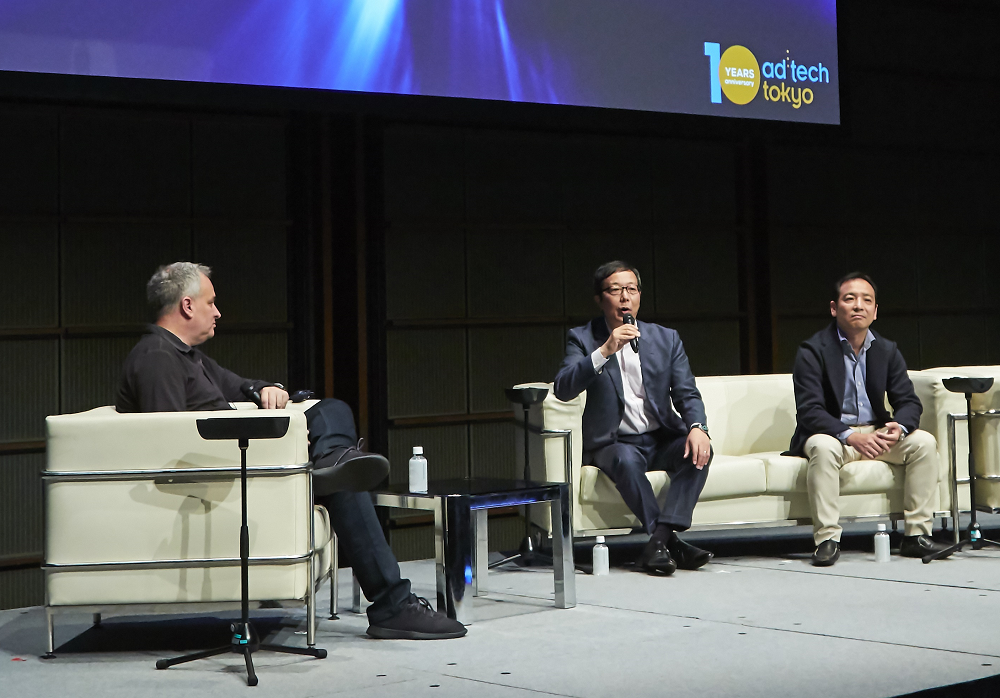 Nichols also asked Mikami and Tomomatsu about the impact on marketing of direct to customer brands (DTC).

Mikami said he was aware of the threat posed to agencies by the digital technology trend that let companies build a direct relation with their customers. Doing so delivers a trove of first person data that can assist in in-house brand creation, promotion and product development.

Marketers and the agencies they hire have closely monitored distribution and retail networks for years to try and understand who buys daily consumer package goods such as beverage, foodstuffs and toiletries, and why and how they purchase them. “Data driven marketing may in fact be the ideal way to do that,” Mikami told the audience in Tokyo.

So far, few Japanese companies have shifted their marketing away from agencies to in-house, but when they do, said Mikami, those long-established corporations will still need the ad agencies to help spark innovation that exists at the intersection of creativity and technology.

“I think a key phrase will be ‘working with others’,” Mikami said as he alerted Nichols and Tomomatsu to an agreement announced that day by carmaker Toyota and technology company Softbank to jointly develop self-driving cars.

Innovation could range from major projects such as revamping brand business ecosystems to smaller tweaks to day-to-day operations and an external viewpoint is a necessary component of that. “Innovation comes from bringing together different viewpoints and by combining different technologies,” Mikami told the ad:tech audience.

“The key question for agencies is how we position ourselves as innovation partners to construct new models and tear old ones down.” 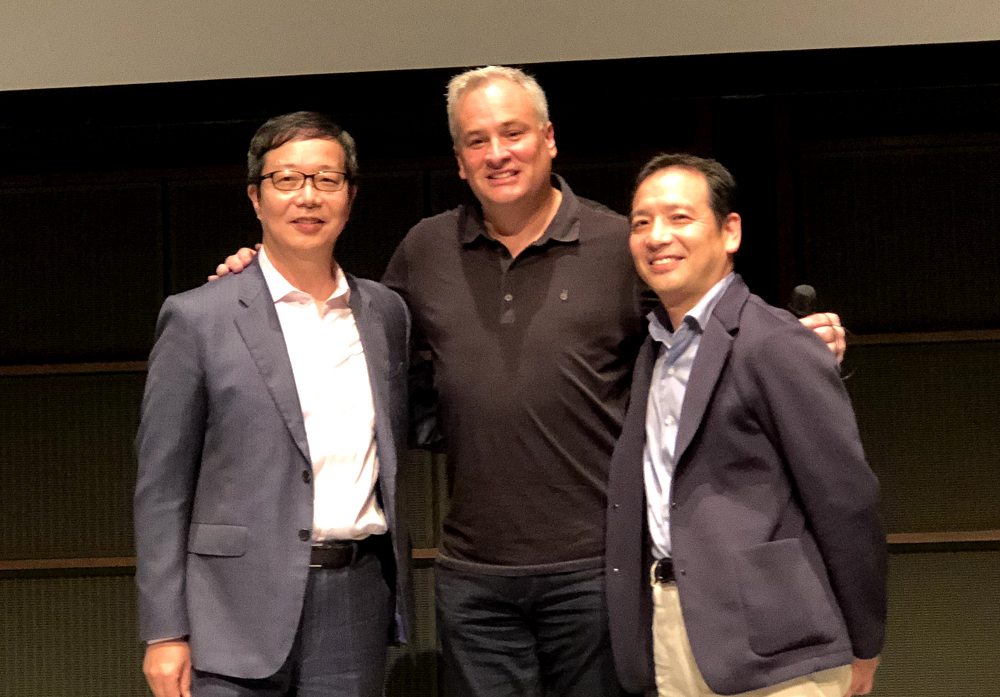 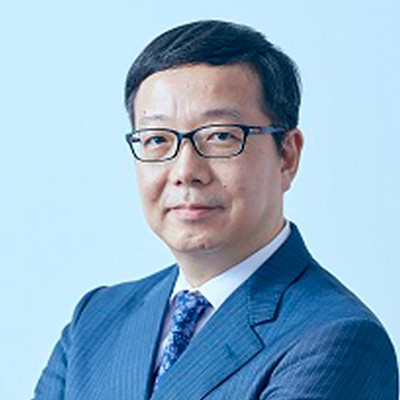 Masaki Mikami
Hakuhodo DY Media Partners Inc.
Senior Corporate Officer
Mikami is one of the founding members of Hakuhodo Dennoutai (Cyber Team) established in 1996—the very first in Japan to have a specialized team for Internet marketing within an advertising agency. Ever since, he has been leading solutions and business developments, delivering “new values” to marketing, in the drastically changing environment caused by the emergence of digital media. Currently he is Chief Information Security Officer (CISO) and Senior Corporate Officer at Hakuhodo DY Media Partners, and is responsible for innovation which includes open innovation initiatives, global business development and M&As. He has served as jury for Cannes Lions—Innovation Lions 2016 and Media Lions 2013, D&AD, Spikes Asia, and Global Effie.

Shigeyuki Tomomatsu
American Express International, Inc.
Vice President, Digital Marketing, International Consumer Services
Tomomatsu has a total of over 25 years’ experience at an advertising agency, clients, media and analytics and holds an MBA in Brand Management from Wake Forest University. Currently, He is responsible for Digital Marketing at American Express. His role includes acquiring card members through digital channels and developing digital capabilities.
His career began in the early 1990’s when he joined Dentsu Young & Rubicam as an account executive. He built his career as Assistant Product Manager at Johnson & Johnson, Senior Brand Manager of various brands at Coca-Cola Japan, and Director of Strategic Planning and Brand Communication at GE Consumer Finance. At Yahoo! JAPAN, he was responsible for all marketing activities leading over 80 marketing organizations. Before joining American Express, he worked at MarketShare as EVP who oversees the APAC region. 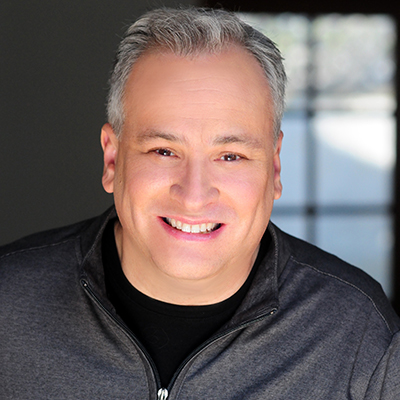 Wes Nichols
Upfront Ventures
Board Partner
Globally recognized thought leader in the area of predictive analytics, AI and data-driven decision-making for marketers around the world. Founder and CEO of MarketShare, the world’s largest planning and attribution software provider. MarketShare was acquired by Neustar. Nichols is now a board director for 3 public companies and 3 private companies and Board Partner at Upfront Ventures, one of the US’ largest VC firms.
SHARE
Back to News & Insights