ADFEST 2019 will be held March 20–23, 2019 in Pattaya, Thailand. The Hakuhodo Group will send three jury members to this year’s competition. 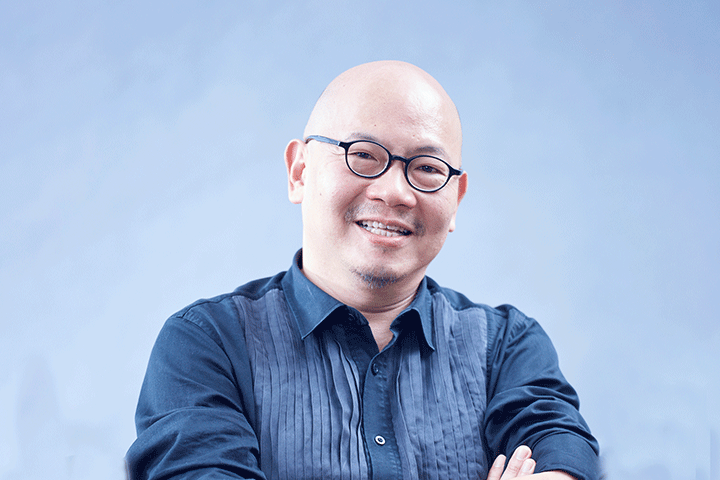 Known for his infectious laughter, Yang Yeo is also famed for his multidisciplinary creative talent. Yang and his advertising work have won Grand Prix in many international award shows, and garnered such honors as Creative of the Year, Agency of the Year, and Marketer of the Year.

Yang started at Saatchi & Saatchi Singapore in 1992. He subsequently moved to BBH London, opened Fallon Asia, served as Chairman of JWT China and rebooted W+K Shanghai. He joined Hakuhodo in 2017 as Asia-Pacific Co-Chief Creative Officer, or “Creative Kaiju” as he is better known internally.

“Hopefully being an outstanding Jury President again at ADFEST will pave the way for more Hakuhodo members to judge and be Jury Presidents in the future.” 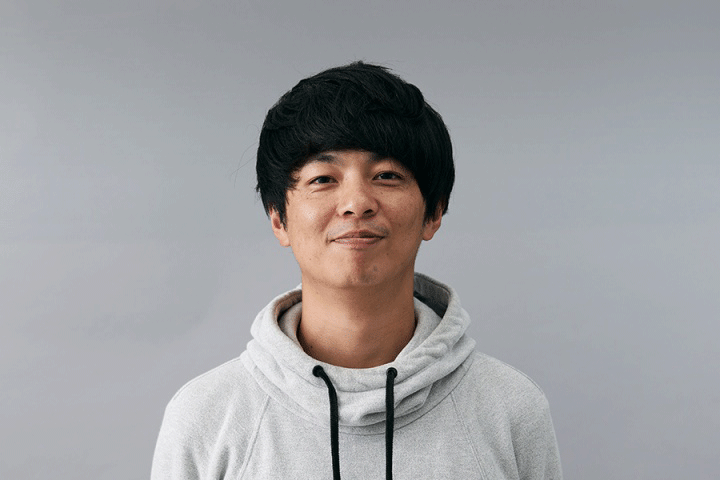 Capitalizing on the knowledge and skills he developed planning TV commercials, Yuta Okuyama specializes in producing emotional engagement by designing stories for video and communication. His video “Gravity Cat” has to date won more than 100 international awards, including Gold at each of the world’s three biggest advertising festivals, as well as 11 Grand Prix.

“I’m grateful to have this exciting opportunity. What resonates across borders and cultures today? What power of film lies there? I look forward to feeling these things first hand.” 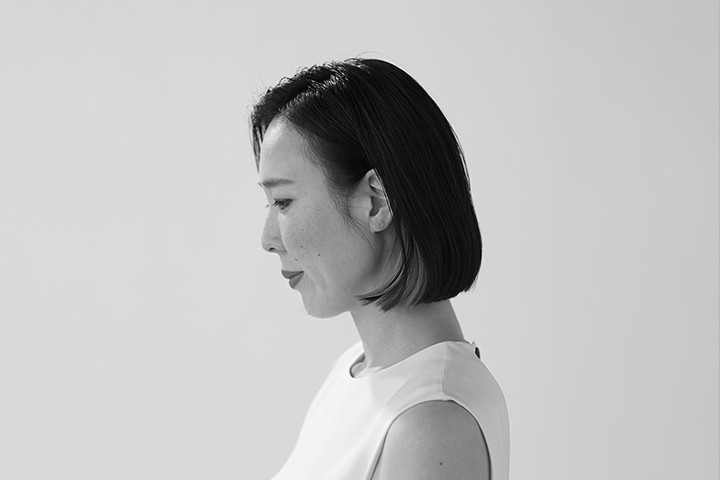 Ryoko Nagamatsu joined Hakuhodo in 2008. As an Art Director, she handles not only advertising graphics, but a broad array of work, including commercials, digital and events. Among many accolades, she has won Gold at The One Show and ADC Annual Awards, and Bronze at Cannes Lions.

“A work from Thailand blew me away when I visited ADFEST for the first time two years ago. It won the Grande Lotus in Design, and went on to win Thailand’s first ever Grand Prix at Cannes three months later. This unique work that delighted the world was a mold-breaking idea that only Asia— which has not been encroached by uniform value systems and trends—could come up with. I look forward to encountering new works that show Asia’s potential energy this year as a jury member.”