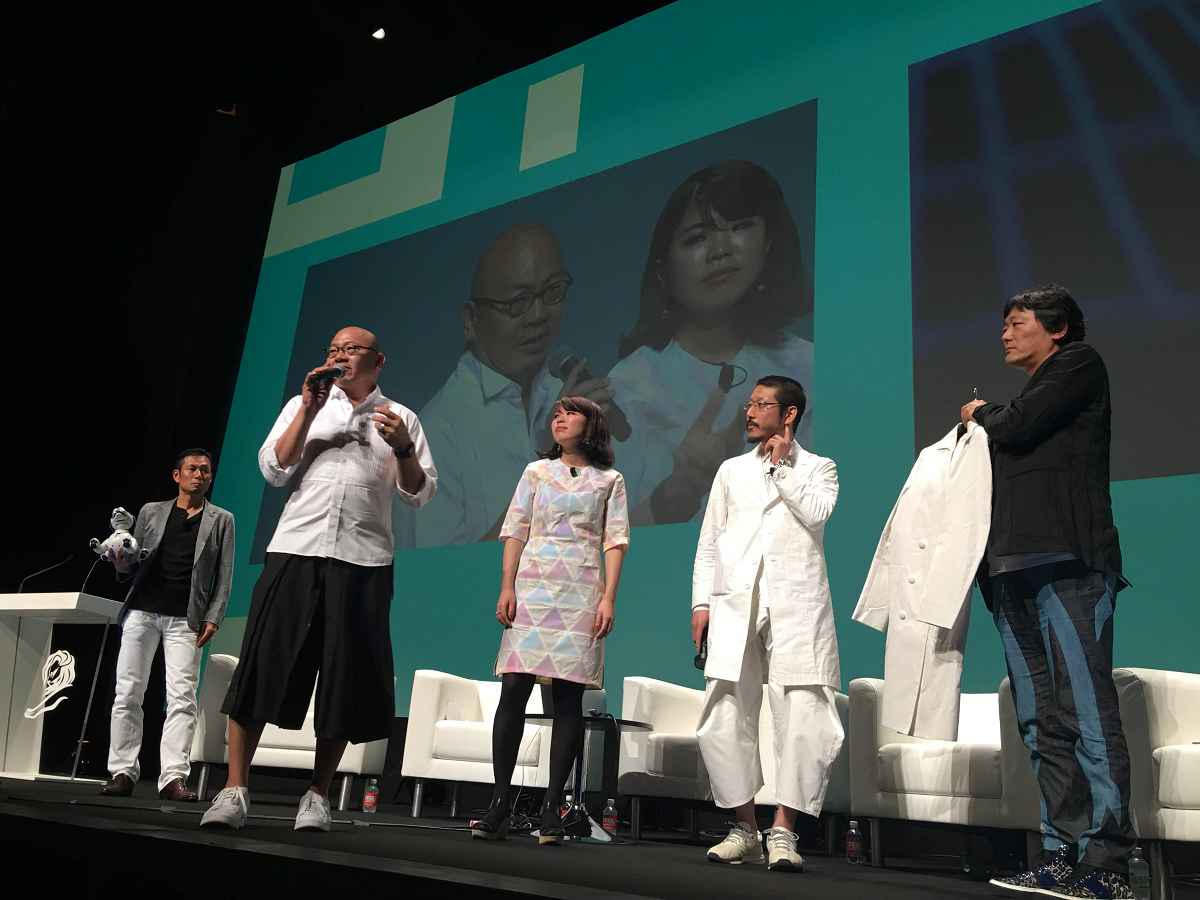 Appearing on stage were Hakuhodo APAC Co-CCOs Yang Yeo and Kentaro Kimura, and Naho Momoi. The three explained what makes Japan a country of extreme stimulation and why creative people from around the world flock to its shores to seek out the extraordinary and soak up the diverse stimulation this fantastical, electrifying, and sometimes weird universe offers.

The three then invited the two guest speakers onto the stage: Naoya Matsui, chief developer of the AI robotic dog aibo at Sony, and Kunihiko Morinaga, a fashion designer at ANREALAGE. The guests spoke about how they transform their obsession into stimulation as they unraveled the source of Japanese creativity for a global audience.

Matsui-san, the first guest speaker, brought with him the latest incarnation of aibo, which is not yet on sale outside Japan. He unveiled the secrets of the development of the AI robot and its future potential. Matsui-san and his team had two obsessions: (1) to constantly observe dogs to make aibo move and behave like a real dog as much as possible, and (2) to achieve a design that kept every single screw and cable hidden. Matsui-san’s aibo, which is not been programmed to behave in a certain way, wandered around the stage wherever it wanted. It also peed during the seminar. But it was sound and not liquid.

Kunihiko Morinaga, weaver of technology into fashion at ANREALAGE

The second guest speaker, Morinaga-san of ANREALAGE, is hot right now for designing innovative fashion incorporating high technology. He counts Lady Gaga, Bjork and Caroline Kennedy among his customers. Morinaga-san says we are living in an age where the unreal can actually feel more real than the real.

He demonstrated some fabric magic using technology. The pattern on the fabric of dress seen through the camera of a tablet changed into something completely different on the screen.

Both demonstrations brought gasps of “I’ve never seen anything like it,” from the audience. Lots rushed to the stage, smartphone in hand, to cheers from the packed auditorium.

Six key phrases that lie behind Japan’s modern-day extreme stimulation were identified from the discussions about Matsui-san’s aibo and Morinaga-san’s ANREALAGE products.

1. The ability to feel life in things

Sony’s Matsui-san said that Japanese people have a particular mentality that allows them to imagine robots and humans living together and to feel that things have life. In the West, there are numerous tales depicting an obedient robot that turns on humans and becomes their enemy, such as the Terminator series. But in Japan, like Doraemon and Astro Boy, robots are friends. To make aibo a partner with a life and not a device, an AI system was developed enabling aibo to rank humans on a like/dislike scale depending on the stimulation they give it, both positive and negative. The system decides each aibo’s behavior depending on its dog personality and human desires and emotions. 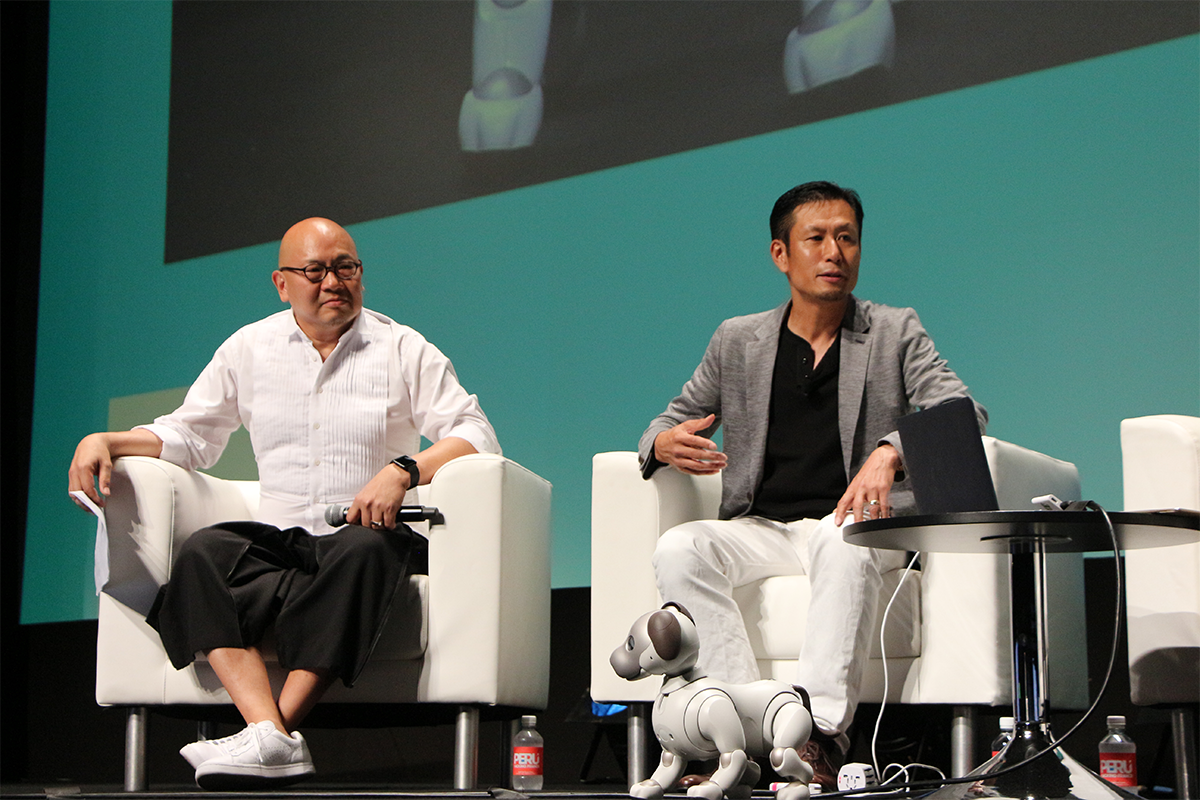 2. The power of fantasy

The brand name ANREALAGE means “an age where there is no border between the real and the unreal.” Morinaga-san has been using technology to create “small wonders” that could never happen in reality. Examples are clothes that “hold” a shadow even after object casting it has moved, clothes that change color when exposed to UV light, and clothes on which a pattern appears when filmed using a flash. He said he is inspired by the cartoon character Doraemon. The ability to use the power of fantasy to create the unreal from the real is the kind of creativity that Japanese people excel at. 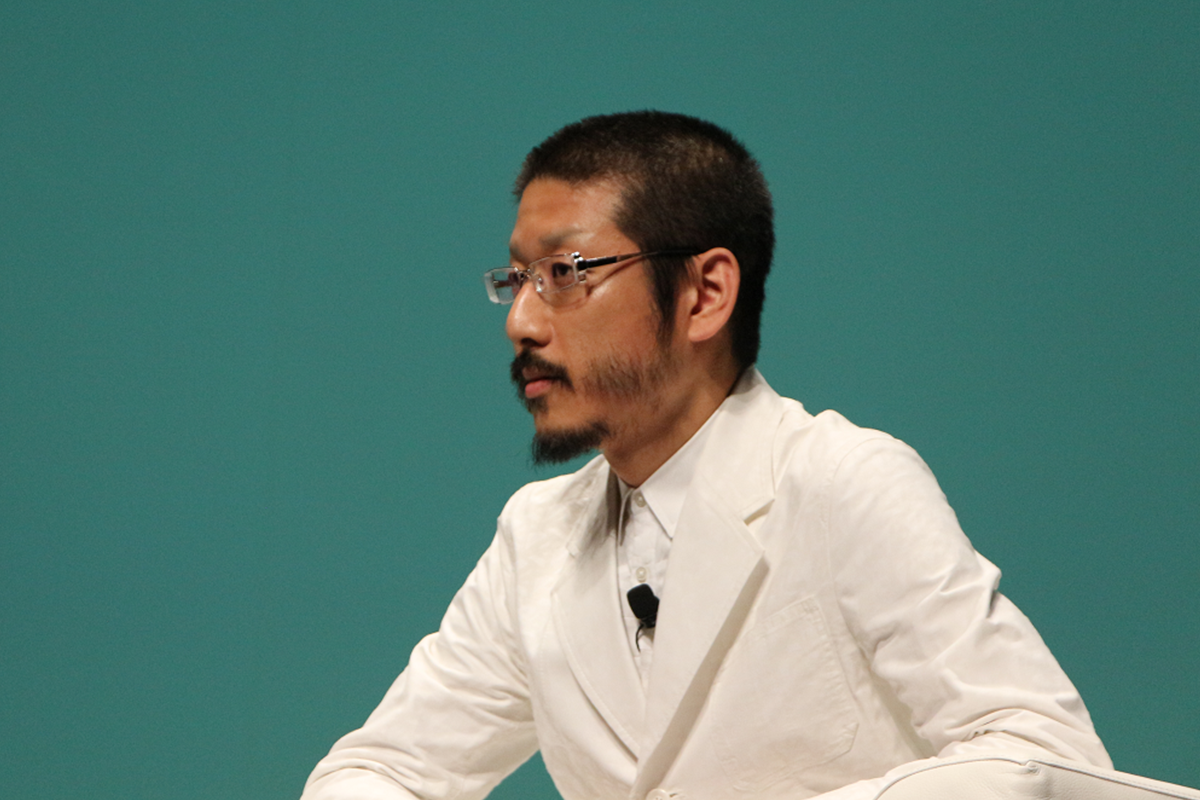 aibo is fickle and sometimes doesn’t obey human orders. But that just causes its owners to think, “Why won’t it?” and that creates love beyond fondness. Love is thinking about the other party. It is the same for brand communication. Love for a brand begins with people thinking about it. 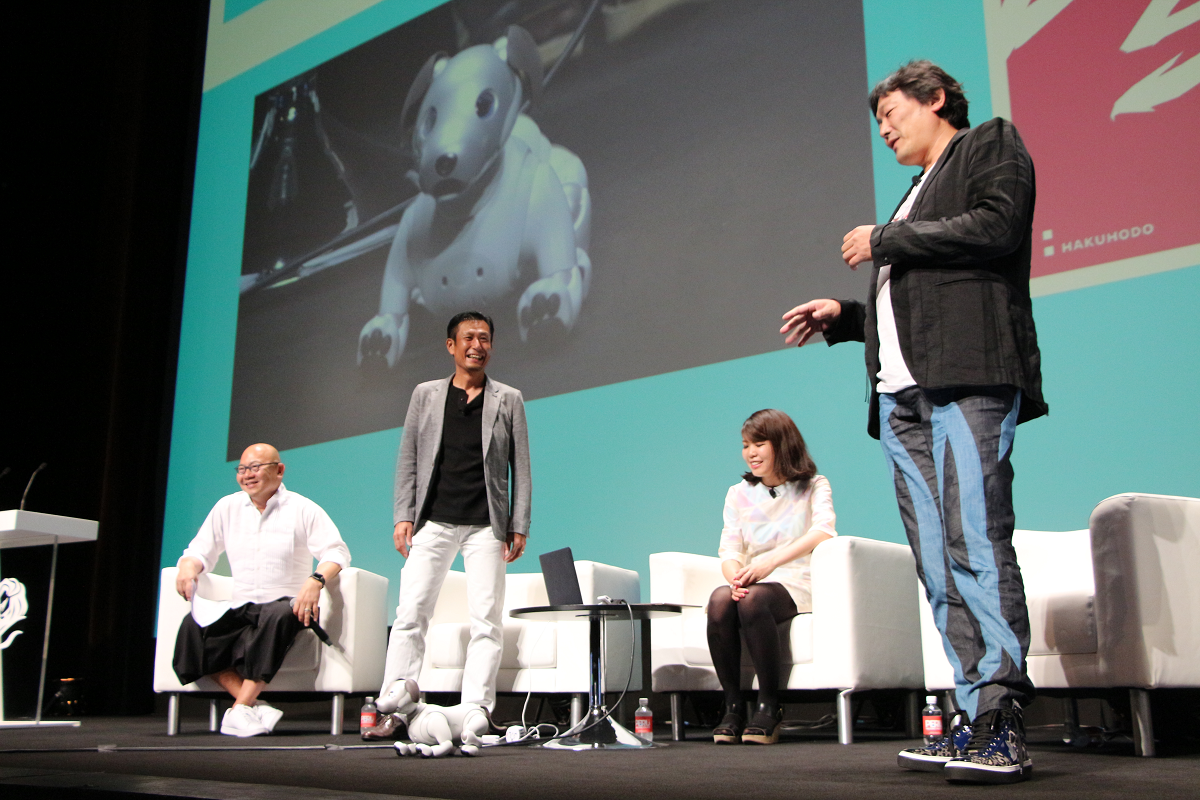 AI will not steal our jobs. It will do jobs for us that do not require humanity, leaving humans to be more human. In fact, AI will give human beings more time to be creative and develop their personalities. 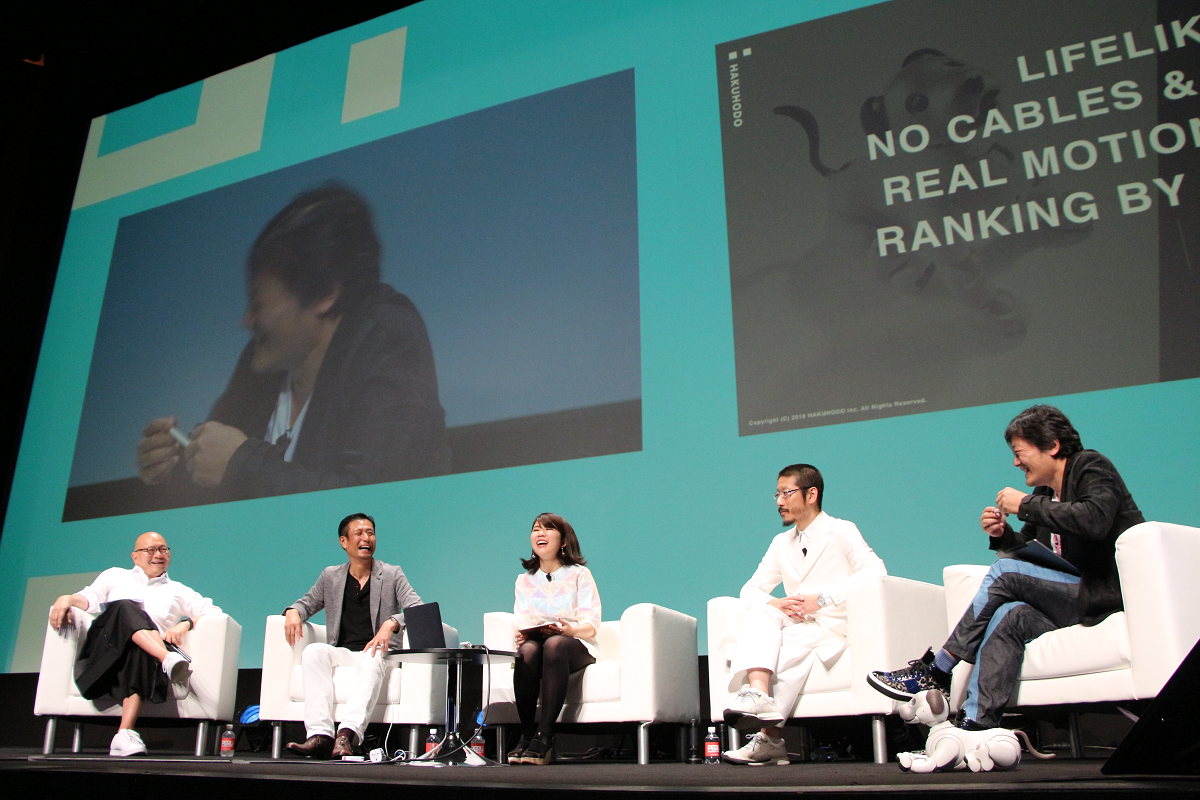 Technology can also create new emotions for human beings. Time spent with aibo or touching ANREALAGE clothing creates new emotions in us as we respond to their responses. 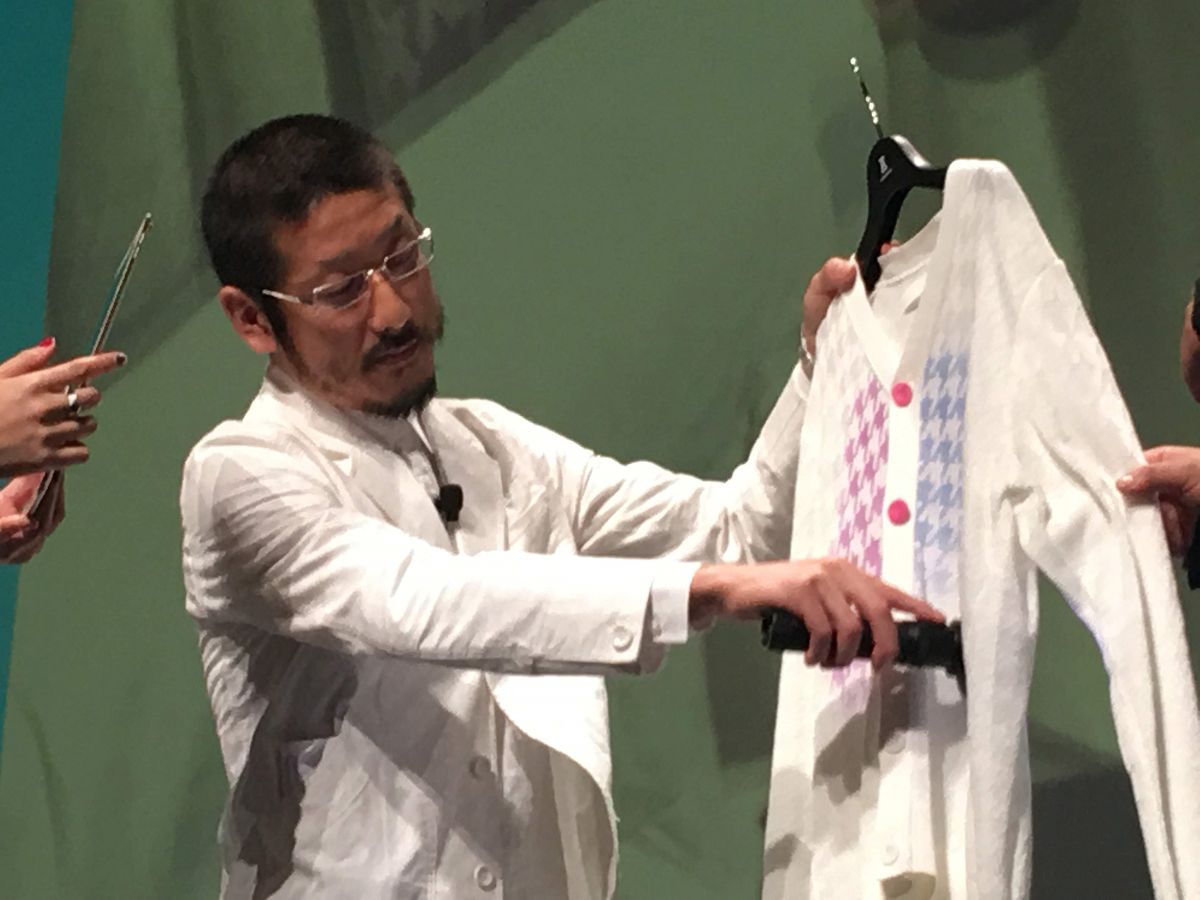 6. Believing in a positive future

Both guest speakers’ words were full of confidence that technology will create a better future. The future is not something that you just accept passively; you create it yourself. It is deep belief in this that enables us to create it. 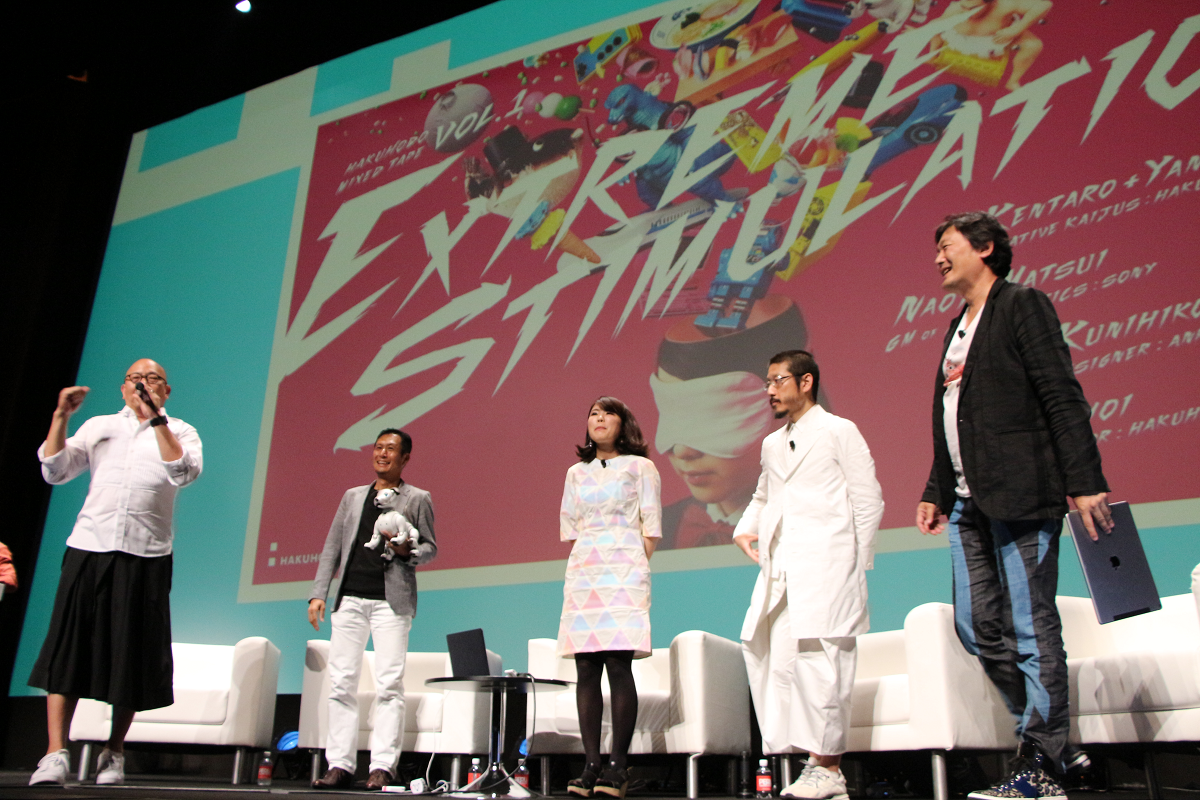 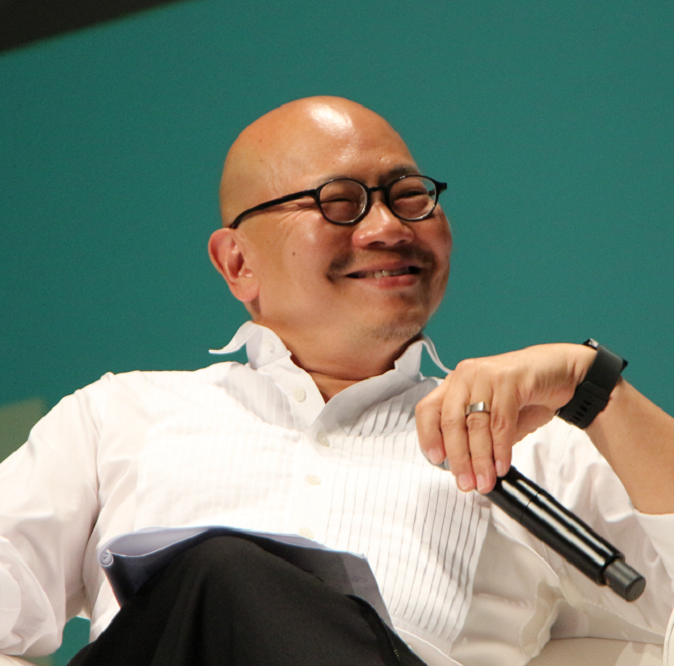 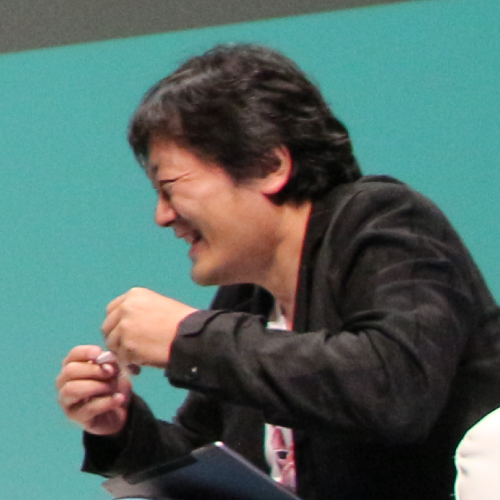 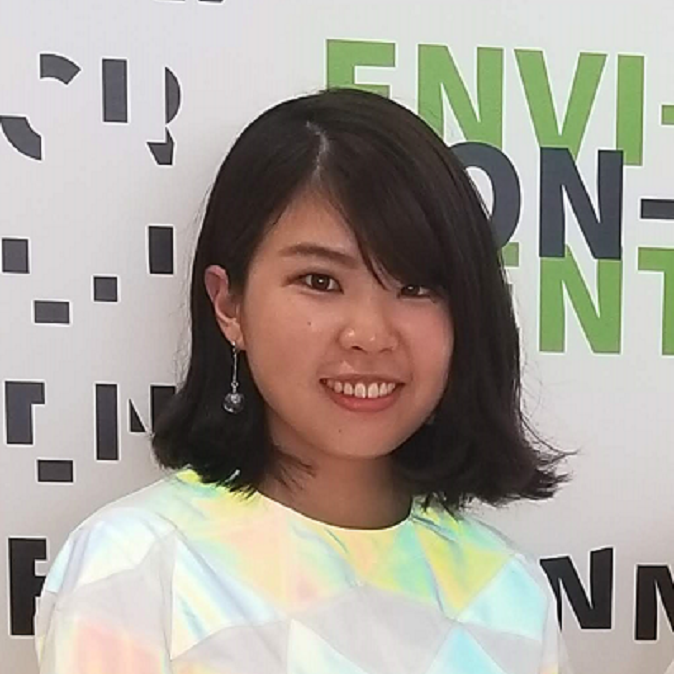