Cannes Lions International Festival of Creativity will be held from June 17–21, 2019. The world’s largest advertising festival in terms of entry and visitor numbers, Cannes Lions regularly draws over 15,000 delegates from around 100 countries.

This year, four judges have been selected from the Hakuhodo Group. 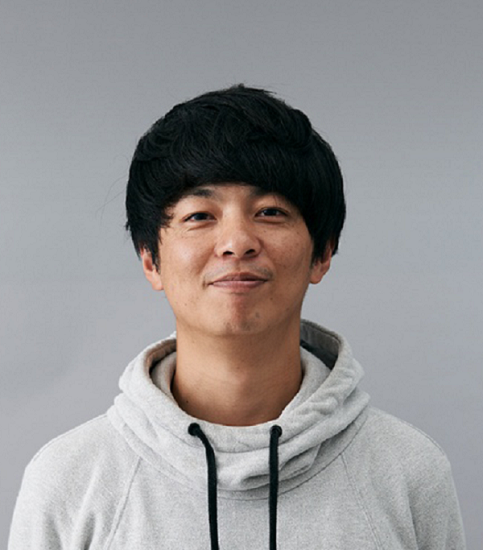 Yuta Okuyama was born in 1985 in Tokyo. Putting knowledge and techniques honed as a commercial planner to use, he specializes in producing emotional engagement by designing video and communication stories. His video “Gravity Cat” has to date won more than 100 international awards, including Gold at the world’s three biggest advertising festivals and 11 Grand Prix. In 2017 he was the Japan Association of Advertising Agencies’ Creator of the Year Medalist, in 2018 he was selected as a member of the Film Jury at ADFEST, and in 2019, he was selected as one of the 100 Japanese Motion Graphic Creators.

“Film is the category I have the most respect for. What is the power of film today? I look forward to seeing the pinnacle of work around the world.” 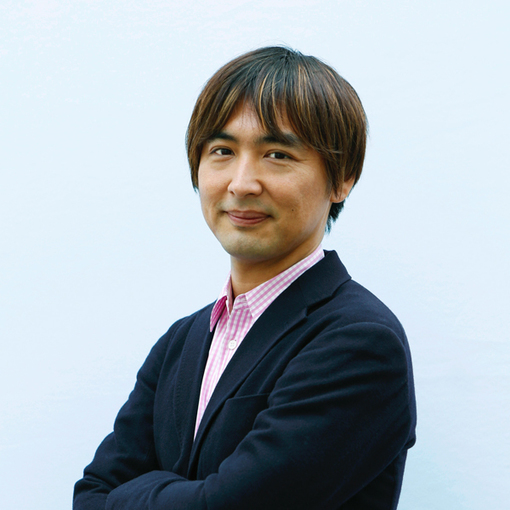 Tomohiko Hayashi works without boundaries in advertising, startups, and service development. He returned to Hakuhodo after founding the digital creative agency nuuo and robot startup nubot. Active in a variety of areas, he was selected as one of Creative magazine’s eight Creatives You Should Know in 2012, was a SXSW Interactive Innovation Award fin alist and received the Japan Media Arts Festival Entertainment Division Grand Prize, among other accolades. He served on the Interactive and Online / Digital Craft / Creative Use of Data Jury at The One Show 2019.

“I’m really looking forward to encountering work from around the world that answers questions like what counts as creativity in a world where the effectiveness of technology has penetrated as much as it has and what mobile work moves people and has meaning for them, and to discussions with judges with differing backgrounds and perspectives.

“I will do my best to broaden the horizons of creative by giving my own perspectives as someone involved not just in advertising, but also service development and new enterprises.” 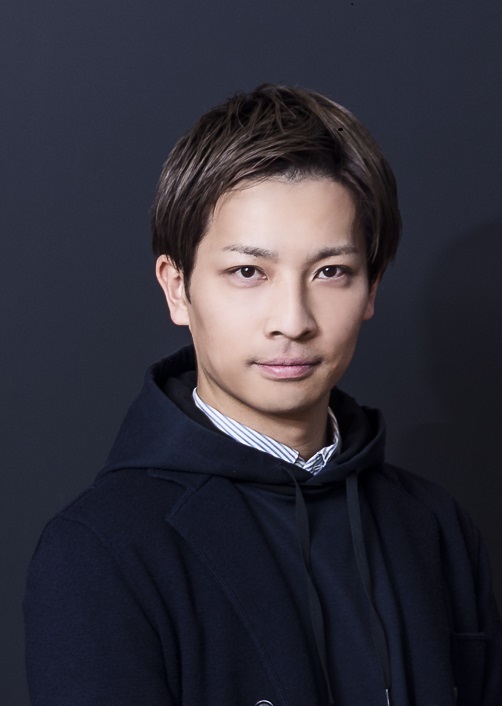 Masaya Asai was born in Hokkaido. He studied in the United States from senior high school. He majored in art direction at the Academy of Art University in San Francisco, graduating from the university’s School of Advertising with a master’s degree.

After joining TBWA\HAKUHODO in October 2007 he had a one-year stint at TBWA\Chiat\Day in Los Angeles from 2008, then led creative on many global campaigns at TBWA\HAKUHODO Media Arts Lab Tokyo. For six years from 2012, he contributed to numerous works as Creative Director at TBWA\Media Arts Lab in Los Angeles. His signature work, the Shot on iPhone campaign, won a Grand Prix at Cannes Lions. He has won over 50 other international awards, including a Clio Grand Prix, ADC Annual Awards Gold, a D&AD Awards Graphite Pencil, Tokyo ADC Awards, and an Emmy Awards nomination. Relocating to Tokyo in 2017, he is currently Global Creative Director for Uniqlo at TBWA\HAKUHODO.

“I am humbled to have been selected for the important role of jury member at Cannes Lions. I very much look forward to experiencing Cannes Lions from the unusual perspective of jury member, which will allow me to gauge how our own and Japan’s work stacks up against creative excellence from around the world. The Design category that I will be judging receives a great breadth of entries and through these, I’ll come into contact with many works that push the boundaries of design. I’d like to leverage these in our work in the future, while thinking about what design is.” 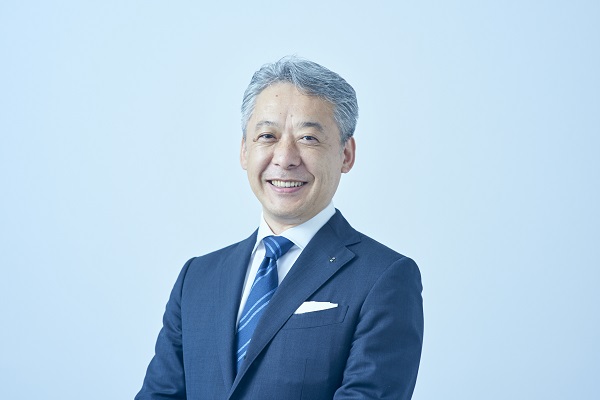 Since joining Hakuhodo in 1984, Kotaro Tachiya developed his career in the field of public relations. In 2007, he was seconded the “Creating a Beautiful Country” Promotion Office of the Cabinet Secretariat under Prime Minister Shinzo Abe to serve as the Senior PR Officer. He then served as General Manager of the Corporate Communication Division from 2009–2011. Recently, his team won Silver in the PR category at Spikes Asia 2018 with Locomo Challenge, a campaign developed for the Japanese Orthopaedic Association to raise awareness of locomotive syndrome. Tsuchiya also serves as Consultant to WWF Japan and Director of the Japan Ecotourism Society.

“I am honored to have been selected as a member of the Cannes Lions PR Jury, something I had never imagined.
“This category is challenging and enlightening, as it is difficult to judge works based simply on whether they are interesting or have a great idea due to differences in social issues and cultural backgrounds from country to country, and region to region.”