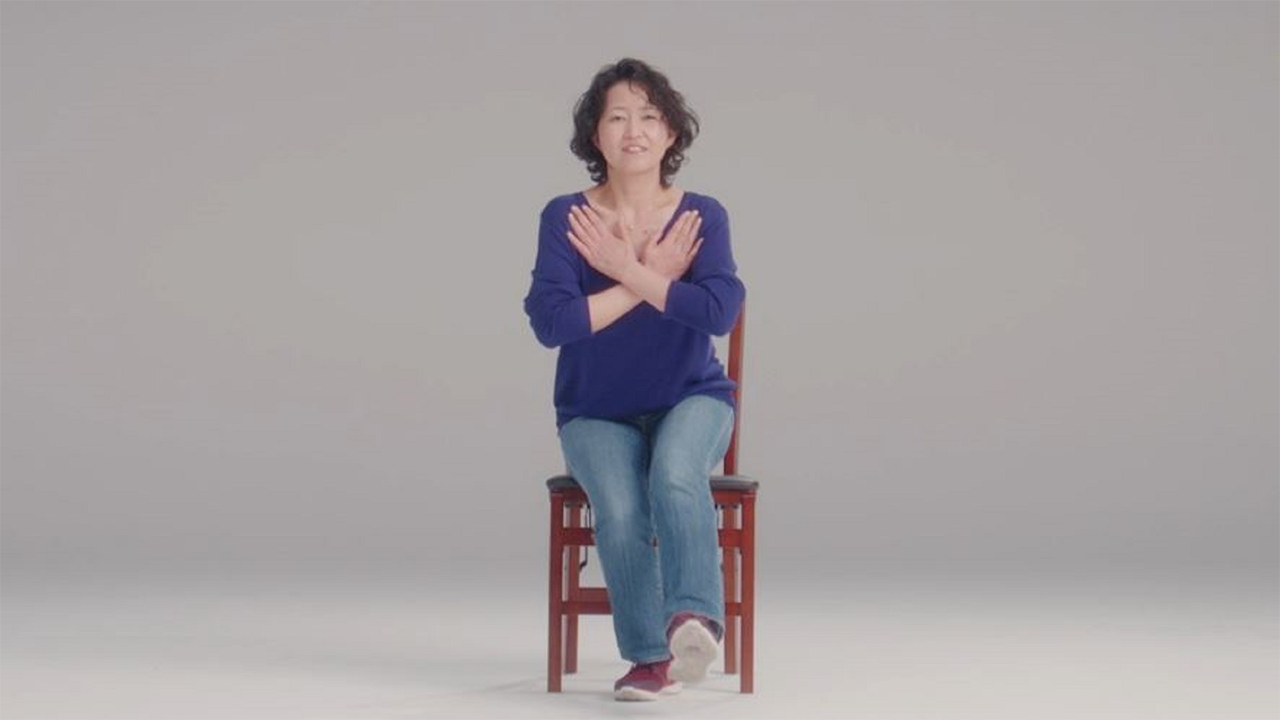 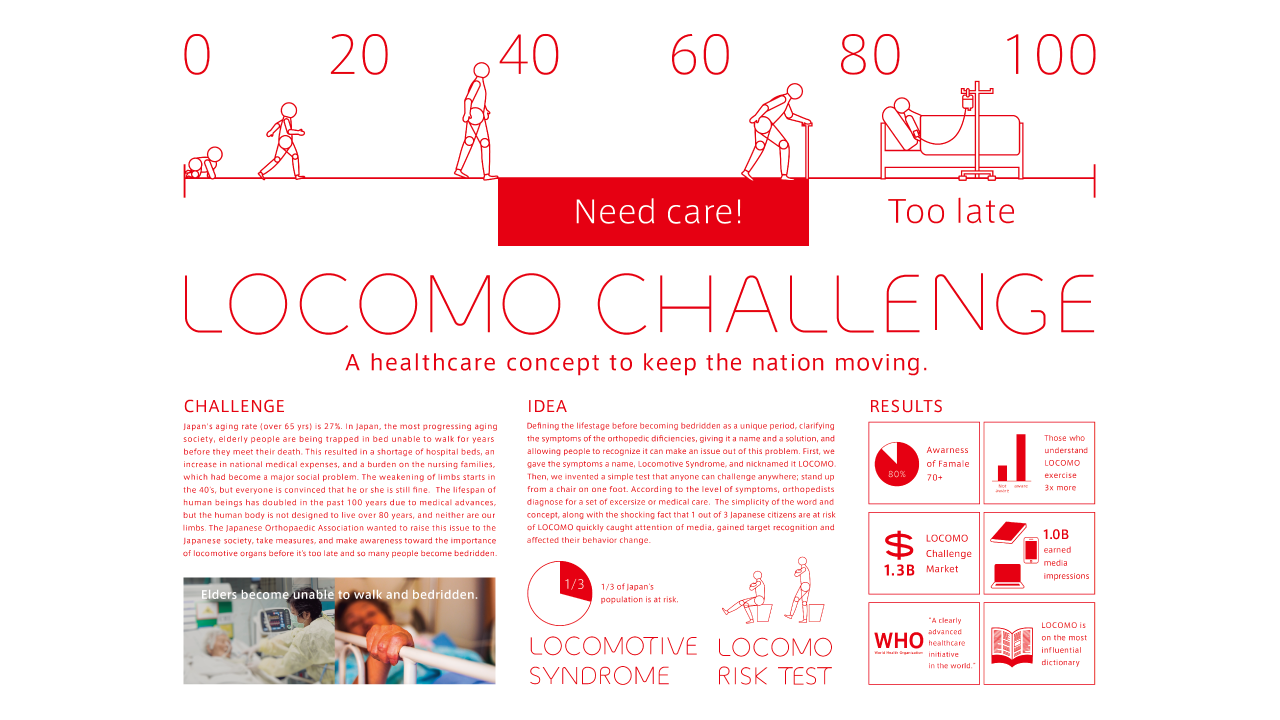 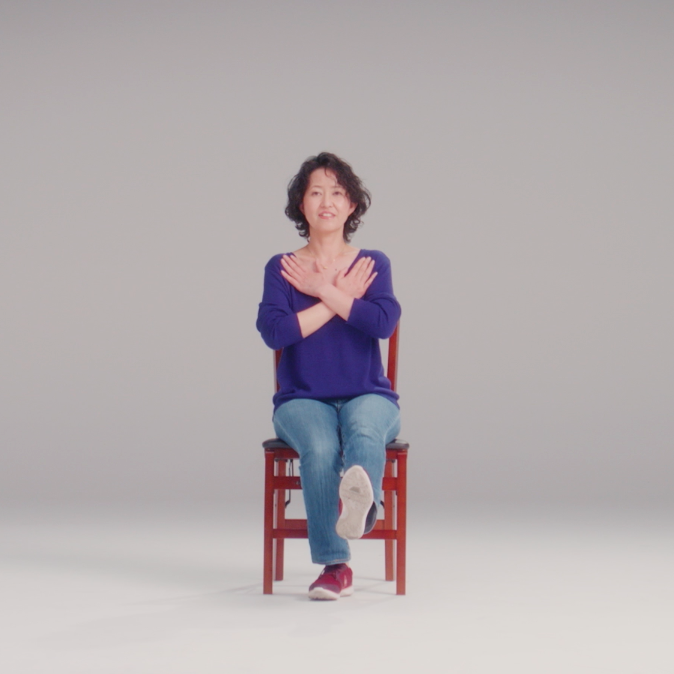 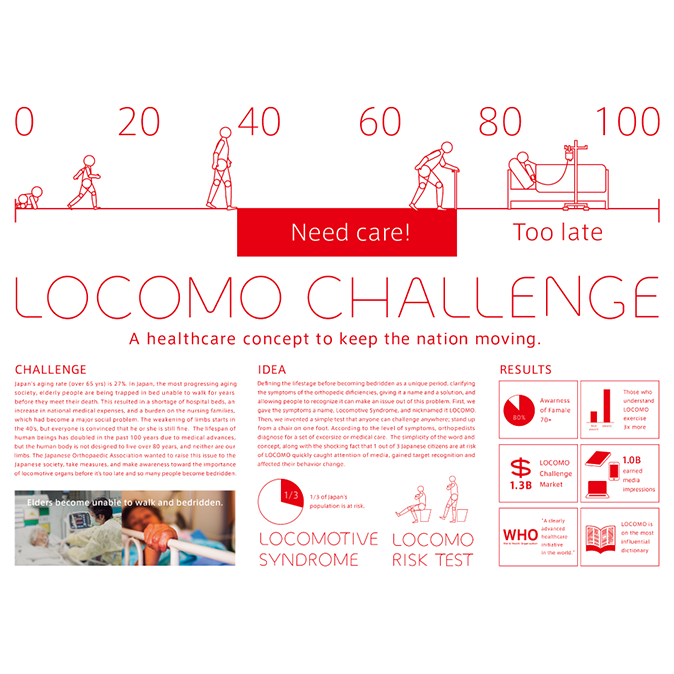 Background
With one of the most rapidly aging societies in the world, Japan’s elderly people were becoming bedridden, unable to walk, for years before death. This puts pressure on hospital beds, increases medical expenses, and causes hardship for families. The Japanese Orthopaedic Association wanted to raise the issue in society, take measures, and increase awareness of the importance of locomotive organs before it’s too late and people become bedridden.

Idea
We gave the symptoms a name, Locomotive Syndrome, and nicknamed it Locomo. We then devised a simple test that anyone can do anywhere—stand up from a chair on one foot. According to the level of symptoms, orthopedists diagnose a set of exercises or medical care. The simplicity of the word and concept, along with the shocking fact that one in three Japanese citizens is at risk of Locomo, quickly caught the attention of media, gained target awareness and changed behavior.

Results
– 1.0 billion media impressions earned
– Awareness of 80% achieved among our target, women in their seventies, who are most at risk of Locomo
– People aware of Locomo exercise three times more than others
– The market for Locomo-related products and services grew to 1.3 billion USD
– WHO Director Dr. John Beard praised Locomo Challenge as an advanced healthcare initiative seen nowhere else in the world
– “Locomotive Syndrome” added to Kojien, one of the most authoritative Japanese dictionaries