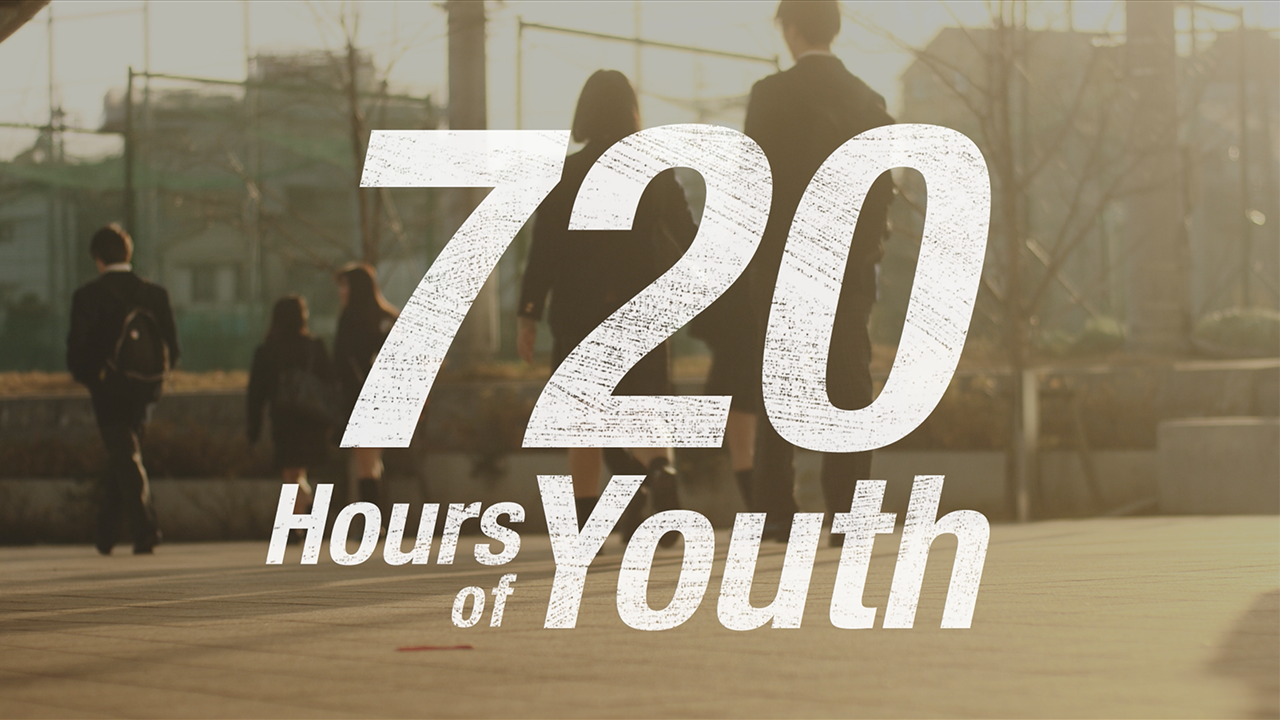 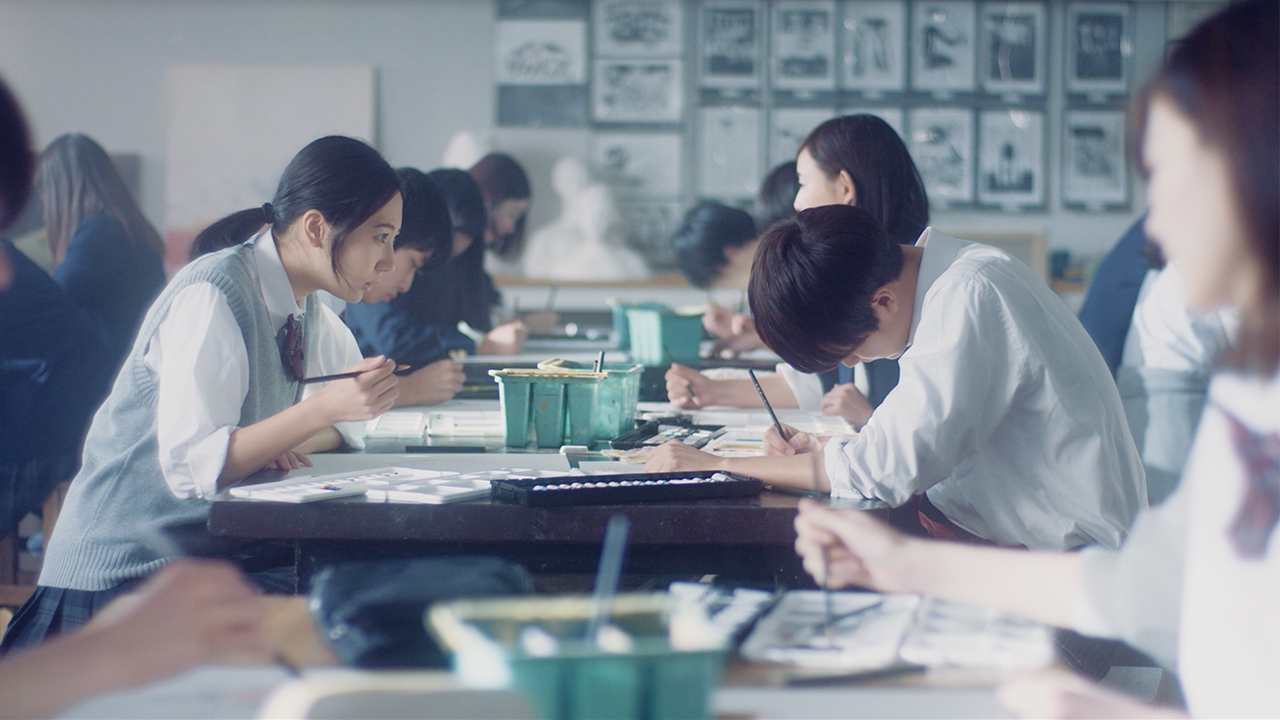 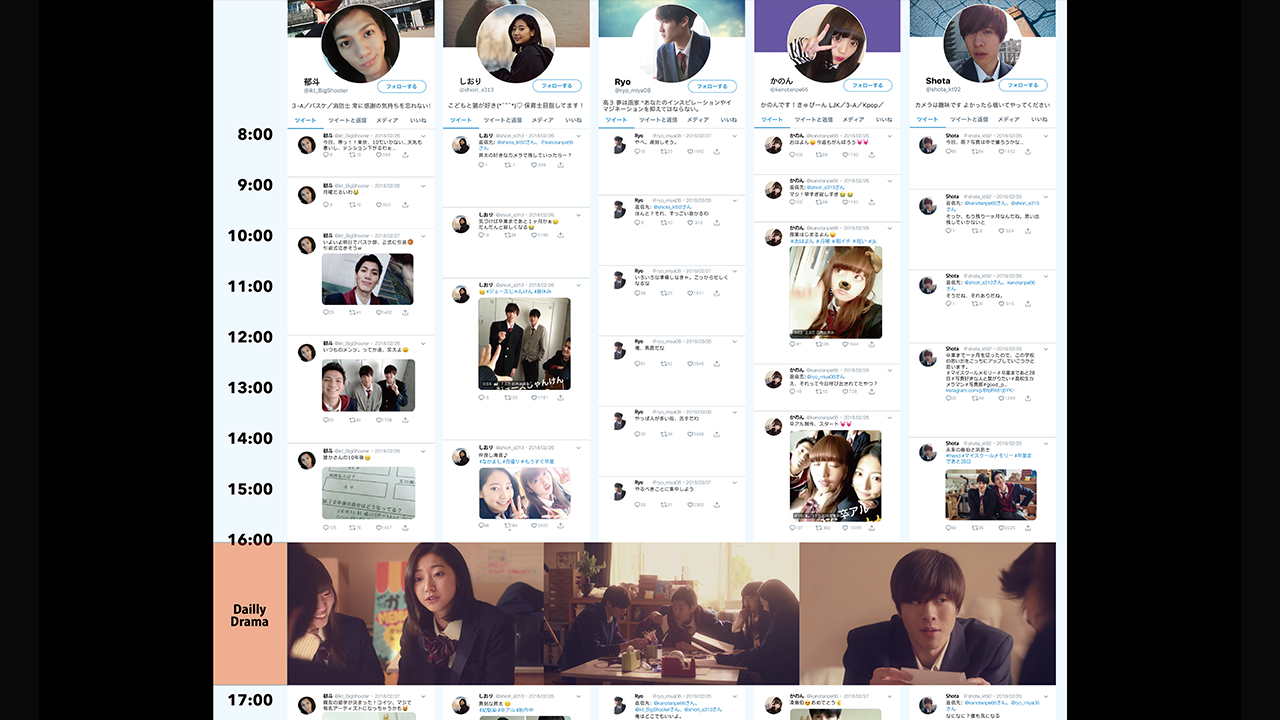 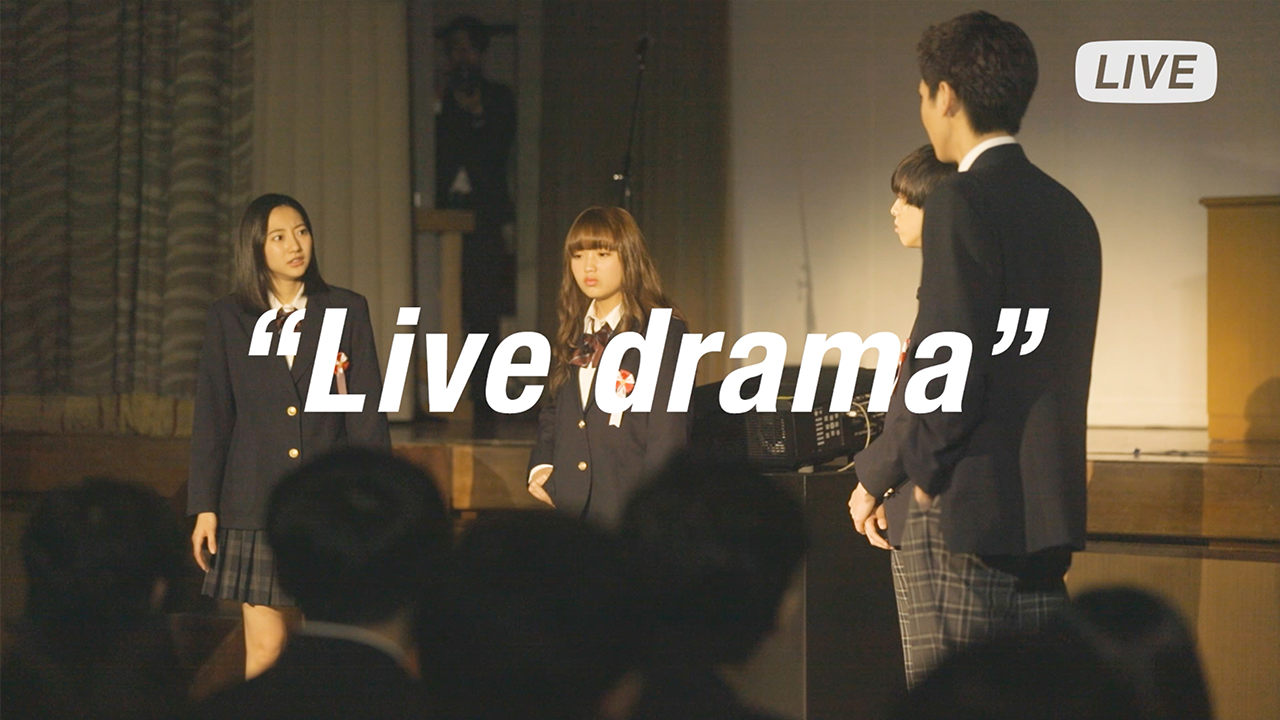 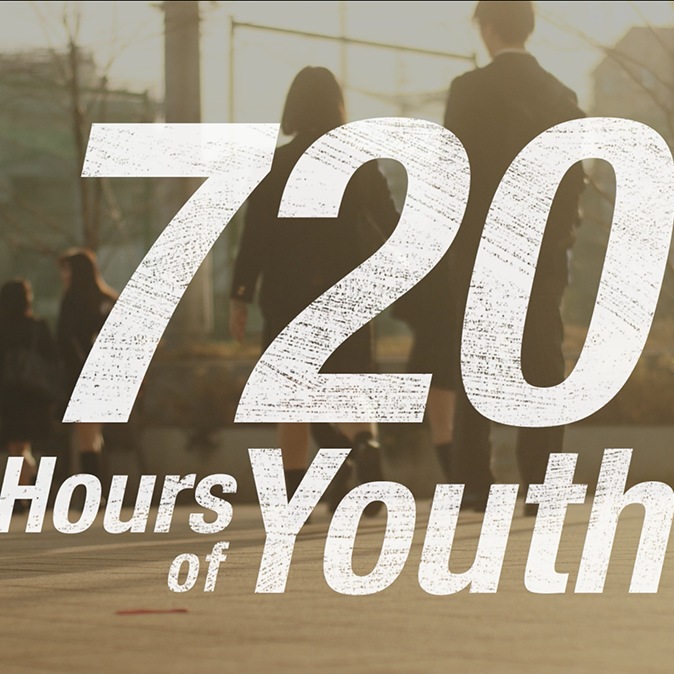 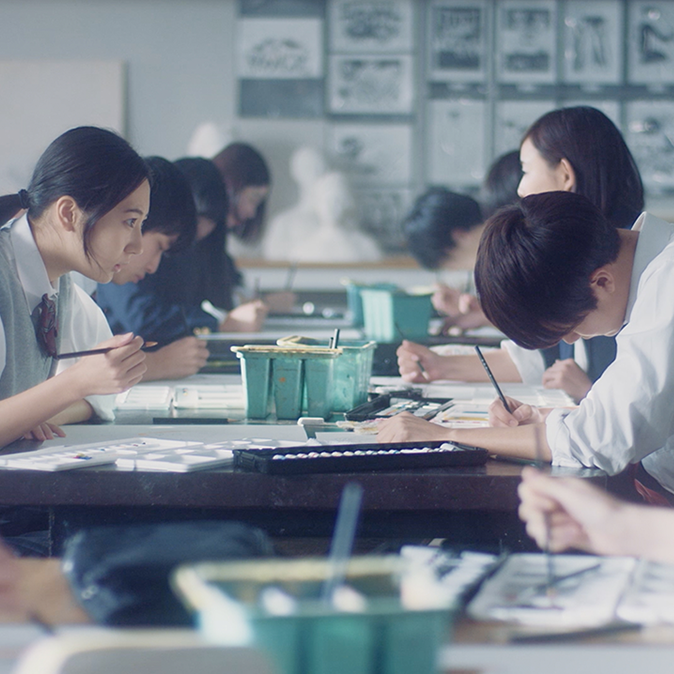 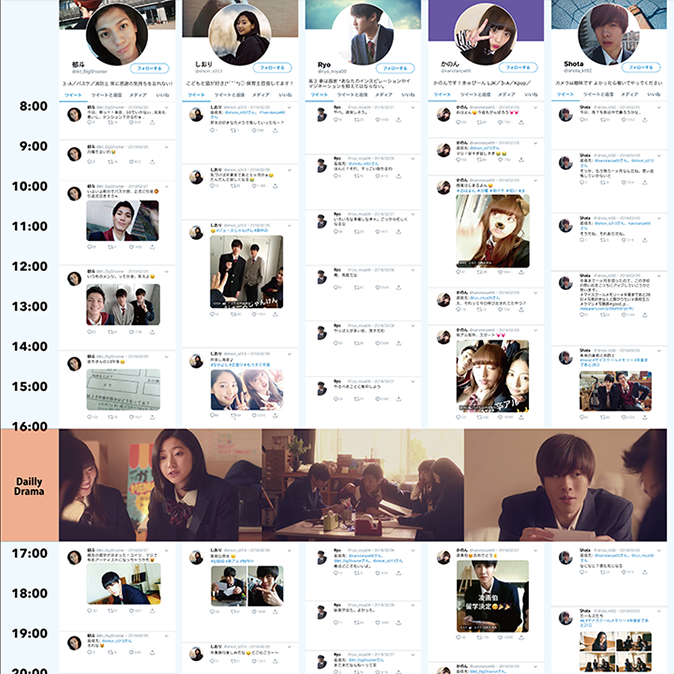 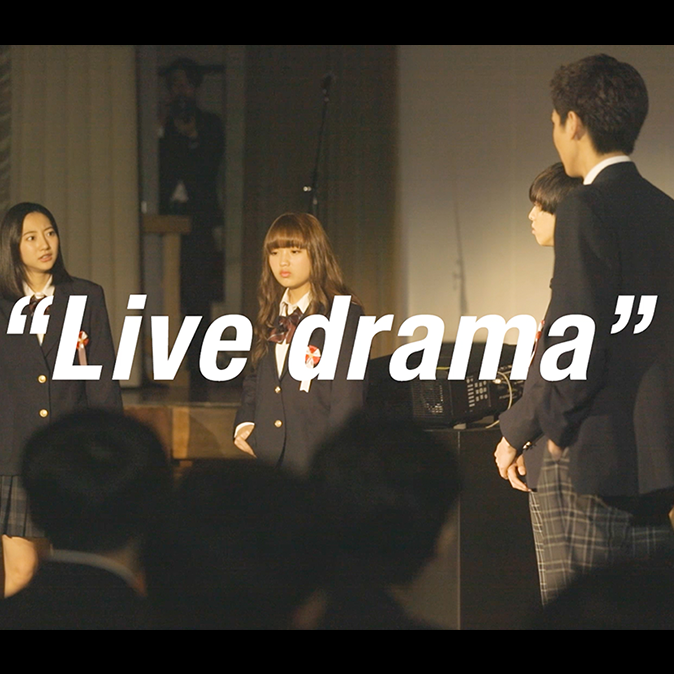 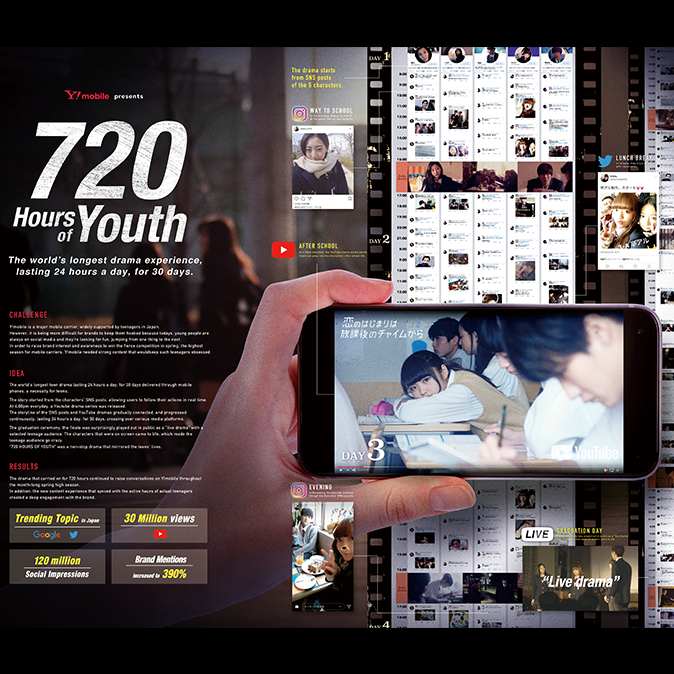 Delivered through mobile phones, “720 Hours of Youth” was the world’s longest teen drama, lasting 24 hours a day for 30 days. The story, which mirrored teens’ lives, started with the characters’ social media posts, allowing users to follow their actions in real time. At 4 pm every day, a YouTube drama episode was released. The storylines of the social media posts and YouTube drama episodes gradually connected and progressed continuously across various media platforms. The finale was played out in public as a “live drama” with a selected teen audience, who went crazy seeing the characters from the screen come to life. The drama made mobile carrier Y!mobile a topic of conversation throughout the month-long spring high season and created deep engagement between teenagers and the brand.