Whose work is it? Brilliant ideas that cross disciplines

Usagi Ishii, a Hakuhodo Creative Director and 20+ year veteran of Cannes Lions International Festival of Creativity, discusses what she took away from this year’s Cannes Lions. 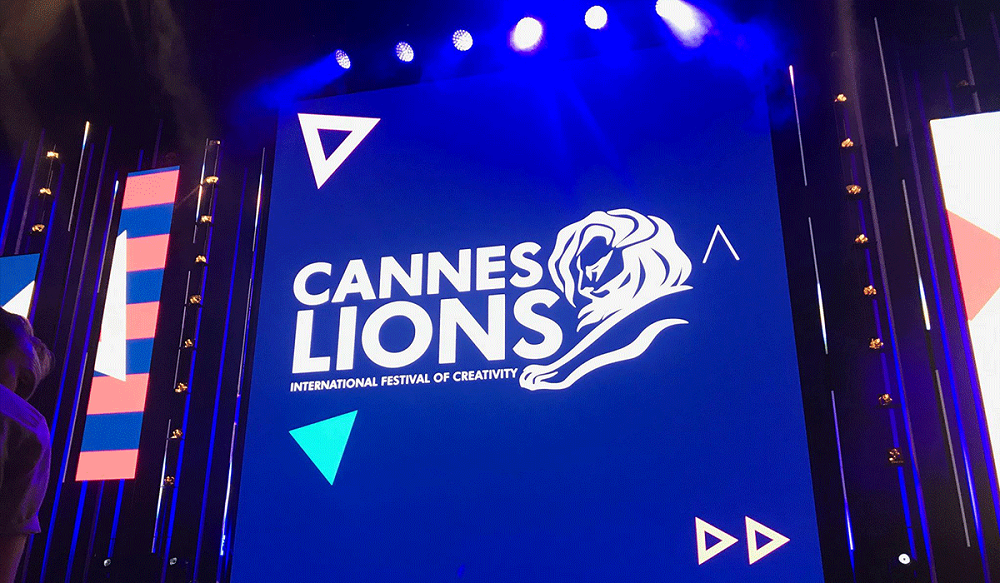 When you look at the winning works from Cannes Lions this year, you might wonder, “Exactly whose work is that?”

Did they come from the clever craft of a copy writer? The pure pizzazz of an art director? Or the meticulous metrics of a digital, activation or PR planner?

The answer will be yes and no… And most probably, everything in between.

Let’s take a look at Burger King’s poaching act, the “Whopper Detour,” which received top honors in the most forward-looking award category, Titanium Lions, along with the Mobile and Direct Lions Grand Prix. 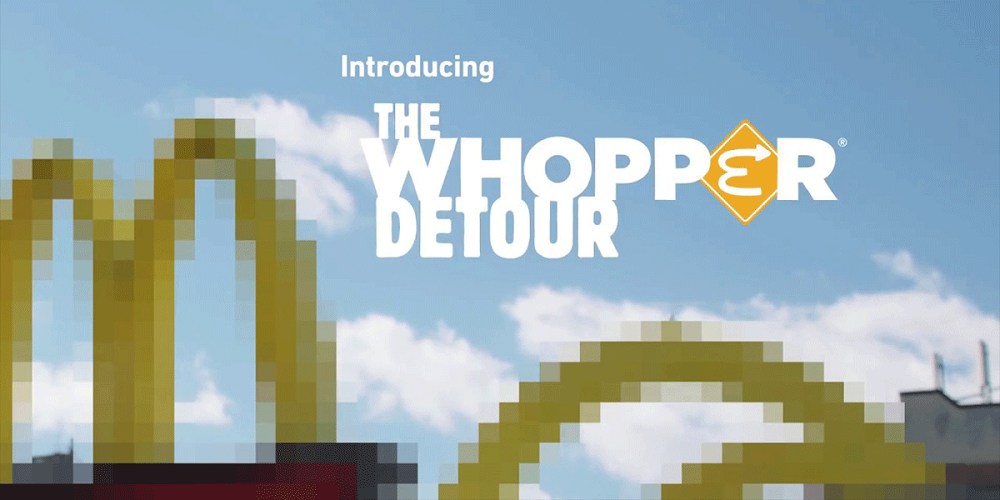 Here is how this wildly generous US campaign worked for customers.

First, they visited McDonald’s. Yes, McDonald’s. Next, while there they activated a Burger King app to digitally pre-purchase a Whopper for just a single penny. Then they happily went to any nearby participating Burger King store to pick up their Whopper.

And here is how it all actually worked out.

First, customers who found out about the campaign rushed to their nearest McDonald’s, all of which are geofenced. This meant that when customers came within 600 feet of any of the 14,000 McDonald’s joints and opened their app, they were served this whopping offer. Next, whether following guidance on the map in the app or simply asking a McDonald’s server for instructions, customers would know where to head for another Burger King experience. 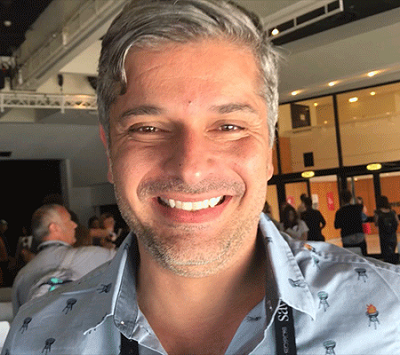 Fernando Machado, the Global CMO of Burger King, who also brought back the Creative Brand of the Year award, told me that it wasn’t an easy act and it actually took them a year and a half to put this all together. 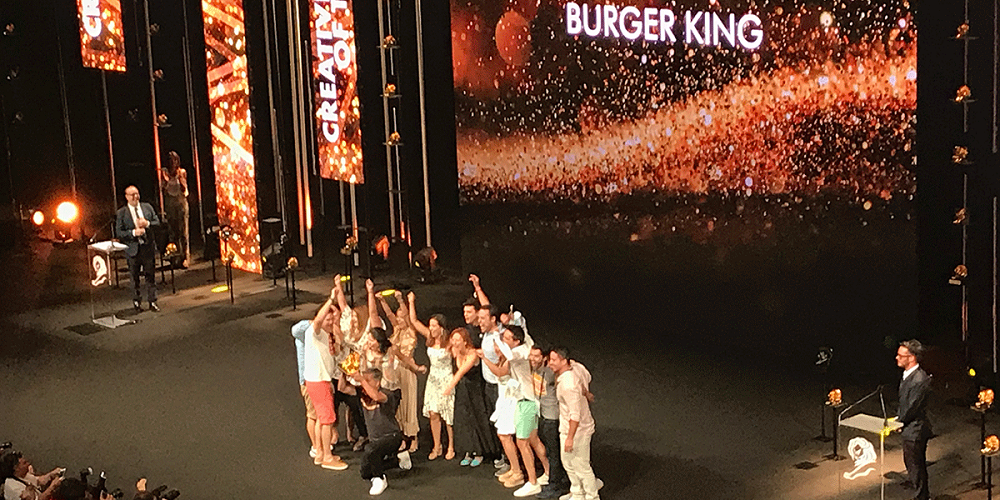 Creative Brand of the Year goes to Burger King

But hey, it was truly worth the effort. The campaign generated a 37-to-1 return on investment and was 40 times bigger than Burger King’s record digital promotion, according to the chain. Moreover, digital pre-purchasing meant the stores enjoyed smoother over-the-counter turnover while acquiring customer data on the back end, which they can utilize for future marketing. How ingenious is that!

So, whose work was it? Definitely digital, but business, activation, CRM and data were all involved.

What about Ikea’s campaign titled “ThisAbles,” which won the Health and Wellness Lions Grand Prix. This product innovation approach to IKEA’s belief in democratizing furniture for all, made its products accessible to those with disabilities. 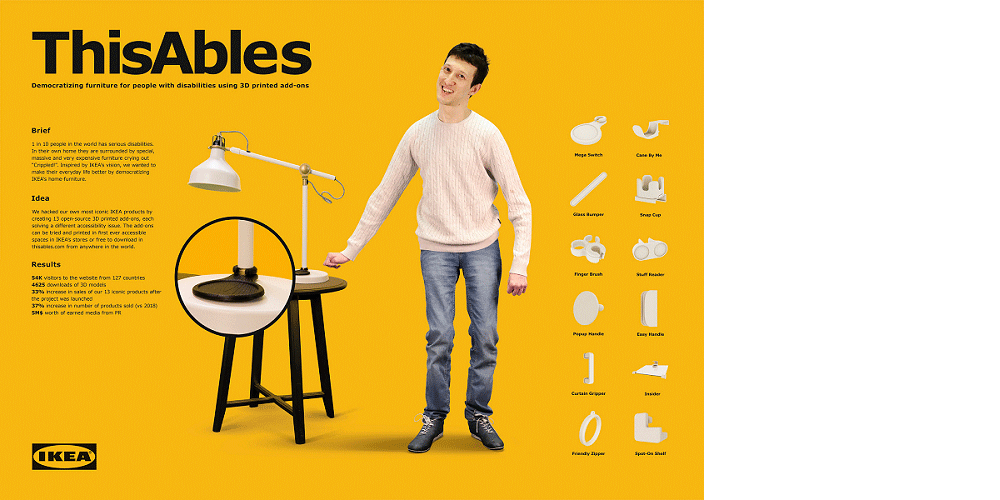 Product engineers explored a variety of furniture in depth together with persons with disabilities at an in-store Hackathon, then created 3D printable furniture add-ons that enable persons with disabilities to have better command of the furniture in their homes. Eldar Yusupov, a 32-year-old with cerebral palsy, explains the details of the project in a case study video. Eldar is also a copywriter behind the work at the agency in charge.

Now that is a truly inclusive project.

So, where did this idea come from? Product design? Art direction? Promotion? Activation? Technology? Diversity/inclusivity? Copywriting? Well, it’s a little bit of everything. 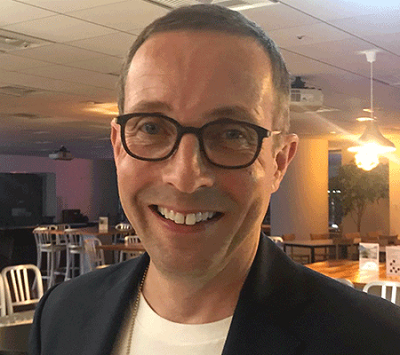 I also had the opportunity to speak to Dan Brooke, ex-CMO at Channel 4, through Rare, a diversity and inclusion initiative by Google. Dan was key to devising the “Meet the Superhumans” campaign for the London Paralympics and its sequel for the Rio Paralympics. 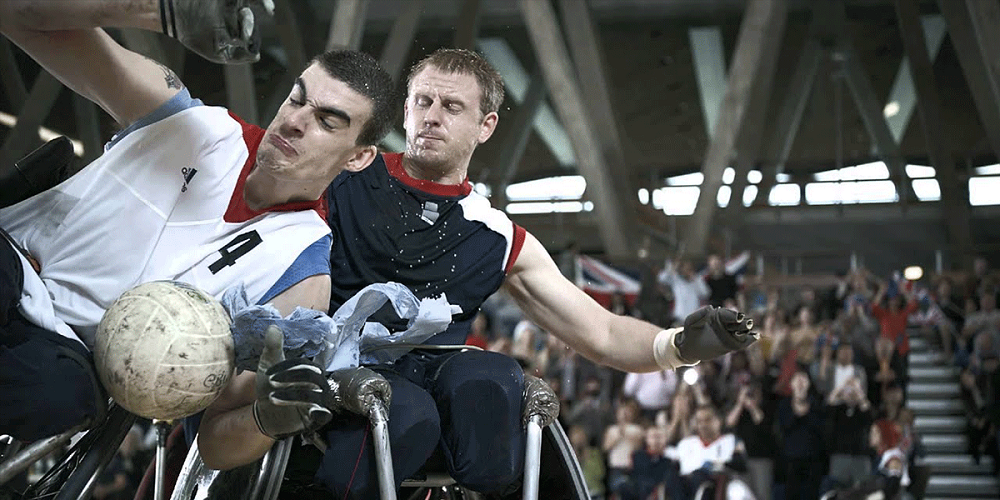 The two works portrayed the pride and performance of each and every Superhuman with immensity and meticulous, enduring craftwork. The line “Forget everything you thought you knew about humans” encourages us to perceive persons with disabilities from a totally different angle, which is one of the reasons the works are used in schools to teach children about inclusion.

While working on a campaign of such fundamental value, Dan said he wanted to make sure Channel 4 truly stood up for this cause. So, he set goals with clear results, which were to include more persons with disabilities within the workforce: 3.5% by the Rio Paralympics and 6% by 2020.

His actions tell us that we can’t just talk inclusive. We need to act inclusive. An inclusion revolution must be a holistic one that brings everyone in.

Now, Wendy’s. In the “Keeping Fortnite Fresh” campaign, a Wendy’s avatar went out to destroy every freezer in the hugely popular gaming arena Fortnite for 9 hours straight to demonstrate that this food chain just does not do frozen beef. 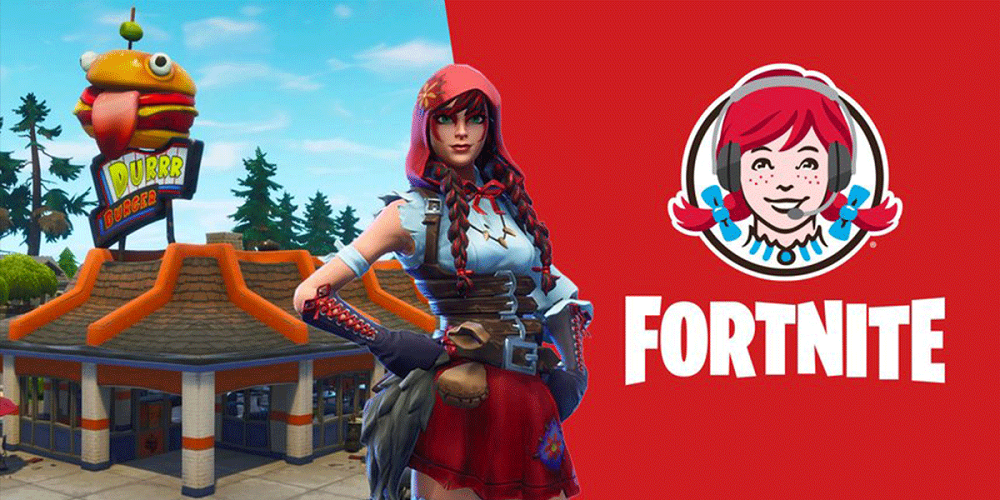 After planning the work in four days and getting an instant “Okay, go for it” from the president in the hallway, the team went to the exact right destination to do the exact right thing: entering the phenomenal Fortnite game, where hamburger-loving youth live and breathe gaming, and forming an alliance with them by speaking the same gaming language.

Today, a big idea does not belong to a single creative discipline. The line between disciplines is blurring, or perhaps gone.

When I asked about the skill sets needed for today’s marketing communication, Ari Weiss, Mobile Lions Jury President, had a clear thought. 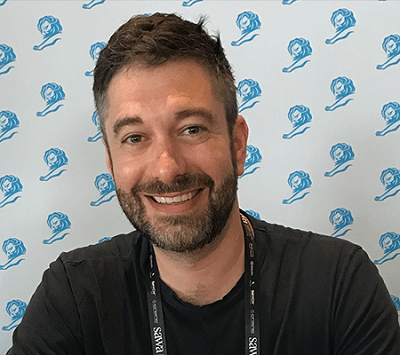 “The key is to be a brilliant thinker. Someone with an idea that brings about change. Put that person in the middle and surround him or her with experts who will help make that idea come true.”

Let’s ask ourselves if we are brilliant thinkers. Or brilliant enough.

Let’s entertain our target audience, be truly authentic to what we communicate, and speak the right language to engage. Good ideas cross disciplines. The opportunity is huge. After all, the impact of creativity matters more than anything else. 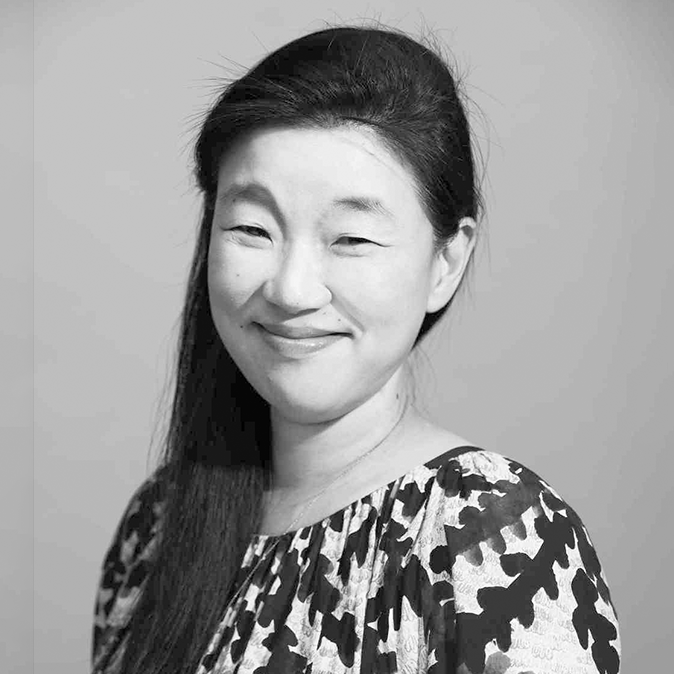 Usagi Ishii
Creative Director, Hakuhodo Inc.
Born in Tokyo. After living in South Africa for several years in her childhood, she spent some of her teenage years in the United States. Since joining Hakuhodo upon graduation from Waseda University (Faculty of Letters, Arts and Sciences), she has been primarily working on international advertising creatives. She has won prizes in award shows including Gold at New York Festivals and London International Awards. She has been reporting on Cannes Lions since 1997.
SHARE
Back to News & Insights