Spikes Asia 2019 will be held September 25–27 in Singapore. Here we introduce the four Hakuhodo Group people selected as jury members. 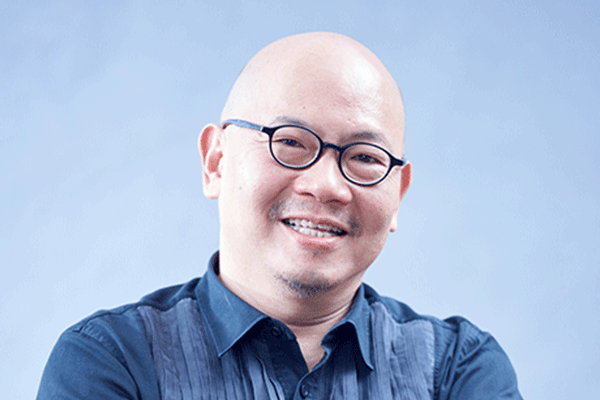 Known for his infectious laughter, Yang Yeo is also famed for his multidisciplinary creative talent. Yang and his advertising work have won Grand Prix in many international award shows and garnered such honors as Creative of the Year, Agency of the Year, and Marketer of the Year. In June 2018, Yang was named in Adweek’s Creative 100.
Appointed Co-CCO for APAC (along with Kentaro Kimura) in 2017, Yang Yeo oversees creative at all Hakuhodo offices in the Asia region. In 2018, he became Hakuhodo’s first Cannes Jury President, and recently reprised the role at ADFEST 2019 in Pattaya, Thailand.
The top creator has held key posts at numerous global agencies, including Saatchi & Saatchi Singapore, BBH London, Fallon Asia, JWT China and W+K Shanghai.

“Providing a Jury President at Spikes Asia for the third time proves that the Hakuhodo Group is making waves in the creative industry. Keep it up!” 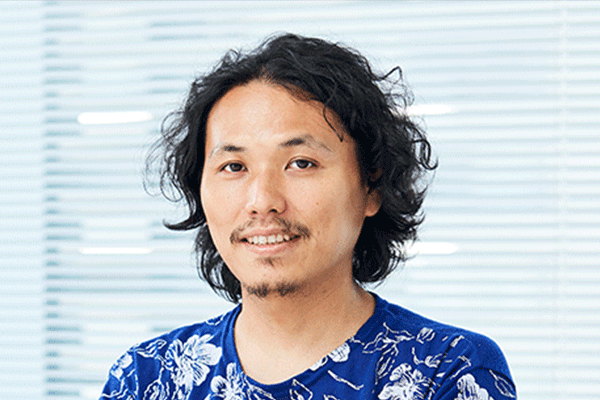 Jin Saito is Co-Founder of SIX Inc., a collective of creative directors. Besides his advertising creative and branding work, as CEO of COTODAMA Inc., he is involved in the production and sale of Lyric Speaker, a speaker that displays lyrics in time with the song being played, and Lyric Speaker Canvas, a model of the speaker styled like a record jacket.
His advertising creative and branding work have been recognized with numerous international awards, including Gold Lions for “Smash Guitar” and “Obsession for Smoothness” at Cannes Lions International Festival of Creativity.
COTODAMA Lyric Speaker official website: https://lyric-speaker.com/

“Asian music has been in the spotlight around the world in recent years. These days, Indonesian rap music gets major playback in the US. I look forward to getting a feel for how this upswell in Asian youth culture is spreading and evolving in the ad industry and feeding it back to Japan.” 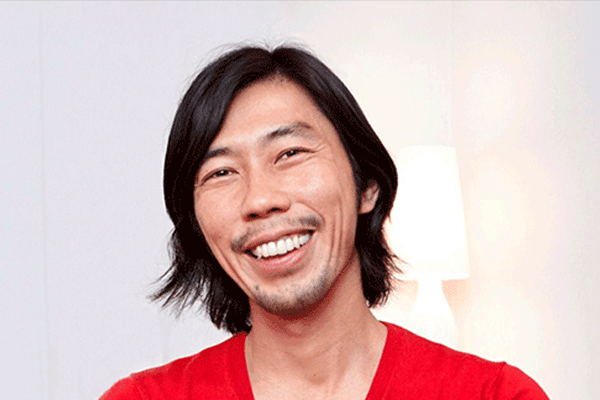 Kazoo Sato started his professional career at Sony Music Entertainment in 1997, later joining Leo Burnett and then, in 2009, moving to TBWA\HAKUHODO. With big ideas transcending the boundaries of media, he has won more than 200 awards, including Gold at Cannes Lions International Festival of Creativity, Grand at Clio Awards, Yellow Pencil at D&AD, Gold at ADC Annual Awards, and recognition at Japan Media Arts Festival, among many others. He has served on juries at various international awards spanning many categories including design, digital, and promotion, such as the 2012 Cannes Film Lions Jury. He was also awarded Creator of the Year by the Japan Advertising Agencies Association in 2011 and Campaign magazine’s Japan/Korea Creative of the Year in 2013.
Kazoo enjoys going out to “patrol” advertising. 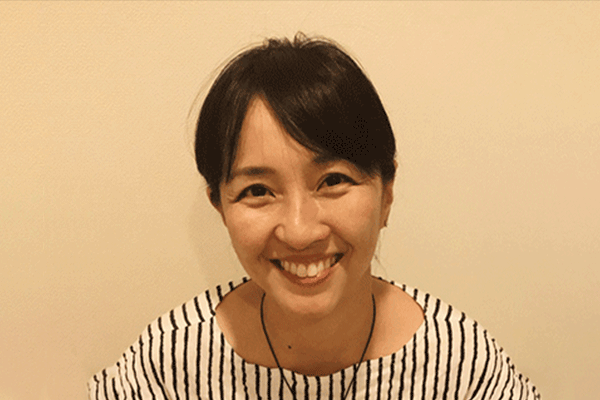 Naho Manabe learned a wide range of public relations methods, from corporate PR strategies for car companies and editing of Kohkoku magazine, at her first Hakuhodo posting in the Corporate Communications (now PR) Division. In 2003, she switched to copywriting and has been involved in numerous jobs that touch on female sensibilities, such as for cosmetics and toiletries. Having had two children, she has also provided creative direction on many projects related to the education and information industries, and others related to the lifestyles of women and moms. She was transferred to Vietnam in 2018. This year, she works in the Global Integrated Solution Division, where she hopes to put her experience studying abroad two decades ago and love of travel to good use. She wrote Mama (SHUFUNOTOMO Co., Ltd.).

“This will be my first time as jury member at an international advertising show. Throwing myself right into it, the pre-event online judging was great fun. There were numerous challenges I’d never heard of and ideas that made me cry out with admiration. I could feel my perspective widening. At times it sharpened my perception of challenges, such as the situation facing Japan and Japanese companies, and the future of agencies. I’d like to think deeply about the realization of ‘creativity’.”