Spikes Asia 2017 featured three judges from Hakuhodo DY Group: TBWA\Hakuhodo’s Kazoo Sato, president of the Music jury; Hakuhodo’s Tatsuro Miura, who sat on the Outdoor & Radio jury; and Hakuhodo DY Media Partners’ Sanshiro Shimada, who sat on the Media jury. We asked each about the judging criteria in their category and what set the winners apart. Here, in Part 1, is the interview with Kazoo Sato. 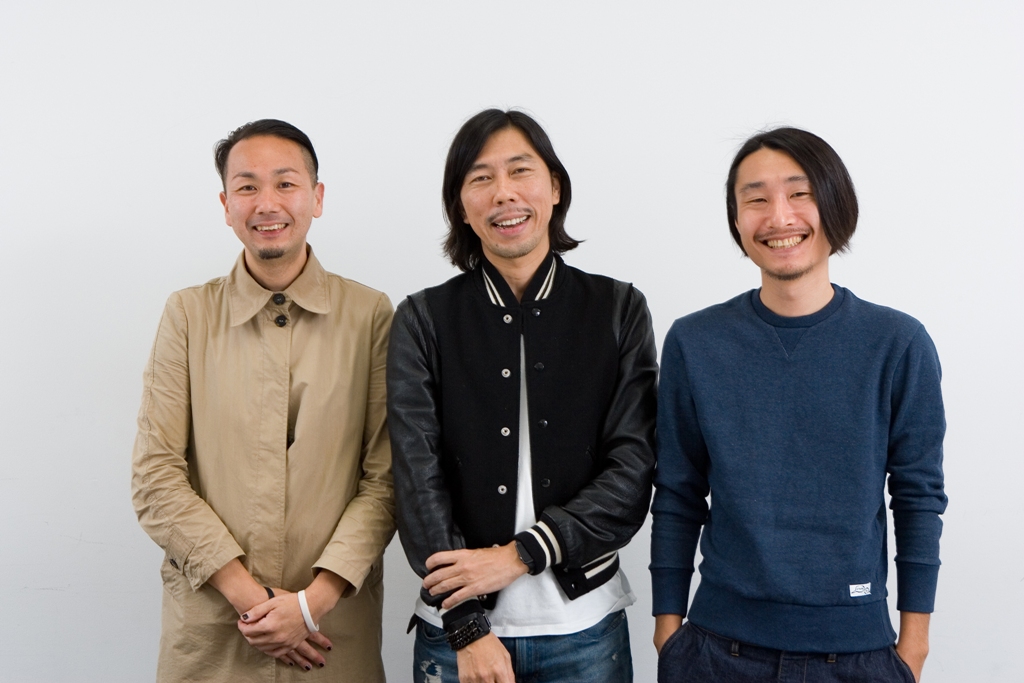 Tell us about the judging criteria in the Music category this year.

Music is a new category just established last year. As jury president, there was one basic point on which I particularly wanted to focus: how a brand manages to tell its story through the medium of music. You see, I was a bit dubious about how at Cannes music videos by well-known musicians were so highly rated. I also wanted to discover and highlight fresh ways of using music that would provide guidelines for other countries in Asia. I managed, I believe, to remain true to my own criteria, eliminating any bias such as showing favoritism to big brands or giving the cold shoulder to charities. The four jury members included, besides a musician, people from a brewer, a record company, and a music production company, each of whom brought their own unique viewpoint to the judging process. 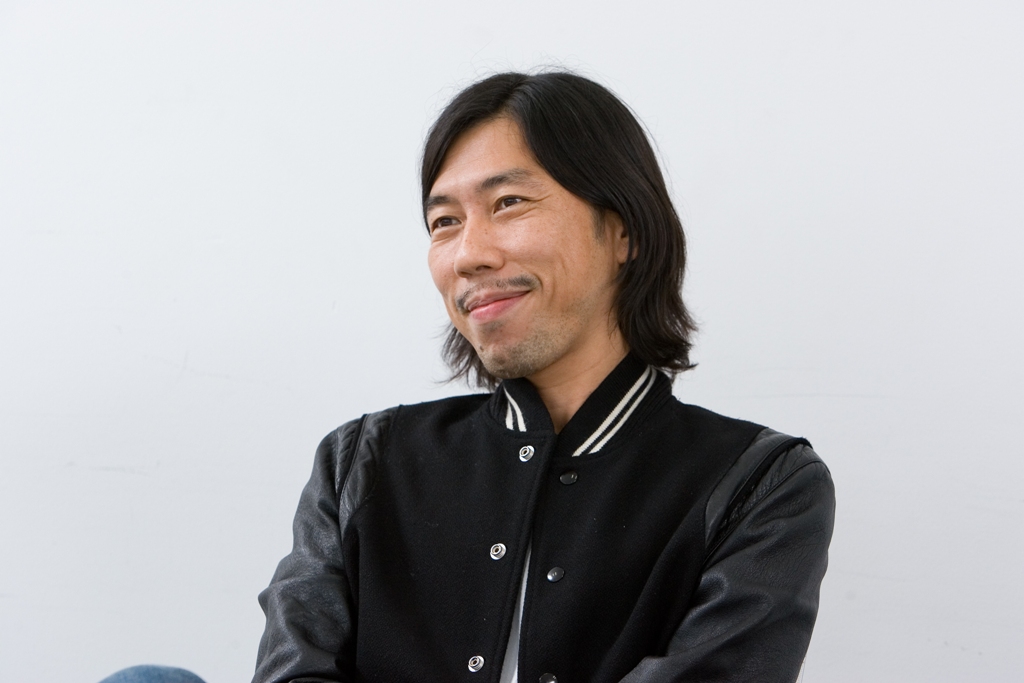 What entry won the Grand Prix in the Music category? Which did you personally find most striking?

Of the 56 entries I thought two were excellent: Through the Dark for Google Play Music, and Grand Prix winner “Summer Wonderland” for Air New Zealand. I virtually rammed through [laughs] the latter, because I personally thought it would be odd if it failed to net the Grand Prix. “Winter Wonderland” is a classic Christmas song featuring winter scenery complete with showmen and sleighs; “Summer Wonderland” substitutes a summer version of the lyrics sung by singer Ronan Keating. The lyrics refer to sunburn and jandals and barbecues and glistening bros [laughs], in a tourist promotion musically describing the sights of a summer Christmas in New Zealand, in the Southern Hemisphere. I wanted to highlight a new work that hadn’t already caught people’s attention at Cannes, and I thought “Summer Wonderland” was a brilliant idea that put music smack in the middle of the work. So I’m really happy that we were able to award it the Grand Prix. 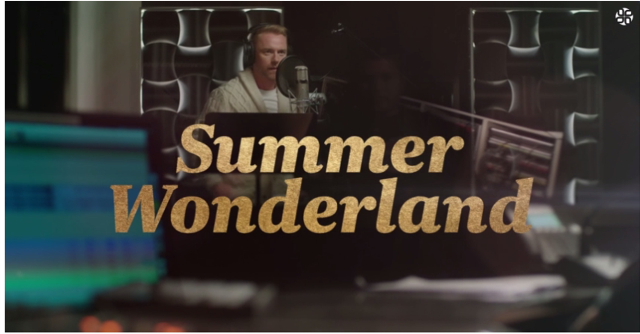 What’s the secret to winning an award at Spikes as a Japanese agency?

There were about 4,300 entries this year, of which about a thousand were from Japan. That is more than for any other country, but an awful lot of them were actually rejected before the judging even began because they were assigned to the wrong subcategory. What with the multitude of subcategories and the confusing way in which they’re defined and the language barrier, that tends to be a common problem when Japanese enter an overseas advertising awards contest. Basically I believe an entry will get an award if it’s good enough, but there must have been lots of submissions that would have been potential winners if they hadn’t been entered in the wrong subcategory. That’s a real waste in cost terms as well. I’m told that one foreign agency actually has someone on staff whose job is to check whether submissions are entered in the right subcategory. Taking rigorous steps like that to properly subcategorize entries will surely be essential in the future. 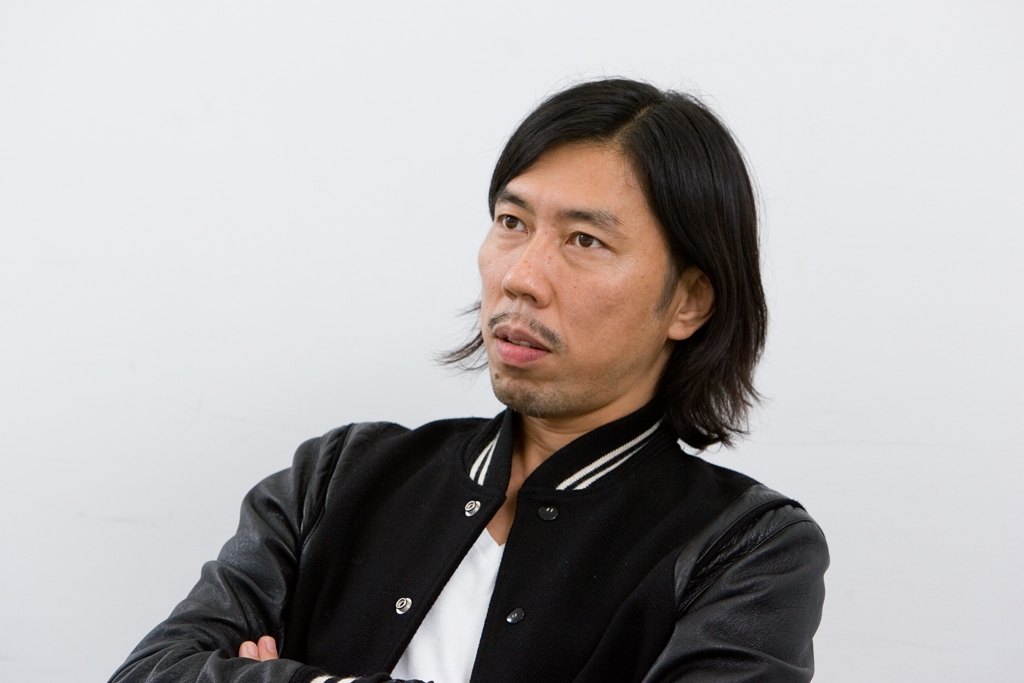