Hakuhodo hosted the “Hakuhodo Mix Tape Vol. 2: Let Creativity Flow” seminar at the Spikes Asia Festival of Creativity held September 26–28, 2018 in Singapore. Spikes is a chance for the Asia Pacific region’s brightest and best to share their passion for creativity in communications.

The “mix tape” concept was debuted at the Cannes Lions 2018 in France by APAC Co-CCOs Yang Yeo and Kentaro Kimura, with the goal of inviting creative talents from various fields to share their work and “editing” the elements together into one enlightening seminar. After the great reception at Cannes, it was only natural to take things to the next level for Spikes with Hakuhodo Mix Tape Vol. 2.

This time the mix included elements from around Asia, with a focus on two inspiring stories: One was the collaboration between Thai brand agency Spa-Hakuhodo and Japanese creative agency SIX, which resulted in a coveted Gold Lion at Cannes for the “Obsession for Smoothness” campaign. The second featured Hakuhodo Malaysia, which has grabbed attention after being chosen agency of the year at the Malaysian advertising industry’s Kancil Awards.

Story I: The behind-the-scenes story of “Obsession for Smoothness”

The audience were shown the amazing “Obsession for Smoothness” video for Double A premium printing paper, which is sold in more than 130 countries and is the market segment leader in Asia. The video’s concept is the world’s first paper projection mapping project, with two walls of 567 printers pushing out sheet after sheet of Double A paper without any jams.

Jeed and Jin walked the audience through Hakuhodo’s decision to partner with Tokyo-based SIX and the synergy they achieved. The team decided to focus on making a YouTube music video that demonstrates the smoothness of the high-quality paper, and US independent rock band OK Go were brought on board to perform the music. The audience got a glimpse of the process in the behind-the-scenes video.

Jeed pointed out that everyone had a chance to lend their voice to the project, including the band members. In fact, it was one of them who suggested using two walls of printers, instead of one, to double the impact. Jin quipped that OK Go’s leader, Damian Kulash, was saying “Wow!” approximately every five seconds, encapsulating everything the team were trying to achieve with a video that would hold viewers’ attention to the very end.

Although the concept and the team came together quickly, the real challenge lay in bringing the vision to fruition. Jin mentioned the importance of the “team chemical reaction” that arose from the great chemistry between the various creators involved. He compared the process to being in a “creative sandbox.” Other players in the mix included musicians, sound engineers, choreographers and the director.

The team were in their sandbox for more than two years, balancing budgets, schedule and client expectations—a process Jeed called “crazy difficulty.” Their total commitment resonated with client Double A.

In summing up, Jeed pointed out that the team were able to bring this milestone project to fruition by never giving in, while Jin challenged the audience to “make Asia cool” by accelerating the creativity in the region’s culture.

Next it was Woon’s turn to share the inspiring journey of how a quiet local Malaysian agency metamorphized into a national award winner. Woon likened the agency to the Sleeping Beauty, with a static mindset which wasn’t working hard enough to bring new ideas to the creative table. He noted that discovering potential is the key to waking up the inner beauty—“like a volcano waiting to erupt.”

Woon’s team kickstarted the process of turning things around by “taking initiative with proposals” and proposing new ideas to their major clients. He pointed out that clients are always creating new products for the market; why shouldn’t agencies do the same for their clients?

It was by no means easy and all their ideas were shot down in the beginning, but the important thing was that it drew excitement from the client: Gradually the client craves new idea and starts demanding more of the agency, which in turn makes the agency step up their game. Woon summed this up as “igniting our ‘creatives’—ourselves.”

With this new three-step model of “ignite the accounts, client, then creatives” firmly in place, Woon’s team then turned to millennial creative talent to help them create social-media friendly, cutting-edge content.

This fairytale comeback for Hakuhodo in Malaysia culminated in being named agency of the year, and Woon and his team fully intend to keep letting the creativity flow. 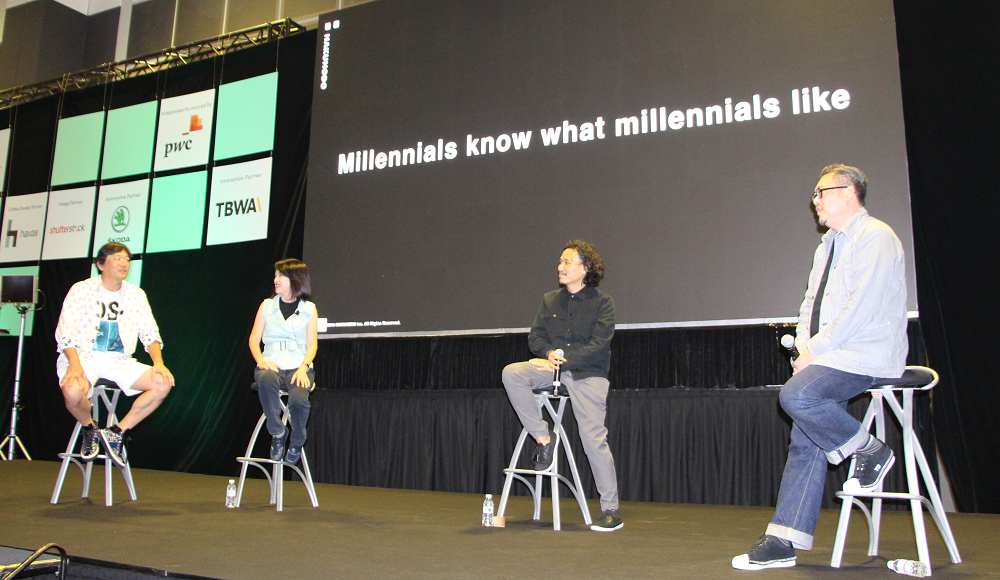 In summing up the session and linking it to the main theme of “Let Creativity Flow,’ Kentaro selected the following three key phrases:

Taking initiative with proposals that let the creativity flow, as when Spa-Hakuhodo reached out to SIX, or Hakuhodo in Malaysia proactively took ideas to their clients.

Crazy difficulties let creativity flow, as witnessed by the inspiring results arising from the struggles each speaker went through. 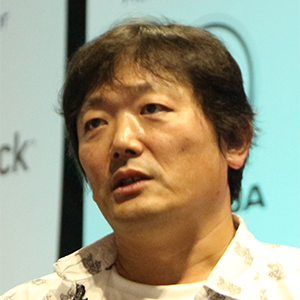 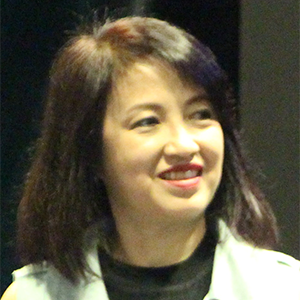 Jeed Thanthip
Client Service Director, Spa-Hakuhodo Co., Ltd.
Jeed has more than twenty years of experience in marketing communications and has worked with many major clients, both in Thailand and around the globe. 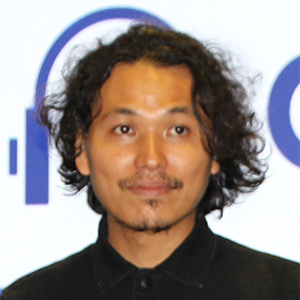 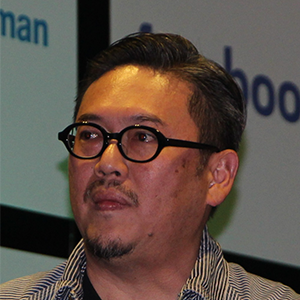 Woon Hoh
CCO, Hakuhodo Malaysia, Indonesia and Singapore
Woon currently builds and steers teams across Asia to deliver top-quality creative products that have won awards around the world.
SHARE
Back to News & Insights