An Unimagined Way born of musing about music: Lyric Speaker

Creative Director Jin Saito discusses Lyric Speaker, an Unimagined Way that was born of constantly mulling over how to evolve the enjoyment of music.

Hakuhodo’s creativity has the power to produce Unimagined Ways. We increasingly encounter challenges that cannot be solved with conventional ideas reached through logical approaches. Hakuhodo breaks through these challenges and creates new value with Unimagined Ways that break with convention. The buds of various such solutions have already emerged and the challenge of opening the way to the future has begun.
In this series of interviews, we ask Hakuhodo Group people who have used creativity to produce and implement Unimagined Ways about the genesis of their breakthrough. In this fourth article in the series, we talk to Jin Saito, who developed Lyric Speaker. 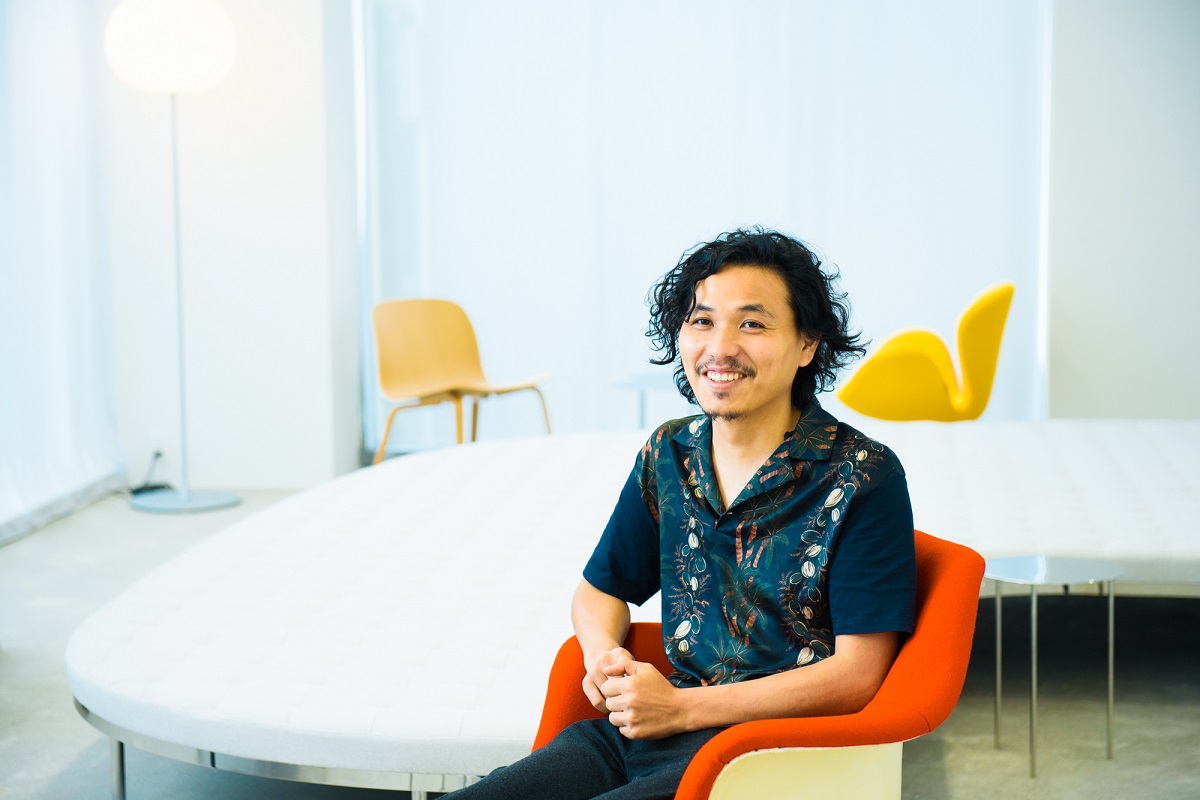 A desire to tap the power of song lyrics

Tell us about Lyric Speaker

Lyric Speaker is a speaker with a transparent screen in front of it on which the lyrics of the song being played appear. It is programmed to change the font and movement of the lyrics in line with the mood and composition of the music being played. Displaying the lyrics of gentle songs with gentle graphics, and energetic songs with powerful graphics, it enables enjoyment of the richness of lyrics while listening to the music. The speaker analyzes the atmosphere of music, automatically playing the lyrics back with suitable motion graphics.

Lyric Speaker Canvas, a new line, went on sale last year. Like Lyric Speaker, Lyric Speaker Canvas is a speaker for enjoying lyrics together with music. Designed to look like two record covers leaned on top of each other, it was developed around the concept of displaying words like interior decoration.

How did Lyric Speaker come about?

It was hatched up at a meeting at SIX. SIX is a company established by six creative directors and one producer. At SIX, we don’t come up with things just to create a buzz; we address various challenges, with a thinking process that seeks to solve real needs and problems for companies, society and users.

At the time of that meeting, I had an issue about the way we listen to music. These days, thanks to streaming, music is easier to get hold of, but as a listener, the density of time spent listening to music and the passion for music are probably less than before, I thought.

For instance, you don’t see lyric sheets as much these days, even though the lyrics are a big part of music. Most people have experienced being saved by or pushed to greater things by music, I think, and I imagine the main reason for this was the song lyrics.

While lyrics have a huge impact on our emotions, people’s experience of this is not as rich as it once was. That being so, I thought, surely it would be possible to update today’s experience of music if we had a device that evolved the experience of lyrics.

So you focused on the potential of lyrics?

Through the lyrics, we can sometimes discover the beauty of a song we were not previously interested in. For instance, one Lyric Speaker user told us: “Previously, I only listened to non-Japanese music and had never listened to songs from Japanese idol singers. But one time I happened to hear idol music on the Lyric Speaker, and became interested in the teen troubles being sung about and, empathizing with the lyrics, I started liking it. I don’t often come across new songs I like, so I’m glad to have broadened my musical horizons.” Another user said, “I’m enjoying tracks from old 1970s bands that I’ve listened the hell out of for 30 years in a fresh way after listening to them while paying attention to the lyrics.”

In this way, I hope that Lyric Speaker can provide a fuller listening experience, whether its old favorites or new tunes. 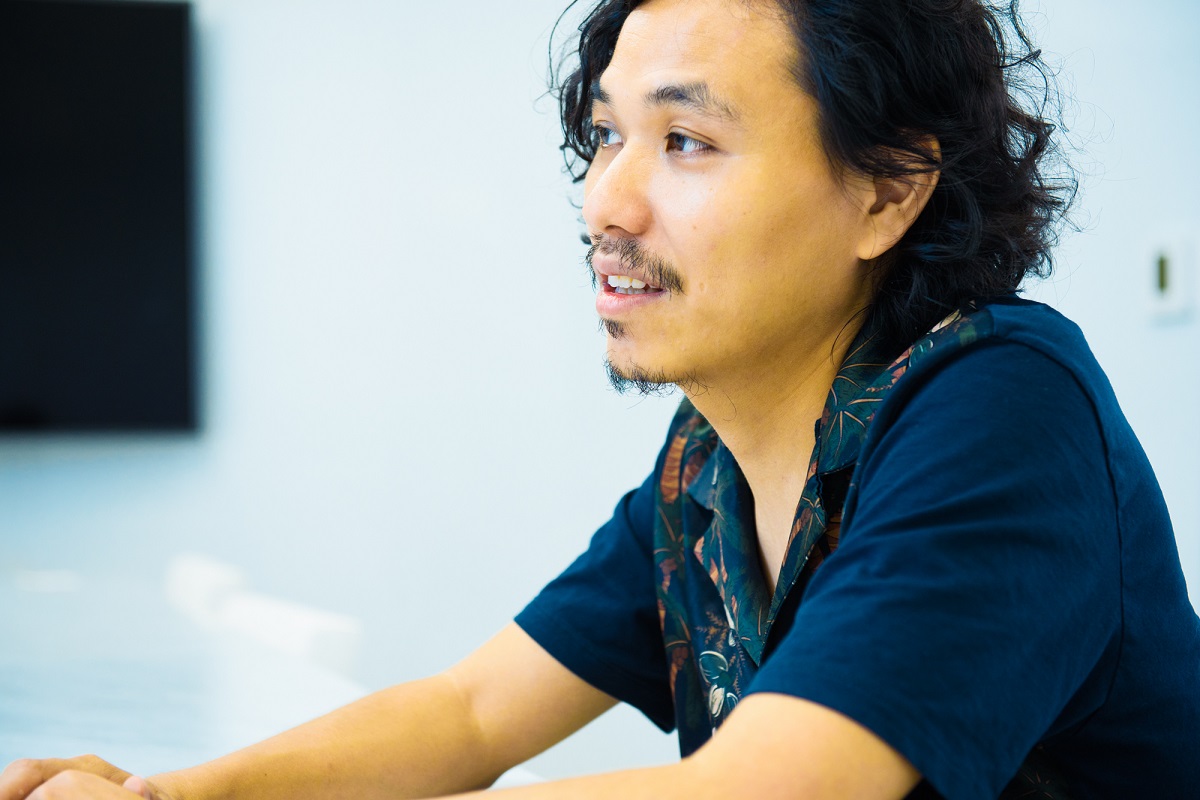 Thinking about a music listening experience for the new age

One was when I thought that while it’s fun to follow the infinite volumes of new music being pumped out these days, being able to enjoy older music on a deeper level would be an evolution in the enjoyment of music, too.

We now have records that date back around 100 years. There are records from 1920, and some of them are fine, omnipresent works of art. Enjoying the succession of new music is great, but isn’t enjoying to the music of the past in a new way a music listening experience for a new age? These were the thoughts going through my mind at that moment.

The other one was when I had the sensation that music was getting more and more “Twitterized.” These days Western artists are releasing really short songs—just one or two minutes long—and the pace at which they release them seems to be more rapid, too. It’s like songs have become like posts on social media; we are now in an age where artists express their unfiltered thoughts and feelings in songs and release them. Or so it feels.

If so, if we were able to listen to the world’s hit charts while enjoying the lyrics—like a constantly updating timeline showing what the people of the world are feeling and thinking at this very moment—how cool would that be? Wouldn’t it be great if we had a frame or the like in which the feelings of the world would appear and disappear? Thoughts like this led to the Lyric Speaker Canvas.

In actually developing it, what did you not want to compromise on?

There are many ways to experience music—just listen to it, go to gigs and so on—but enjoying music while looking at the lyrics with Lyric Speaker is an alternative way of enjoying it unlike those other ways, so I wanted to create an experience that gave a different thrill.

For instance, I thought it would be cool if there was a moment of realization when a song’s lyrics hit you powerfully in the heart, when you would think that what the artist is singing is the absolute truth. To make sure that that moment of realization would happen, I was particular about the attractiveness of the text, the feel of the motion graphics and the impact the words would have, among other things. 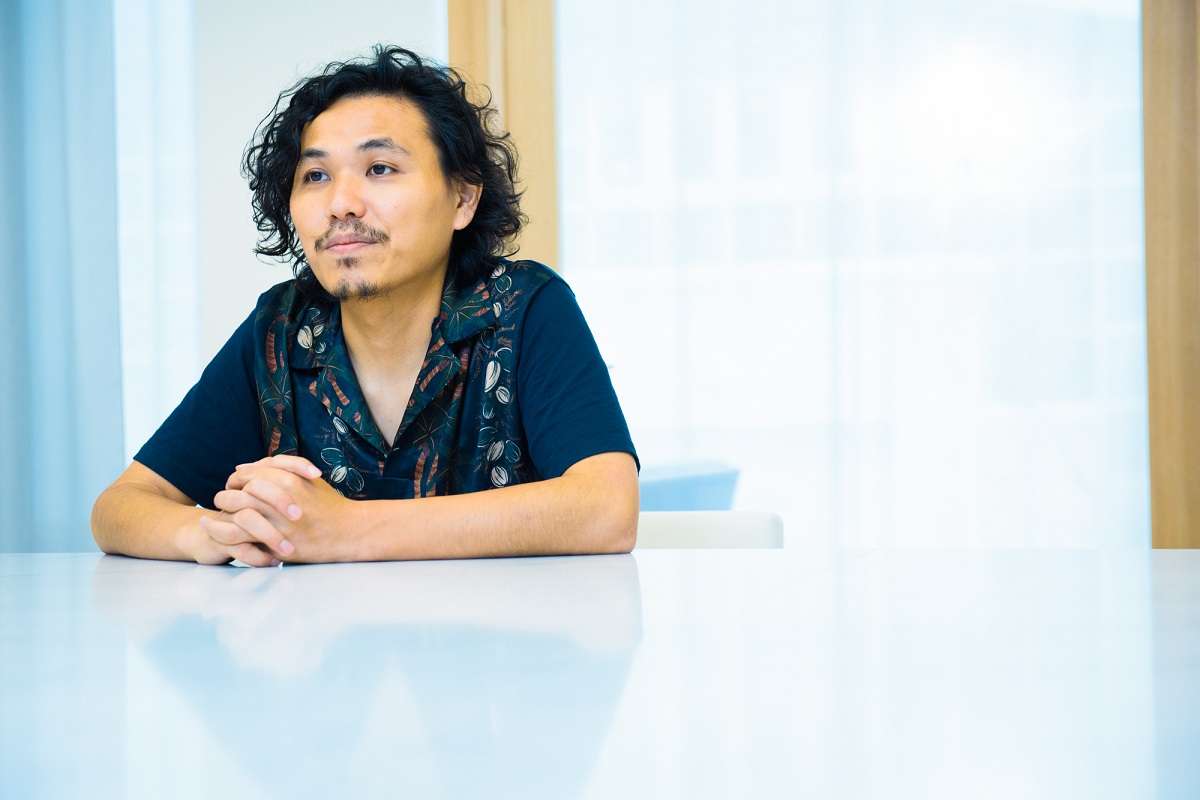 The last decade, I have narrowed my focus and been concentrating on evolving the experience of music using technology. These days, I am constantly upgrading the Lyric Speaker experience. I’m also attempting to enable the enjoyment of Lyric Speaker’s lyric visualizing technology in other ways of experiencing music.

The key to producing an Unimagined Way, I believe, is to narrow your field of play. I think you make progress with a try-and-update process—by keeping working in the same field and building on your previous attempts by trying to do something different from the time before. 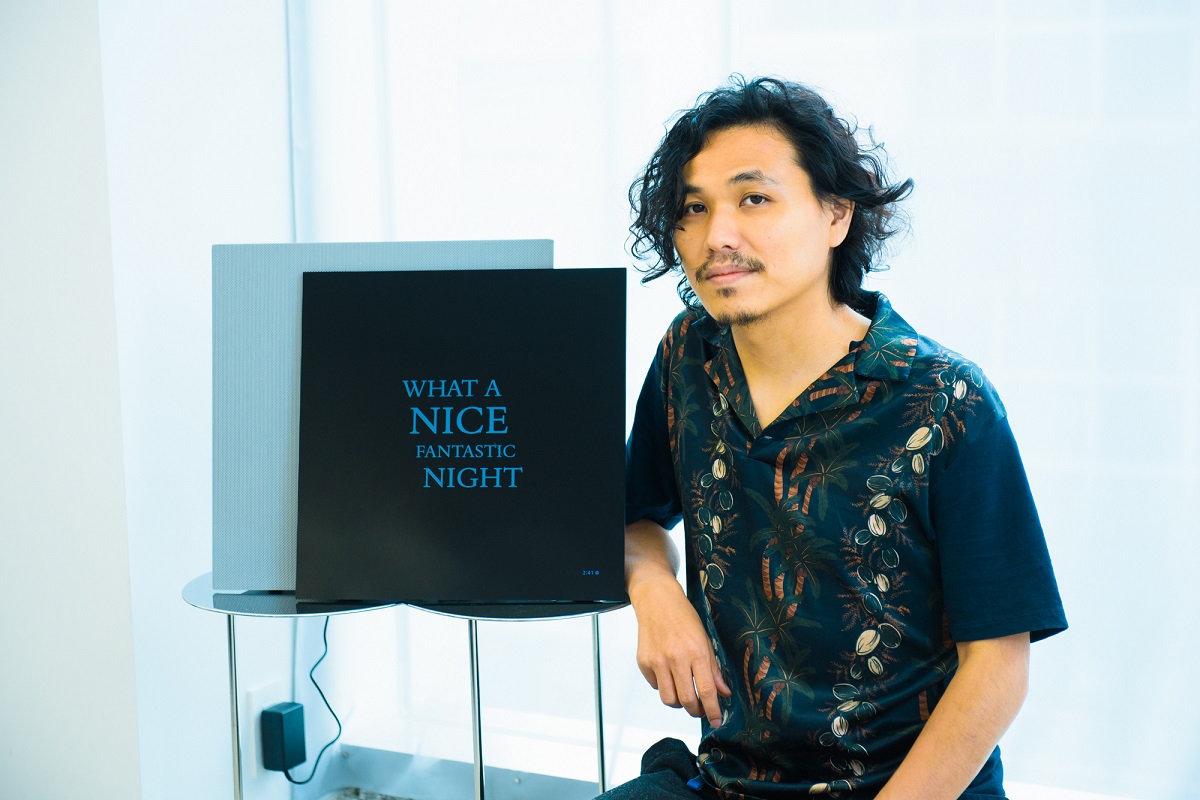 Jin Saito
Co-Founder of SIX Inc., a collective of creative directors.
Besides his advertising creative and branding work, as CEO of COTODAMA Inc., he is involved in the production, development and sale of Lyric Speaker, a speaker that displays lyrics in time with the song being played, and Lyric Speaker Canvas, a model of the speaker styled like two record jackets. He has won numerous international awards, including a Gold Lion for “Obsession for Smoothness” at Cannes Lions International Festival of Creativity.
SHARE
Back to News & Insights