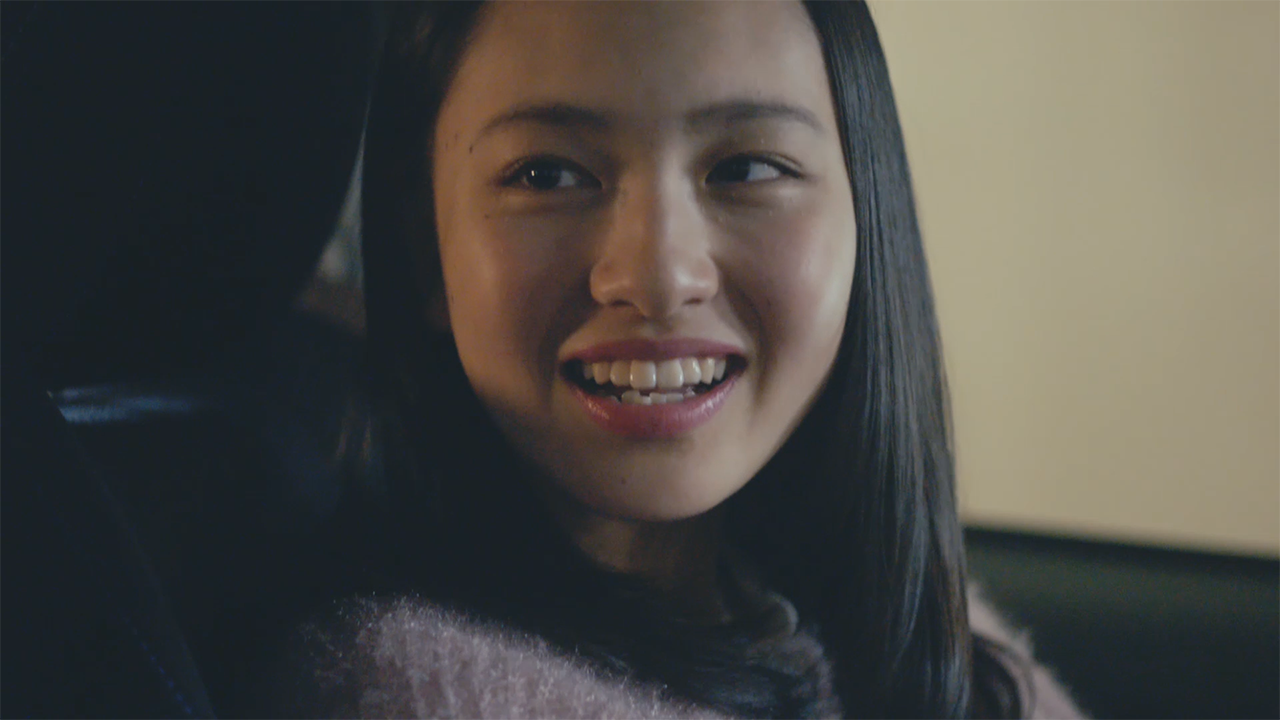 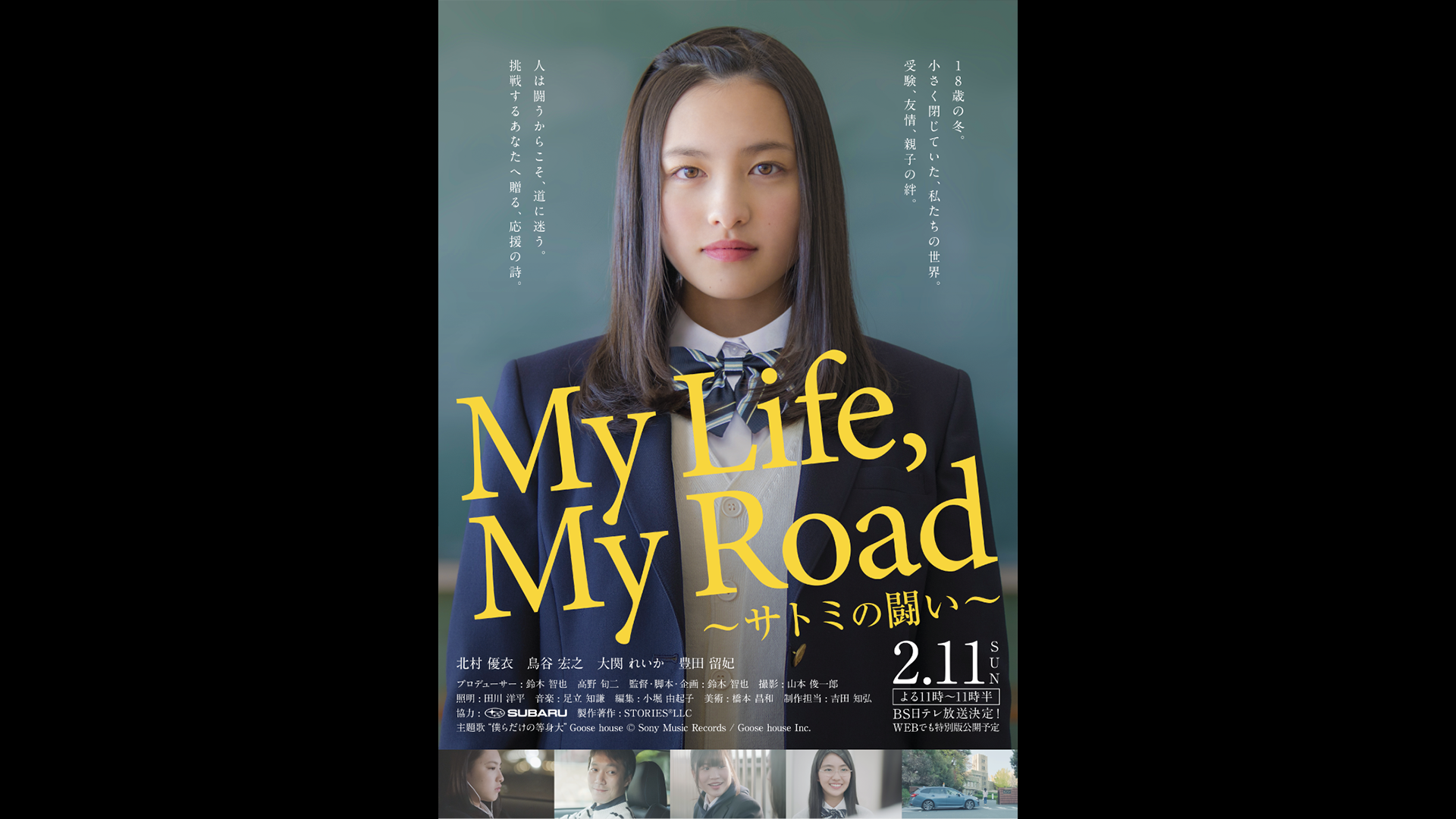 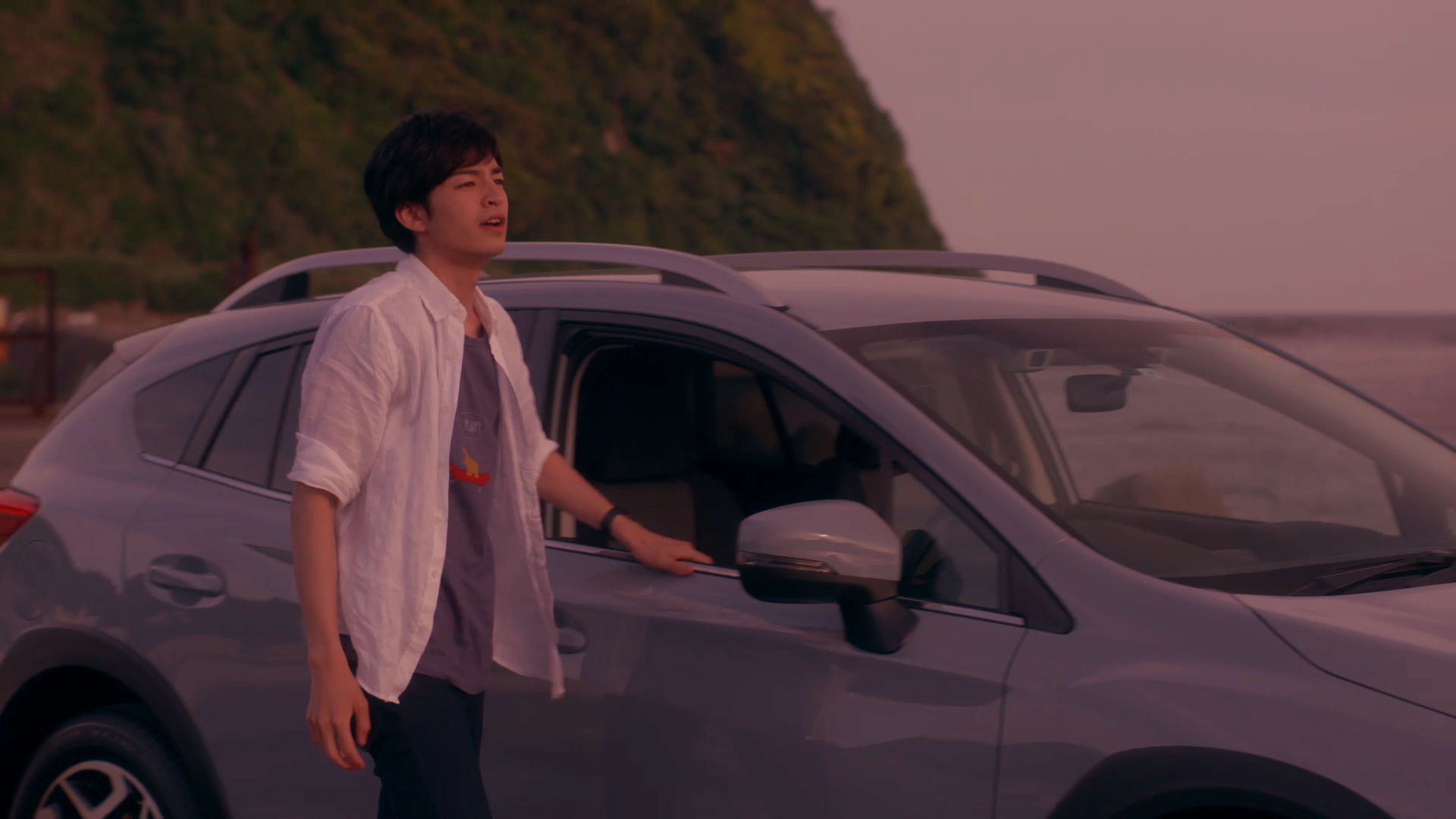 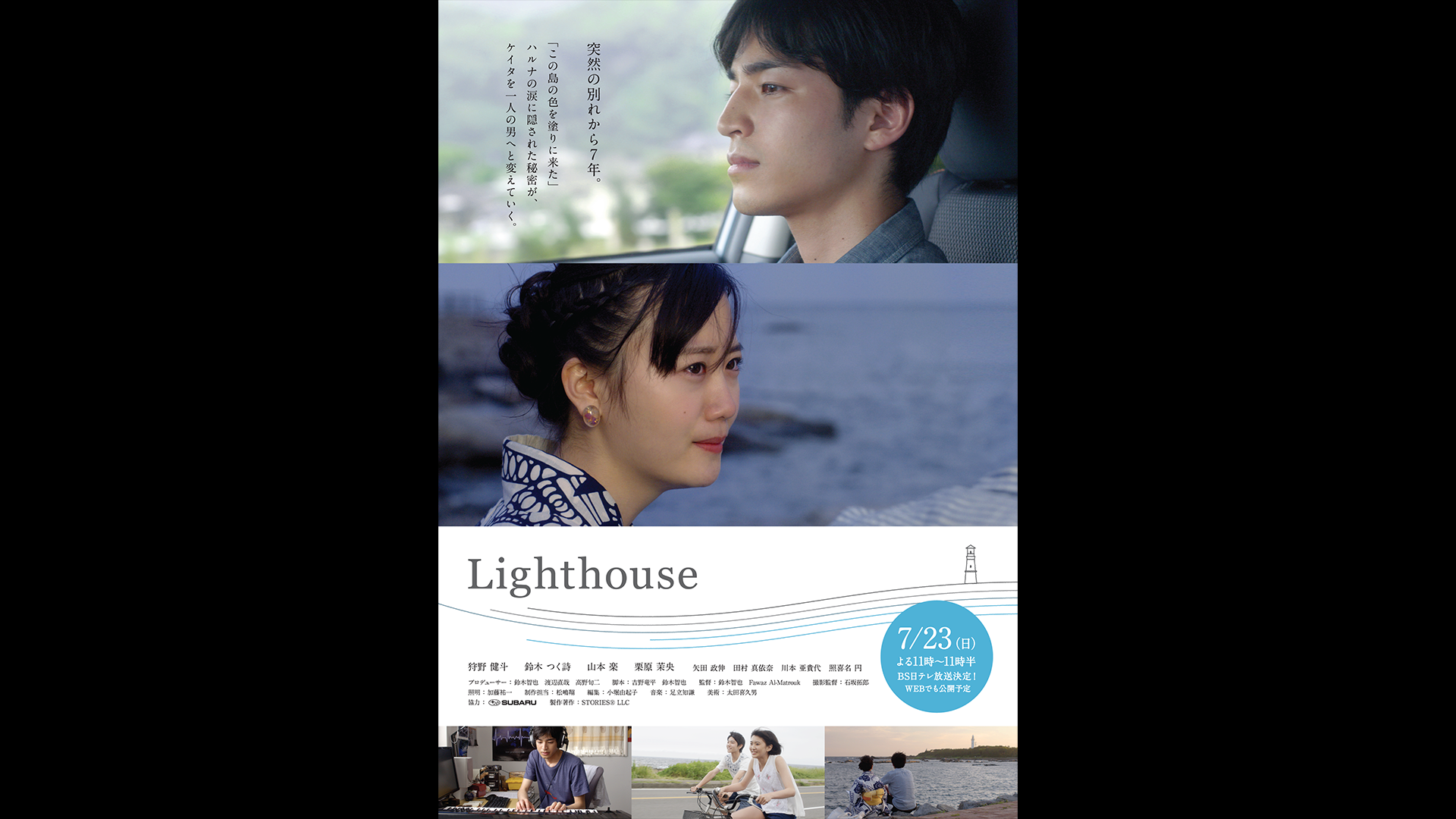 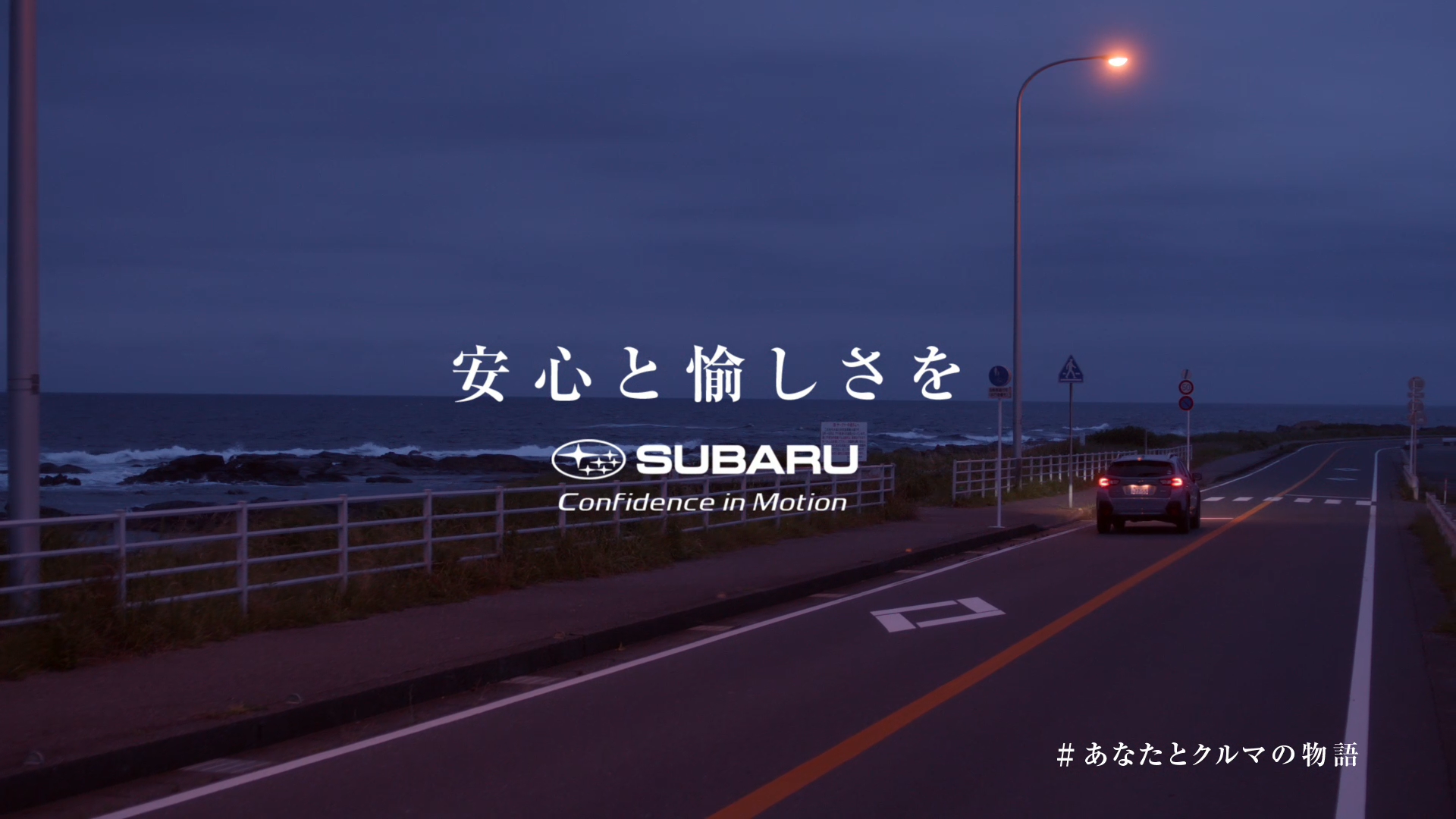 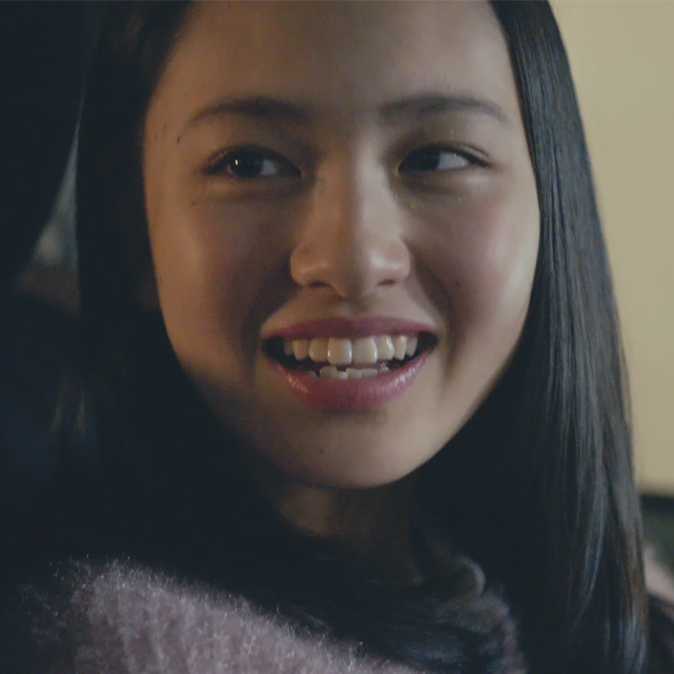 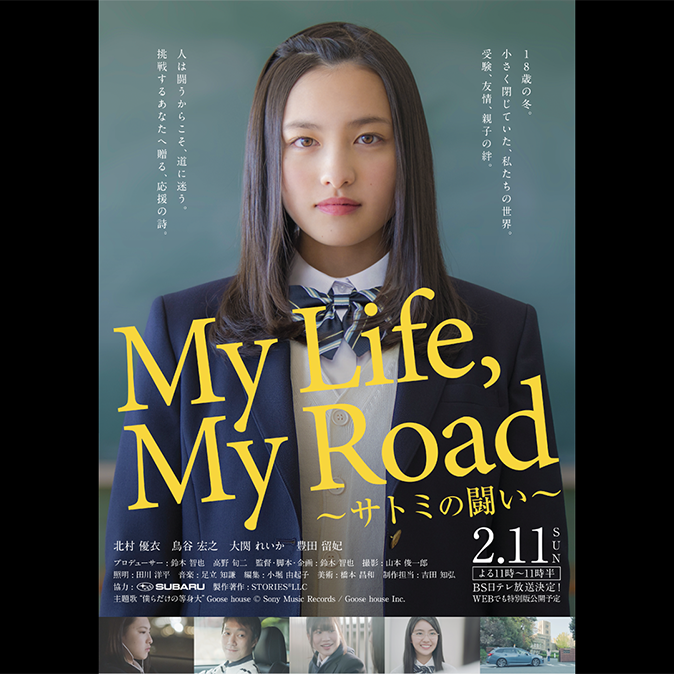 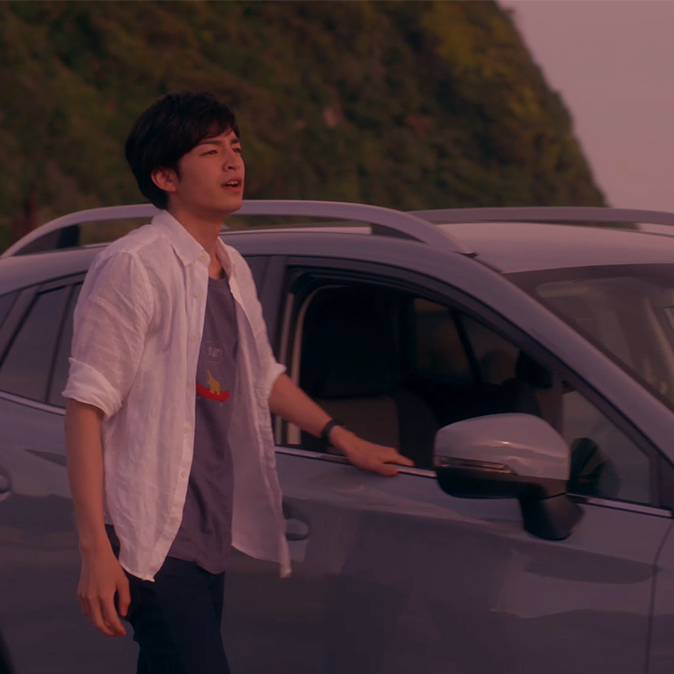 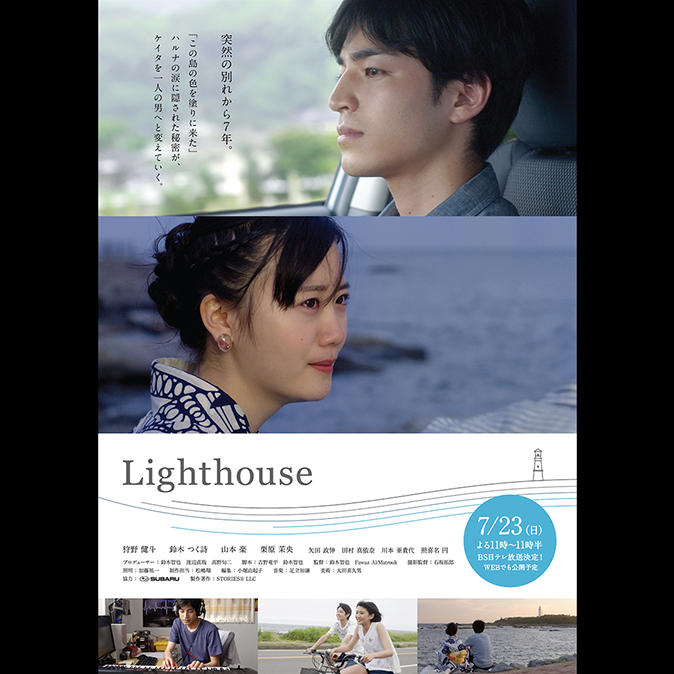 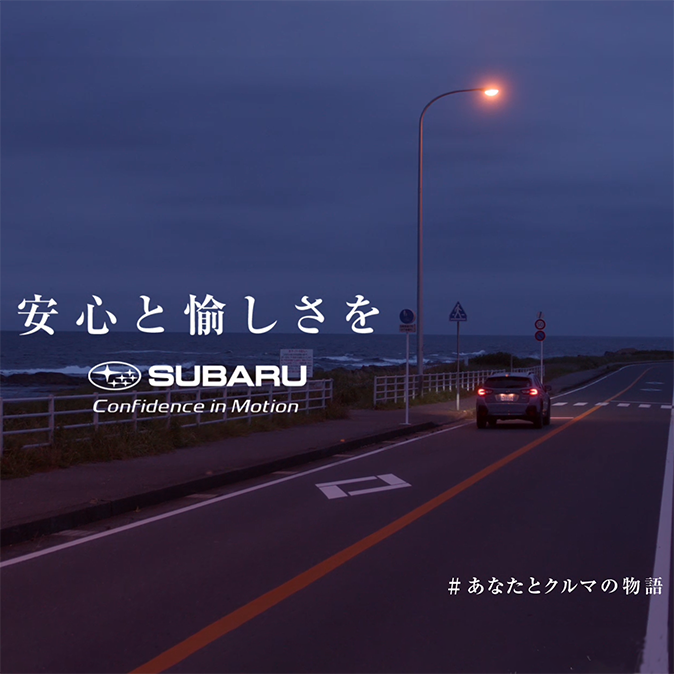 Subaru wanted to convey its philosophy—that it makes cars by thinking deeply about people and their individual stories—to a wider target audience. We created a boundary-breaking branded entertainment campaign called “Your story with,” with the aim of creating intellectual properties owned by Subaru while also entertaining the audience. Ultimately, the campaign expanded to include TV spots, online shorts, TV dramas/short films, and was even a novelized by an award-winning author.

Beginning in 2012, we created a 90-second commercial slot during one of the most popular prime-time TV shows and produced story-driven long-form commercials to tell the stories of drivers and their families. The series proved extremely popular and continued over seven years. In 2017, we decided to break the boundary between advertising and regular entertainment by creating two 30-minute TV dramas based on the 90-second TV commercial series. In 2018, the series was picked up by a major publishing house to be adapted into a novel. In this way, the project integrated branded entertainment and regular entertainment (TV dramas and novel). It was completely different from simple product placement, as the car itself plays an important role, enabling the audience to relate to it as a character.

・The 90-second “Your story with” TV spot series: 16 episodes, viewed by a total of over 10 billion people on TV over the course of seven years. The first episode, “D.N.A.,” made a huge buzz globally. It gained more than 5 million views, with thousands of positive comments in Japan, the U.S., Russia, and China. The 16 online TV spots have been viewed more than 8 million times, garnering 15,000+ likes and 5,000+ positive comments. The series as a whole gained a total of 50,000+ positive tweets.

・The “Your story with”-based TV dramas “Lighthouse” and “My Life, My Road”: 1 million+ views on TV. 100,000+ views on the internet in just a few days. They were officially selected by several film festivals, and also became a trending topic on Twitter.

・“Your story with” novel: The very first case of novelization of TV commercials resulted in Subaru becoming the most relatable Japanese car brand in 2017, according to Nikkei BP/ Emotion Tech NPS Research 2017.