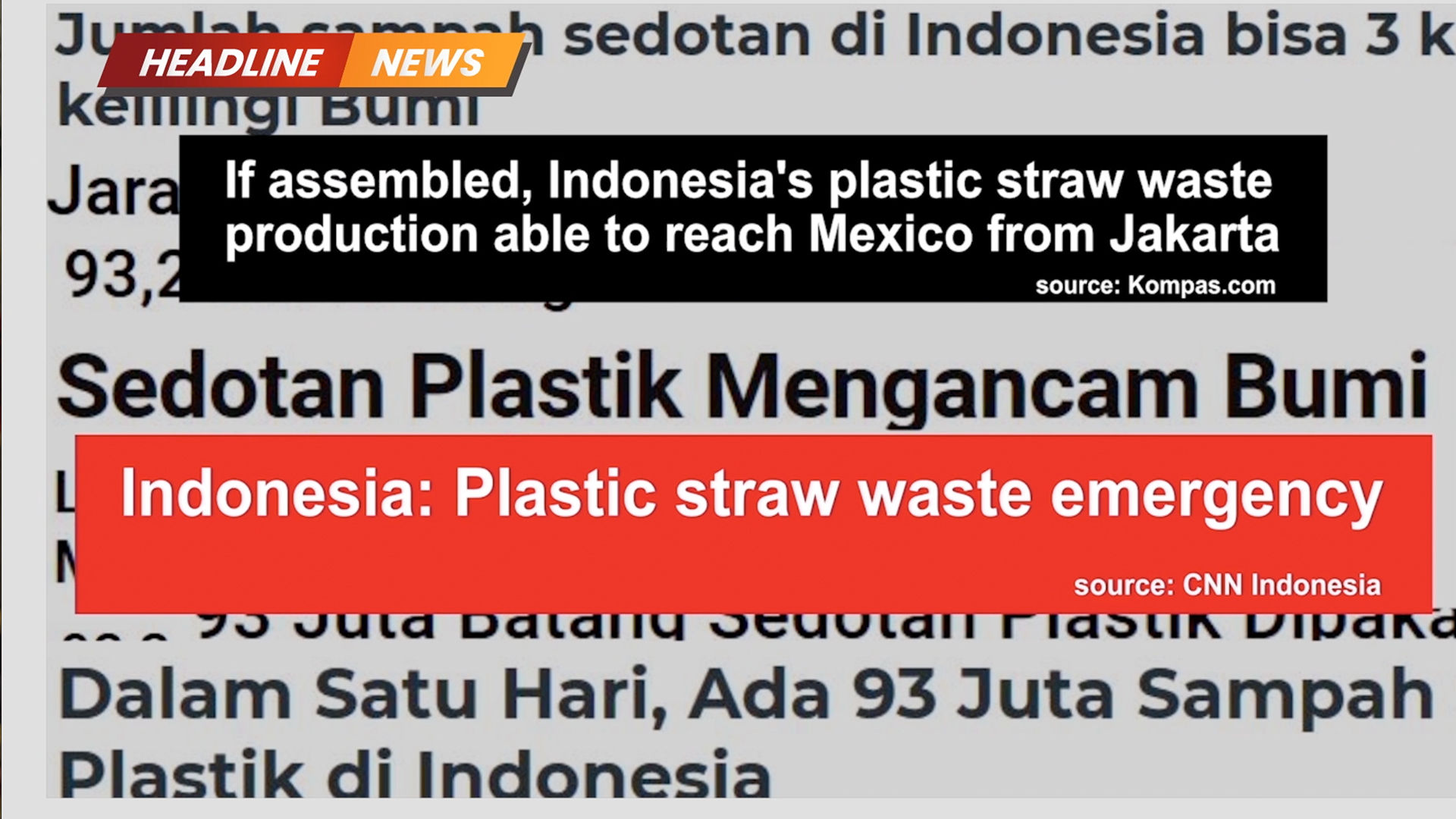 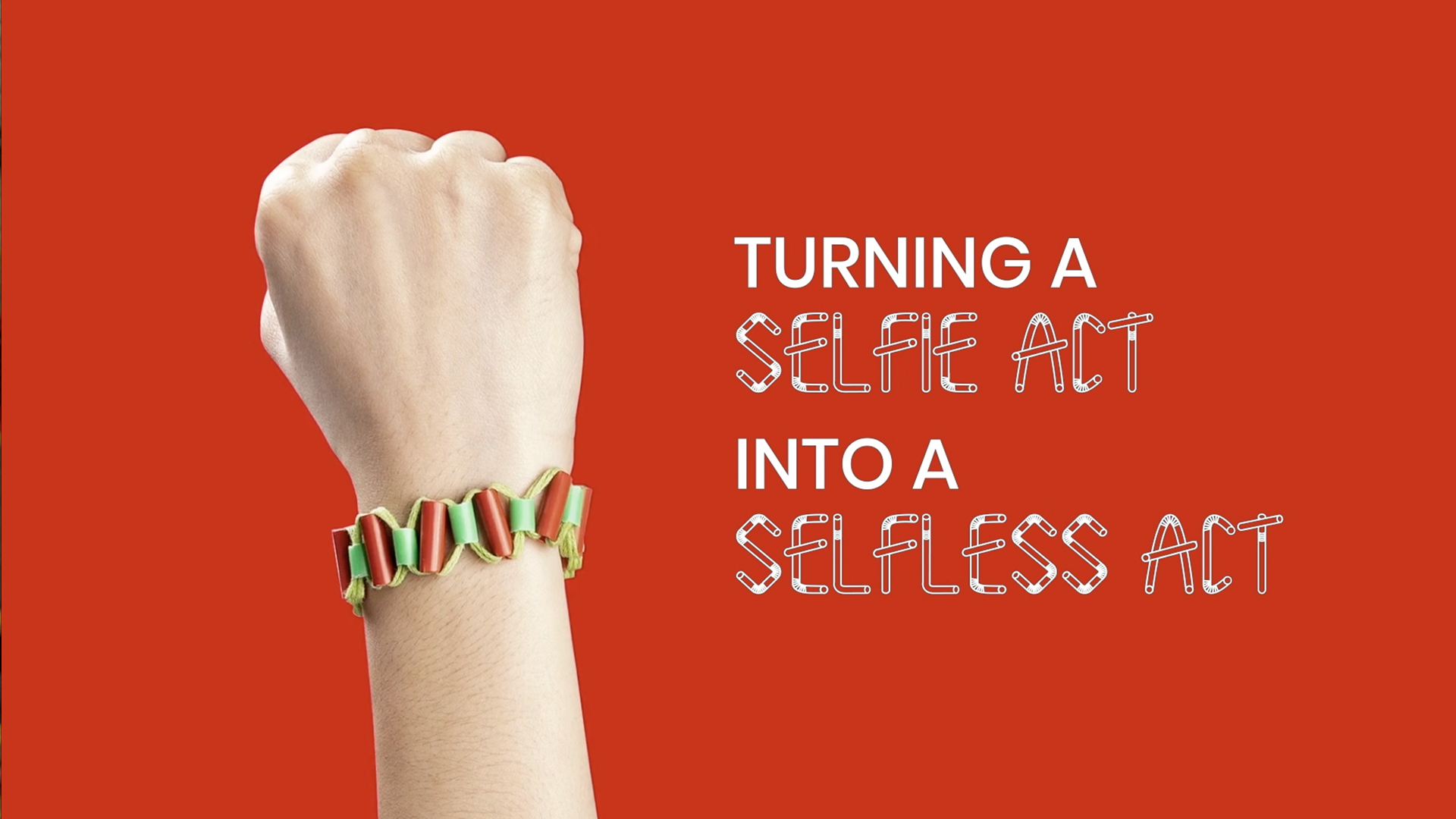 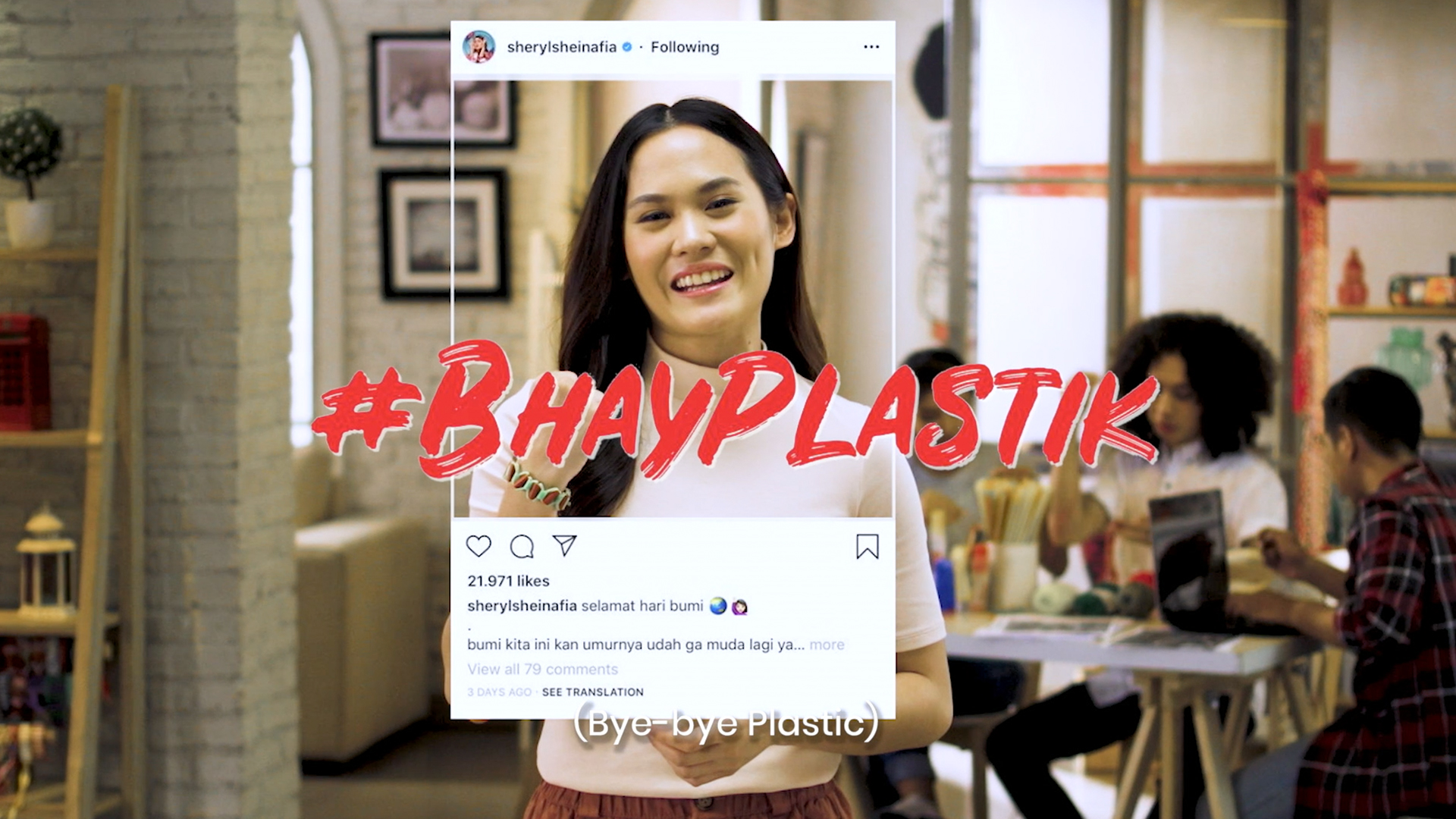 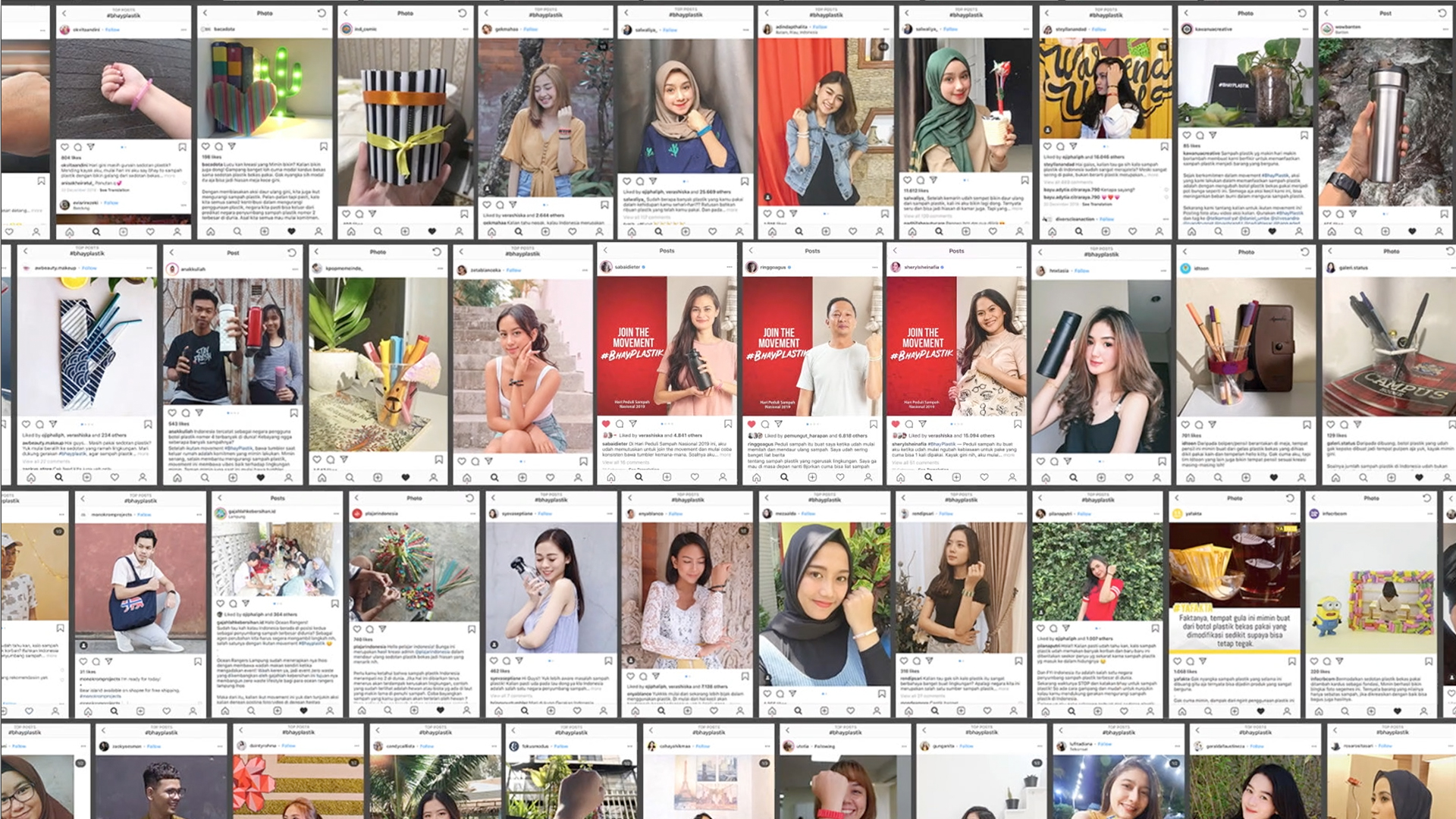 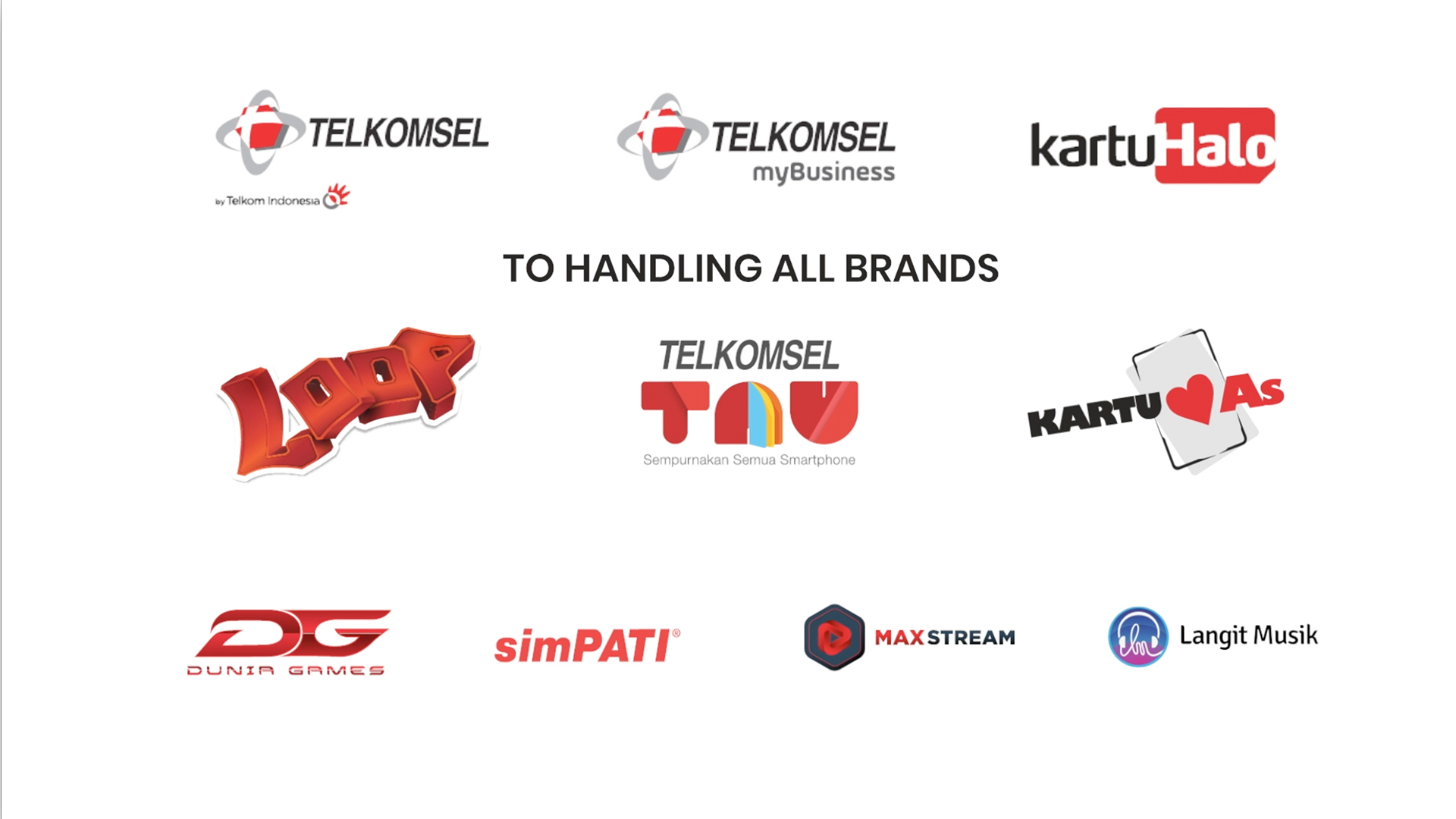 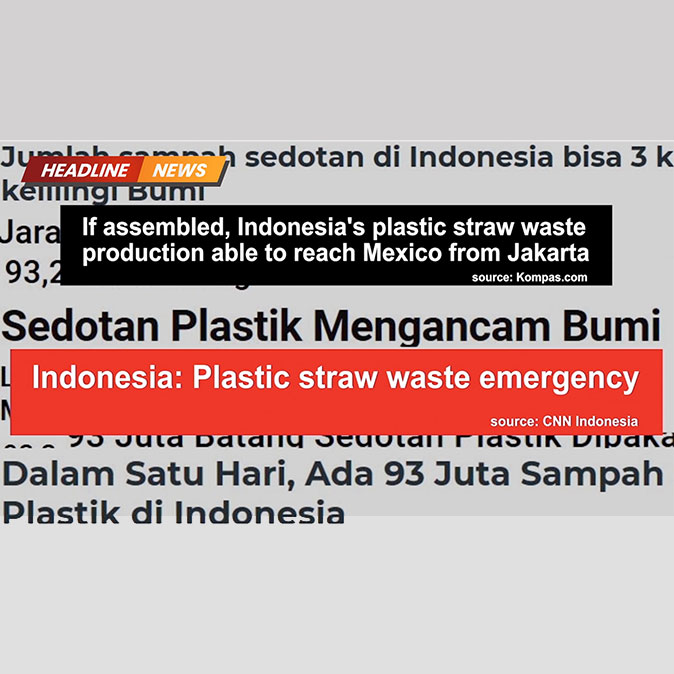 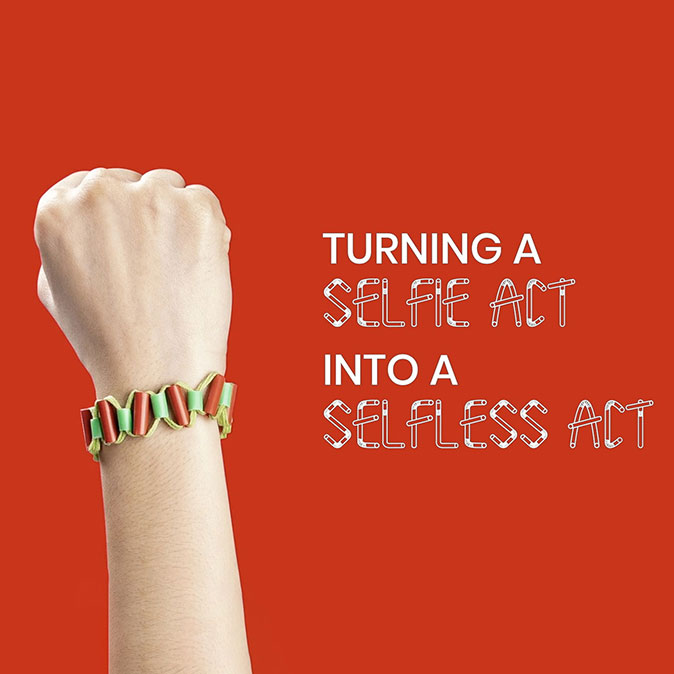 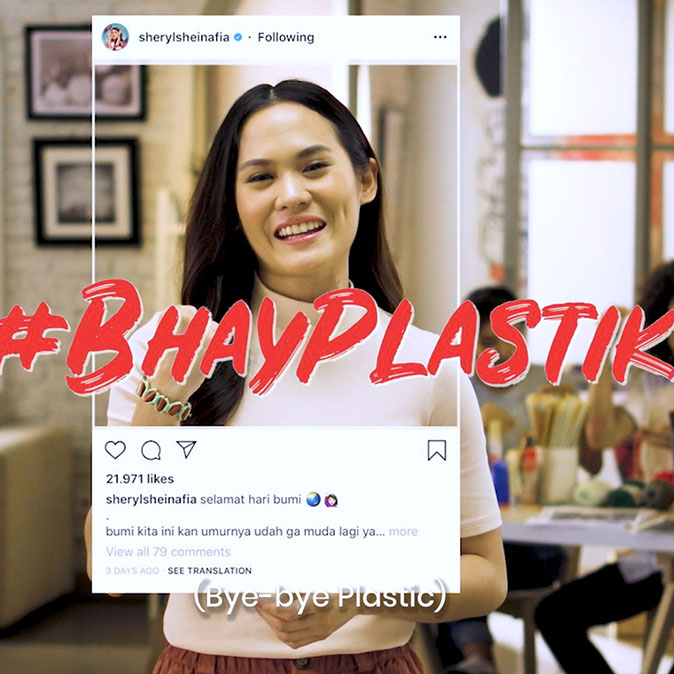 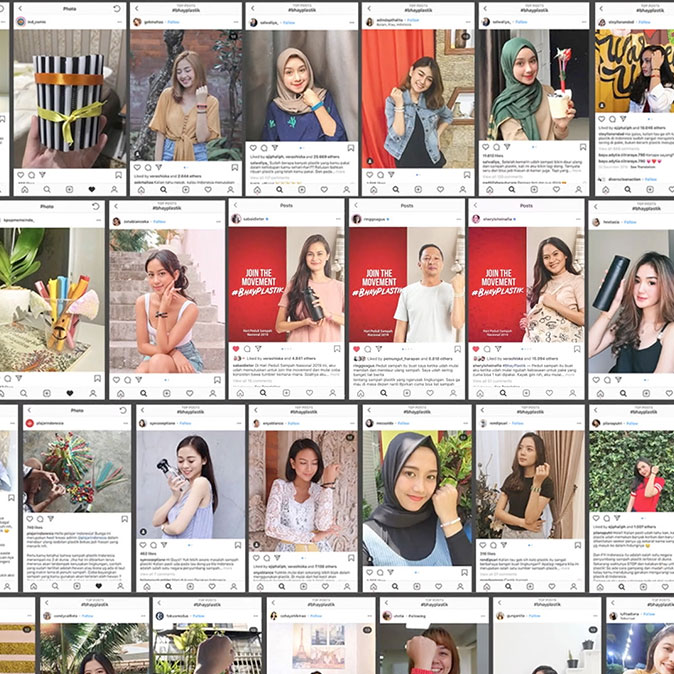 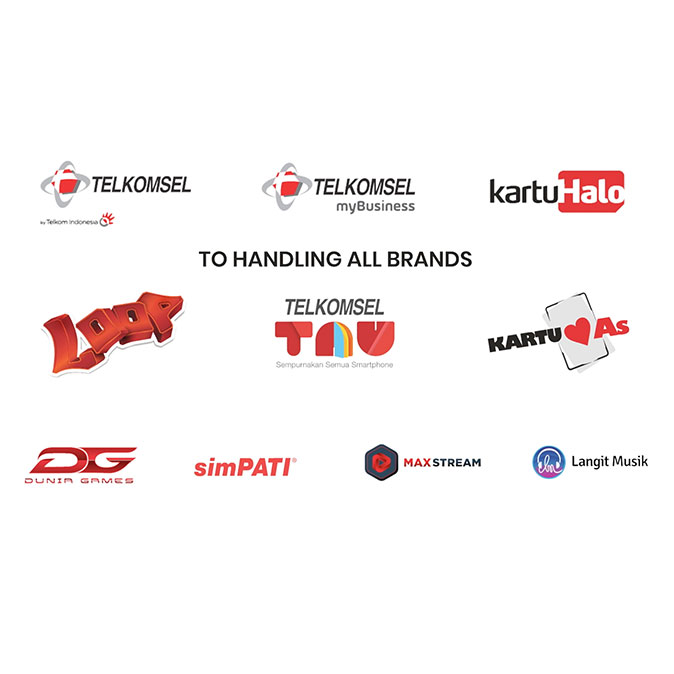 As Indonesia’s biggest telco provider and with a huge number of youth subscribers, Telkomsel realized it could play a role in moving young people to stop plastic waste. How could we empower them to stop using disposable, single-use plastic as the country’s agents of change?

Indonesia’s young people are among the world’s top smartphone users, and taking and posting selfies is one of their most prominent behaviors. We wanted to change the selfie-taking act into a selfless act by encouraging young people to use their smartphones as a device for declaring their support for stopping plastic waste.

The initiative increased Telkomsel’s brand image as a progressive, socially aware brand that relates to Gen Z. It garnered a high number of impressions and engagements with this segment, which is crucial to Telkomsel’s future growth.