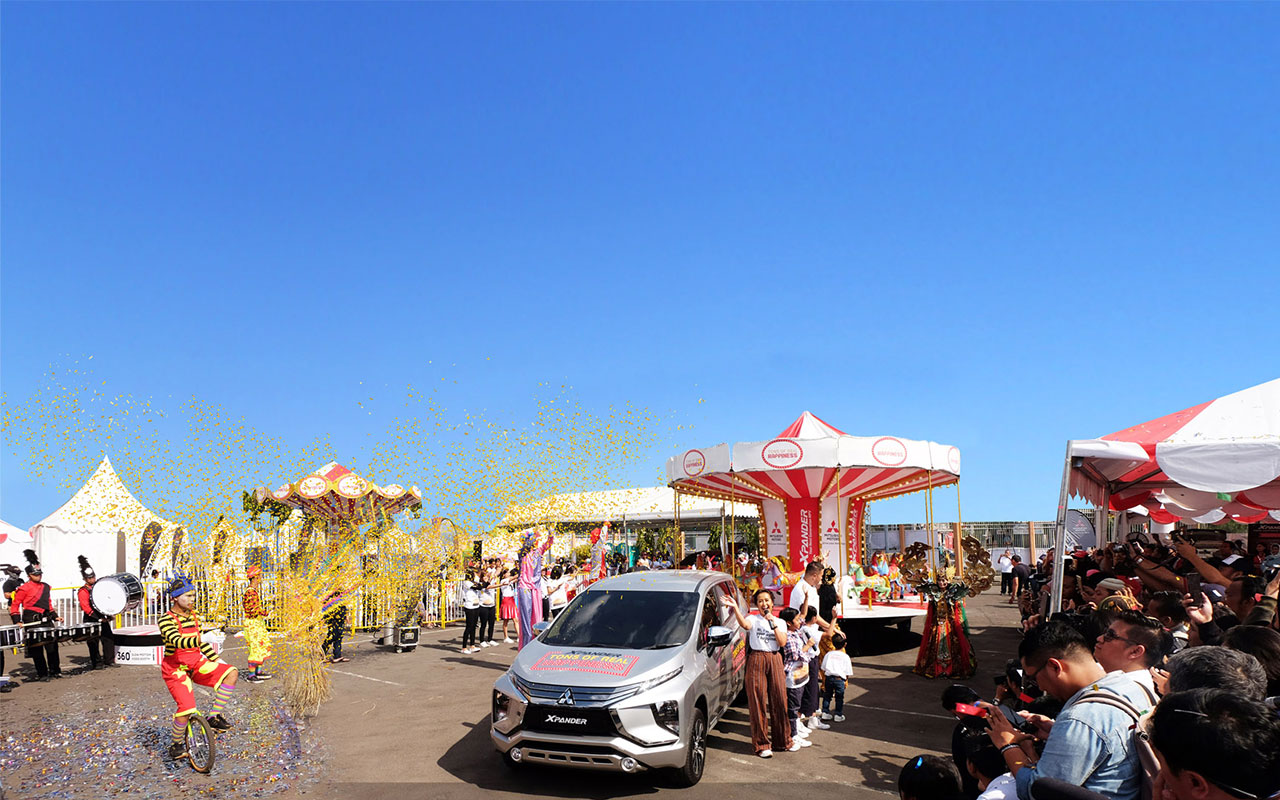 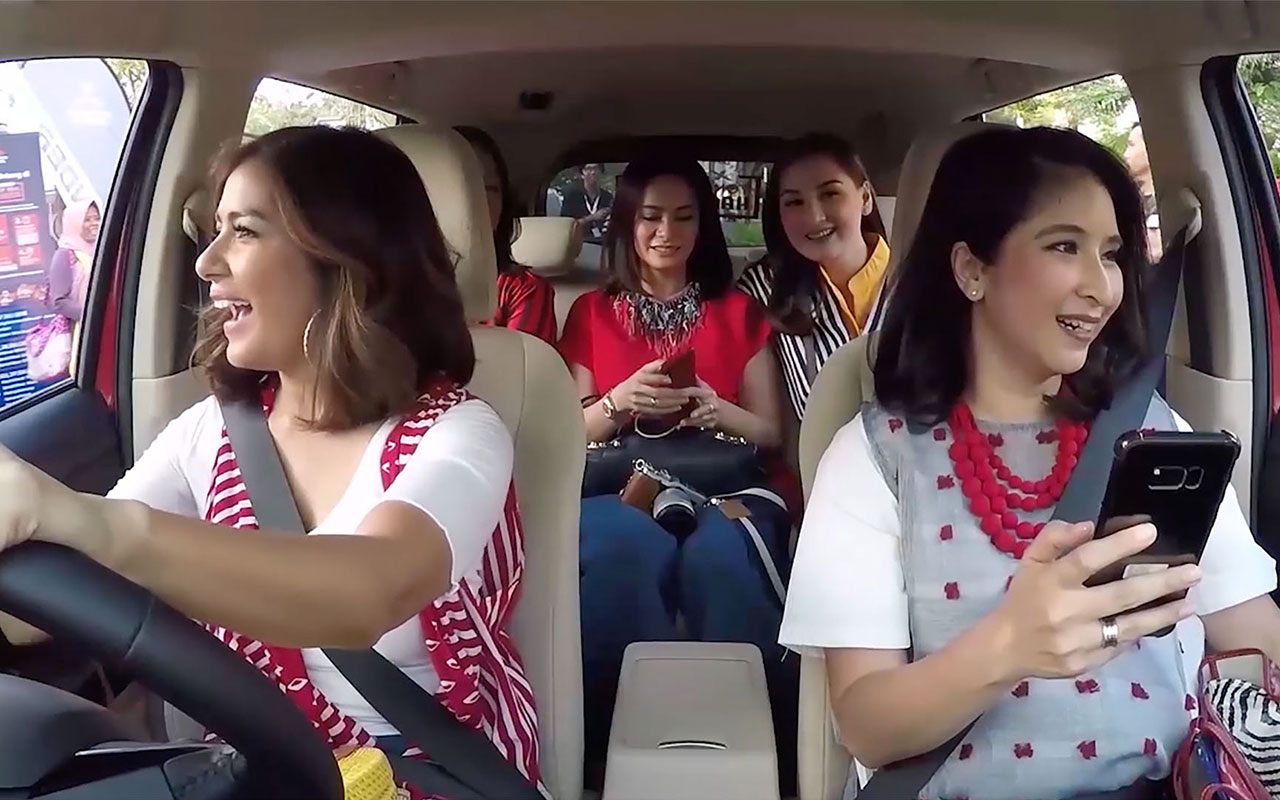 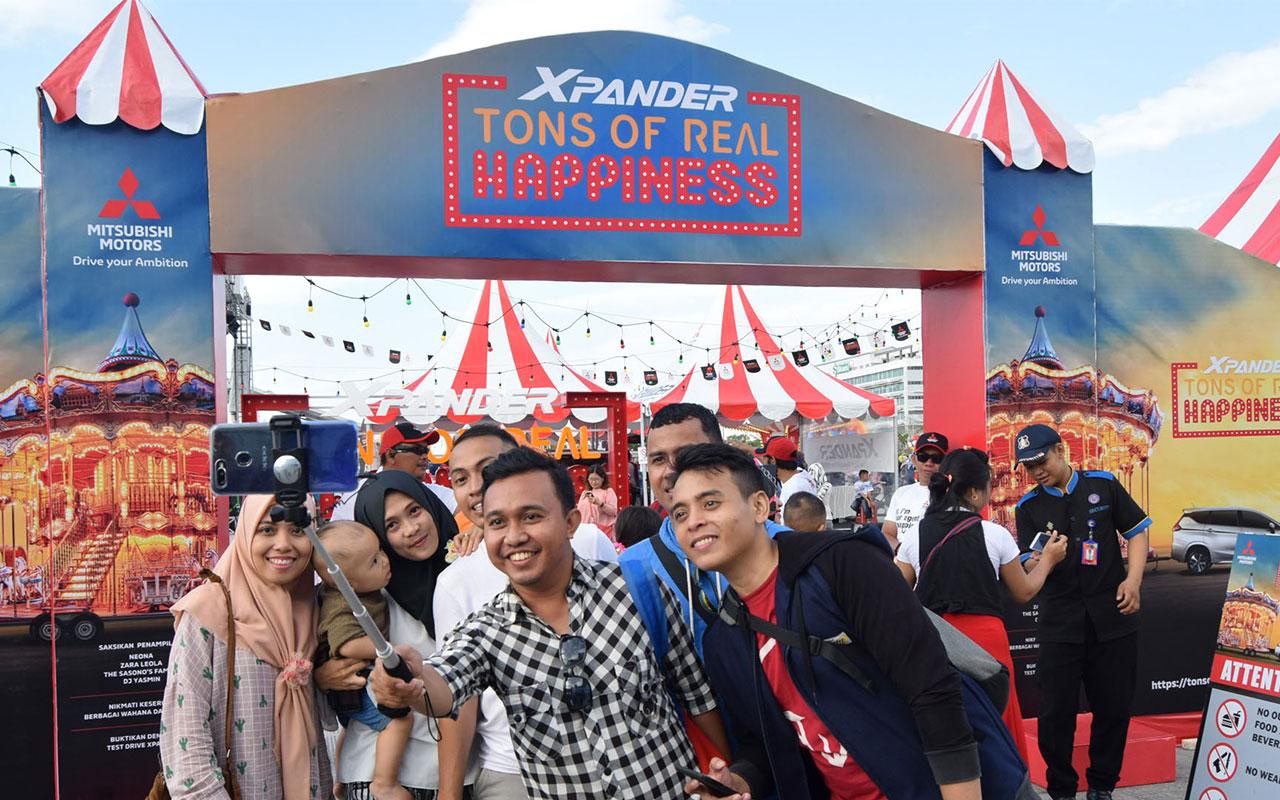 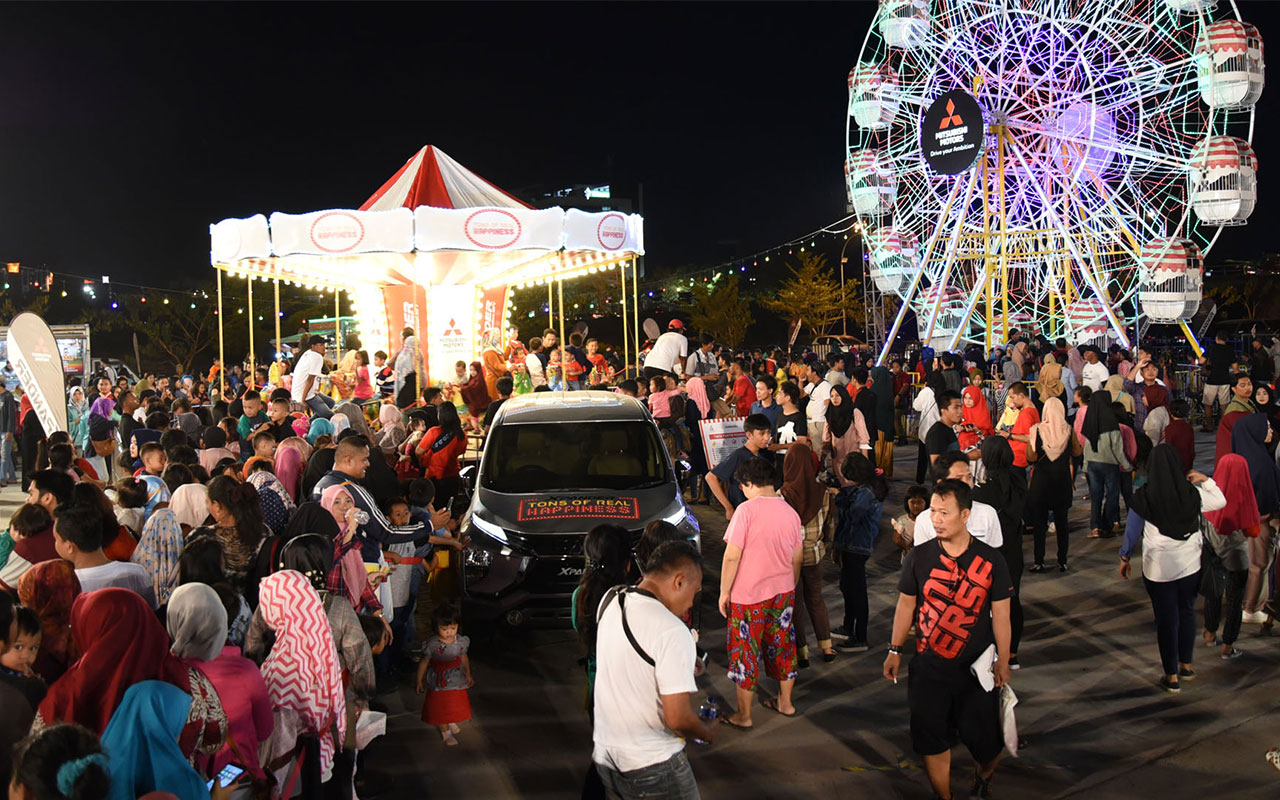 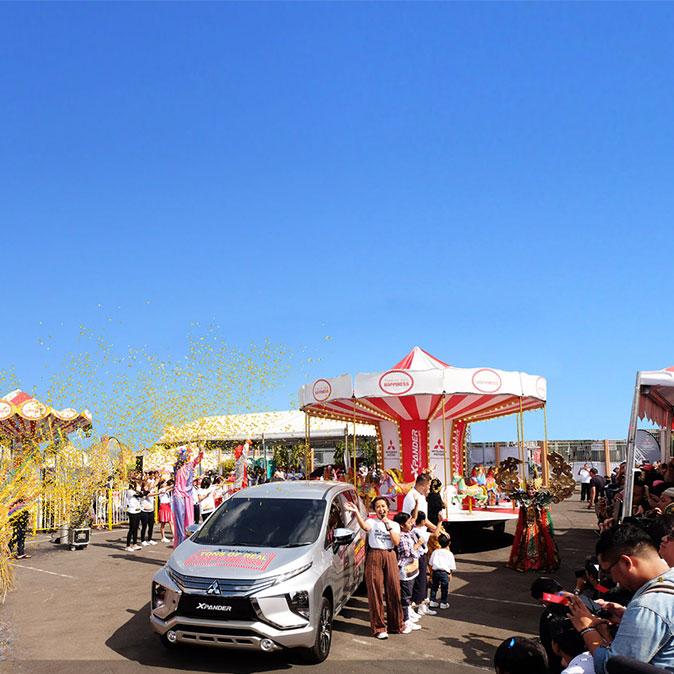 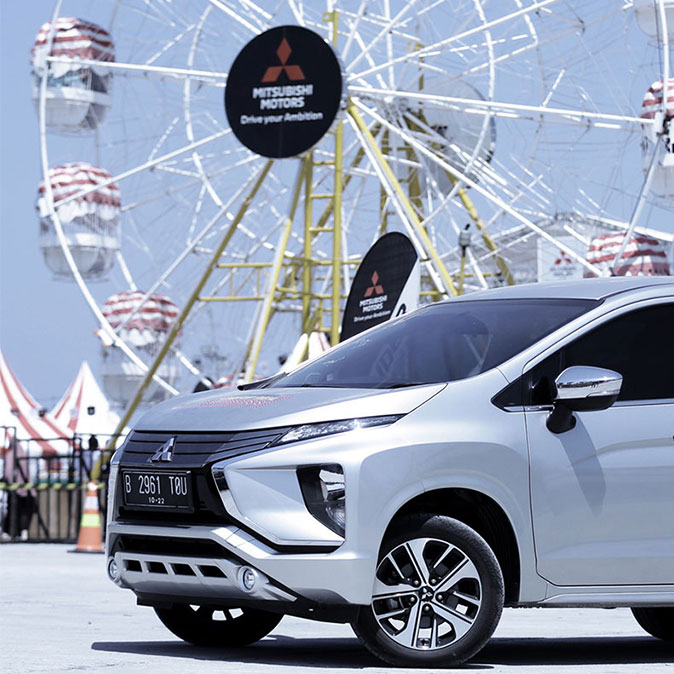 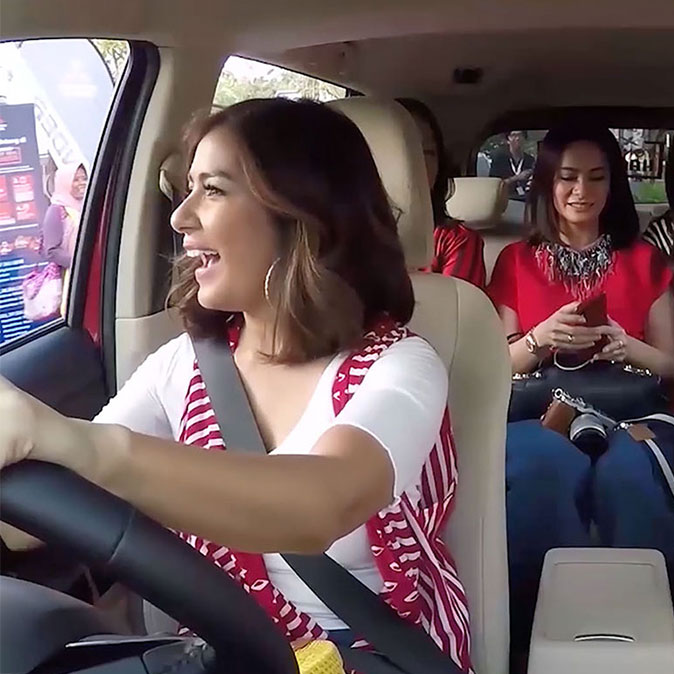 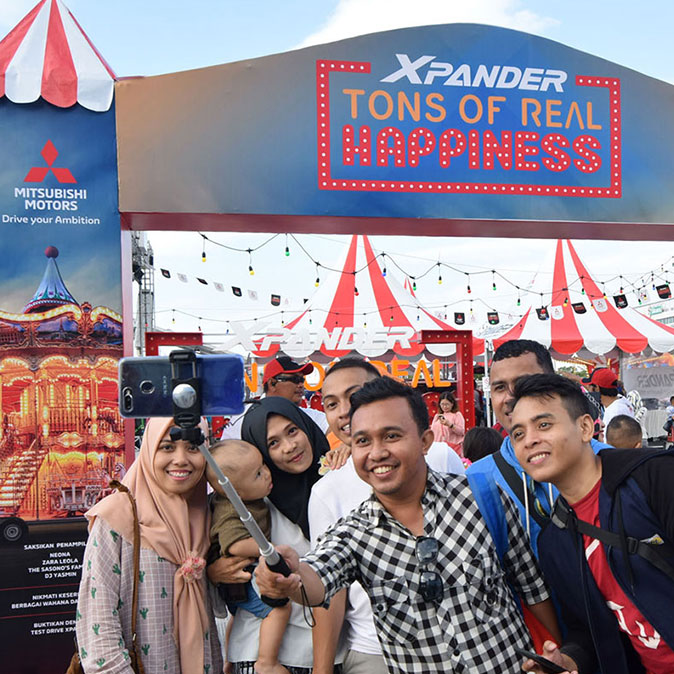 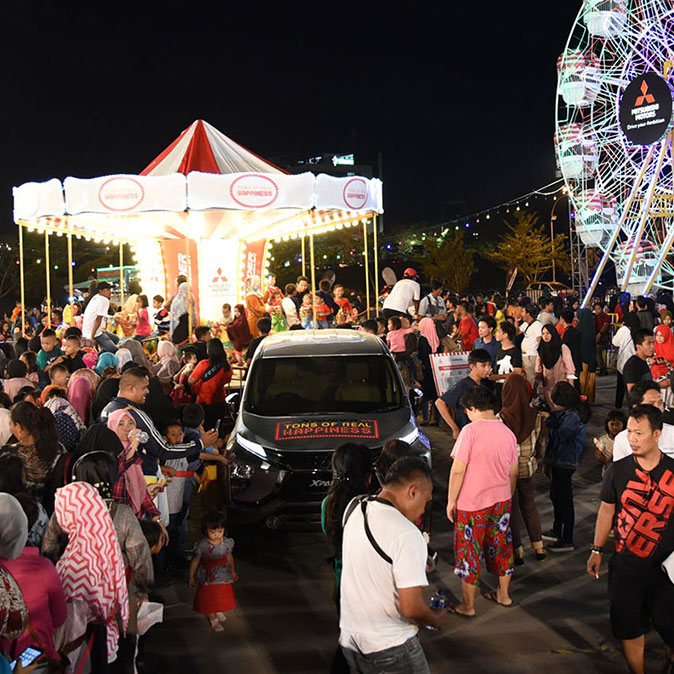 Conventional test drives in Indonesia were boring and unattractive. We wanted to create test drives that would be exciting for potential buyers and really communicate the vehicle’s true abilities. Could we reinvent test drives to make them more enjoyable?

Mitsubishi Xpander Tons of Real Happiness: the first test drive to come with its own amusement park. This on-ground event started with Xpander demonstrating its strength by towing 24 tons in the form of a carousel. The 360-degree campaign also allowed us to collect a unique customer database. Creating excitement and entertainment for the whole family, the campaign allowed potential customers in nine cities across Indonesia the opportunity to experience Xpander’s performance. It was truly a test drive not be missed.

Garnering in excess of US$2.7 million worth of media exposure, 250 million earned media impressions and more than 102,850 visitors in nine cities, Tons of Real Happiness continues to keep demand high one year after its launch. The campaign delivered huge business results not only for Mitsubishi Motors, but also for H:Three.