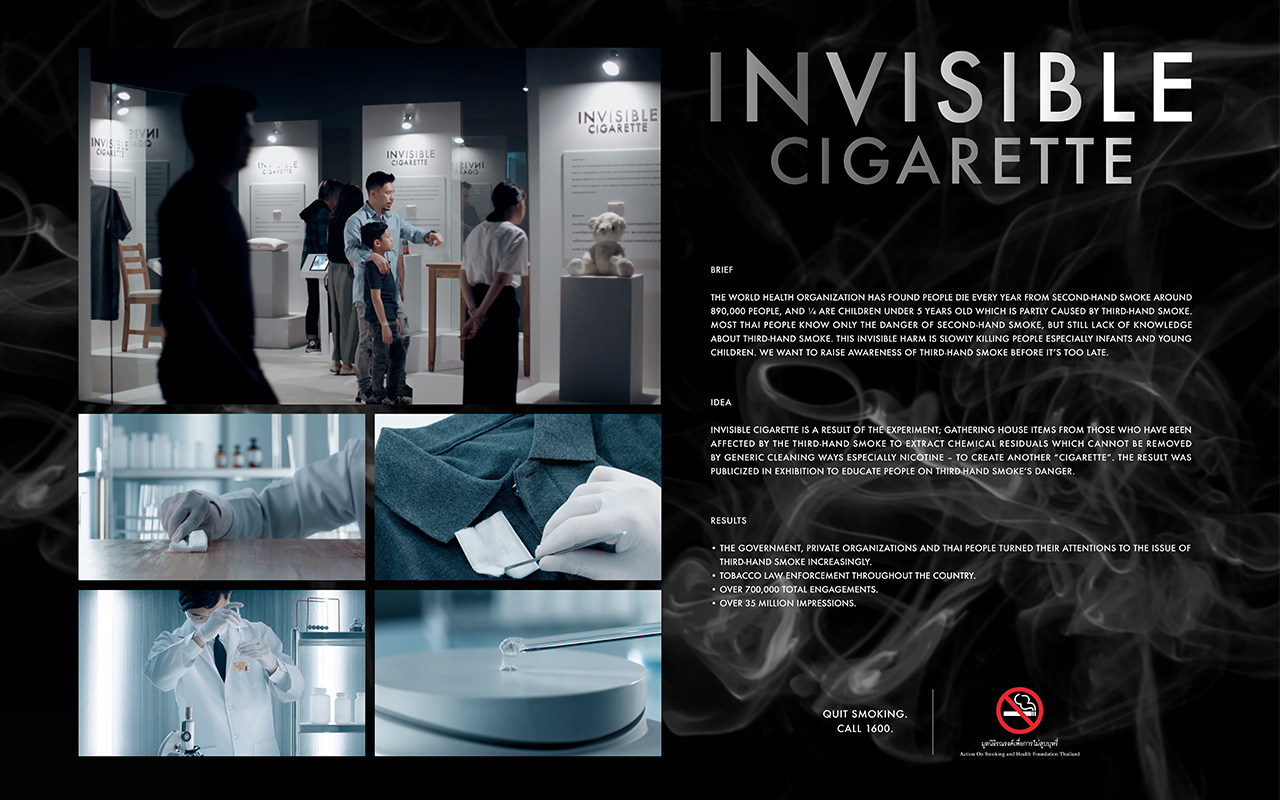 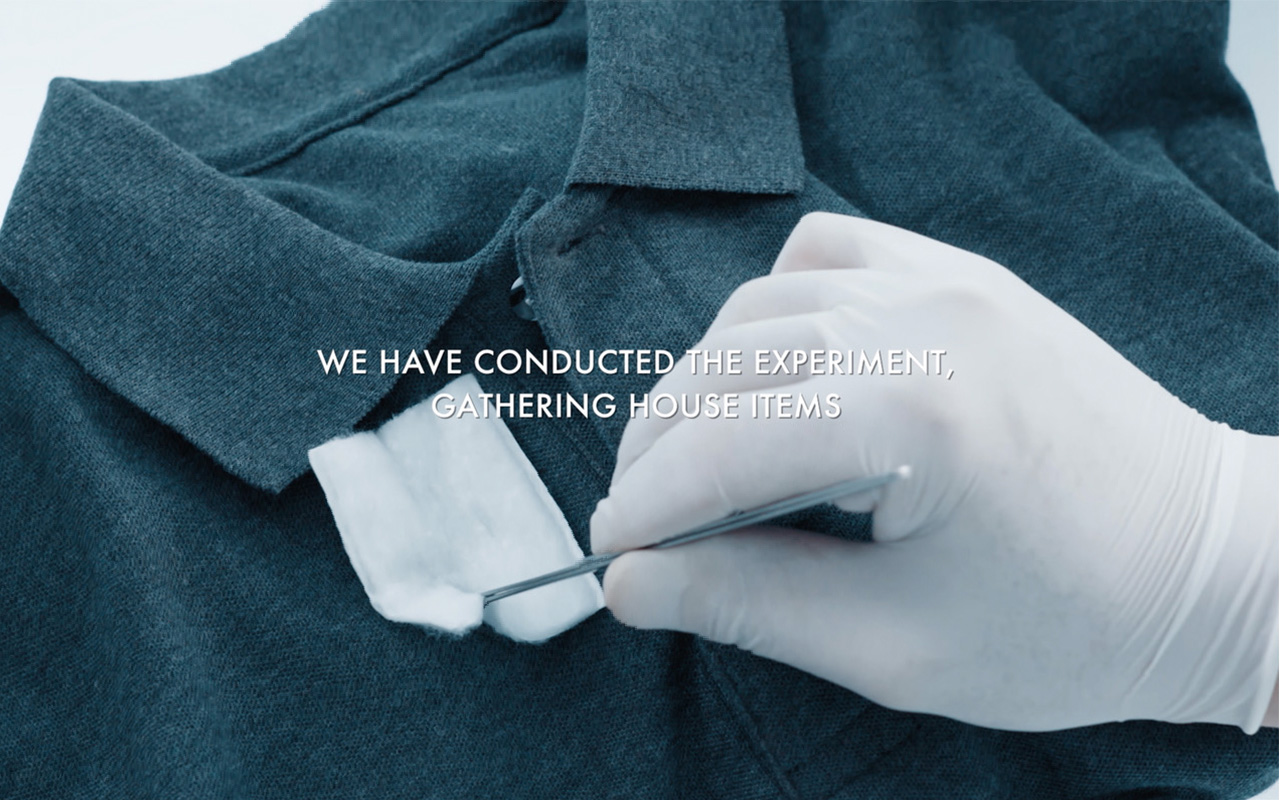 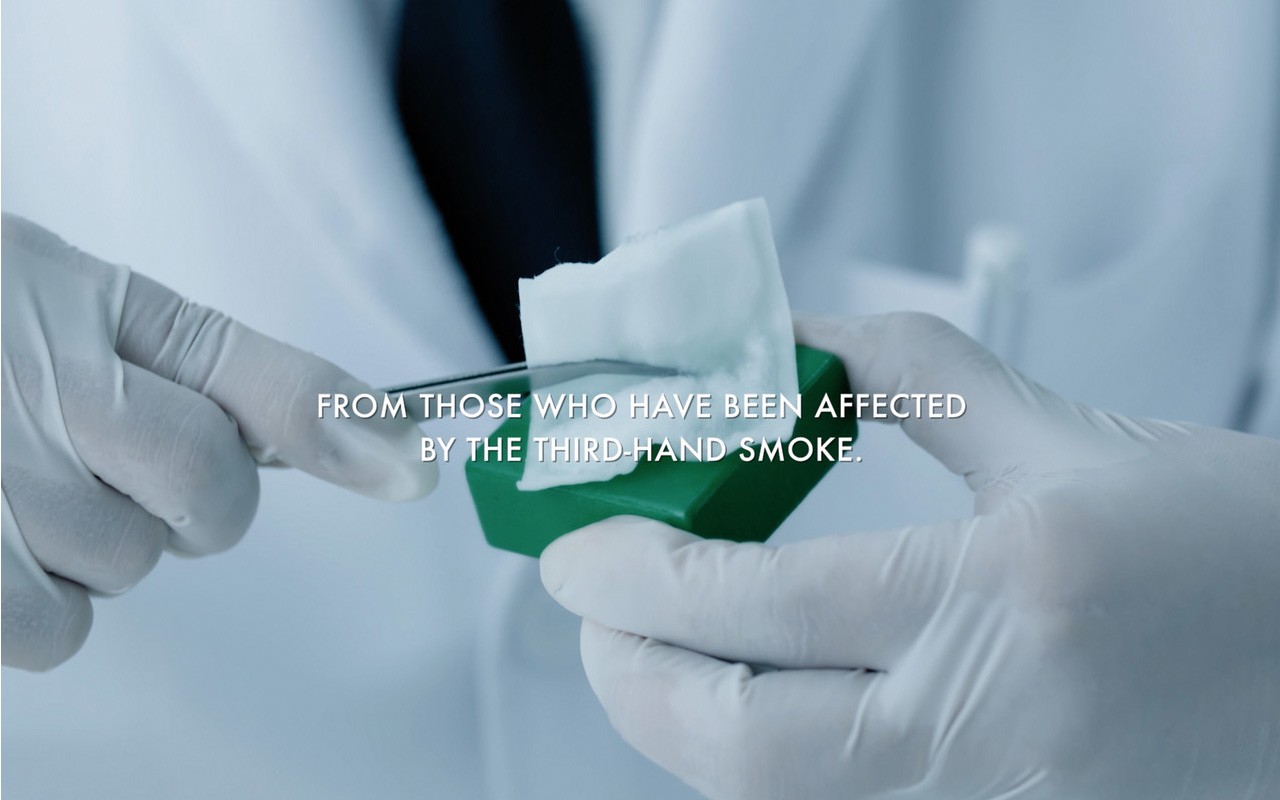 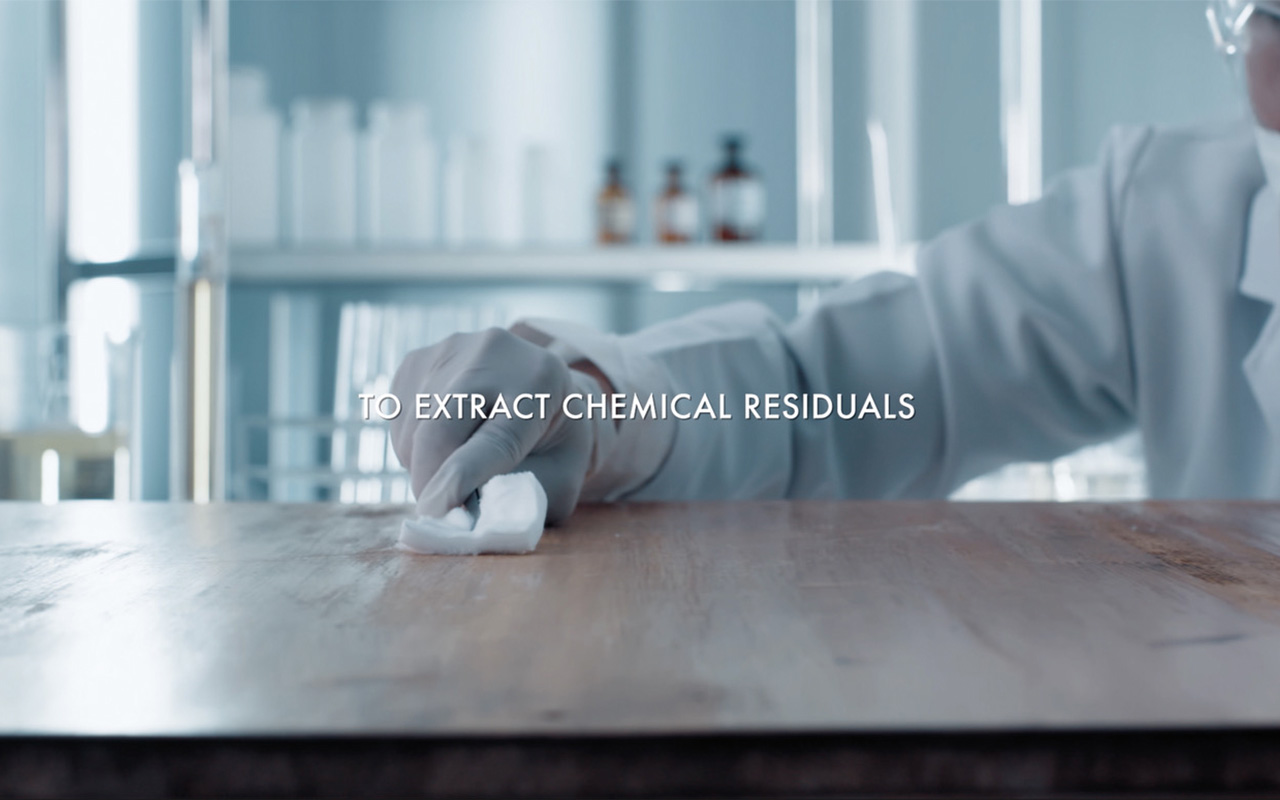 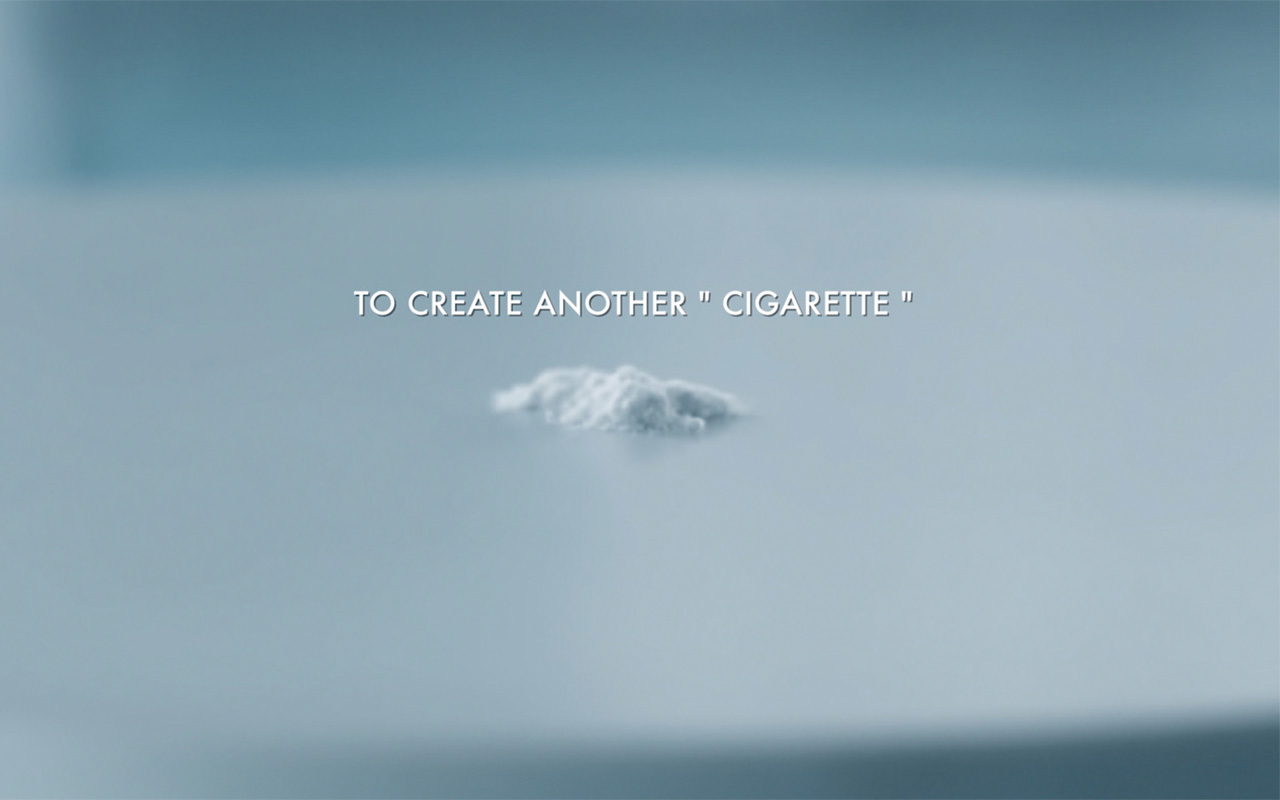 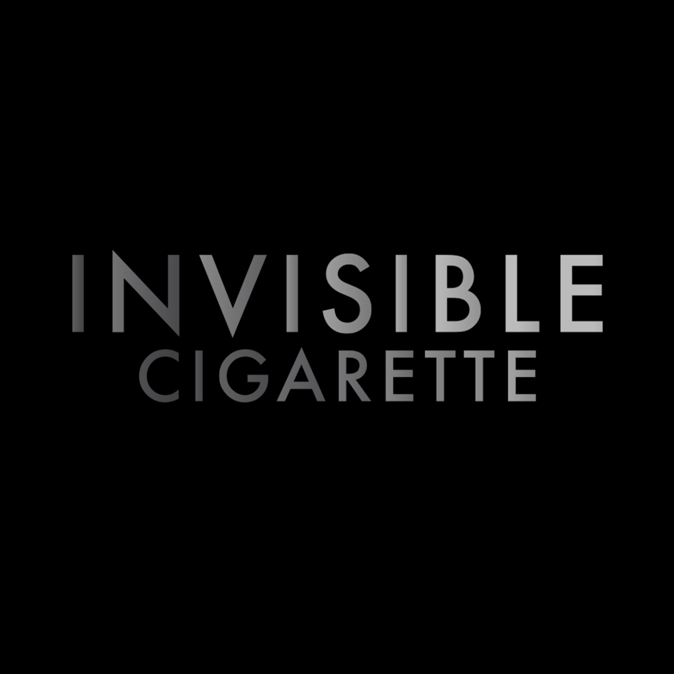 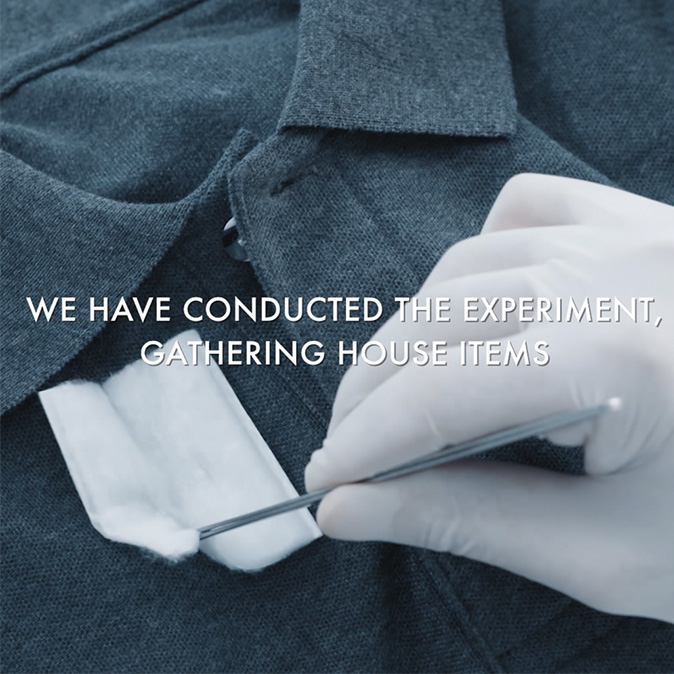 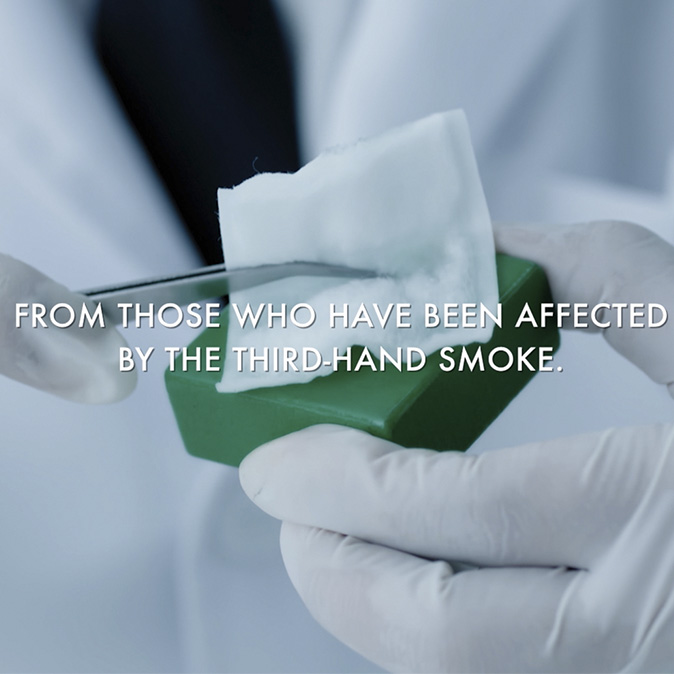 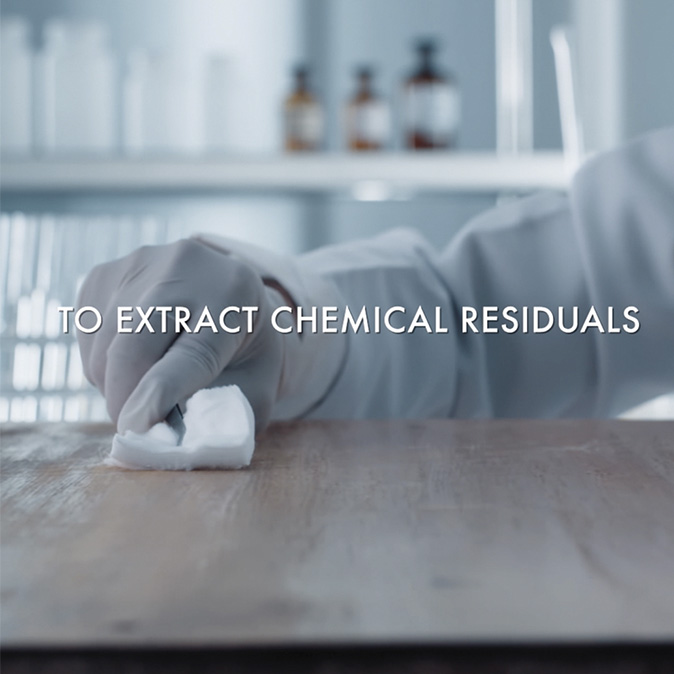 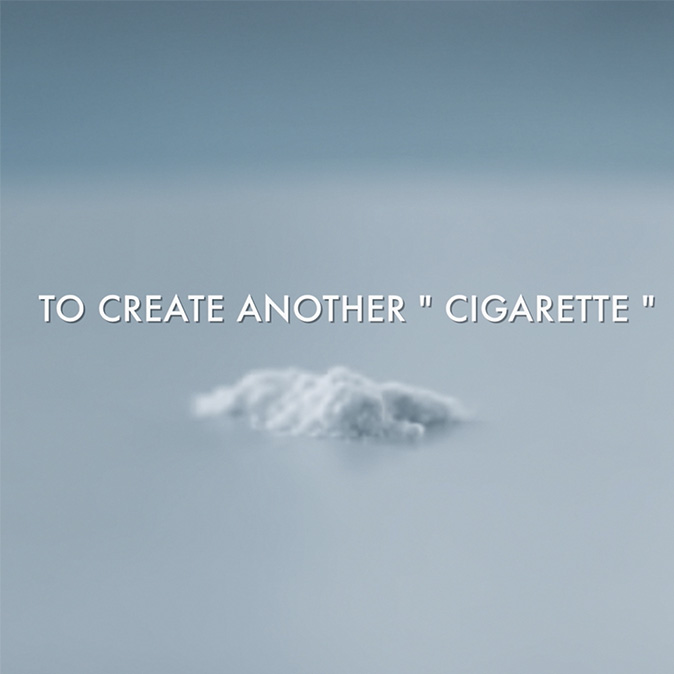 People die every year from breathing second-hand smoke: close to 900,000, according to the World Health Organization. Children aged five and under also count among the victims, partly due to third-hand smoke.

Most Thai people know about the dangers of second-hand smoke, but still lack knowledge of third-hand smoke. This invisible harm is slowly killing people, especially infants and young children. Action on Smoking and Health Foundation Thailand wanted to raise awareness of third-hand smoke before it is too late.

Invisible Cigarette is the result of an experiment where we gathered household items from those who have been affected by third-hand smoke to extract chemical residues that cannot be removed using generic cleaning ways—especially nicotine—to create another “cigarette.” The result was publicized in an exhibition to educate people on the danger of third-hand smoke.

・ The government, private organizations and Thai people turned their attention to the issue of third-hand smoke

・ Increased enforcement of the Tobacco law throughout the country