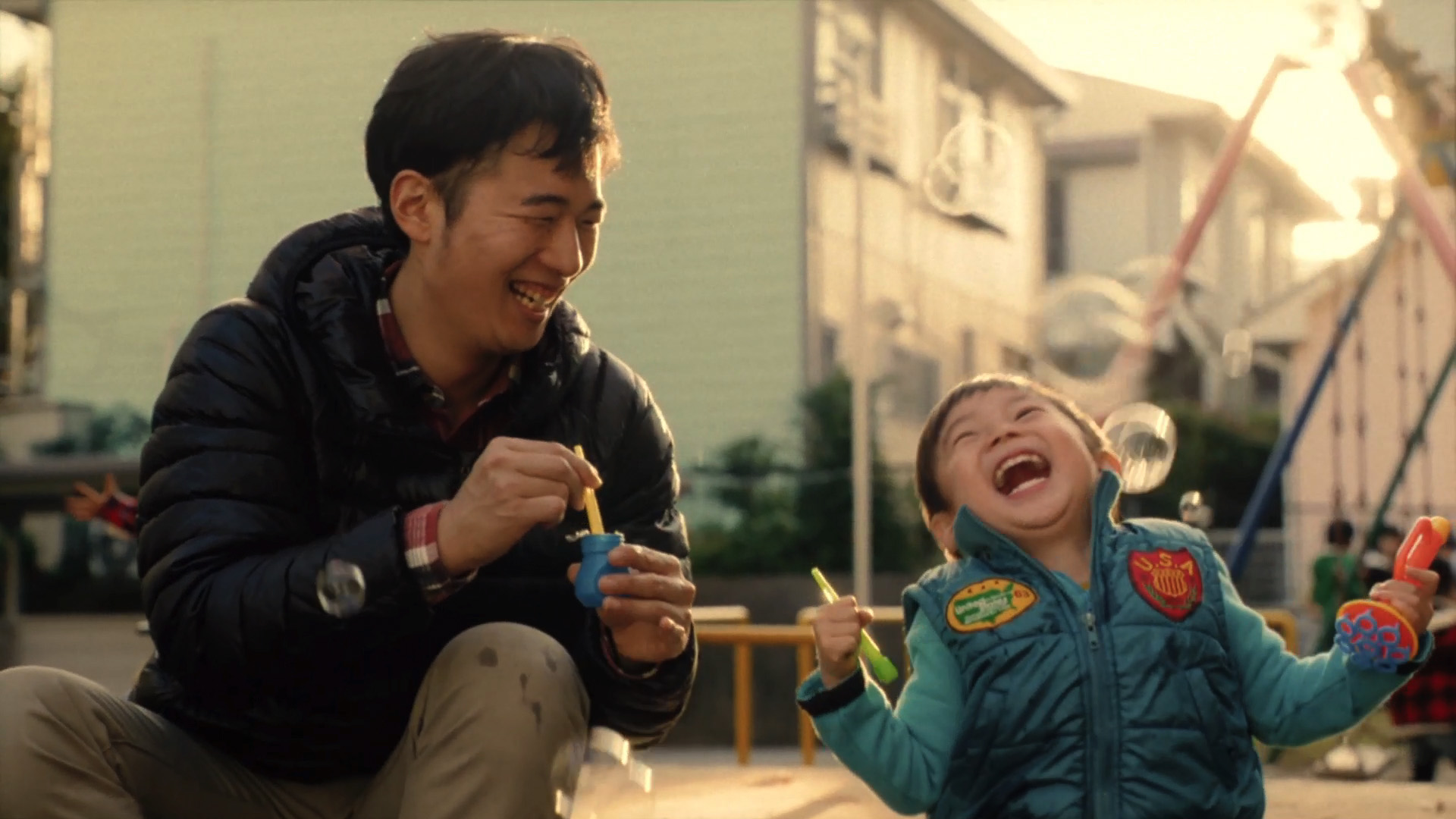 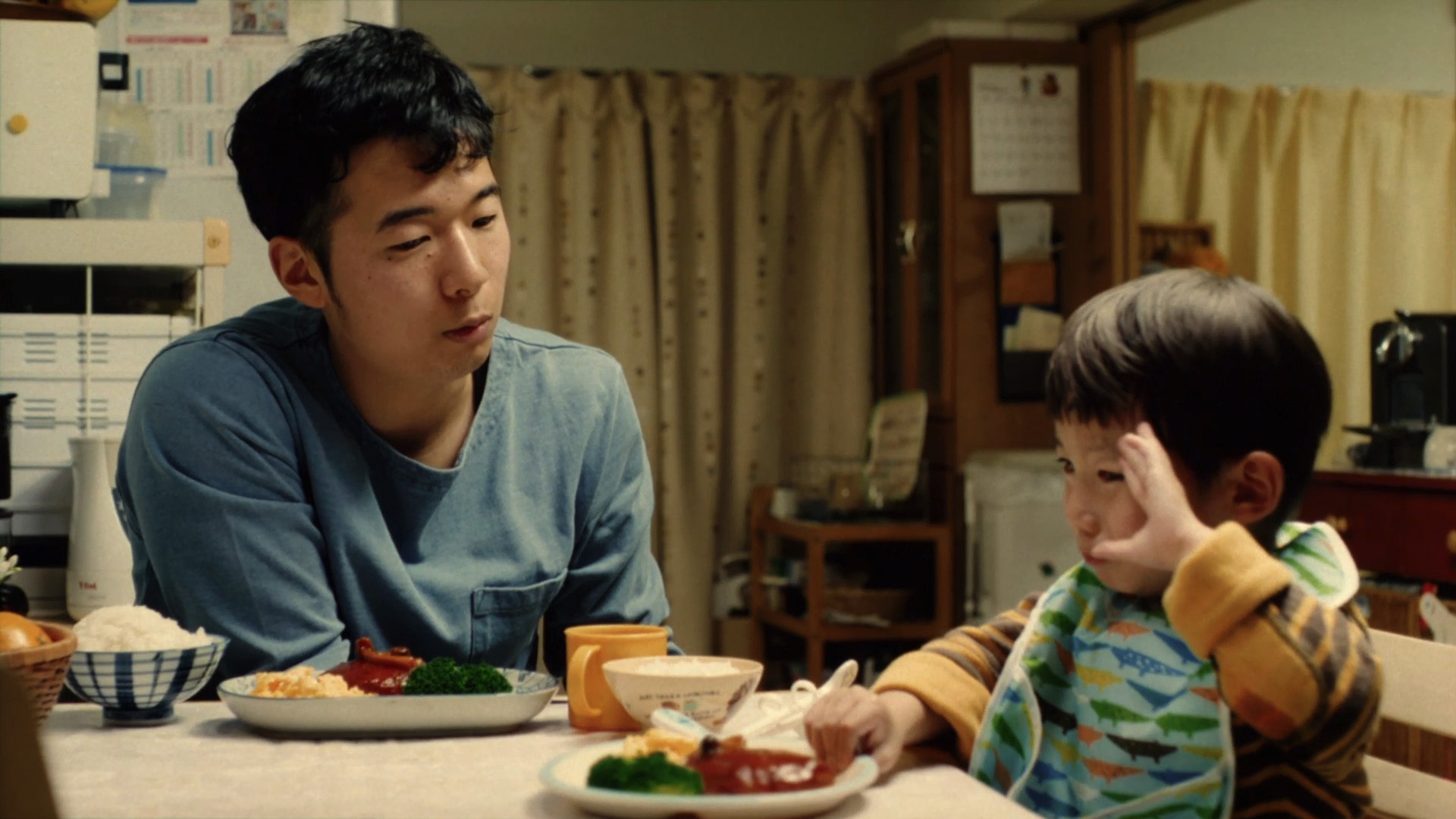 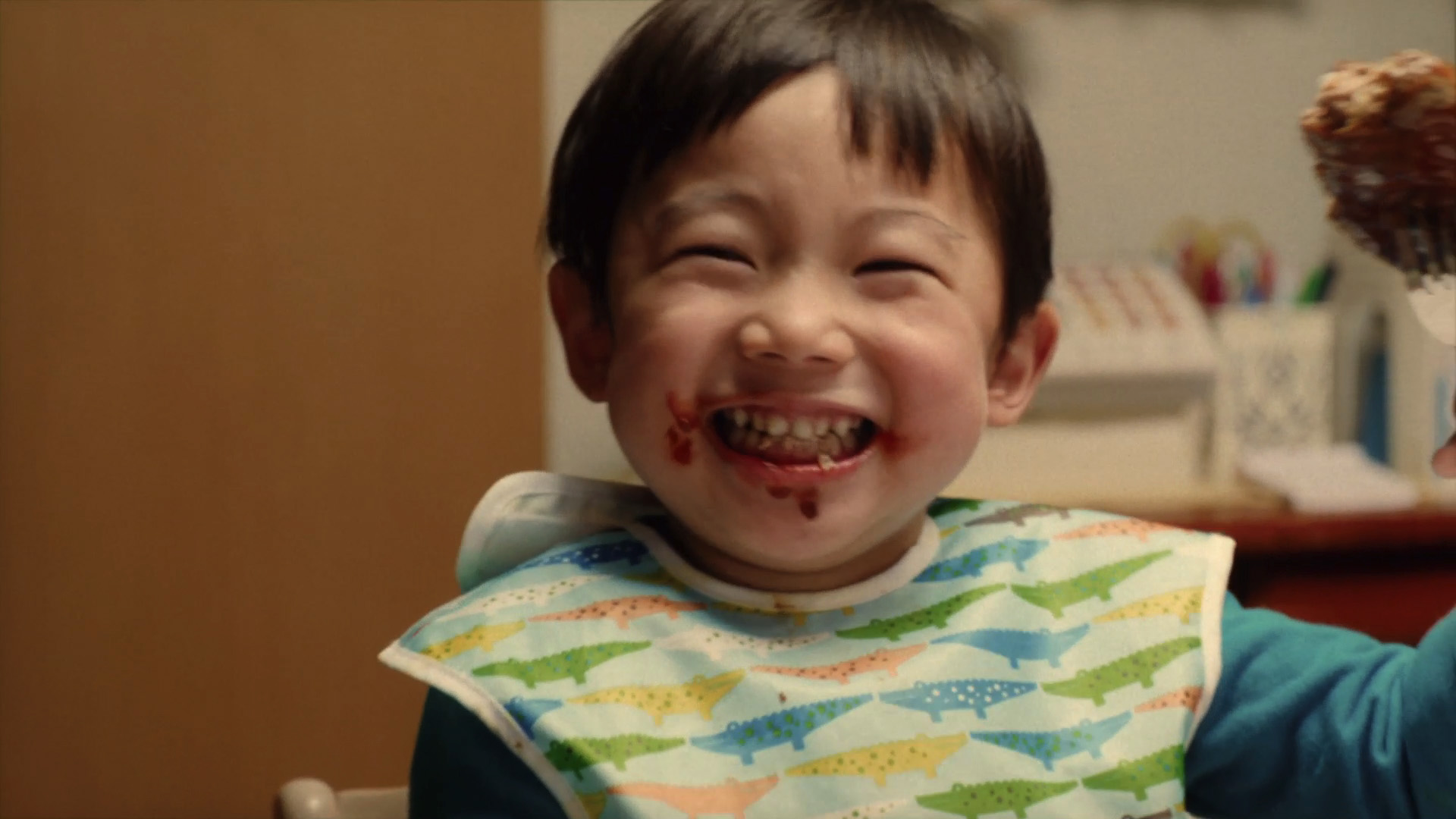 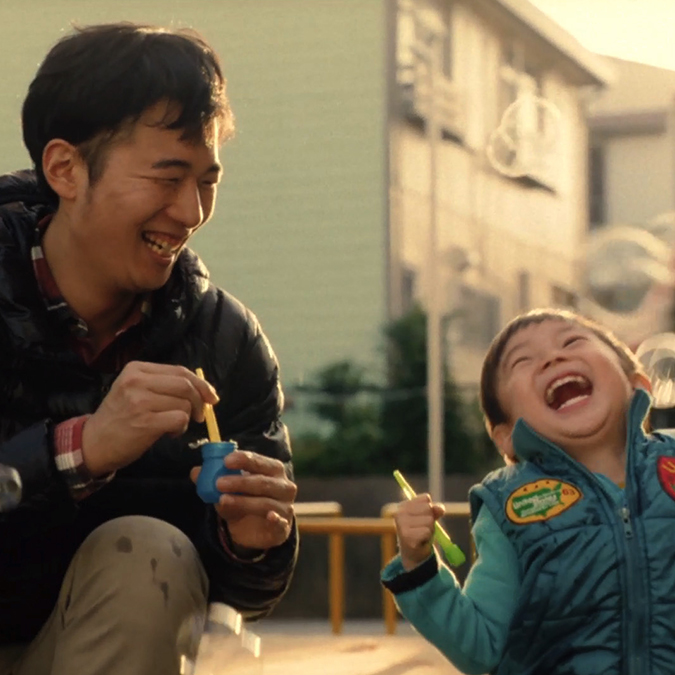 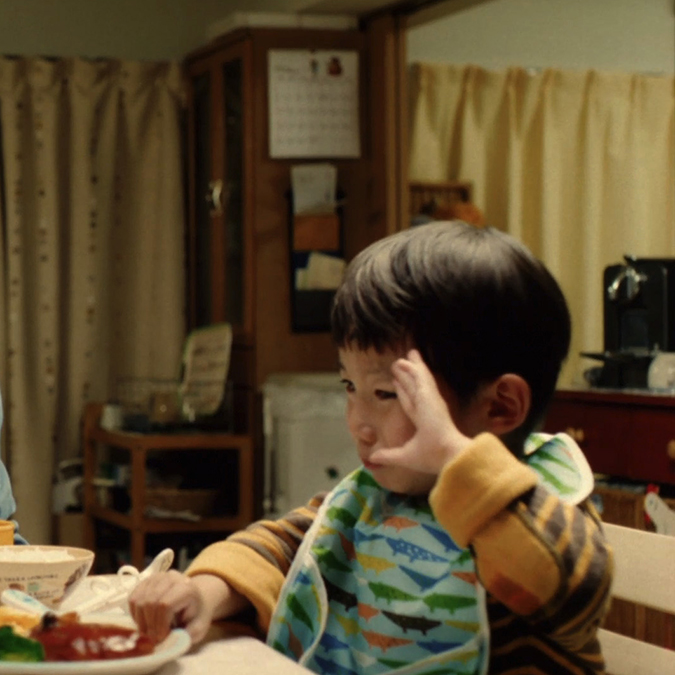 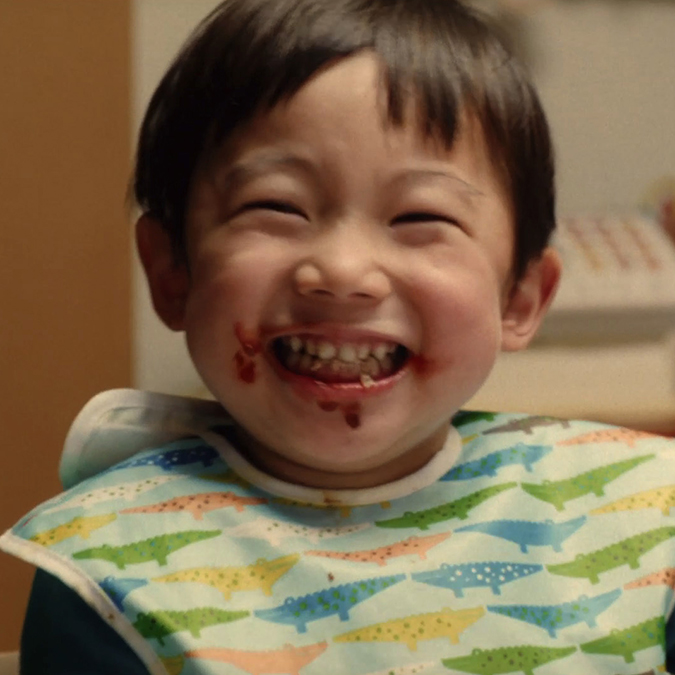 A father and his only son, Ren. The story of a real father and son. This is their first time living together, just the two of them.

To maximize the empathy, and express the sincerity of U-CAN, the video needed to be fact based. The video focused on a real family where the mother went to her parent’s home to have her second child, and the father was left alone with his son for a month. By filming with a documentary touch, the audience saw the child cry, the father being at a loss and helpless, and how a plain, sincere text can change situations in reality. The reality of this father’s struggle moves audiences. The video aimed to arouse discussion on how parenthood develops, and the value of learning through communication, seeing many basic problems that most parents face.