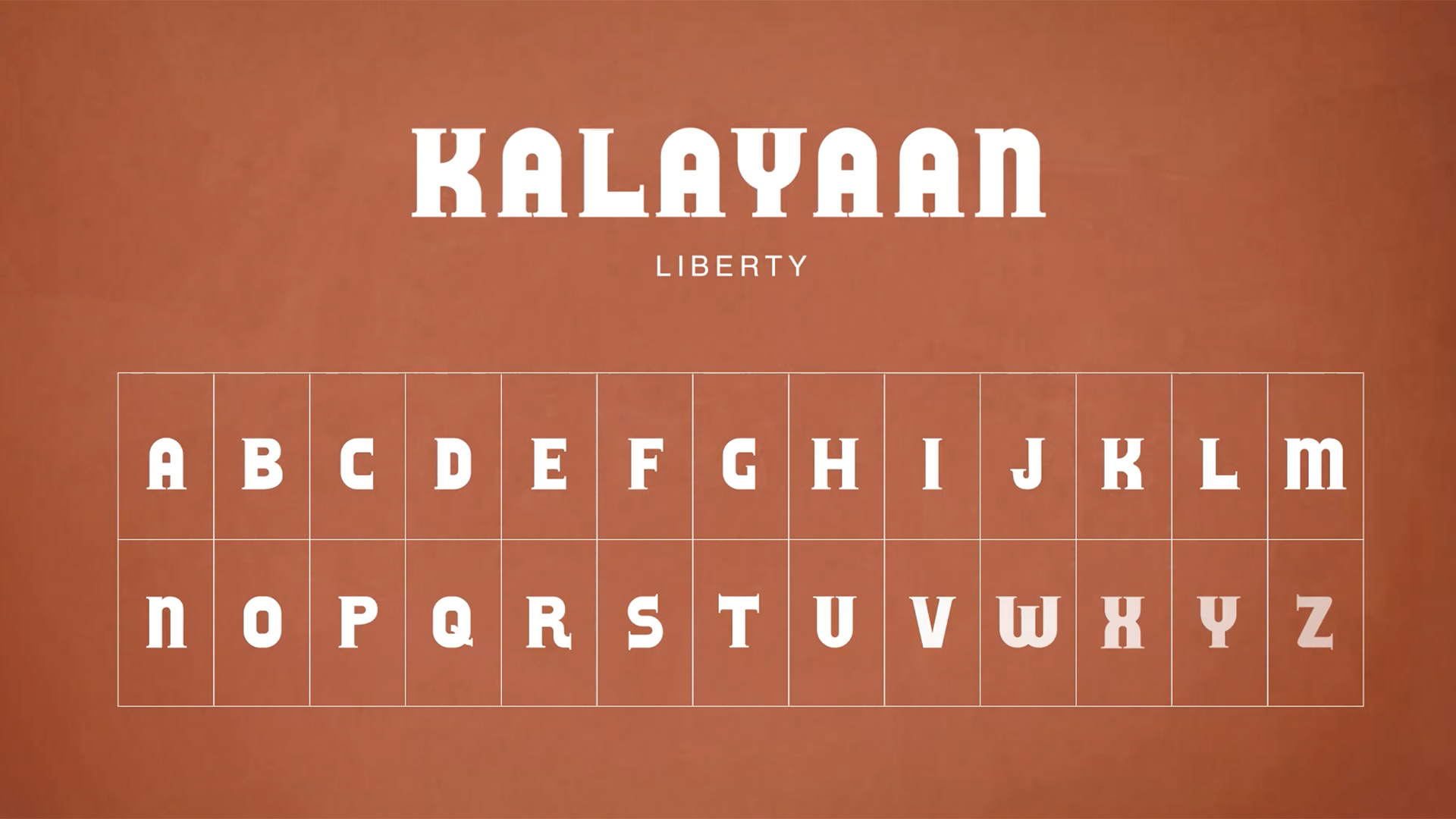 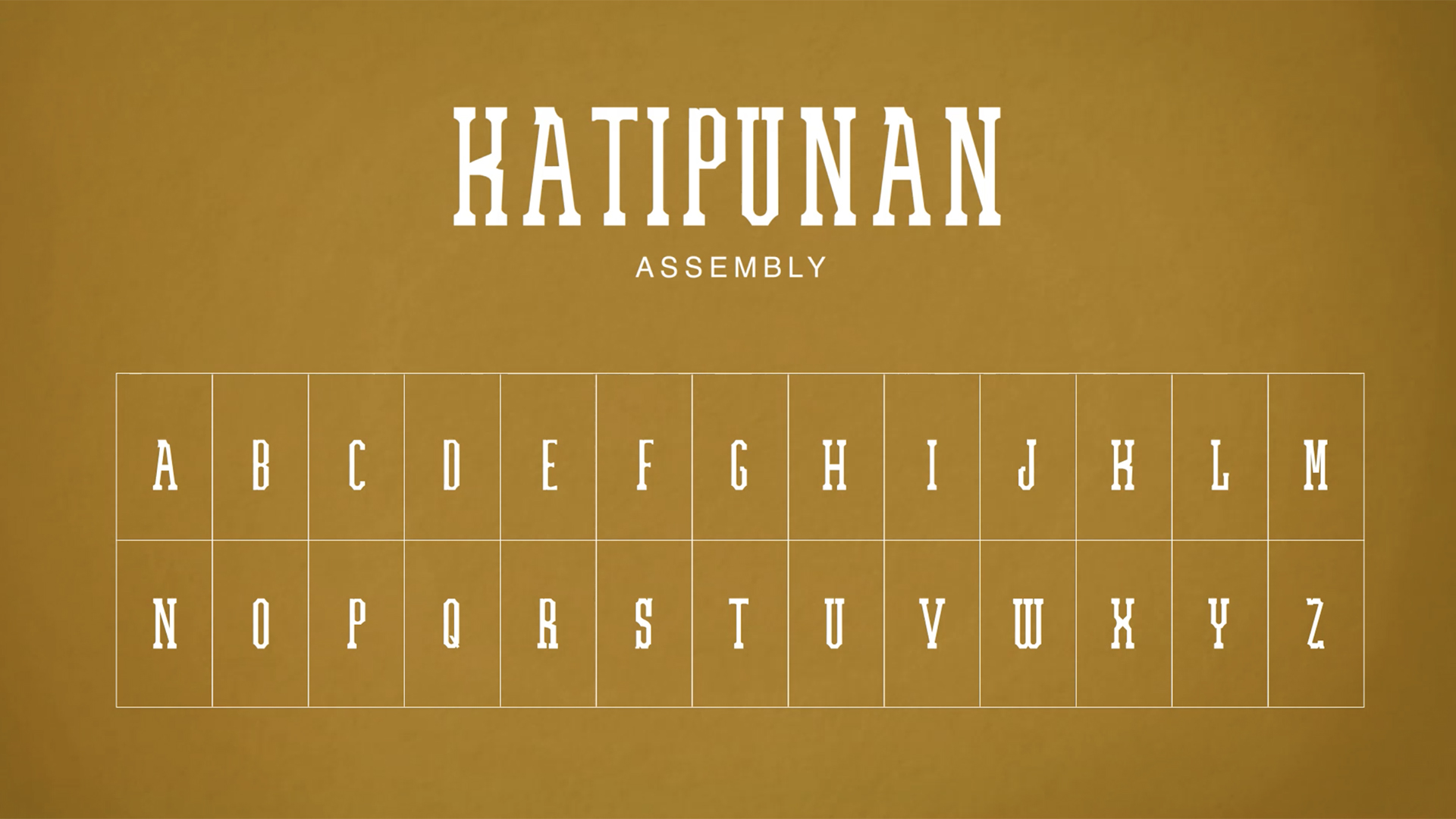 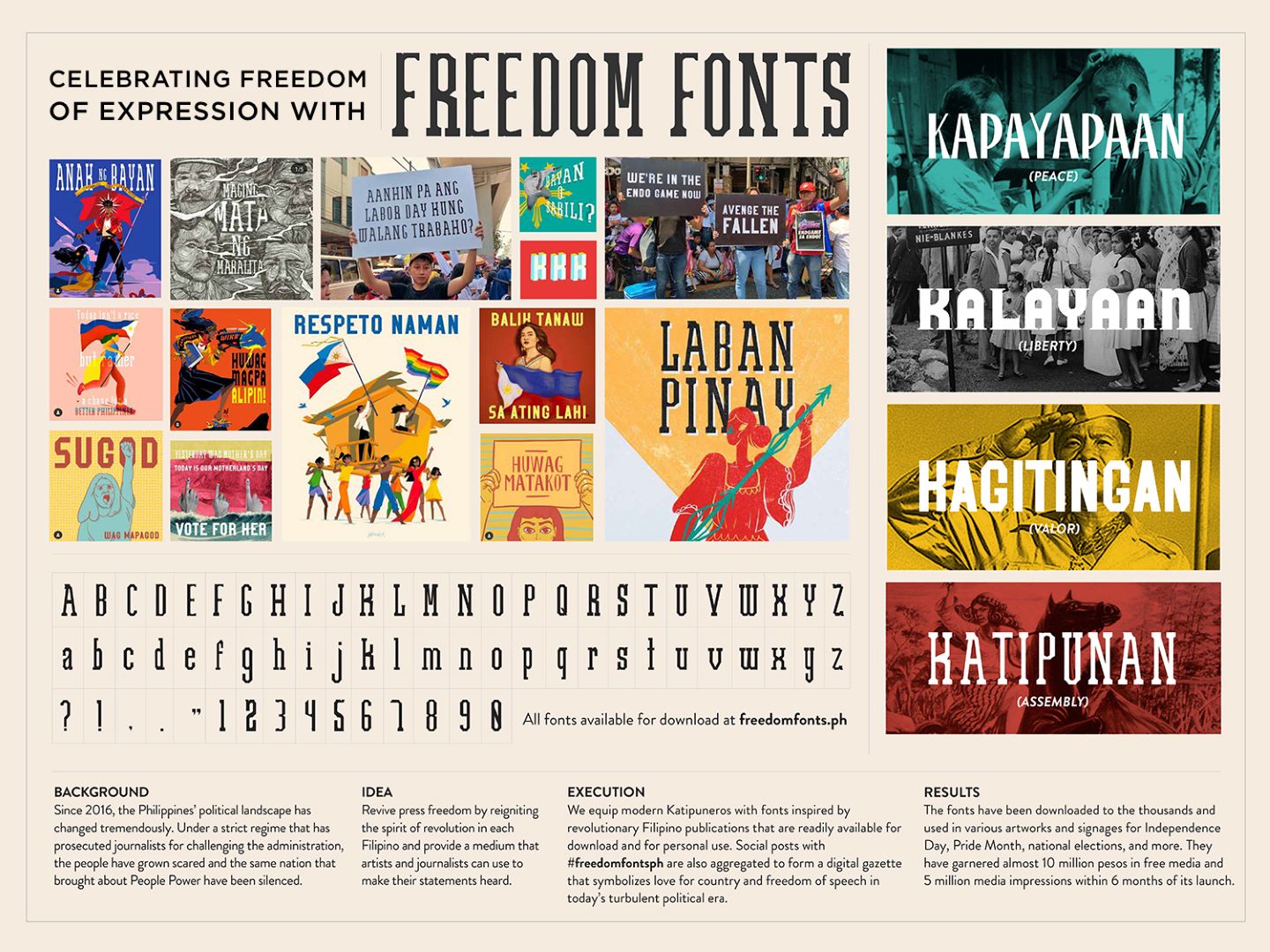 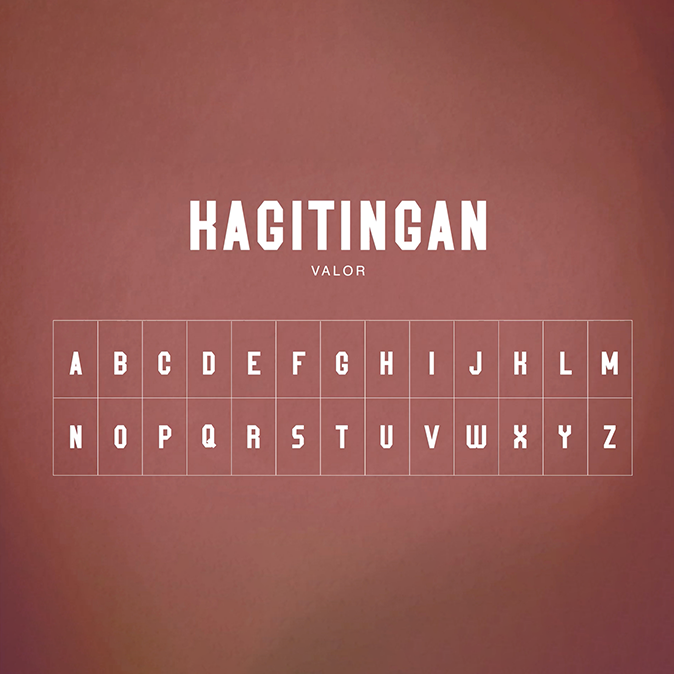 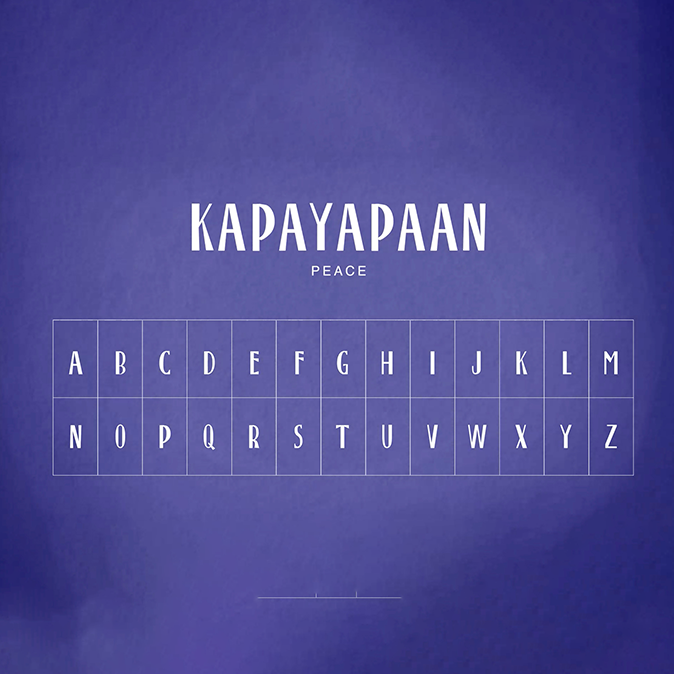 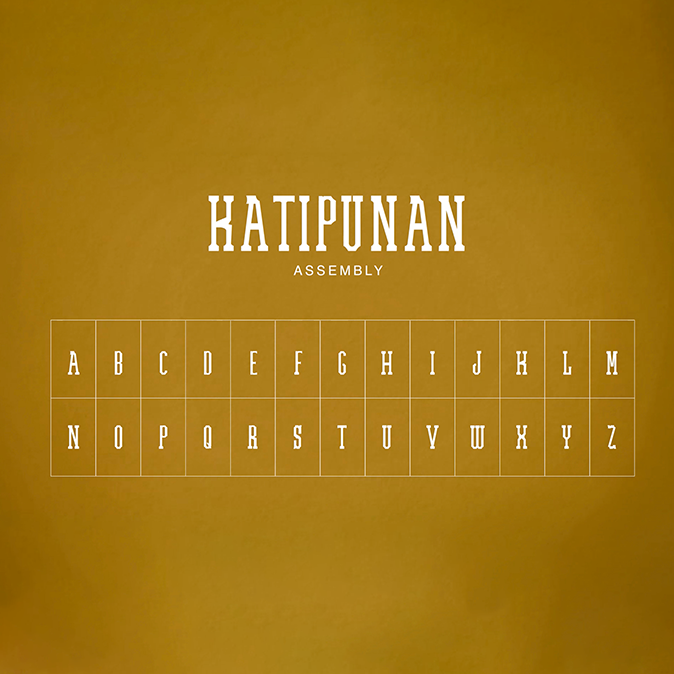 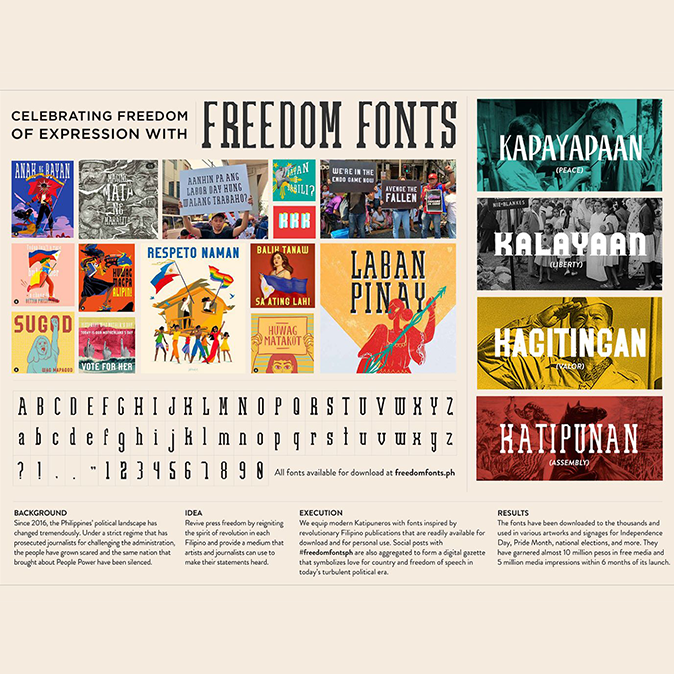 Background:
The political landscape in the Philippines has changed tremendously since 2016. Under a strict regime that has prosecuted journalists for challenging the administration, people have grown scared and the nation that brought about People Power has been silenced.

Idea:
Revive press freedom by reigniting the spirit of revolution in each Filipino by providing a medium that artists and journalists can use to make their statements heard.

Execution:
We equipped modern Katipuneros (revolutionaries) with readily downloadable fonts inspired by revolutionary Filipino publications throughout history for personal use today. We then aggregated social media posts hashtagged #freedomfontsph to form a digital gazette that symbolizes love for country and freedom of speech in today’s turbulent political era.

Results:
Freedom Fonts have been downloaded thousands of times and used in a variety of artwork and signs for Independence Day, Pride Month, national elections, and more. The fonts garnered almost 10 million pesos in free media and 5 million media impressions within 6 months of their launch.