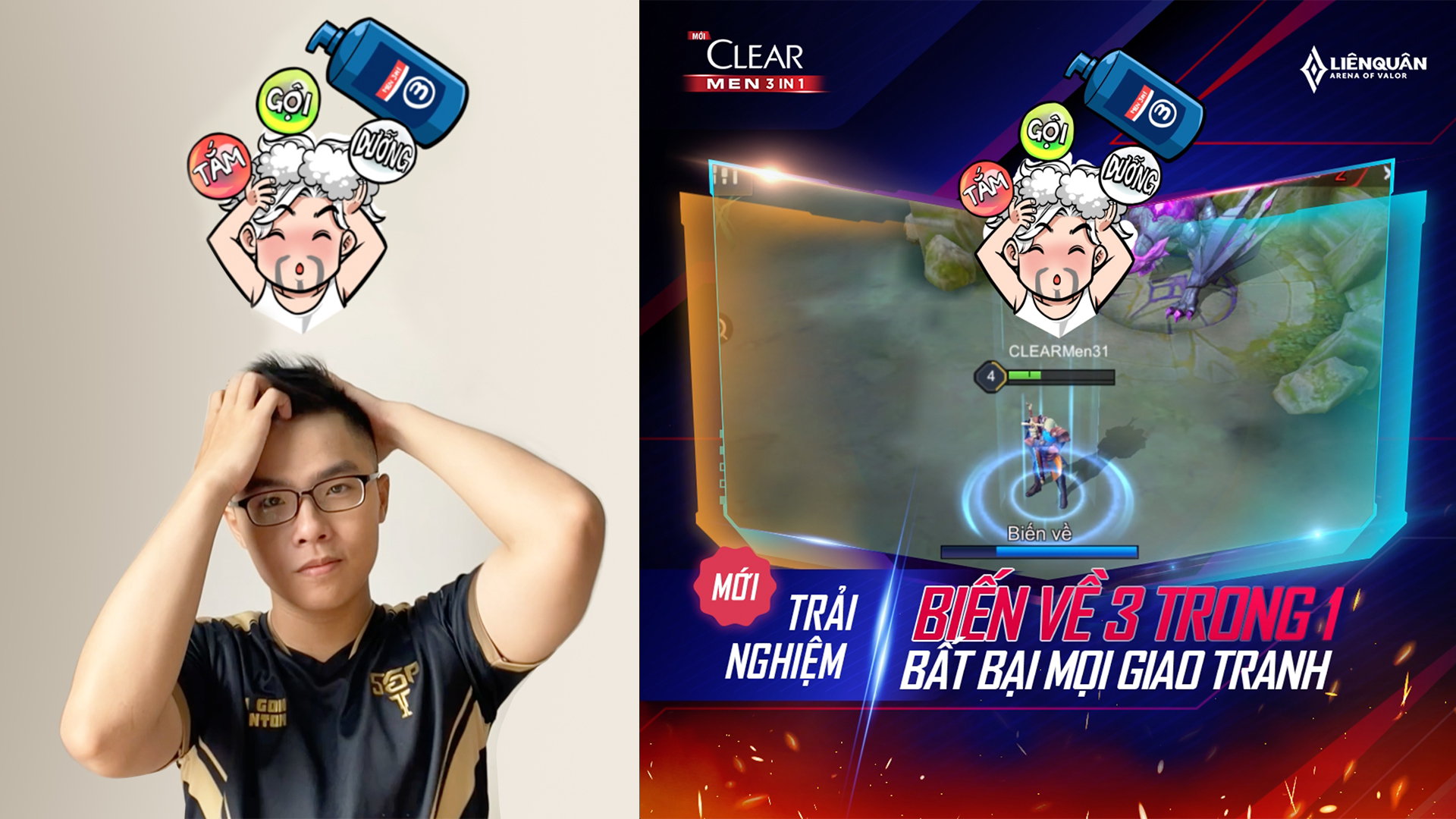 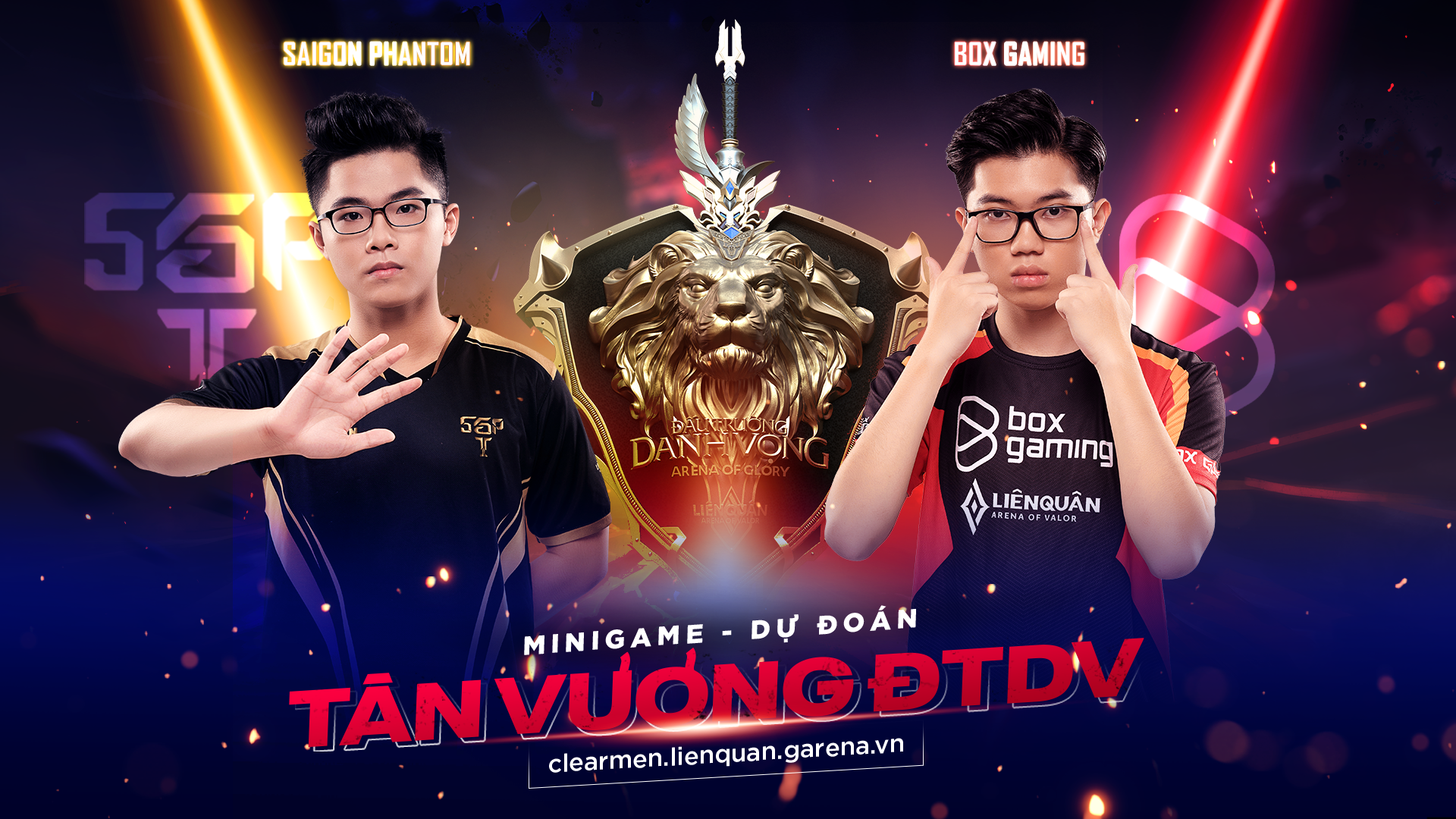 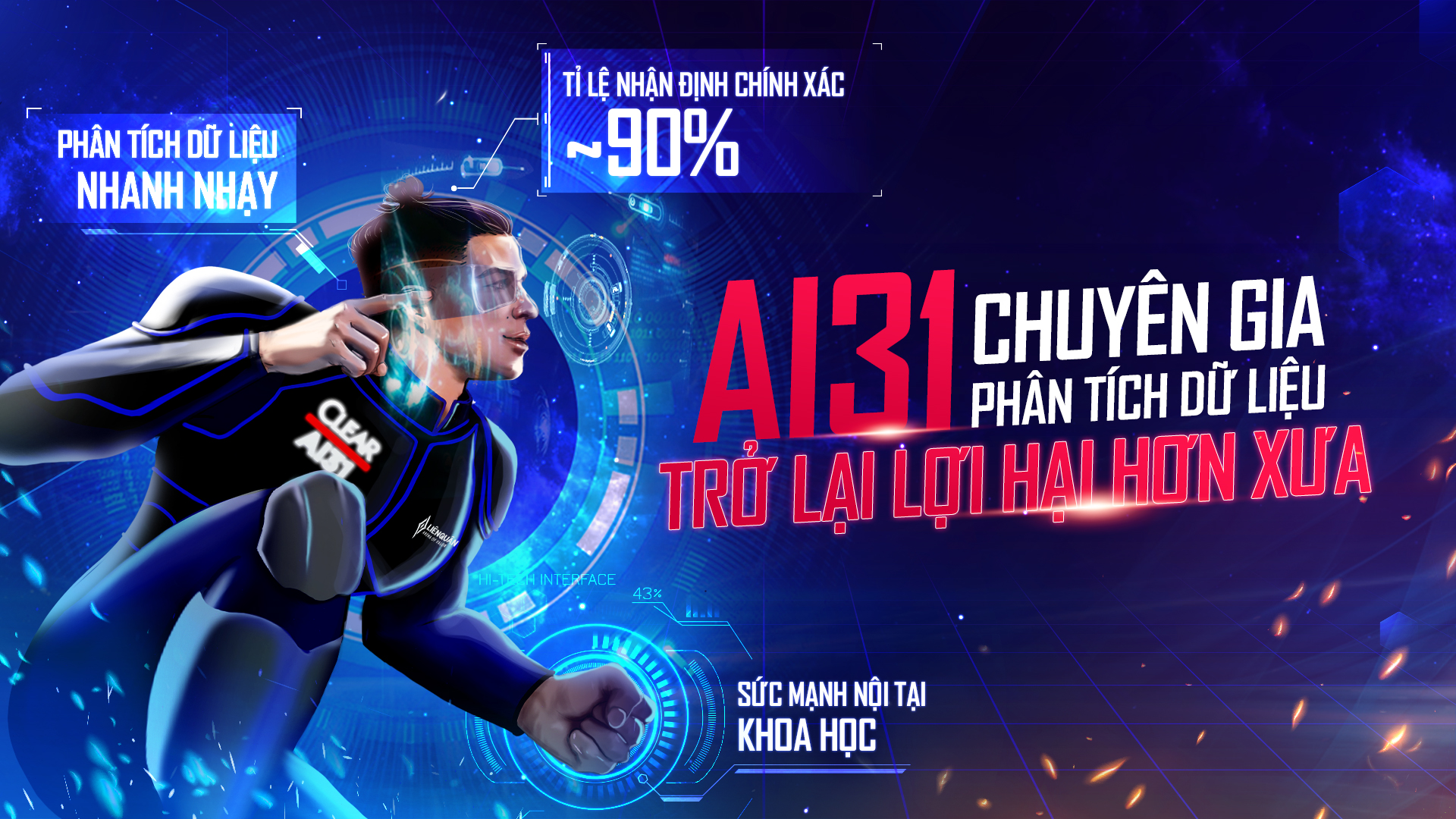 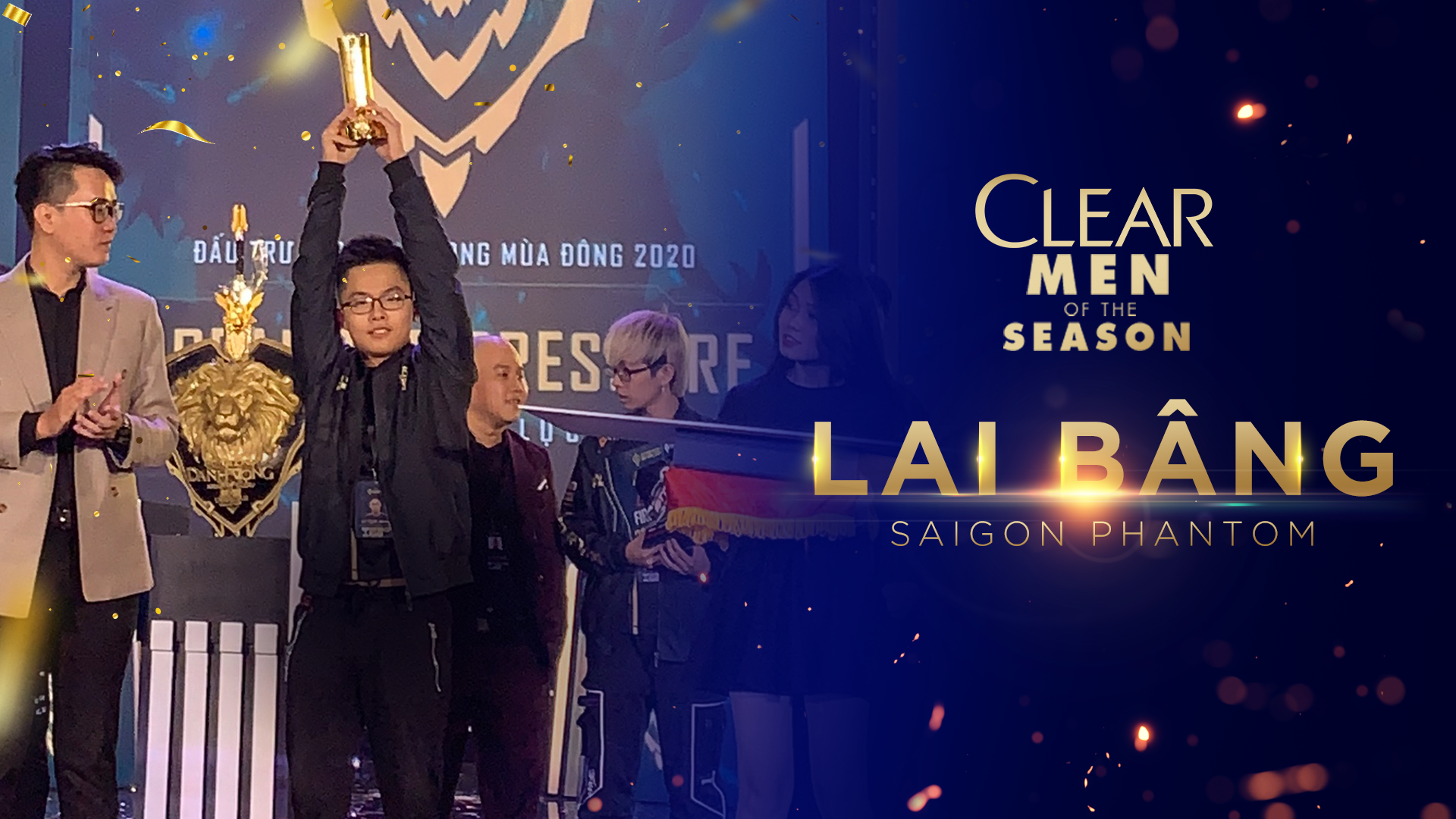 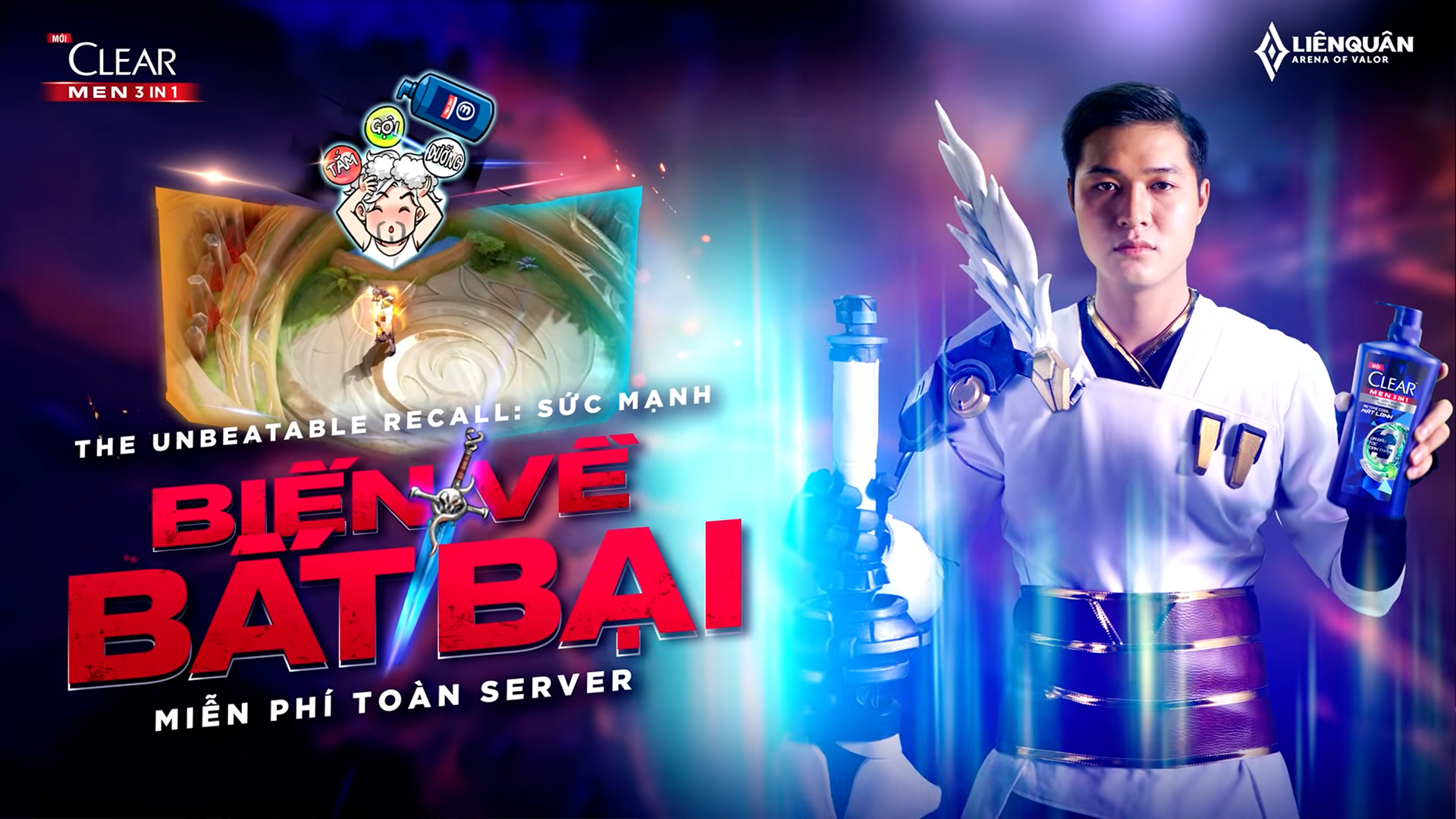 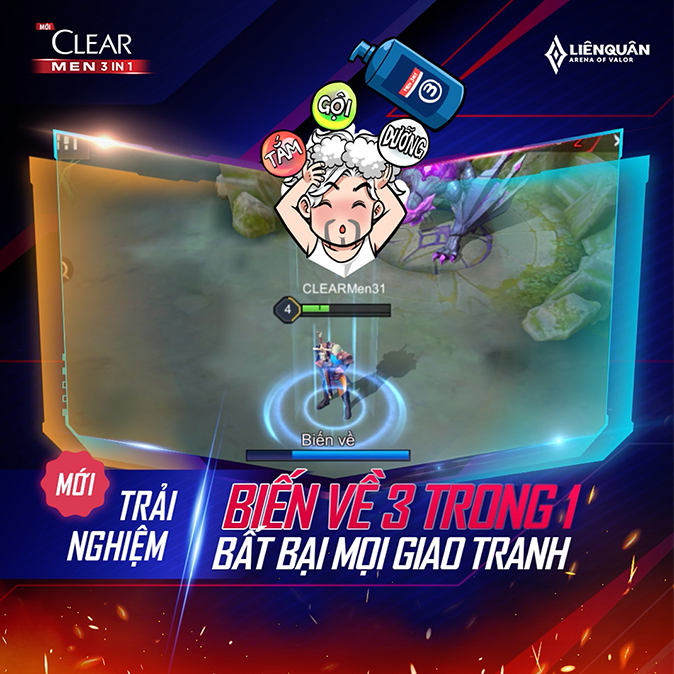 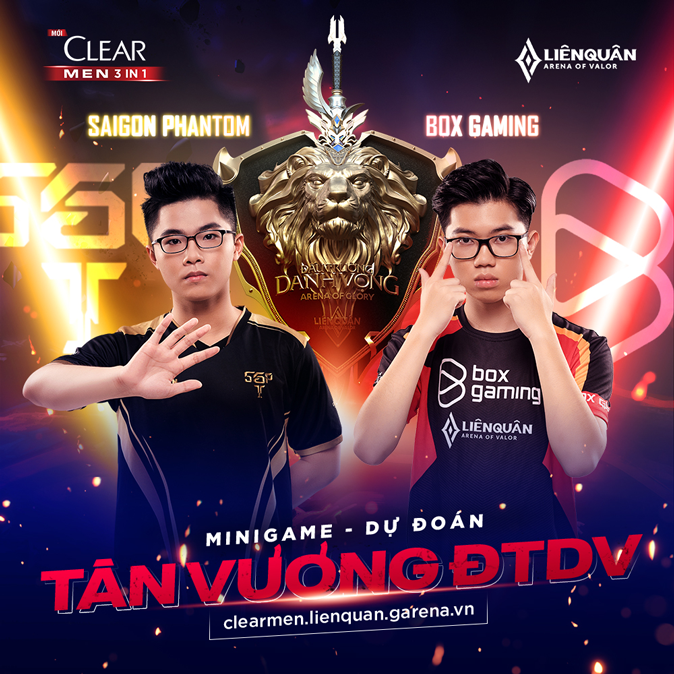 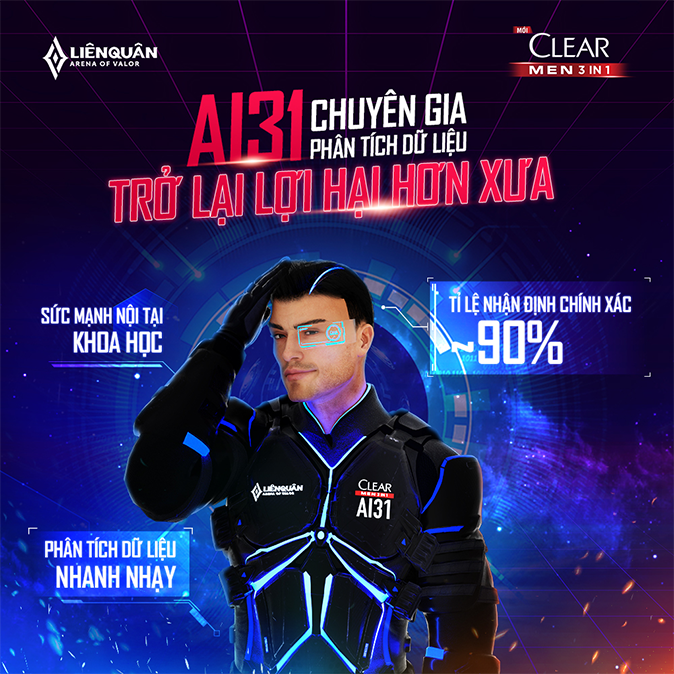 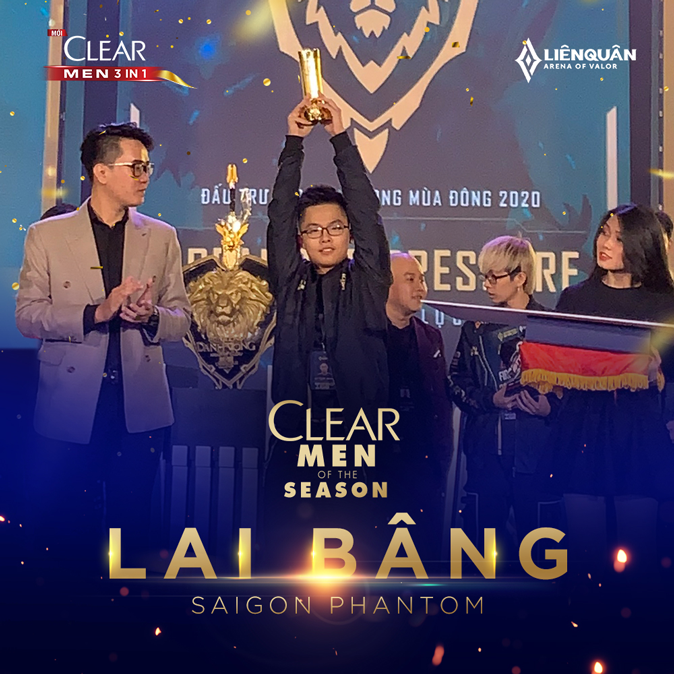 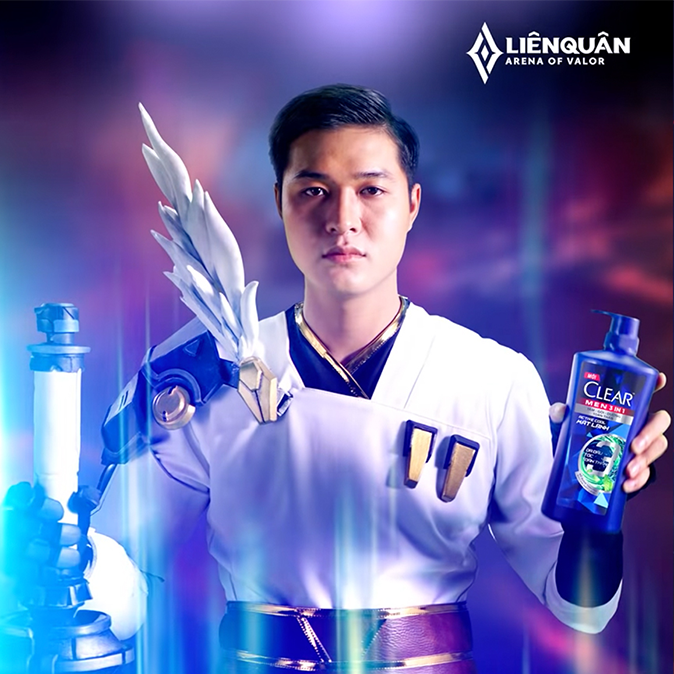 CLEAR Men started engaging with the gaming community in 2019 when it sponsored the Arena of Valor (AOV) mobile game. However, this sponsorship was not very impactful in associating CLEAR Men with AOV and the eSports platform in the minds of gamers. In the second half of 2020, CLEAR Men returned as the key sponsor for AOV, with the goals of becoming the No. 1 brand on the gaming platform and converting 50% of AOV players into product buyers.

The most critical task for CLEAR Men was to demonstrate a deep understanding of gamer insights and behaviors. To achieve that, the campaign came up with a collection of branded activities, including an innovative promotion campaign with desirable real-life and in-game rewards, a branded in-game recall effect that all gamers could unlock and use, and AI31, Vietnam’s first ever AI game analyst.

The campaign framework was consolidated with two main missions: associate CLEAR Men 3 in 1 with the AOV community, and boost purchasing via promotion. Carefully selected influencers produced content to deliver the campaign message and drive interactions with AOV fans.

The first mission involved creating two video ads featuring familiar gaming contexts and a well-known eSports athlete to demonstrate how CLEAR Men understood and empowered AOV players: dandruff, sweat and itchiness can disturb your game play; let CLEAR Men solve all these problems so you can focus on winning.

These videos commanded a series of social content and the gaming community sharing the videos with their unique reactions. As fans responded with excitement, more memes, parodies, and recall effect review clips were created, integrating CLEAR Men further into the gaming community.

As AOV’s Winter Tournament began, CLEAR Men’s microsite opened for voting, and AI31 debuted with his own analysis and predictions for each game. With his cool appearance and quippy personality, AI31 was a hit with AOV fans.

CLEAR Men also introduced its own trophy. CLEAR Men of the Week/Month/Season were updated regularly on the fan page, establishing CLEAR Men as a dedicated companion of the AOV Tournament.

A second mission of driving purchases via disruptive promotion followed. Fans were encouraged to buy CLEAR Men 3 in 1 to win rewards and a chance to join the “Dream Team Battle” with their favorite gamers.

・3 million interactions and 512.9K social mentions via comments/shares from a unique audience of 114,139

・No. 1 on Buzzmetrics Social Index in October 2020