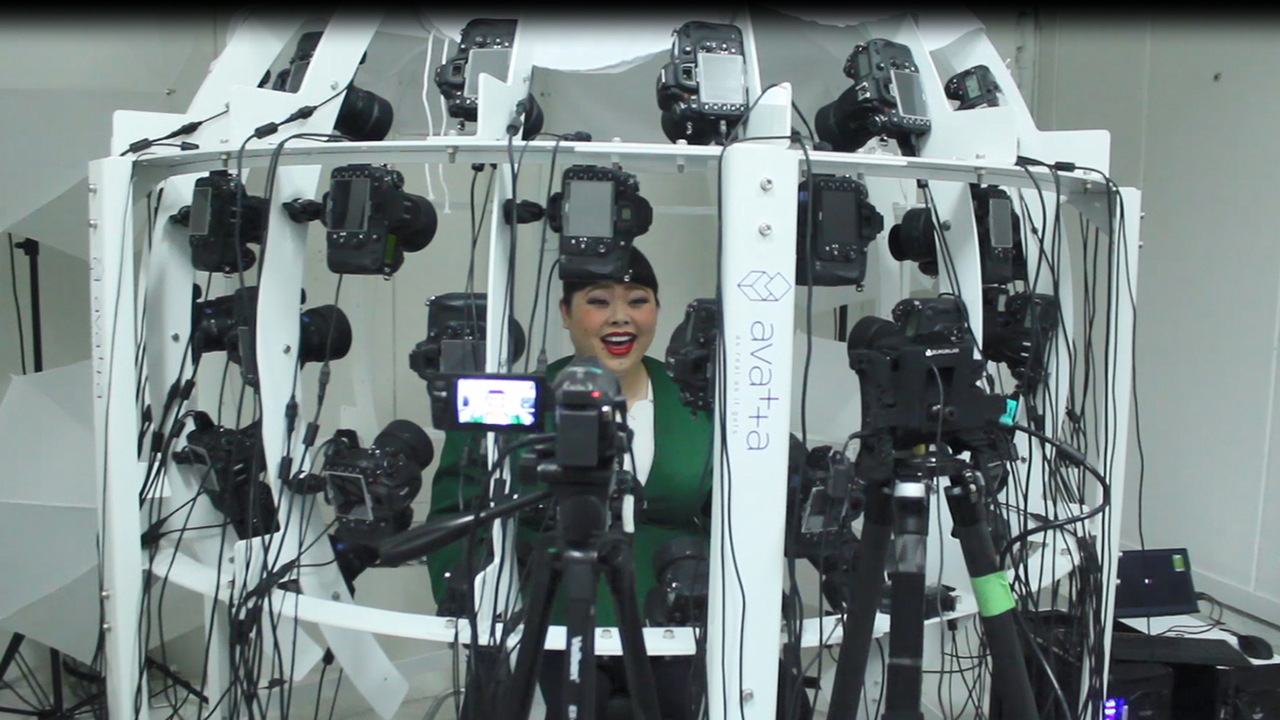 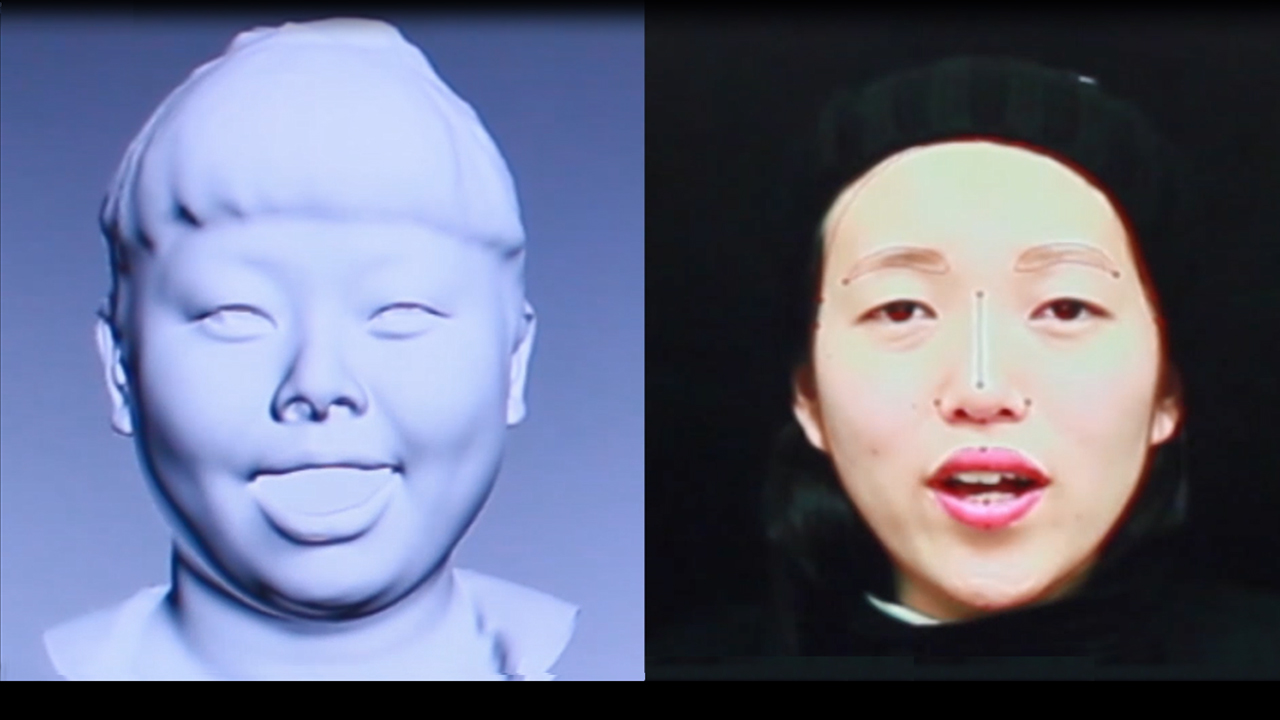 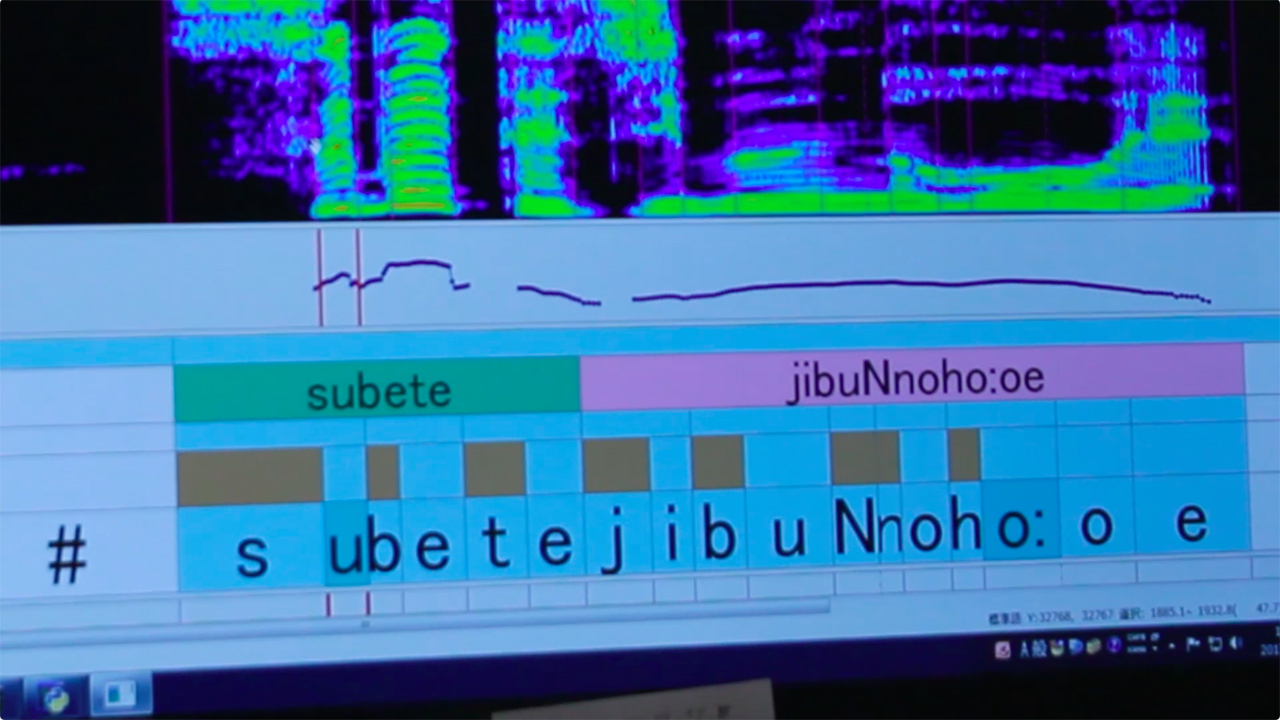 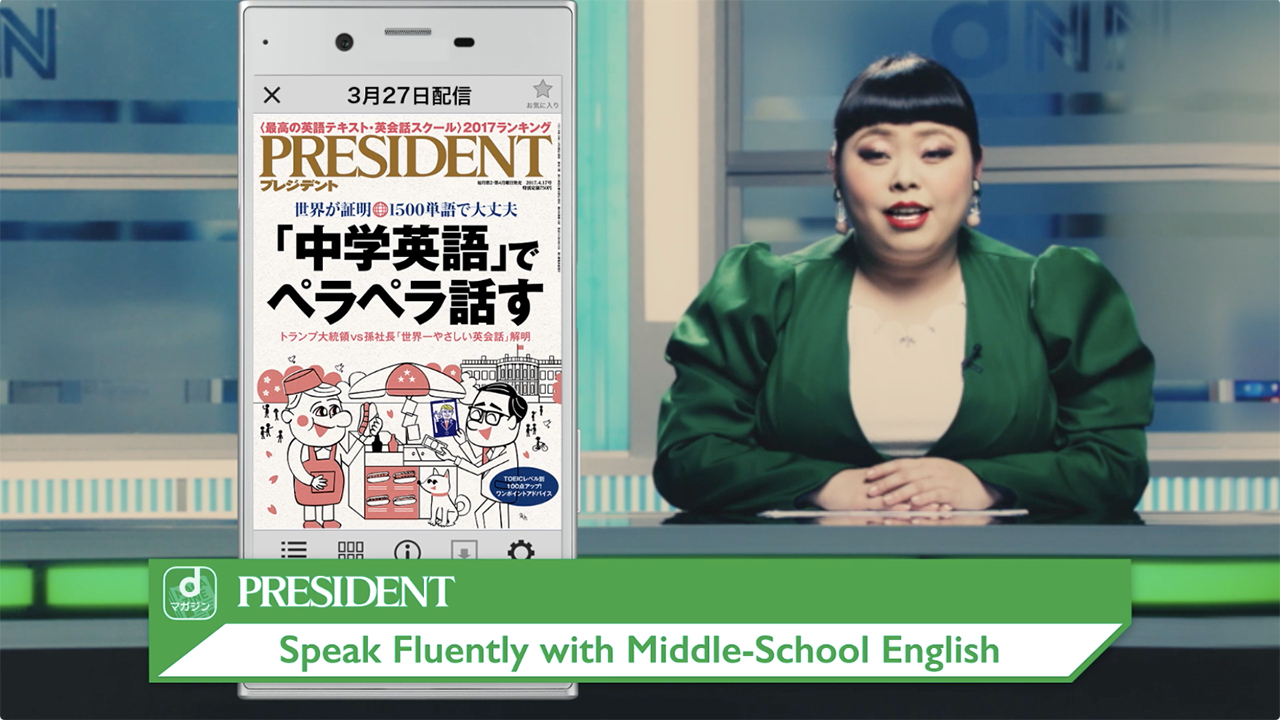 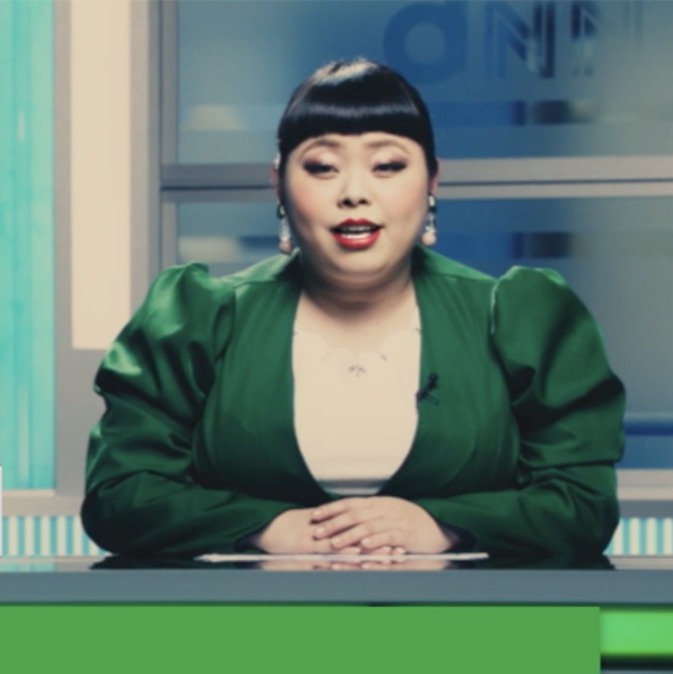 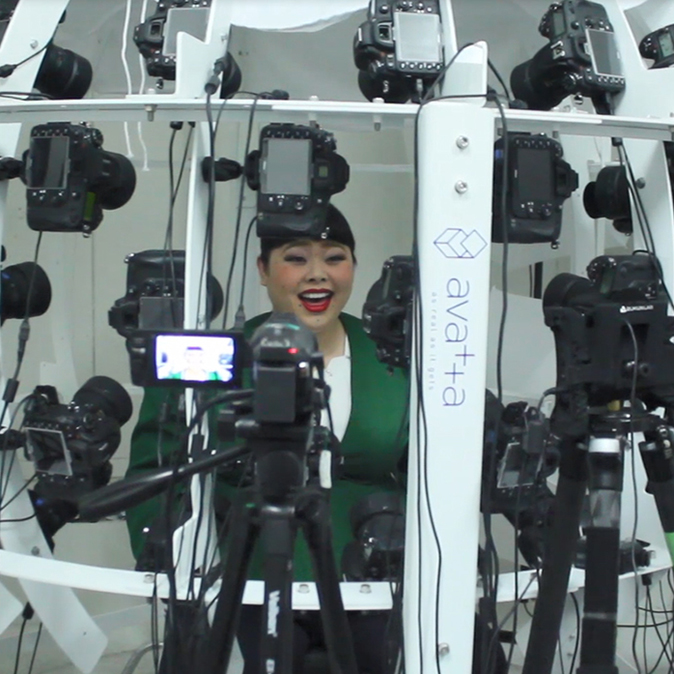 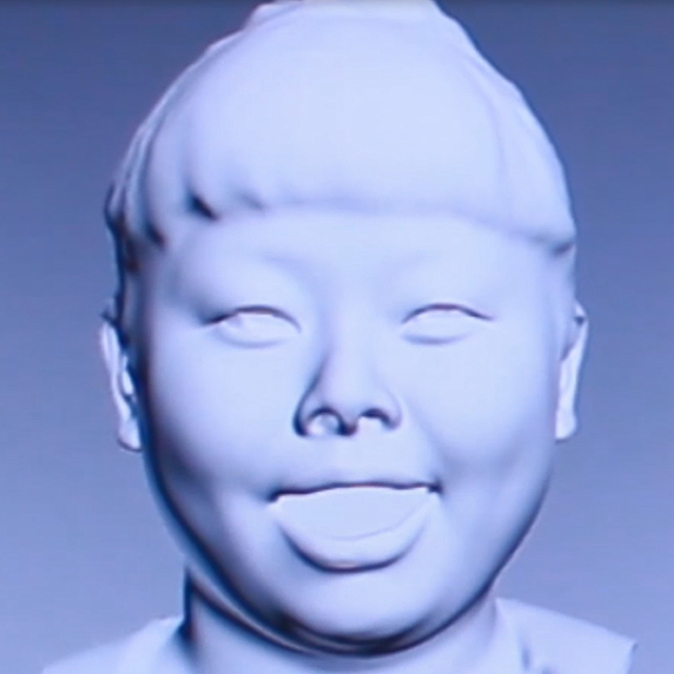 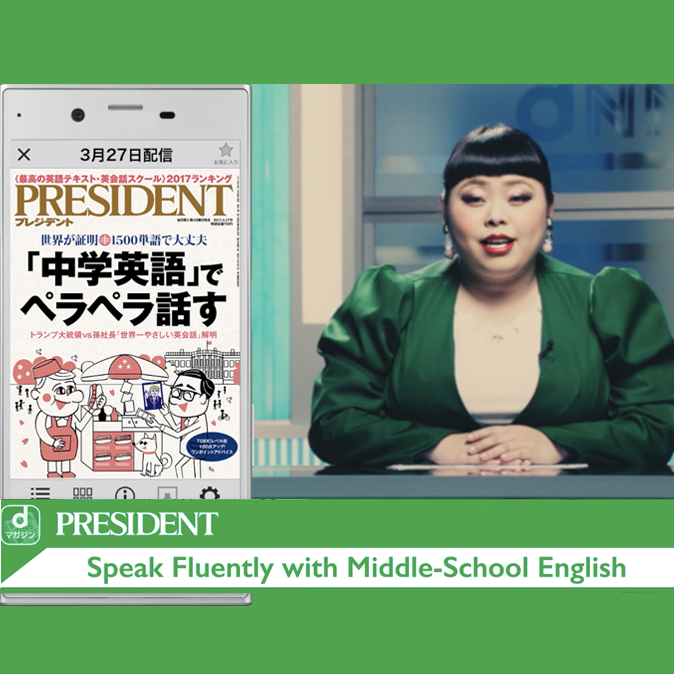 Background
Web news stories and social media posts frequently quote magazines. However, real magazines are slow at spreading information, causing them to miss out on chances to be read. d magazine, Japan’s largest magazine subscription app, took on the challenge of restoring value to magazines as a news medium.

The Strategy
Create video news reports right after d magazine received the latest articles.
First, to reach our audience, we decided to use Naomi Watanabe, Japan’s No. 1 social media influencer, as the caster. She is extremely busy and it would be impossible to create videos promptly if we shot her every time. So we developed a system that enabled us to create videos without actual filming, using data obtained from Naomi. This real-time video generation system made it possible to reach our audience with the latest real-time news.

The Execution
To produce real-time videos with Naomi, we extracted her voice traits, facial expressions and 3D scanning data, and used the latest lip-sync tech to create a CGI newscaster. This made it possible to produce videos within 48 hours without any actual filming.

To make the computer generated newscaster speak more naturally, we used one of the highest quality speech synthesis technologies, AITalk®, and a 3D scanning system that only a few places in Japan have. No matter what the headlines say, our caster can read them naturally.

The ability to create videos using celebrities without actually filming has widened the possibilities of what we can do with online ads and celebrities.