Trends at LIA 2022 and the secret recipe for winning

On October 18, 2022, London International Awards (LIA), one of the world’s renowned advertising award shows, announced the winners for 2022. Japanese agencies won a total of nine awards, including one Gold, two Silver and six Bronze. Within the Hakuhodo Group, TBWA\HAKUHODO won a Silver and a Bronze, while Wolf BKK snatched a Bronze.

We interviewed Kentaro Kimura, Corporate Officer at Hakuhodo and CCO at Hakuhodo International who served as a jury member for the Non-Traditional category, about his impressions of the selection process and trends of the winning entries this year. We also asked Torsak Chuenprapar, Co-Founder & Chief Creative Officer at Wolf BKK, and the winner of Bronze in the TV/Cinema: Humor category, for a secret recipe for winning advertising awards.

What is your impression of the selection process this year?

KIMURA
Last year, I chaired the jury for the TV/Cinema and Online Film category (“Film category”) at LIA. Whereas the Film category selects the “top of tradition” from among the entries produced within the limits of projected image, the Non-Traditional category, for which I was a jury member this year, is the opposite, selecting the “top of innovation” from among the entries leveraging a wide range of techniques other than filmmaking and graphics.

There is another difference. In the jury for the Film category, discussions focus on the details of the techniques before selecting the Grand Prix winner. In contrast, discussions in the Non-Traditional category examine broader perspectives, looking at the intrinsic meaning of the works for society and implications for the future of the industry. That brought back the fresh impression I had in 2014 when I sat on the jury for the Titanium category at Cannes Lions.

This year’s judging process was all the more impressive because it was the first in-person session for me in two and a half years after all those online sessions. Being on-site really allowed me to focus on the process throughout the three days, and discussions with various jury members outside the meeting room helped deepen my thinking. The toast at the end was extremely rewarding. It brought home the fact that nothing beats face-to-face discussions. 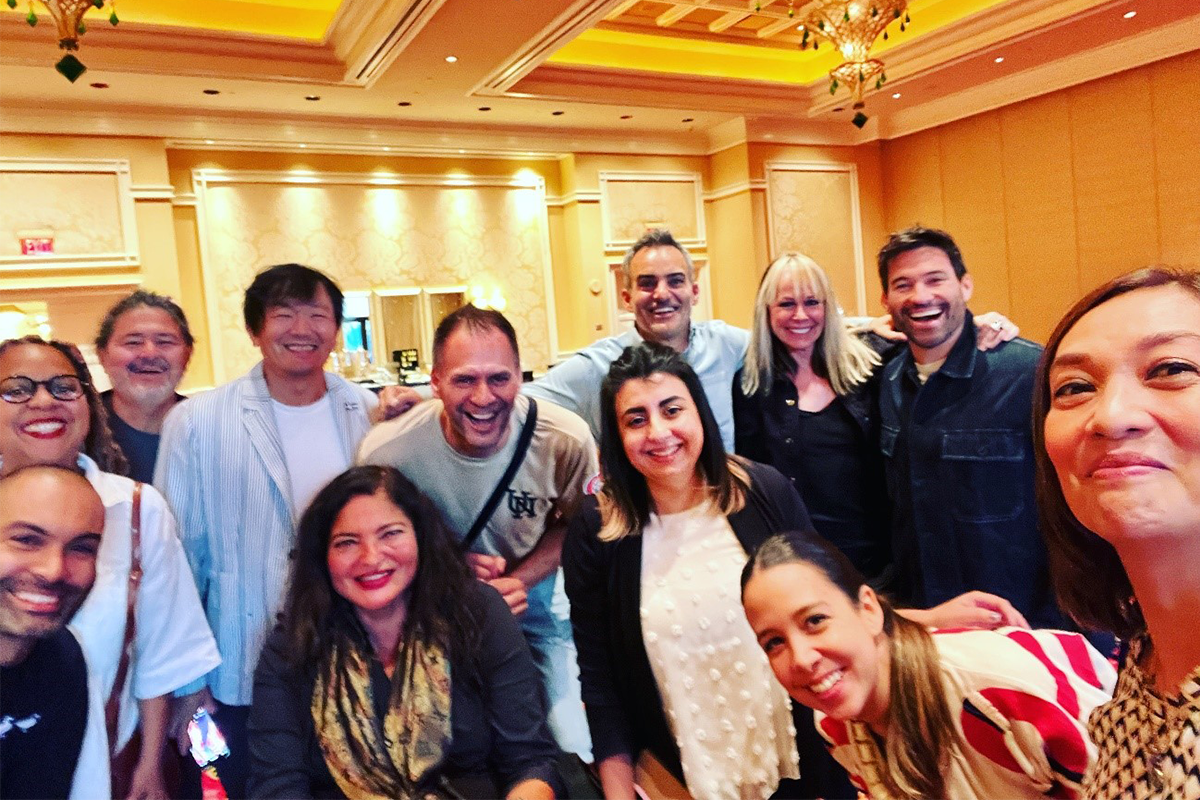 What are some of the trends of the winning entries at this year’s LIA?

KIMURA
With humanity facing so many serious social issues, most of the winners of higher honors featured business purposes highlighted with effective social activities. Indeed, a Lebanese newspaper captured the Grand Prix of the Non-Traditional category for its brand activism, suspending the publication of the printed edition to supply paper to the government as it tried to postpone elections by using the shortage of ballots as an excuse. The lineup of Gold winners included an astonishing variety of other techniques, including support for small retailers with deep fake, B2B advertising with a song, support for women with buying history data, support for LGBTQ with drones amid war, action to relieve stress on public transport with edible tickets, and outdoor advertising of beer by with trucks placed upright between buildings.

Unfortunately, however, there were far fewer entries and winners from Japan. I discussed the reasons with Mr. Terry Savage, LIA Chairperson (and former Cannes Lions Chairman), on the margins of the event and with Mr. Simon Cook, CEO at Cannes Lions, who visited Japan recently. I am not pessimistic about the future. My personal impression is that Asian countries are six to twelve months behind Western countries in overcoming COVID-19, so it was especially noteworthy that we did have winners from Asia this year. I hope that next year will see many great winning entries from Japan as well. 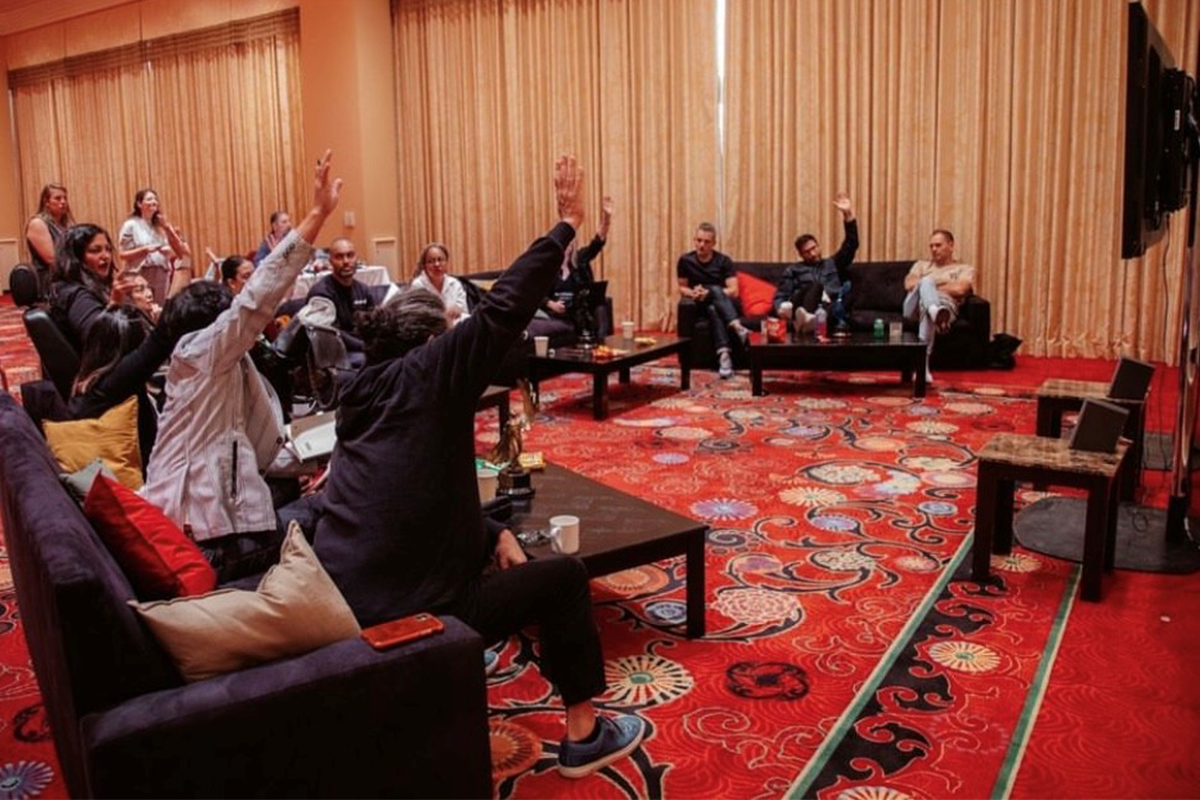 You can check out the winning entries for 2022 on the official LIA website:
https://www.liaentries.com/winners/ 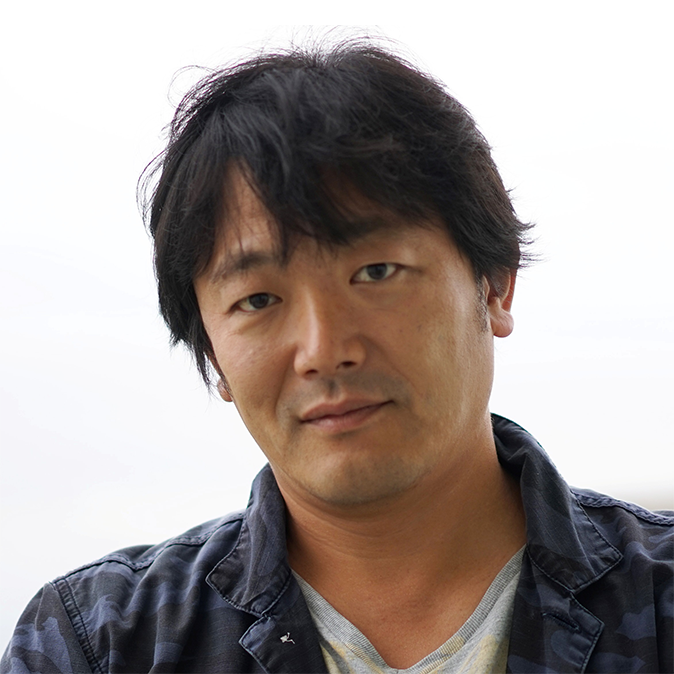 Kentaro Kimura
CCO, Hakuhodo International
Corporate Officer, Hakuhodo Inc.
Kentaro Kimura took a year off from his studies to travel around the world during university. This experience woke him up to the creative destruction of fixed ideas that occurs when people cross borders. Joining Hakuhodo, he expanded his horizons from account planning to creative. In 2006, he established Hakuhodo Kettle Inc. with Koichiro Shima, and began churning out method-neutral advertising campaigns. From 2017, he also became involved in Hakuhodo’s global work, leading to his appointment as Corporate Officer responsible for creative and global business in 2021. He is also Executive Creative Director of Hakuhodo Kettle.
Kentaro served on the One Show 2021 Creative Use of Data Jury, was the TV/Cinema and Online Film Jury President at London International Awards 2021 and the Branded Entertainment Lotus & Effective Lotus Jury President at ADFEST 2022.

Congratulations on winning a Bronze at LIA. How do you feel now?

TORSAK
I’m a little disappointed to be honest with you, because last year we brought home 4 Silver but we only won 1 Bronze trophy this year. It is of course better than not winning any awards. The result this year made me feel extremely intent on doing better next year. LIA is one of the most important trophies for Team Wolf BKK. 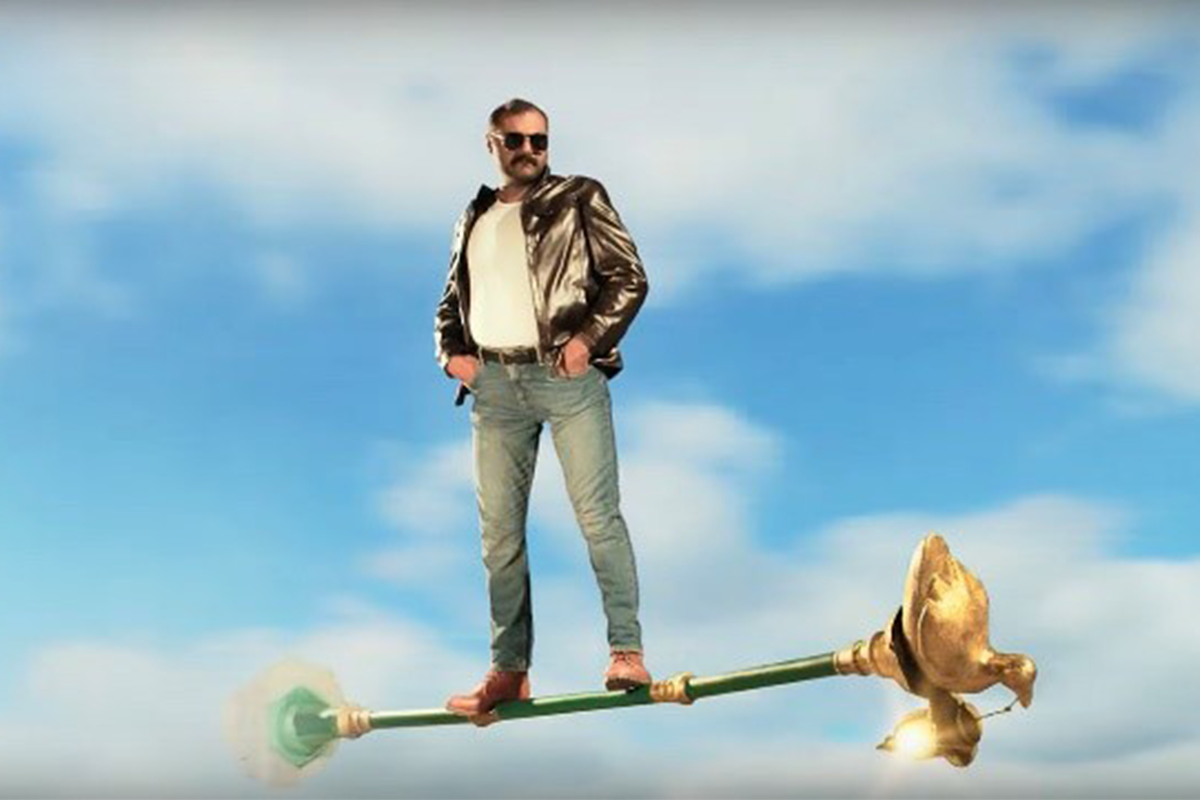 Do you have any secret recipe for winning a prize at LIA?

TORSAK
There is no secret recipe to winning LIA or any other awards. A winning work needs to stand out with newness and truly understand humans. I believe that these qualities are what all of us on “The Creative Team” at the Hakuhodo Group are always determined to deliver. The one thing that occurs to me for LIA is category selection. Finding the most suitable categories for the work is crucially important. 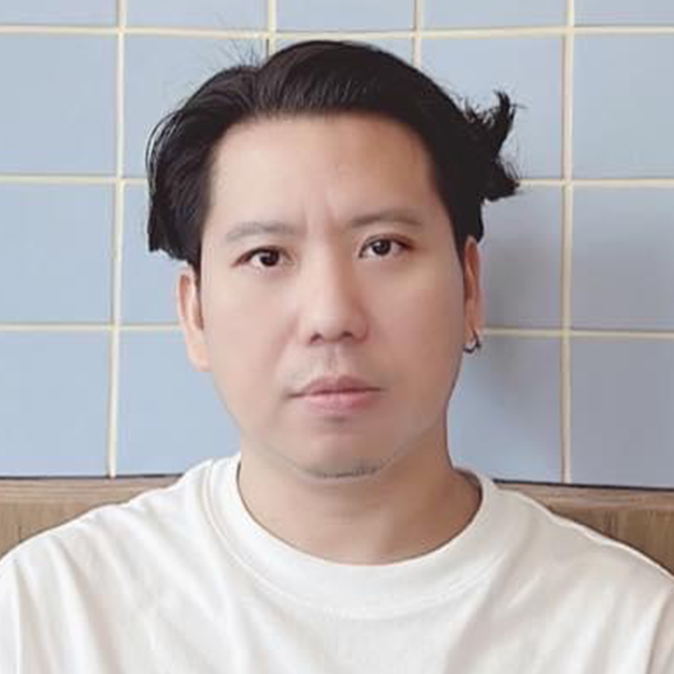 Torsak Chuenprapar
Co-Founder & Chief Creative Officer
Wolf BKK
Torsak Chuenprapar joined the Hakuhodo family in 2014 after stints at BBDO Bangkok where he won his first Cannes Lion, TBWA\Thailand where he won his second, and J. Walter Thompson Bangkok.
In 2018, Torsak co-founded Wolf BKK, a company that truly believes in “Brands that DO!” The company’s recent achievements include a Grand Prix from Spikes Asia 2021, a Grande from ADFEST 2021, and 2 Gold from the 42nd AWARD Awards. It is also the recipient of 2 Silver from New York Festivals International Advertising Awards, 4 Silver from LIA, and a Silver from CLIO, as well as accolades from AD STARS and the Gerety Awards, among others.
SHARE
Back to News & Insights