Kentaro Kimura, a Corporate Officer at Hakuhodo and CCO at Hakuhodo International has been selected as a jury member at London International Awards (LIA) 2022. LIA, which was founded in London, is considered one of the most influential advertising awards.

What differentiates LIA from other advertising awards? What is the Non-Traditional category?
Find out as we talk to Kentaro about his thoughts ahead of the judging. 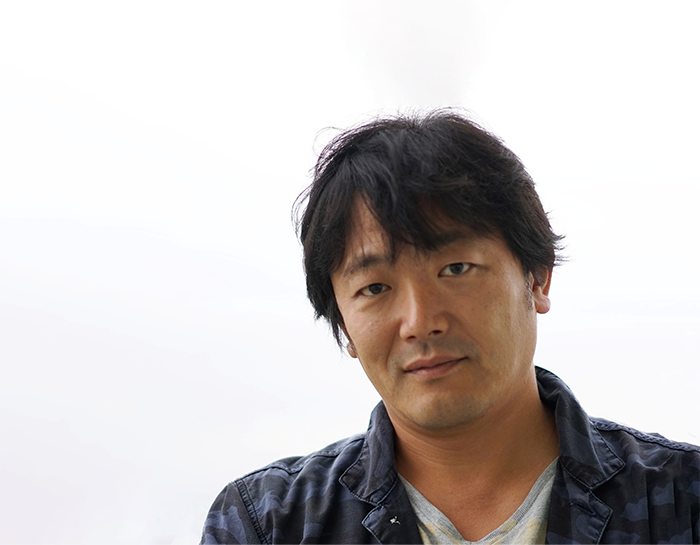 Kentaro Kimura took a year off from his studies to travel around the world during university. This experience woke him up to the creative destruction of fixed ideas that occurs when people cross borders. Joining Hakuhodo, he expanded his horizons from account planning to creative. In 2006, he established Hakuhodo Kettle Inc. with Koichiro Shima, and began churning out method-neutral advertising campaigns. From 2017, he also became involved in Hakuhodo’s global work, leading to his appointment as Corporate Officer responsible for creative and global business in 2021. He is also Executive Creative Director of Hakuhodo Kettle.
Kentaro served on the One Show 2021 Creative Use of Data Jury, was the TV/Cinema and Online Film Jury President at London International Awards 2021 and the Branded Entertainment Lotus & Effective Lotus Jury President at ADFEST 2022.

What differentiates LIA from other advertising awards? What is the Non-Traditional category?
Founded in 1986, LIA is a prestigious international creative awards festival with a history and tradition. But in many ways, it is a rule-breaker. Firstly, despite the London in the name, it is headquartered in New York, and judging takes place in Las Vegas. Plus, the trophies it presents winners are an irregular size, featuring a very blingy goddess with her wings outstretched. This year, two new, unconventional categories were introduced: Creativity In The Metaverse and Creativity In PR. LIA even invites young creative talent from various countries each year to sit in on jury discussions as they occur in real-time. As this rule-breaking LIA’s even more Non-Traditional category, I have a feeling it’s going to be a super–method-neutral, out-there kind of death match beyond anything I could cook up in my imagination.

Thoughts before the judging
At the recently held Cannes Lions, I had the opportunity to speak at an official seminar for the sixth time. There, I said: “In the post-COVID-19 era, the theory of competition that was around in the ad industry for years has shifted. What I think is needed now is a principle of CoCreation, where various stakeholders work together toward one big objective. Agencies in this age should play a conductor role, orchestrating the stakeholders to create harmony.” So I’m looking forward to the judging this time as a journey to encounter projects that will provide hints for such a future agency model. I hope to come across several works where clients, agencies, sei-katsu-sha (Hakuhodo’s term for the holistic person) and society have CoCreated and CoExperienced, and to have many discussions about what universal humanity is hidden behind them.