Hakuhodo has been training global personnel by sending Tokyo headquarters staff to Group offices around the world each year to work with local staff for three months. In 2019, two staff were sent to China and Malaysia from October to December. Here, Copywriter Shun Akeda reports on his experience of training in Malaysia. 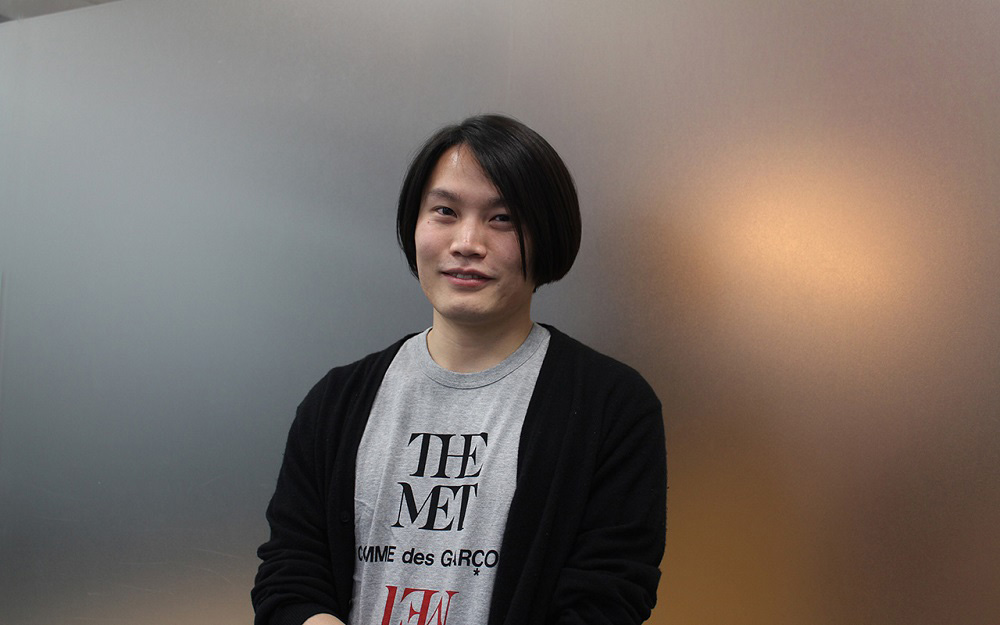 I was posted to Hakuhodo Malaysia in October 2019. The objectives of the training were to share with a Group company the Japanese methods I’ve picked up as a copywriter able to come up with integrated ideas, and to gain more international work experience myself. As it turns out, I spent about half of my time in Malaysia thinking about and undertaking the work of a creative director.

The first thing that surprised me when I started working at Hakuhodo Malaysia was that the office was really lively. It was such a hive of activity, with Malay, Chinese and English flying about, that I just had to measure the noise level with my smart watch. [Laughs] The communication styles in Malaysia and Tokyo could not be more different.

At meetings, my colleagues would all fire off their thoughts. And in loud voices. In Japan, it’s more normal to listen till the other person has finished and think about what you want to say before speaking. Also, there was no real culture of everyone first thinking deeply about something then coming together with their plans, like we do in Japan. In Malaysia, we built ideas by debating them on the spot.

These differences made meetings feel like “idea rap battles” to me. The battle was that very moment. Keeping what you’d thought about in advance at the back of your mind, you’d listen to what others had to say, instantaneously gather your thoughts and speak. If you hesitated, the discussion would go off in a whole other tangent. This sense of improvisation might just be the frontline of global business. As Japan’s representative, I got stuck right in. But as I did so, I had a rule I stuck to. That was to appreciate our differences, or perhaps I should say to enjoy them. In the midst of an intense idea rap battle, I would feel myself start to push just my own and Japanese ways. But we were in Malaysia. For instance, even if we’re just talking about a religion, there was so much that as a Japanese person I didn’t know. I was therefore careful to let our ideas bump against each another while staying humble. And I’m not just talking about during meetings. I made sure to break bread with one colleague or other to try to bridge the distance between us on a daily basis, so as to create the kind of relationships where we could exchange opinions freely. I miss those delicious lunches that my colleagues took me to.

Malaysia was more diverse than Japan both in terms of personal backgrounds and skill levels. Actually, you might say that Japan is the exception to the rule. One thing I realized in that environment is that the more diverse the members of a team, the simpler the direction needs to be. The trick is to increase the preciseness of the output while making the directions as simple as possible. I got a real sense of the difficulty of giving direction from being able to be in close communication with a creative director (CD) during my training.

Particularly enlightening was a situation where we were having trouble pinning down the direction of an idea, which confused discussions. When I created materials that summarized the direction simply and suggested that we proceed based on that, the members of the team were able to share the same perceptions and the job could move on right away. In my everyday work as well, I want to hone these direction skills and my ability to draw out the best output using our creative resources.

From this experience, I suddenly had a thought: Perhaps the key to increasing the Hakuhodo Group’s competitiveness lies in our ability to optimize our “creative capital.” There are a lot of kinds of capital out in the world—money, health, skills, to name a few—and the degree of success we have with these depends on how we use our capital. If we think of creativity in the same way, as capital for creating something else, then we should be able to think of it as “creative capital.” Recently, integrated work has become the norm, and the areas we need to cover in our proposals have become quite varied. At the same time, it’s not always possible to assign staff from each specialization to a team. In such case, the question becomes whether you are able to make the most of the finite creative capital at your disposal to increase the quality of the output. Or in other words, whether you are able to give simple and clear direction and assign resources to critical areas to create something great. This, I think, is where a global CD can show his chops.

When I thought this, I was able to see hints for what needs to be tackled both on an individual level and an organizational level. Firstly, on an individual level, we all need to verse ourselves with trends in the world, and have lots of drawers full of case studies. In my training, too, I was immediately able to share an understanding with people who knew the same works and had the same awareness of problems as myself. On an organizational level, we need to diffuse a common framework for thinking to our offices around the world based on the Sei-katsu-sha Insight philosophy and the like. The reason is, as I learned firsthand, that when people with varying backgrounds and levels of experience come together to do a job, they need a common language. Even in terms of a single concept like “integration,” when it comes to global business, there are going to be differences between team members: some might have no knowledge of it at all, some might understand it as a concept, and others might be able to use it as easily as breathing. This time, my job was mostly to work closely with the CD and bring together opinions from the frontline to ensure an integrated idea. I think we could create the best output with our finite resources if we shared an easy-to-understand framework for thinking with the frontlines in each country. For instance, something that could be understood by someone who had just transferred into the team in their very first hour.

Left: The executive creative director and account director tweaking graphics prior to a presentation
Right: Celebrating a colleague’s birthday with a surprise cake

Through this training, I learned that I probably have more fight in me than I thought and, simultaneously, the things I need to work on also became clear. I will do my best, in the hopes of working with my friends in Malaysia in the near future. 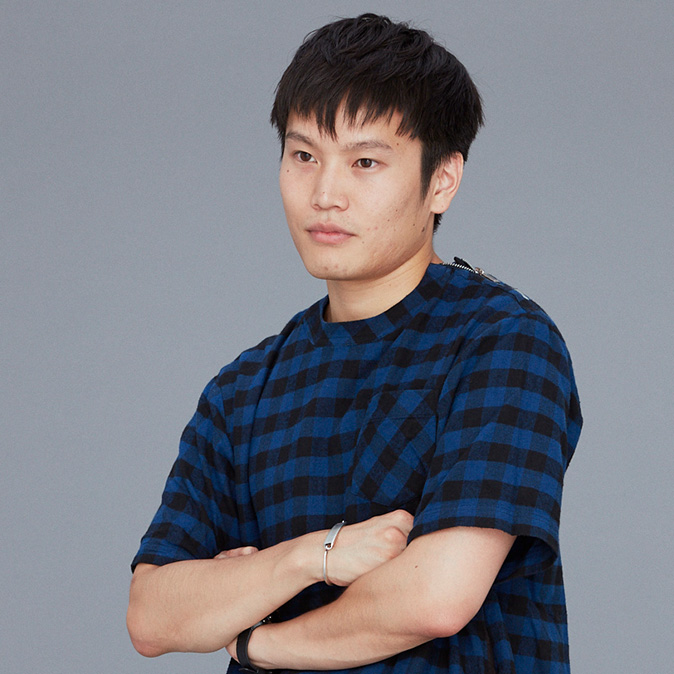 Shun Akeda
Copywriter
Integrated Planning & Creative Division
Hakuhodo Inc.
After joining Hakuhodo in 2013 and a stint at TBWA\HAKUHODO, Shun Akeda was assigned to Hakuhodo’s Integrated Planning & Creative Division in 2016. Passionate about chairs, he has five in his tiny apartment in Tokyo. He looks forward to moving into somewhere bigger so he can buy lots more chairs from his wish list.
SHARE
Back to News & Insights