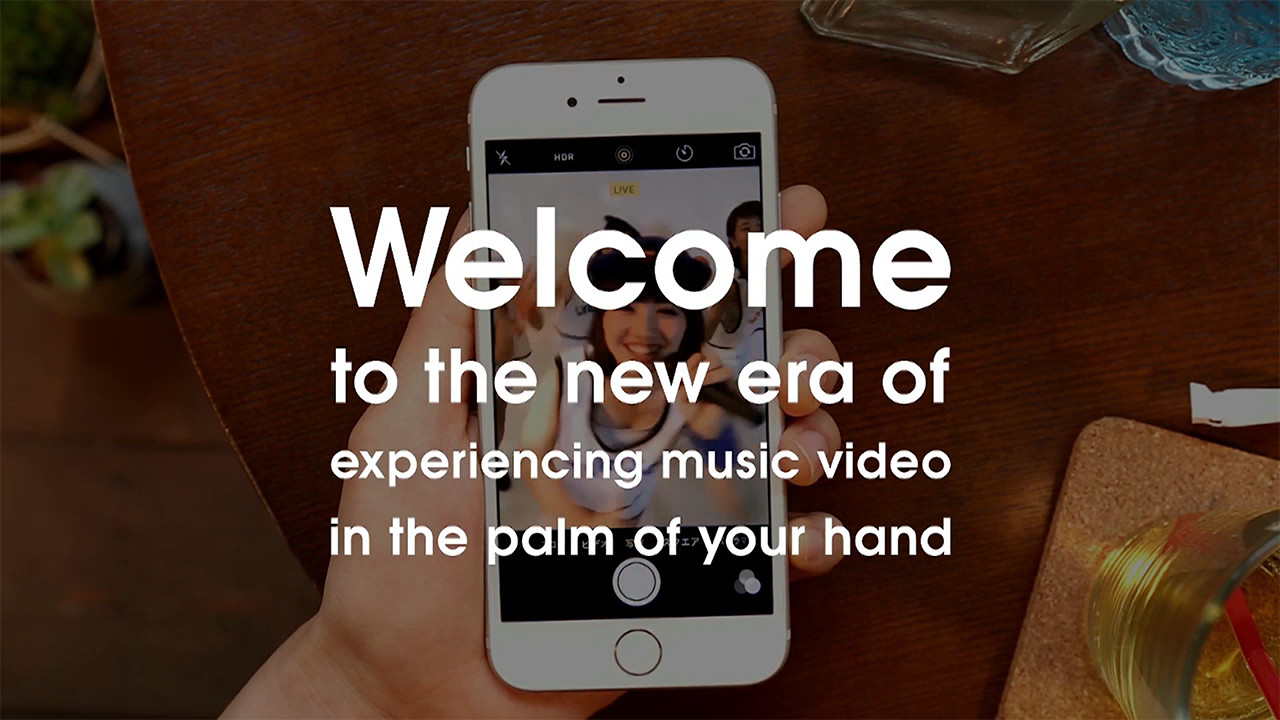 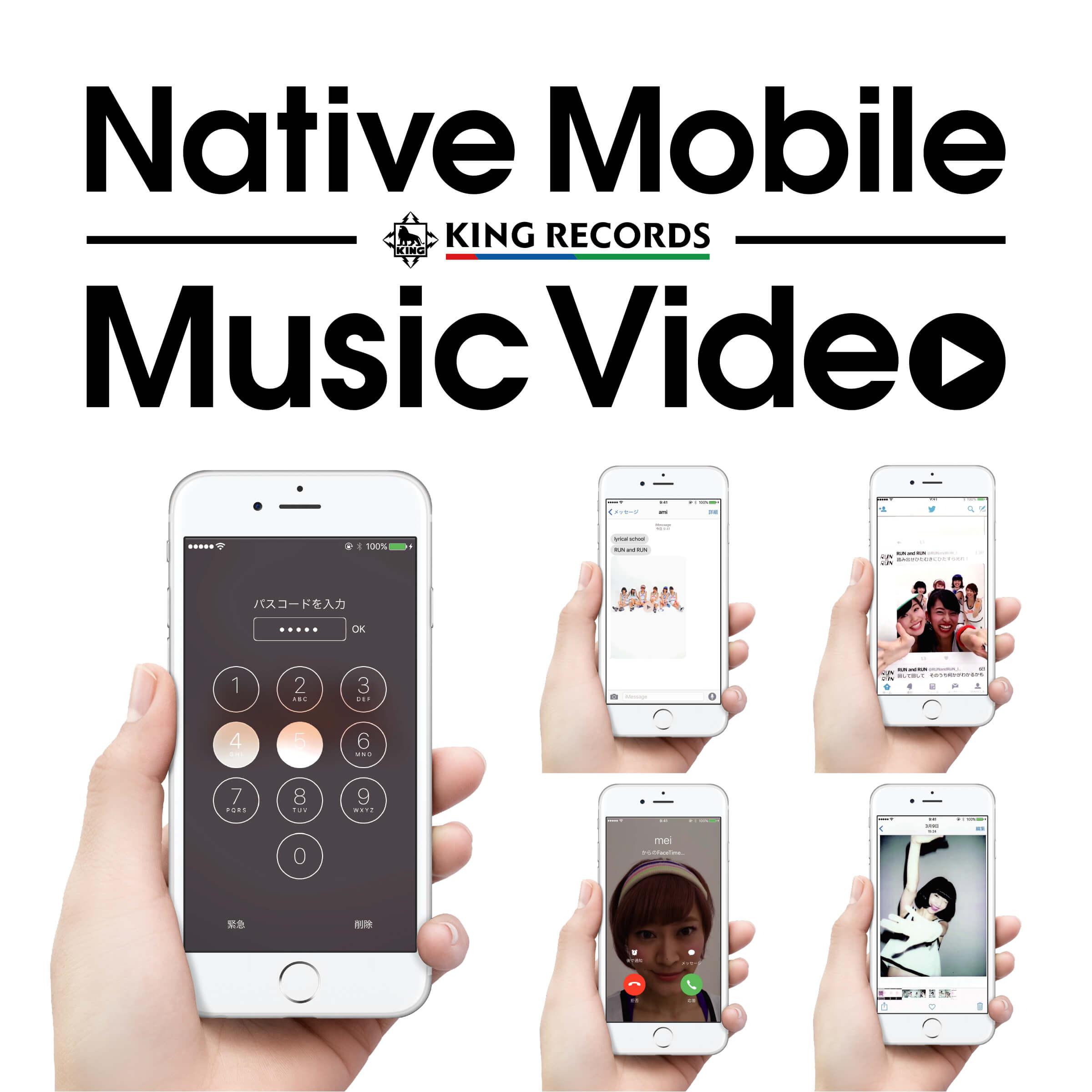 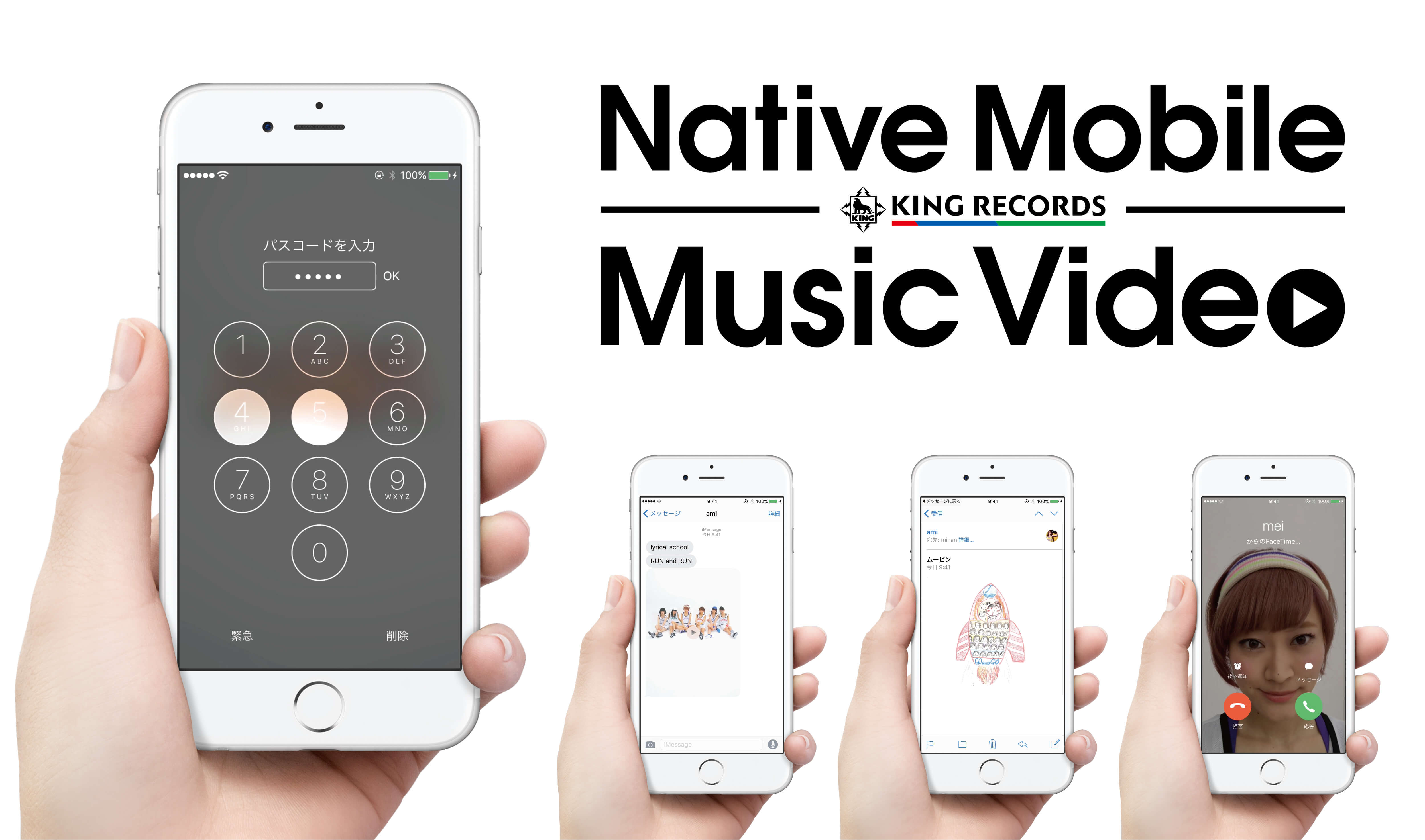 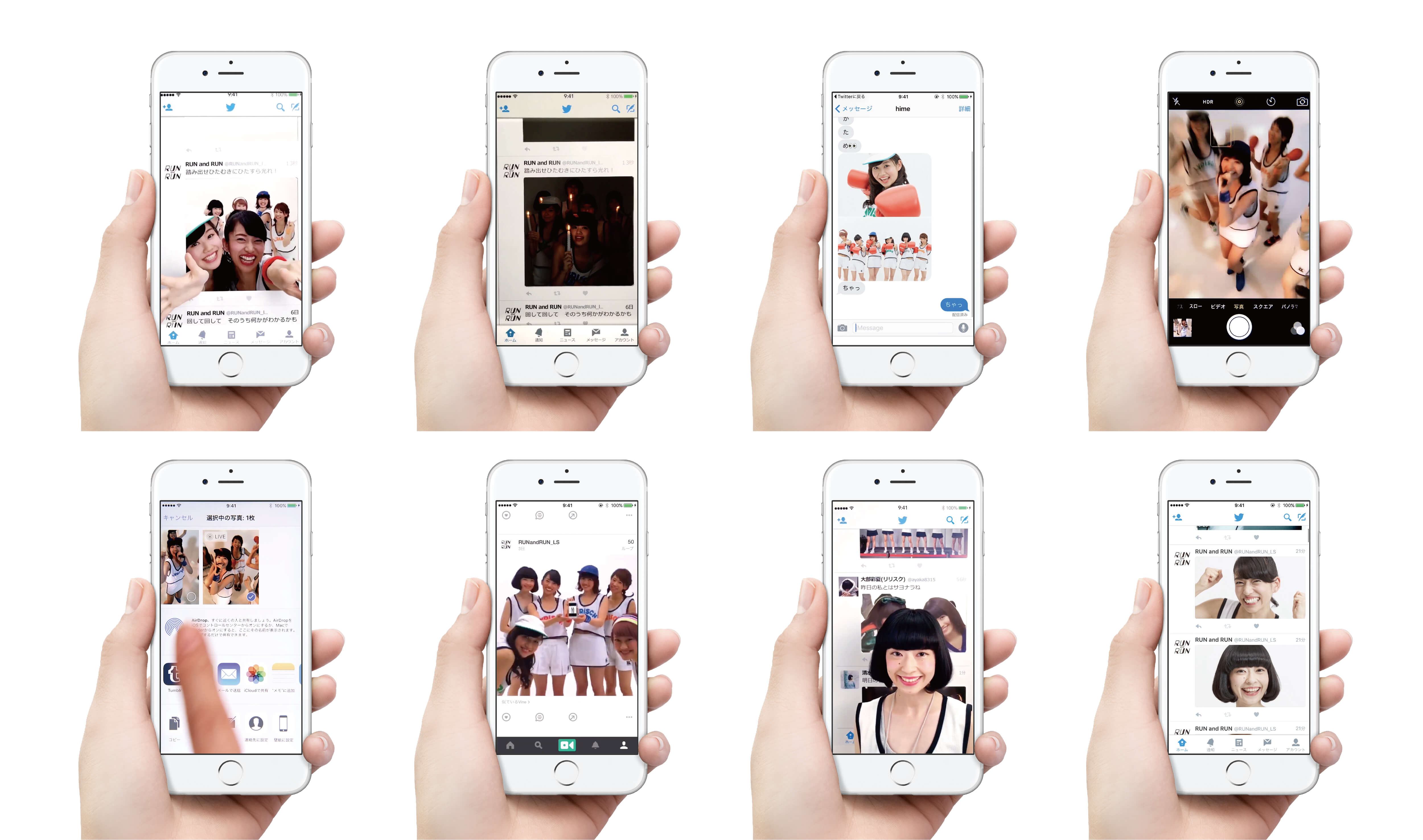 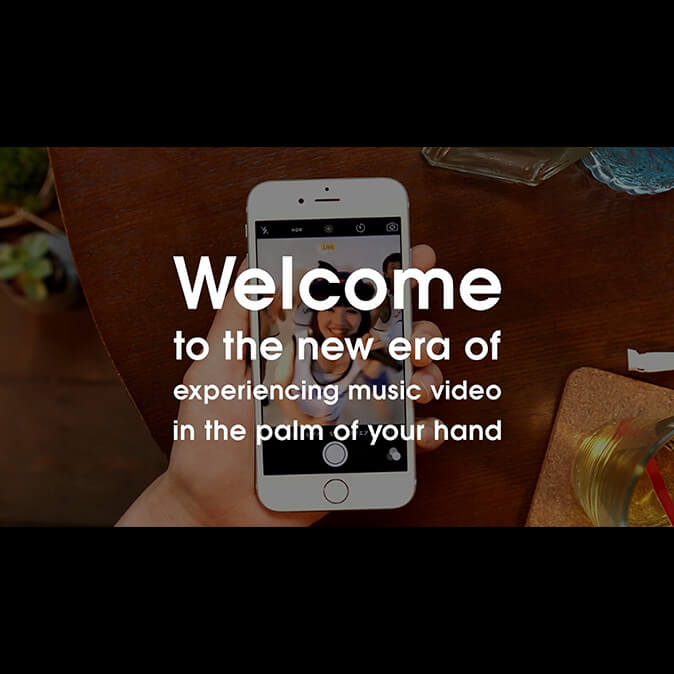 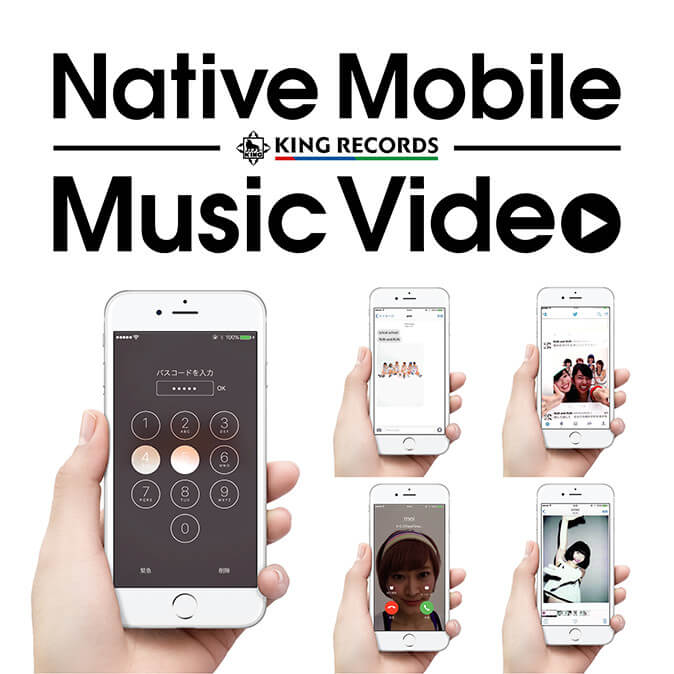 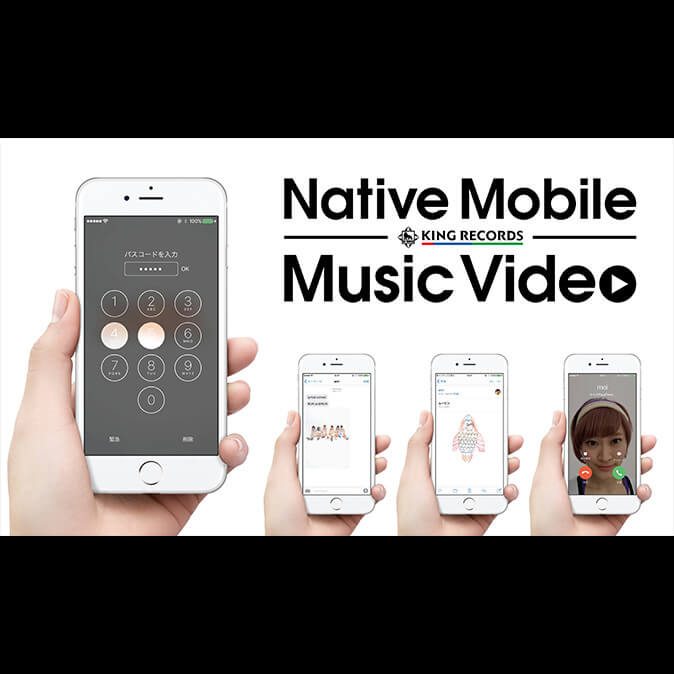 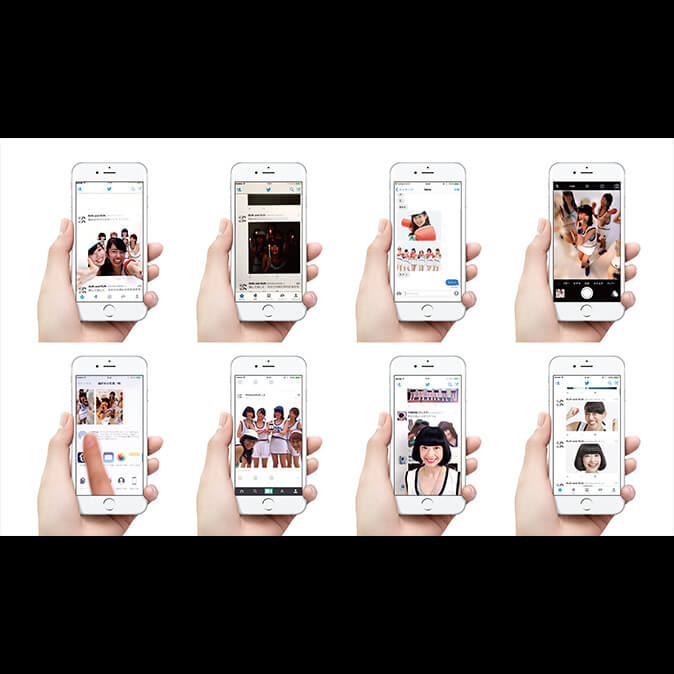 Lyrical School, a new Japanese idol group, released their debut music video for their hit song, “Run and Run.” With the insight that Japanese teenagers regularly enjoy watching videos on their mobile phones but prefer not to tilt their screen horizontally, the music video was shot in vertical aspect, with most of the filming done using a smartphone to imbue a sense of familiarity. Through creative editing, the imaginative video makes the viewers believe that the pop idol group has hacked into their smartphones—with the six members of Lyrical School running through the viewer’s smartphone apps.