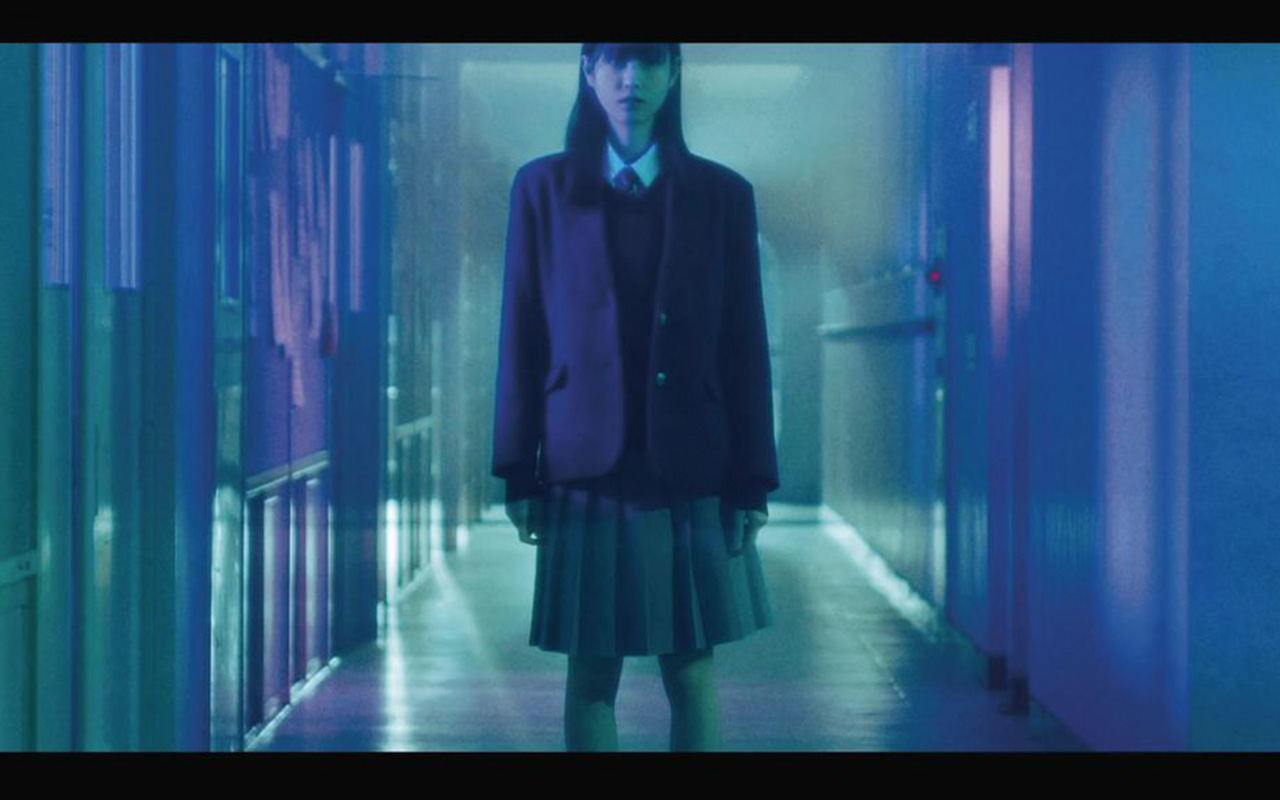 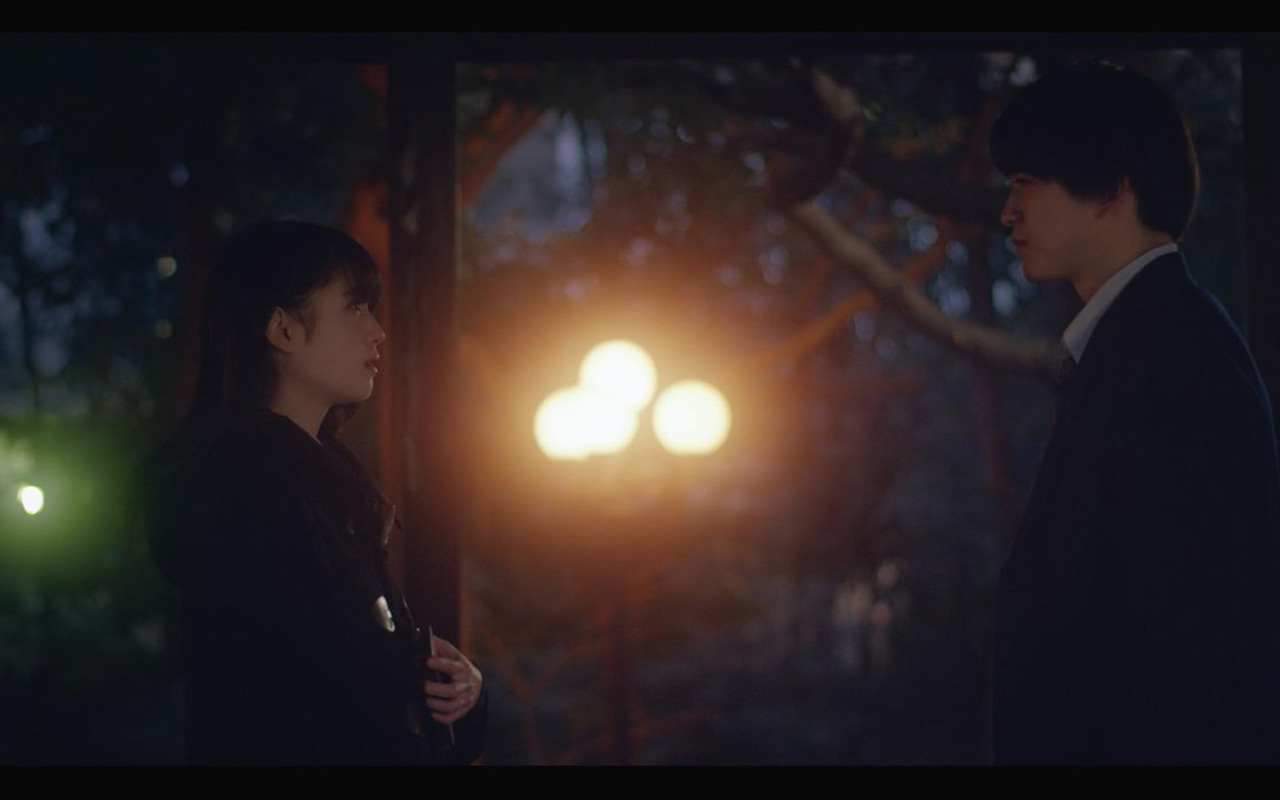 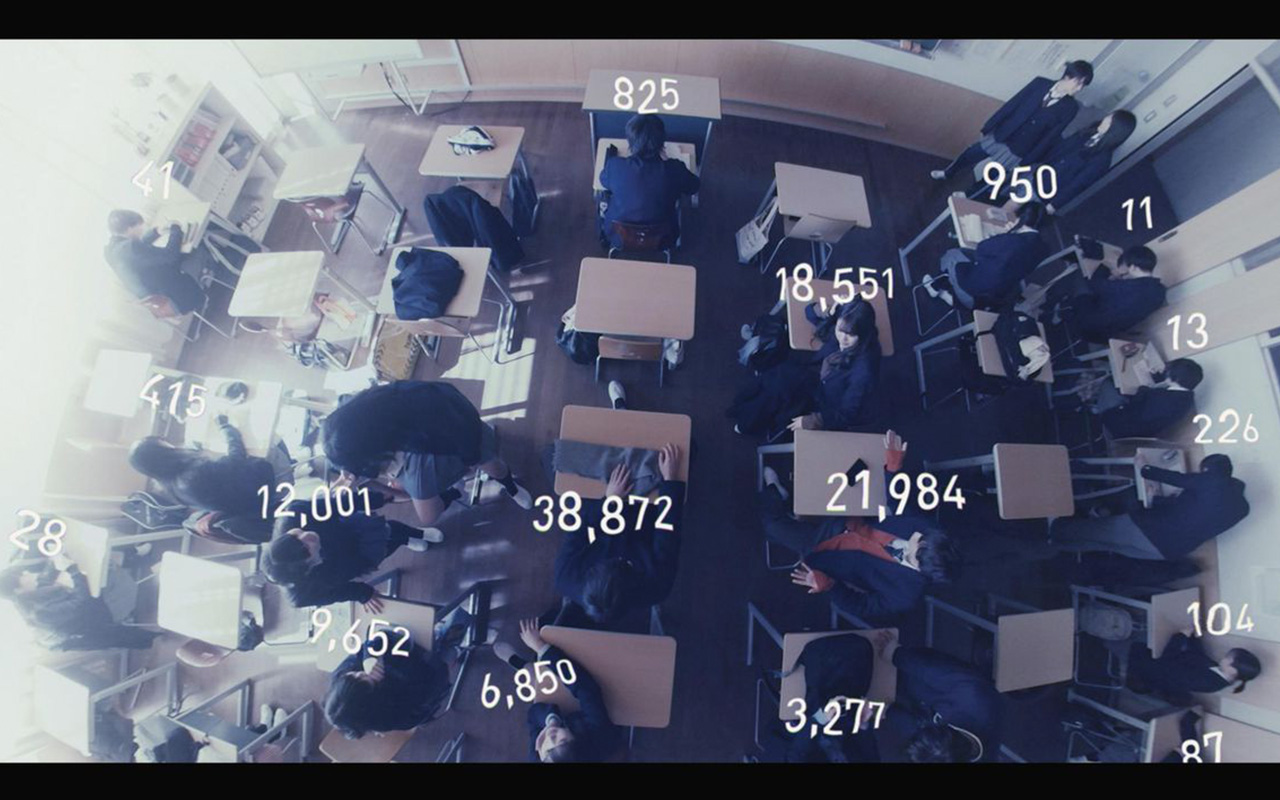 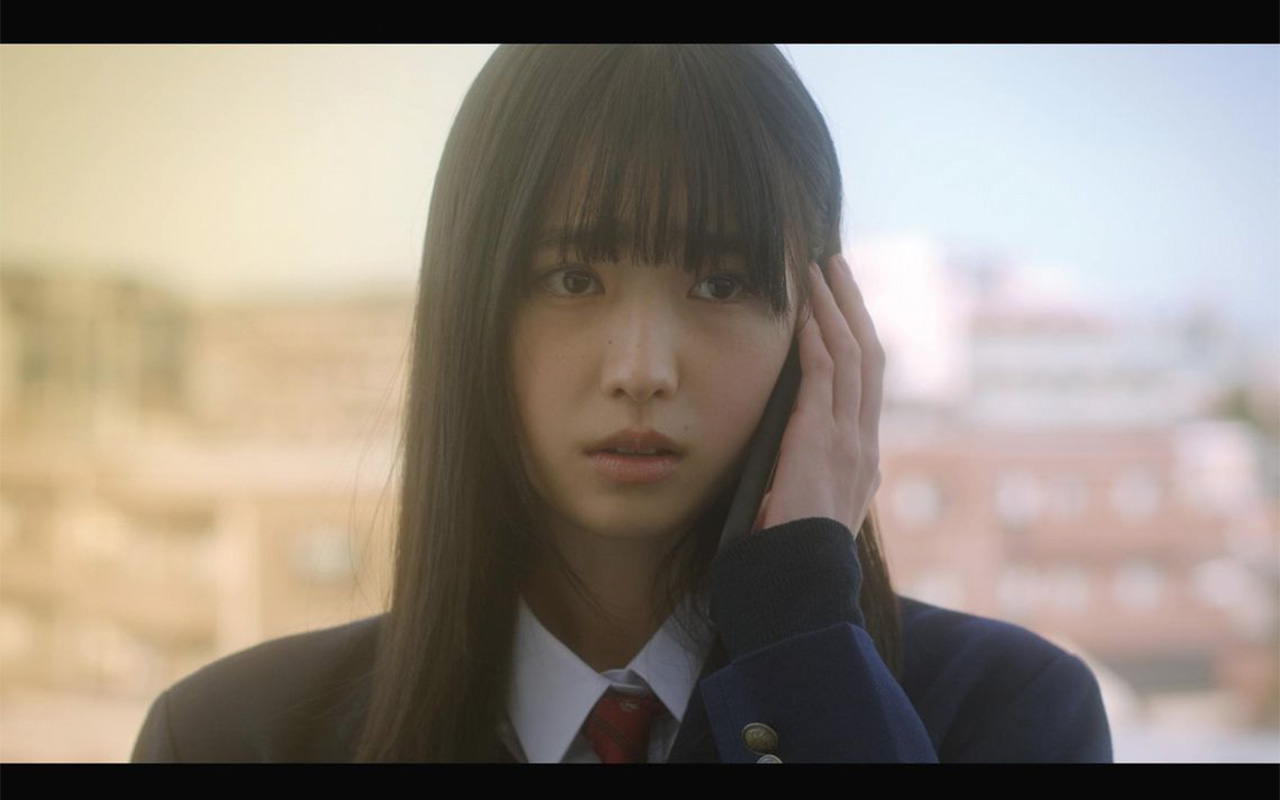 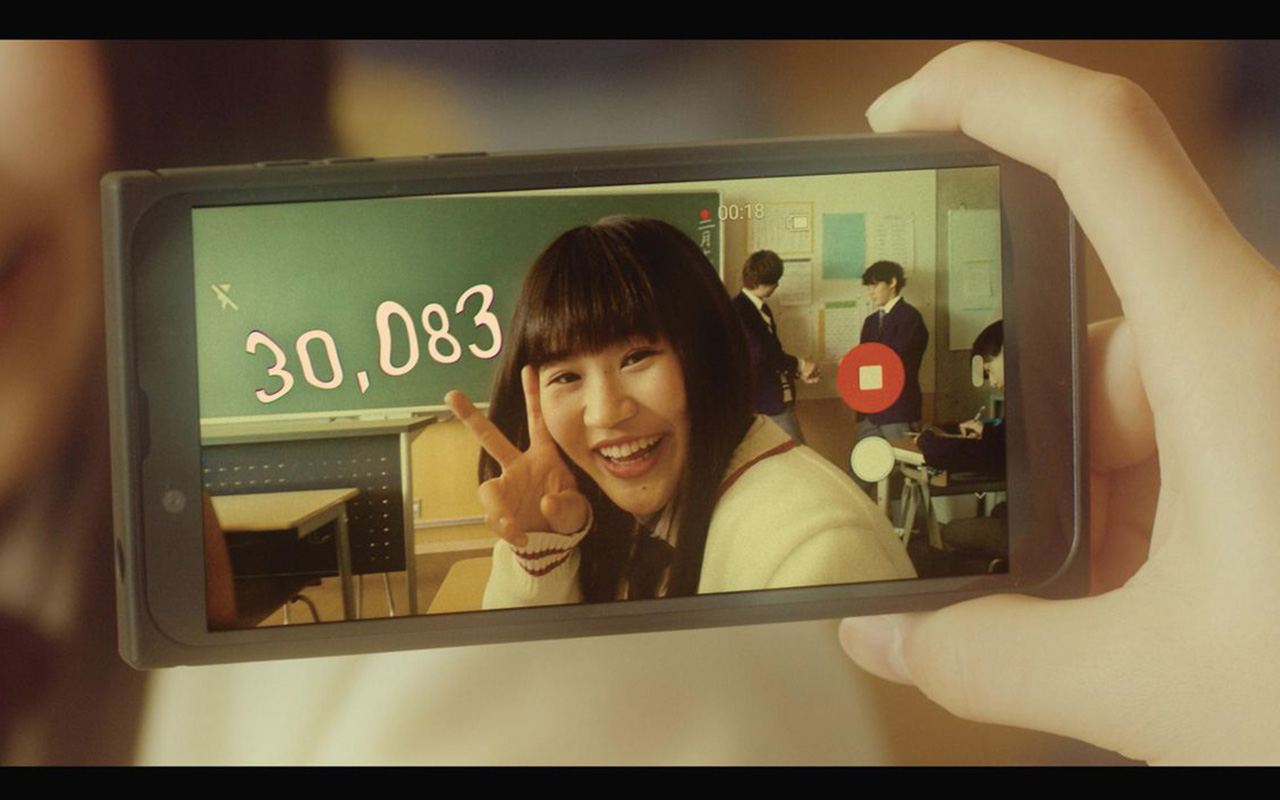 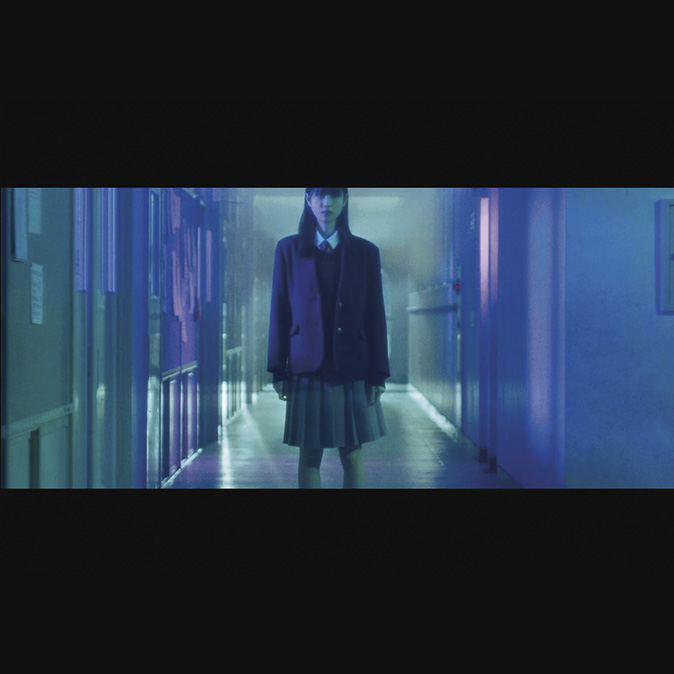 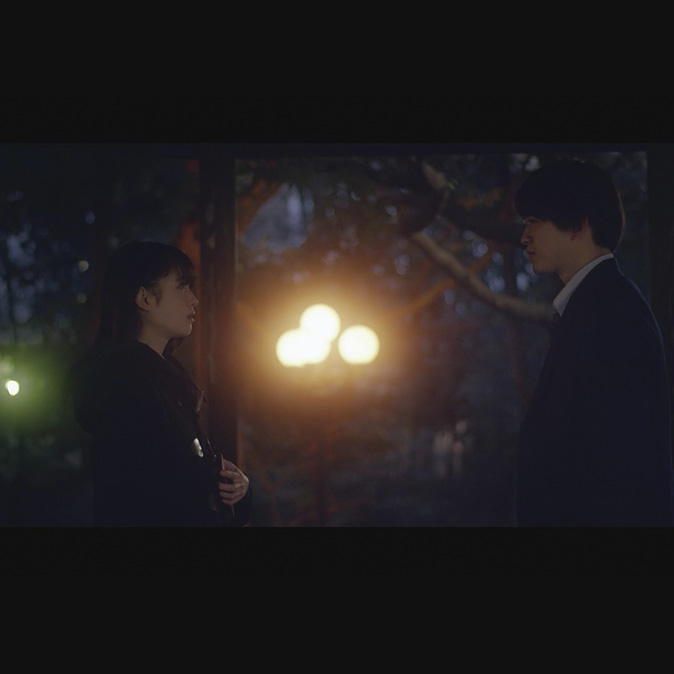 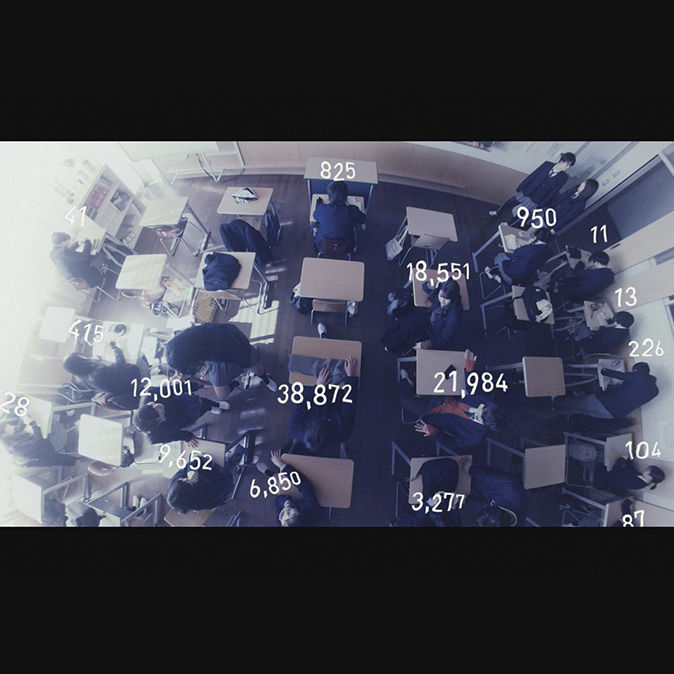 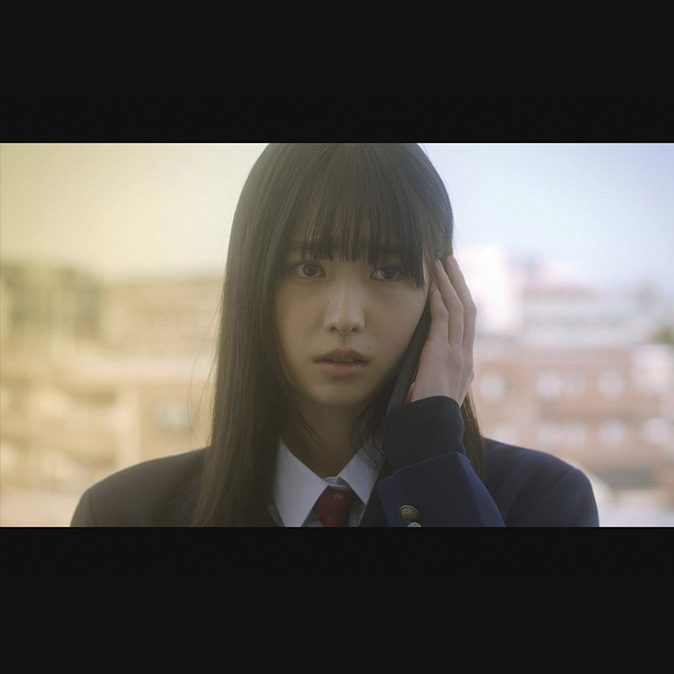 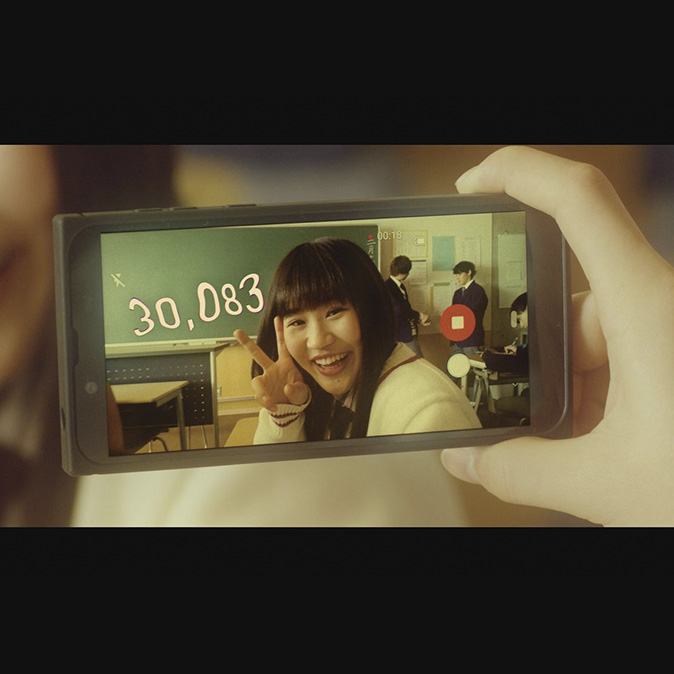 The “idols” of the young generation today have shifted from celebrities and musicians to people on social media with large numbers of followers, such as YouTubers and Instagrammers. The youth that look up to these people are now occupied with increasing the number of likes and followers on their own accounts. As a result, many are said to have “social media addiction.”

Y!mobile, a mobile carrier in Japan, aimed to make young people reconsider how they use social media with a digital wellbeing campaign.

“More Than Likes.” A science fiction film in which a schoolgirl addicted to social media winds up in the same classroom in another world, where hierarchy in the classroom is determined by students’ popularity on social media. In a world where the “value” of people is decided solely based on their popularity on social media, our protagonist begins to realize the true value of someone cannot simply be measured by the number of likes and followers they have.

“More Than Likes” became an unprecedented digital wellbeing campaign. It raised questions about the values of young people today, generating debate on how they should use social media.

Y!mobile became the No. 1 low-priced mobile carrier service in the first half of 2019.

– Total views exceeded 33 million in cinemas and on YouTube.

– Brand interest increased by 161% compared to the previous year.