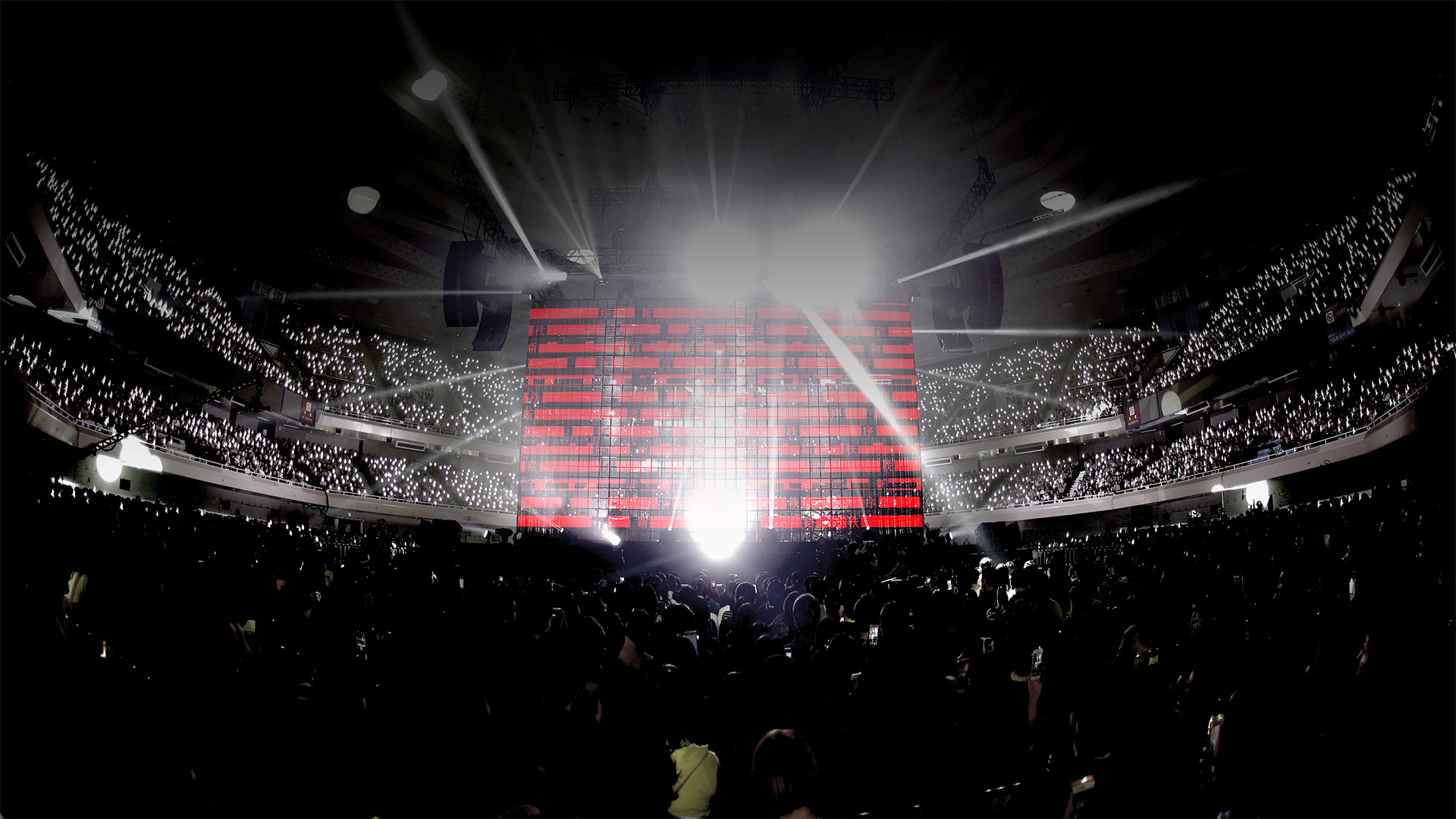 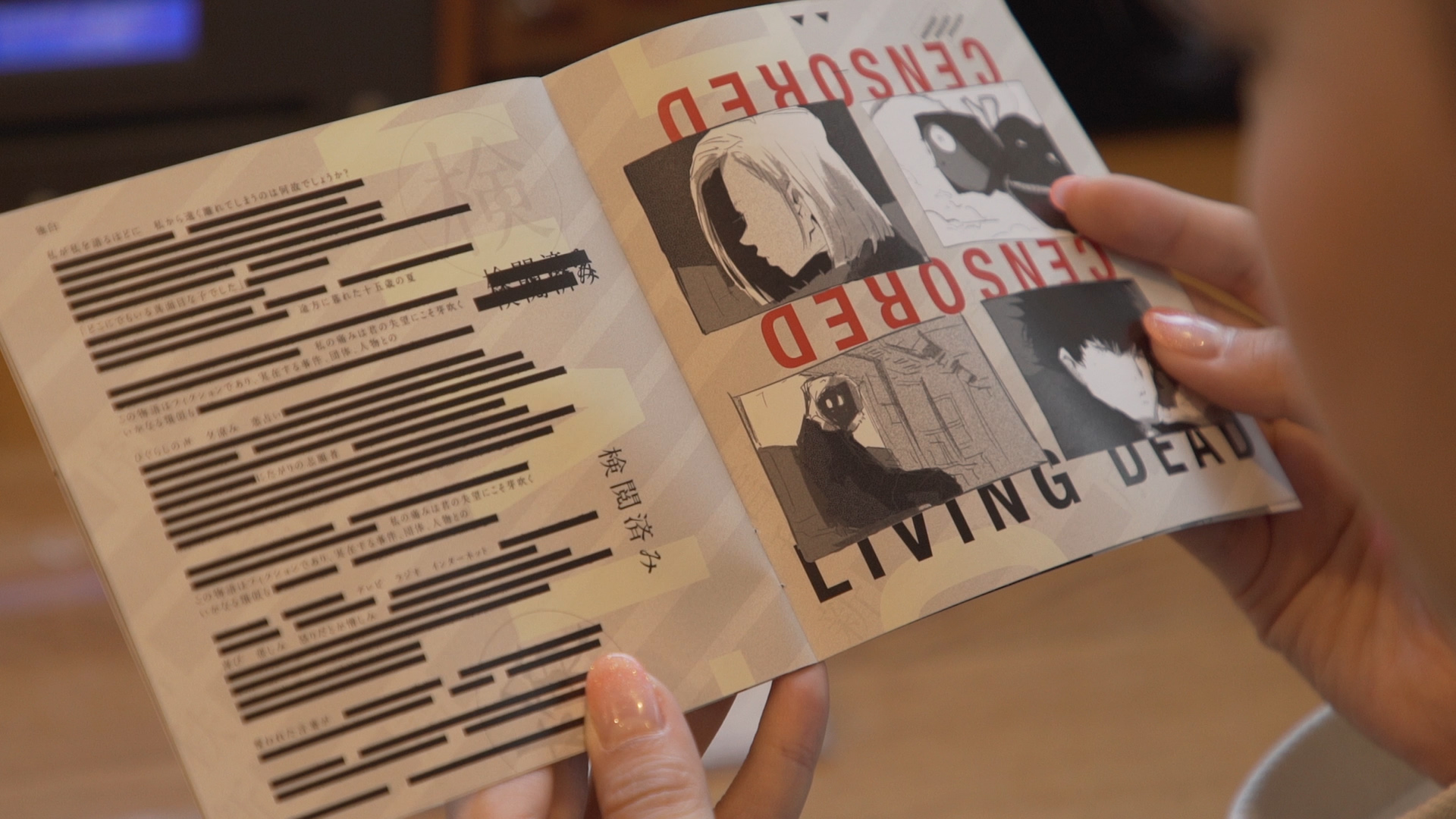 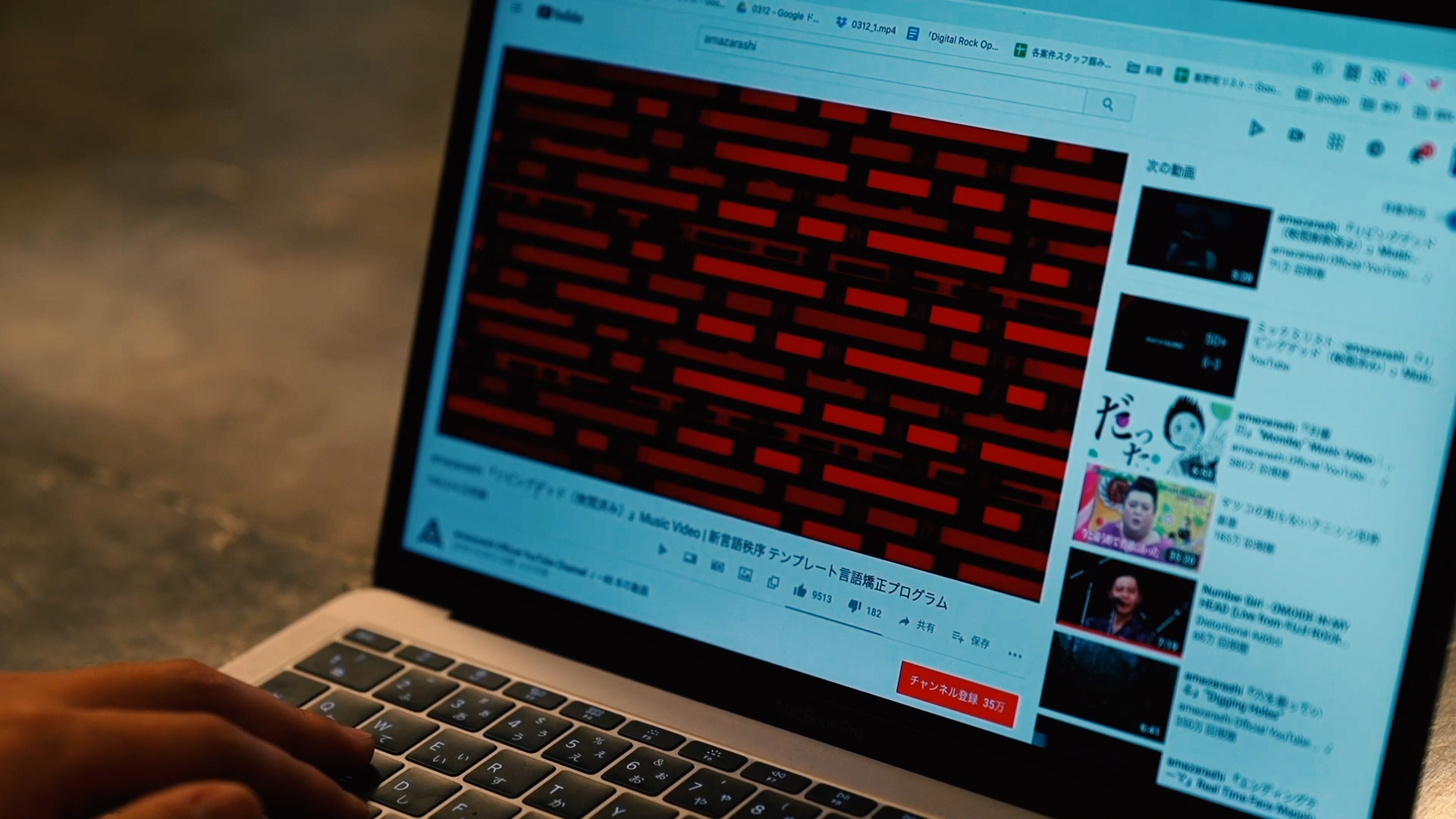 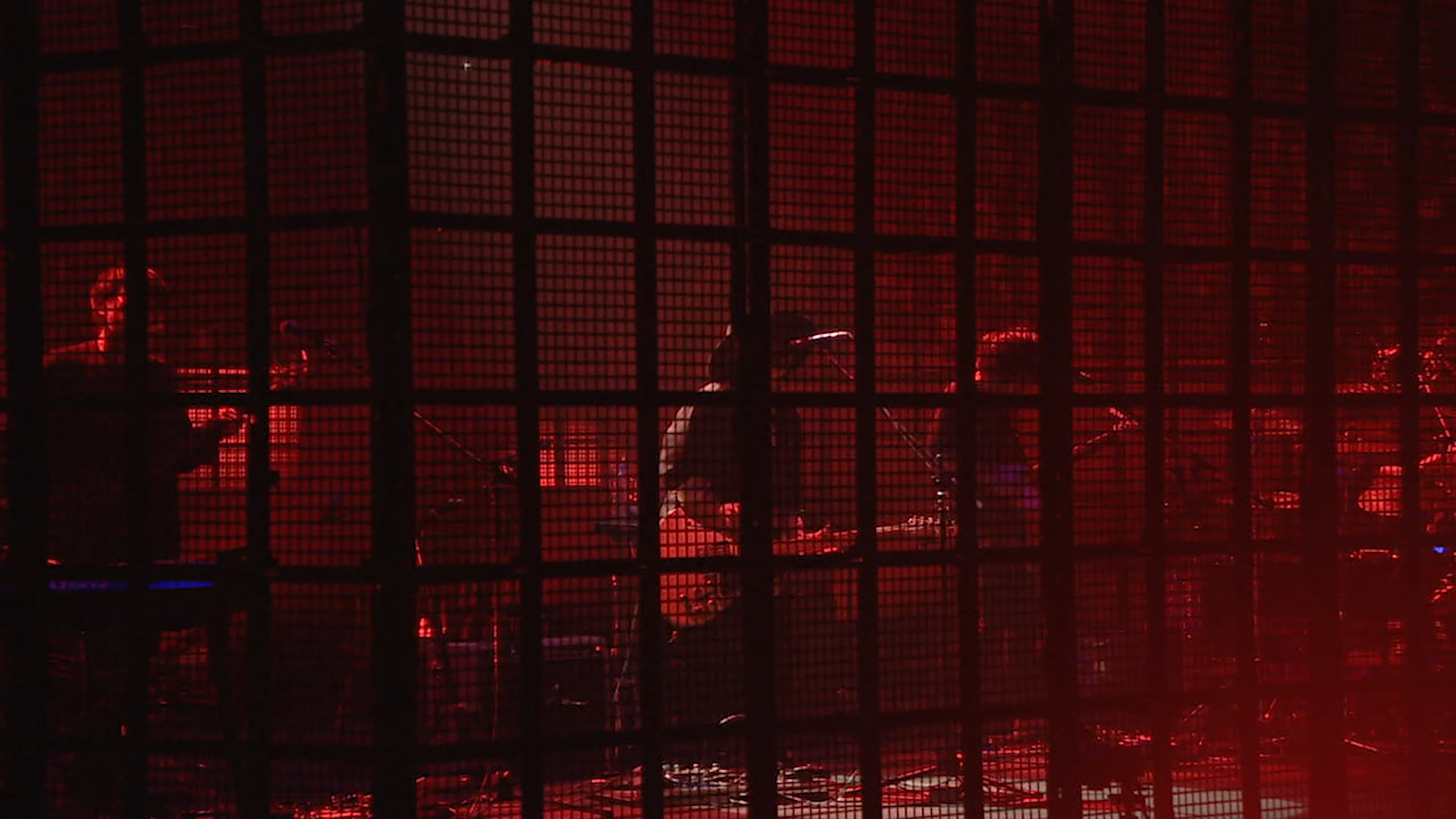 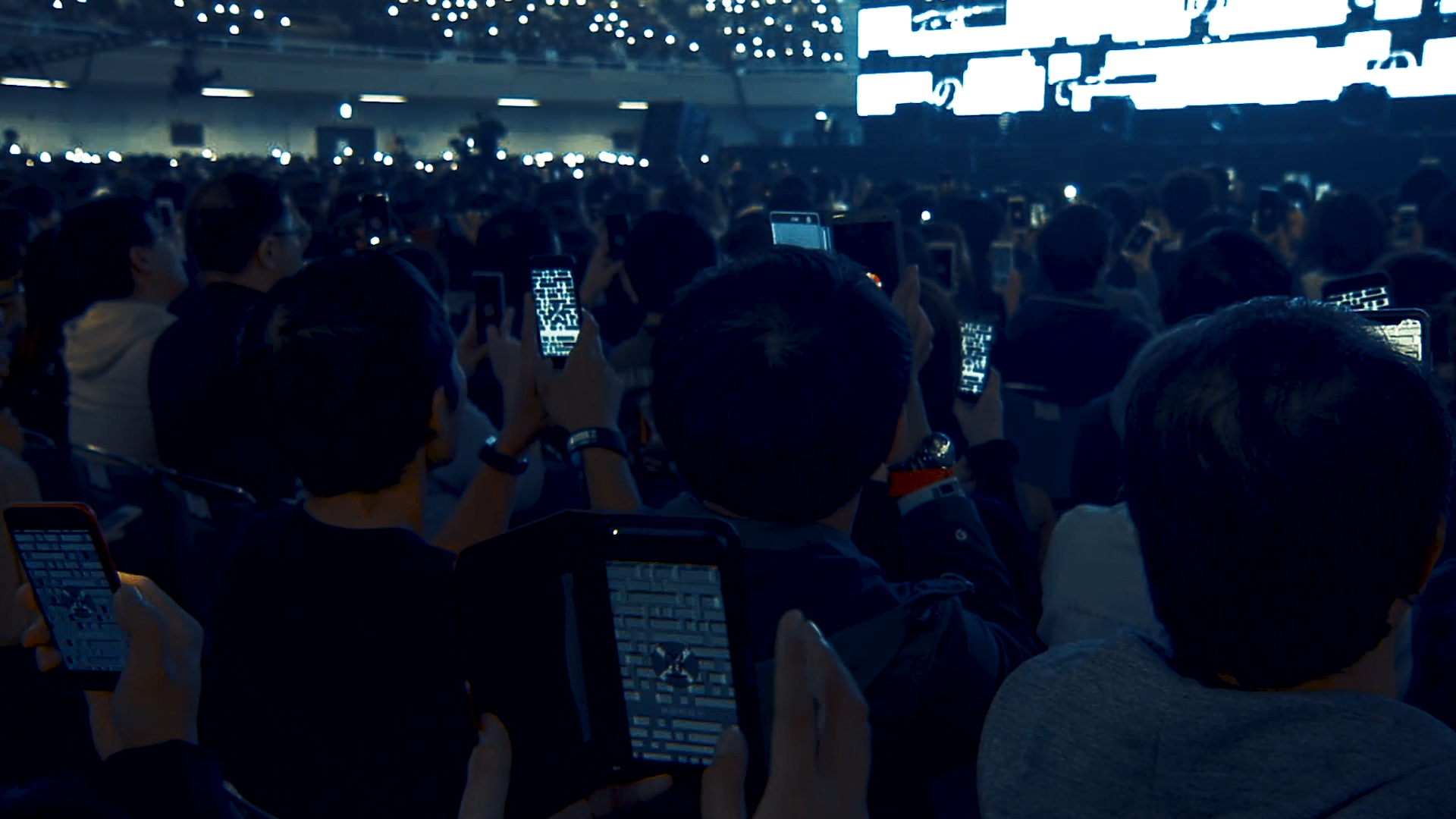 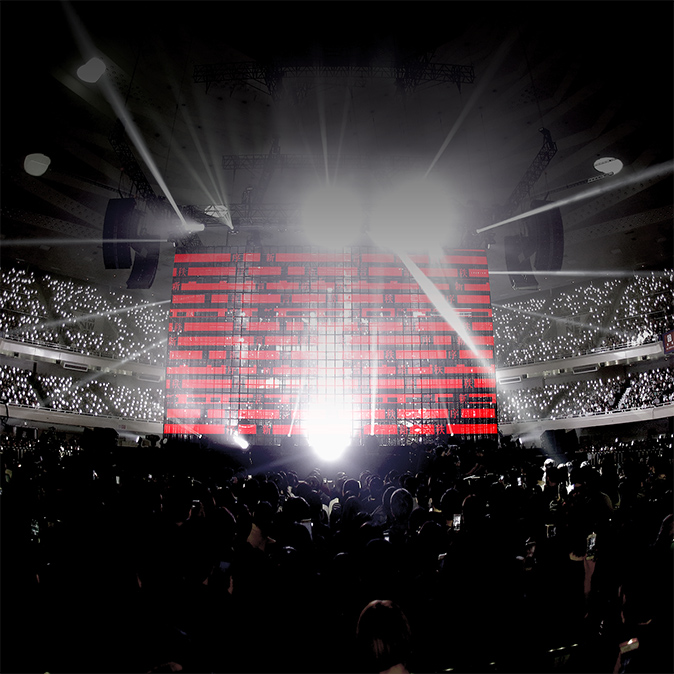 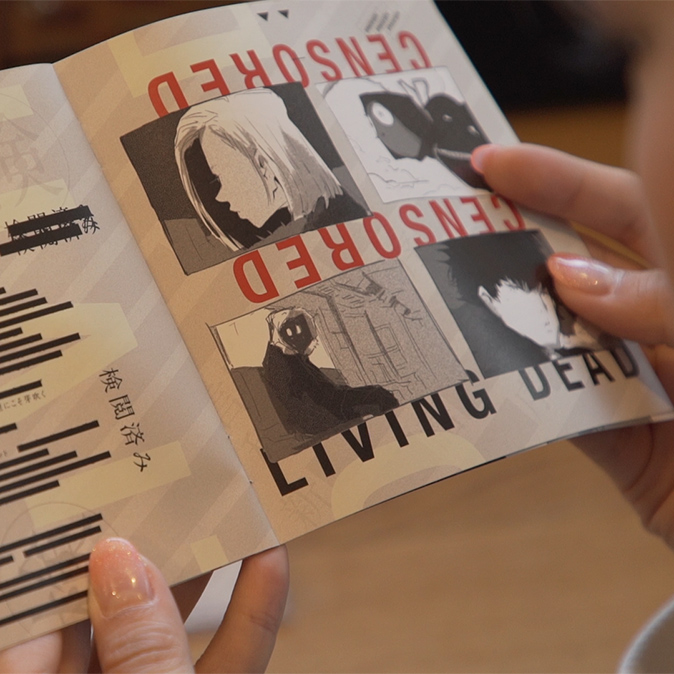 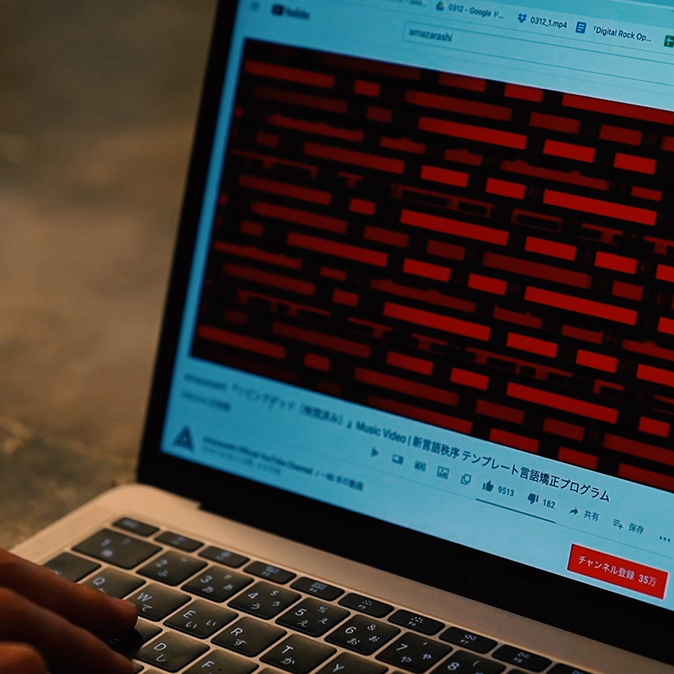 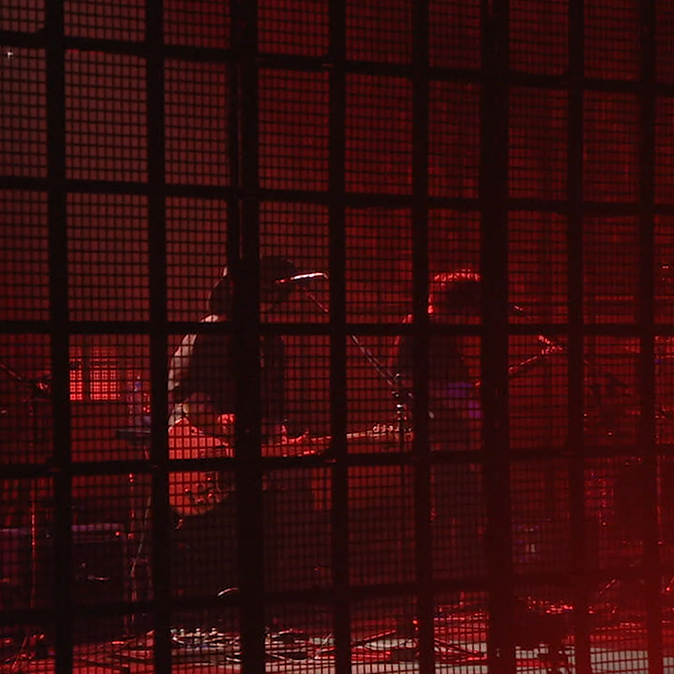 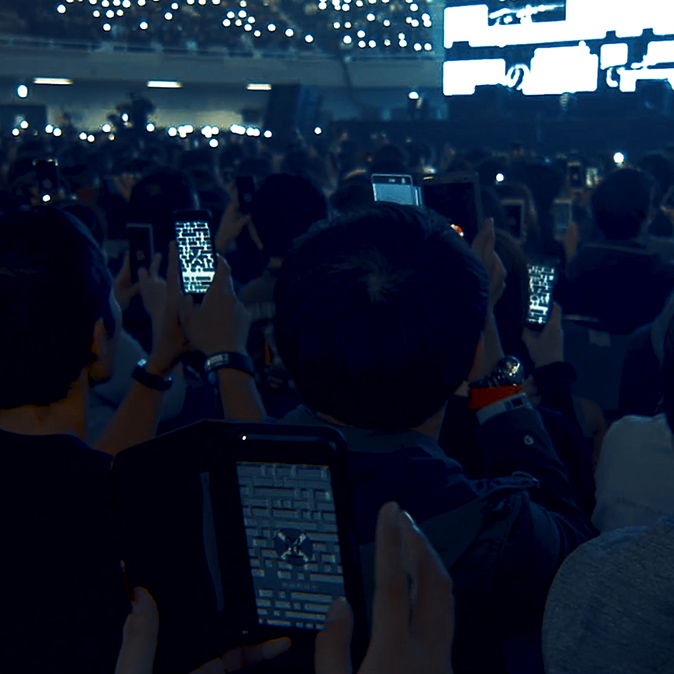 The rock band amazarashi continues to criticize today’s digital media. Our mission was to alert their listeners to the dangers of word hypersensitivity on social media. To do this, we gave them a glimpse of the future that this path led to.

To this end, we created a rock opera. The setting of the story was a digital-age “1984.” It depicted a society that censored any controversial expressions, and the counteraction of the Resistance armed with smartphones. We brought this dystopia to real life. The lead single and music videos were censored. On the day of the concert, the artists and their stage were censored with a square cage and all visuals of the lyrics were censored.

The Resistance gave the audience a hacking app that controlled the flashlight on their mobile phones and collectively generated giant light patterns capable of removing censorship. The simple act of installing the app would transform the audience into active members of the Resistance. The united resistance of over 10,000 led to the lead single finally being unveiled. “Take back your words!” The message of the lead single flooded mobile screens. This immersive and interactive experience strongly engaged the musicians and listeners, causing them to make the issue their own. It showed the potential of music to change the world.