Taro Taniwaki, copywriter and activation planner at Hakuhodo Inc. spoke to LBB’s Zoe Antonov about his creative journey and how baking and professional stand-up comedy come together to shape him as a creative 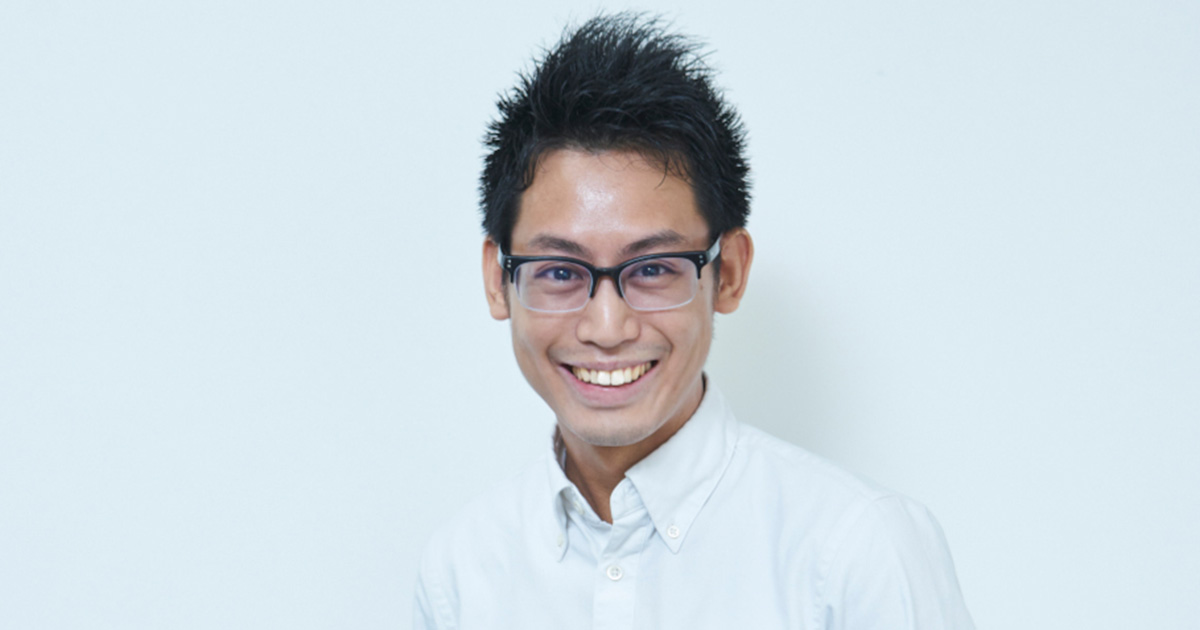 “When I was a boy, I devoted my life to trying to make my friends laugh.” This is what Taro Taniwaki, copywriter and activation planner at Hakuhodo Inc. would tell you about his earliest memories and how they tie into who he is now. As his biggest and most persistent hobby he points to comedy, with baseball coming into second place. “And lastly, sweets! I have loved making sweets since I was a child, and I was so passionate about it that I attended a confectionary school for two years before I went to university.” Secretly, Taro admits that he still hopes to run his own cake shop one day.

Taro was surrounded mainly by Japanese culture as he was growing up, however from the age of 11 he lived in the US for three years, where he was exposed to a plethora of cultures for the first time. “While my backbone is Japanese culture, I have always had a yearning for foreign cultures, and this is probably the reason I have developed my current outlook of wanting to work abroad.” While curious and greatly stimulated by new experiences and people, Taro describes himself as quite introverted. “I am kind of gloomy,” he admits as an opposition to his ever-present interest in comedy.

After school, Taro went to Hitotsubashi University in Tokyo, majoring in Consumer Marketing. Being exposed to many advertising and marketing case studies, his interest in the advertising industry grew little by little. Following this, Taro got his first job in the industry by joining Hakuhodo in 2014 and has been working there ever since.

Although gradual, he describes his stumble onto the advertising industry as largely accidental – first, a professional comedian in 2010, Taro was keen on sticking with comedy. In 2012, however, he broke his coccyx by getting in an accident and couldn’t walk for six months, which forced him to stop his comedy shows. And of course, the silver lining was that during that period Taro was able to do some self-reflection, which ultimately led to his pursuits in the ad industry. “I thought I could use my experience as a comedian to come up with some funny commercials.”

However, at his first position in Hakuhodo, he was not a copywriter, but an activation planner. “Through my days of creating digital campaigns, planning events, and creating pop-up stores, I learned how to activate people. Combining this experience with my time as a comedian, I am now aiming to be a copywriter who can come up with interesting ideas that activate people.”

And indeed, Taro’s ideas do that – his first ever professional project was the “World’s Most Realistic Company,” which won gold in the Young Lions Japan Competition. Made with the idea to increase awareness of gender inequality in the corporate world, Taro came up with a plan to create a gender unequal KidZania. “When fathers would see their daughters being forced to do boring work or not being paid fairly, they would be concerned about their futures and take action to eliminate inequality.”

The project Taro points to as the most impactful on his own journey in the industry was “Google Original Chips,” launched in the fall of 2021 which he directed. The campaign aimed to promote the fact that Google’s new smartphone Pixel 6 has the first internally built chip, by making a bag of chips. “Receiving responses not only from Japan but also overseas, I felt I had created an idea that was simple enough and bold enough for anyone to understand instantly.” 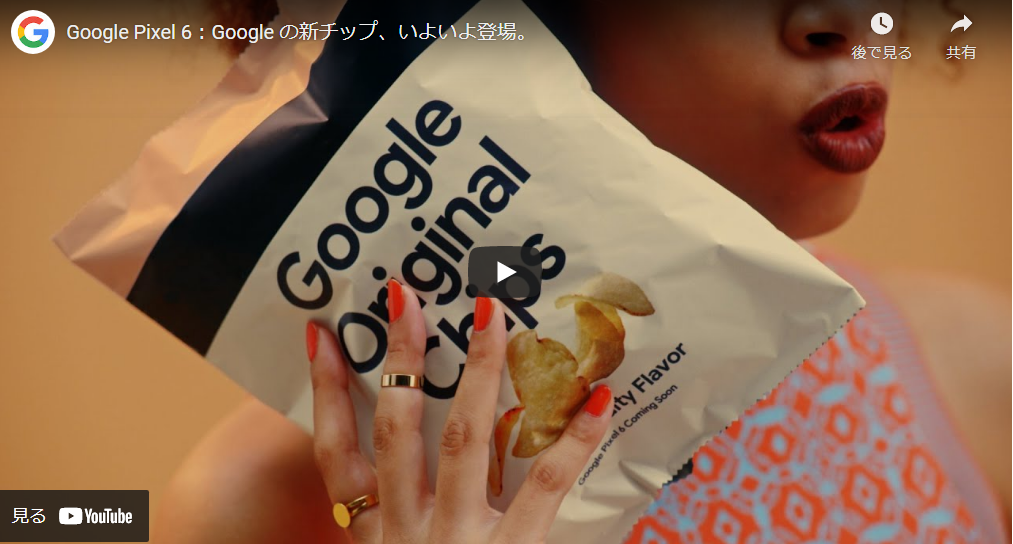 Both of these projects for Taro definitely align with the best advice that he received in the early days of his career – “A good idea is one that you can tell your parents on the phone in one word and they instantly understand.” A valuable lesson for anybody in the creative spheres, that reminds all of us that a simple and bold enough idea, that can transcend both cultural and age gaps is one that will stay in the books. Looking at the broader industry, Taro gets inspired by ‘tremendously simple work’ that lightly transcends any language barrier and strives to produce exactly that.

For Taro, the best thing about his job is that he is able to verify whether the ideas and concepts he finds interesting are actually of interest or not. “When I was a comedian, I could verify in front of an audience of 100 people who had come to my show. But now I can test my ideas on everyone in Japan, as well as around the world.” Of course this kind of exposure comes at a cost – “You feel like you’ve been denied by the entire world when the idea you’ve launched is not always well received.”

Using his knowledge from his numerous hobbies and interests, Taro is keen on staying in touch with the latest examples that other fields can provide – like comedy and confectionery. “If I only use examples from the ad industry, I won’t be able to differentiate myself from others in the same industry, so I try to draw on things that no one else knows.”

When it comes to bettering the state of the industry in Japan, Taro talks about diversity. “While I understand the need to care about diversity on a global scale, I am always wondering about what kind of discussions we should be having around it in Japan, which is a single ethnicity country.”

Outside of work, he is a dad to a two-year old son. “He loves trains and we often go to Tokyo Station to see the Shinkansen!” Besides this, of course, Taro is still extremely passionate about comedy, especially the Japanese stand-up comedy style Manzai.

Inspired by a number of sources – people, food, comedy, his own experiences and family, and constantly staying curious about what is beyond his work, Taro always strives to make simple, memorable work, to leave a positive impact on the people of the world.