The year’s trends as seen by Hakuhodo DY Group judges

Cannes Lions is the world’s largest event in the field of advertising and communication. Three other parallel festivals were held during the period of this festival: Lions Health, focusing on medical and health care; Lions Innovation, specialized in technology and innovation; and Lions Entertainment, newly launched this year to evaluate music and entertainment works.

In this article, the four jury members comment on the Grand Prix winner in each of the categories concerned and give their own opinions. 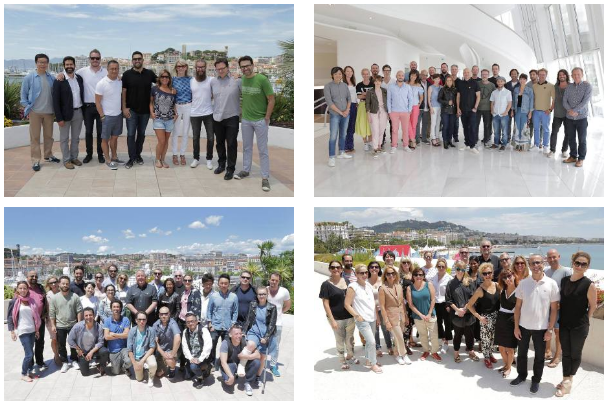 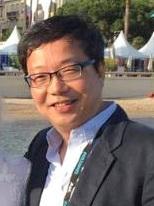 New categories have been launched year after year at Cannes, and innovation is one of the newest. Now in its third year since launch, the category needed to find a straightforward answer to the question: “What is Innovation at Cannes?”
The Grand Prix went to Google’s “DeepMind AlphaGo.” Among the fast-evolving world of AI technology, it attracted great attention in society by beating world-leading professional players. One of the main reasons why we regarded this work as a “Grand Prix that shows the future course of innovation at Cannes” was that we highly appreciated, and felt empathy for, their great leap towards “challenging intuition.” It really demonstrated the possibility of changing the future of communication in the future. 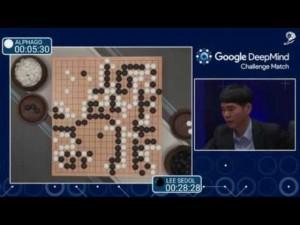 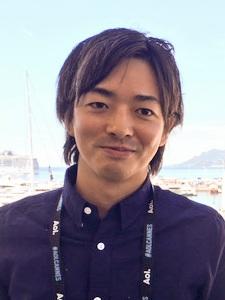 “Let’s commend a big idea that faced a big brand, solved a big issue and created a big impact!” These words more or less summarize the judgment criteria for this year’s promo category put forward by the jury president.
Ruthless judgments were handed down on charity-oriented entries obviously designed to win prizes, as well as on superficial works with no idea. Where is the work’s unique viewpoint? Where is its solid creativity? Does it challenge common sense or conventional wisdom? The list of winning entries that survived a week-long discussion among the 26 jury members only included those works that “endeavored to change reality in earnest” and we could be proud of as peers.
In this context, the Grand Prix went to “#OPTOUTSIDE,” a campaign launched by the US outdoor gear retailer REI, urging its employees and customers to close the shop on Black Friday (Day One of the Christmas shopping period) and go outdoors. Many jury members recommended this entry as a Grand Prix candidate, saying that it was the boldest idea by far. What a paradox that the Grand Prix winner of the Promo category is an anti-promotion campaign to “sell nothing”!
Unique approaches are taken for granted. What matters is energy behind the work, which might be a good start for Cannes. 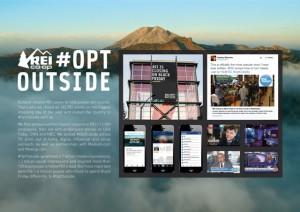 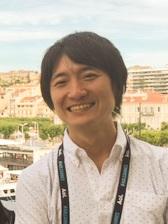 PR Lions is the category that triggered the transformation of Cannes from a festival of advertising to a festival of creativity. This is the reason why I tried hard to discover the difference between PR and advertising throughout the six days of judgment.
As is often said, the jury members implicitly understood that the judgment criteria for PR Lions included “volume of publicity,” “perception change” and “behavior change.” On this basis, three additional criteria emerged clearly this year, namely “quality of idea,” “strong relationship between idea and outcome” and “focus on ‘earned,’ rather than ‘paid.'” All of the winners selected from this perspective apparently served as a great showcase for the PR category.
The Grand Prix winner – Coop’s “The Organic Effect” – was selected because of the robust contribution of the idea. By changing the conventional idea that “organic vegetables are good for the environment, and hence expensive” into “good for health,” the campaign helped boost sales to the highest level in 20 years. The documentary movie was also interesting and well-organized, ranging from the lovely image of a family taking a urine test to the shocking result at the end.
I strongly felt that further possibilities lie along the blurred border between PR and advertising. 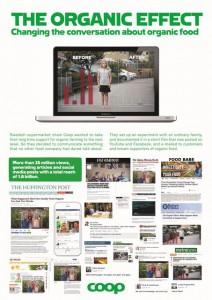 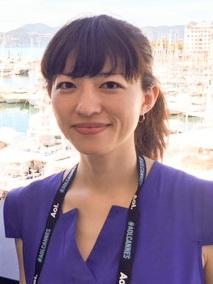 The jury and Cannes Secretariat both placed priority on big brand works and results over charity. “Did they really put this into practice?” “Let’s get back to the result.” “Is there any meaning for this brand to adopt this idea? The discussion went on and on.
In line with the definition of this category – changing consumer behavior through direct person-to-person and person-to-brand connection – the Grand Prix went to “The Swedish Number” by the Swedish Tourist Association. What if the whole country has a single phone number? By calling this number, you can talk with someone who lives in Sweden. If you are lucky enough, you might get to talk with the Prime Minister of Sweden. Even as SNS has become a common means of communication, actually talking with someone is a direct, irreplaceable experience. In addition to the executional excellence at the national level, embracing freedom of speech, the personal experience of a jury member who actually called the number was a decisive factor in selecting the winner.
A whole week of judging with 25 members from 25 countries gave me a unique opportunity for networking with my peers from around the world. 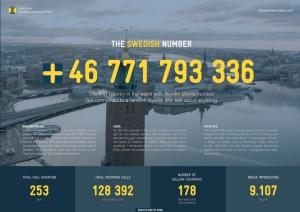 (Note) The movie clip is viewable on the official website of Cannes for a limited period of time, after which it will only be available on a paid site.