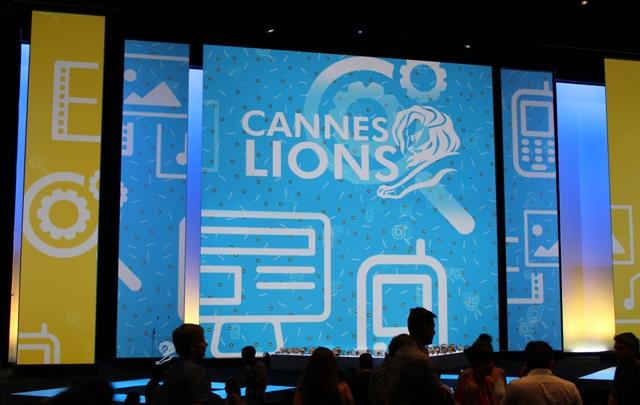 On Day Two of Cannes Lions (19 June), a Hakuhodo Seminar was held at the main venue (Lumiere Theatre), featuring Masaru Kitakaze, Senior Corporate Officer at Hakuhodo. Elsewhere, Hakuhodo DY hosted its very first Cannes Seminar on the first day of Lions Health, while Hakuhodo i-studio took the rostrum in a Lions Innovation session. kyu, a strategic business unit of Hakuhodo DY Group, also hosted a seminar in the form of a talk session. 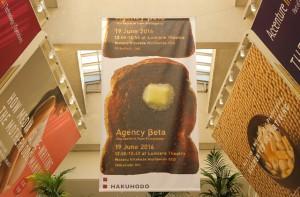 See below for the details of each seminar.

In his lecture entitled “Agency βeta – The Secret of Team Prototyping,” Masaru Kitakaze, Senior Corporate Officer at Hakuhodo, explained that the Hakuhodo Group intentionally formed an “Agency βeta,” or a collective of experimental beta-version creative teams, in order to keep developing brand-new creatives, without becoming complacent with its corporate scale or glorious history.
He went on to note three key considerations in forming an Agency βeta.

1.Create the way we create
→Be bold enough to innovate the traditional team practice and creation method if we are to keep generating innovative output. 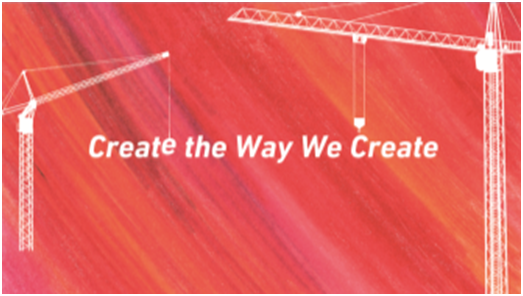 2. Pivot prototyping
→ Keep pivoting by putting one foot firmly on the core skill that creates strength and step into an unexplored field with the other foot. 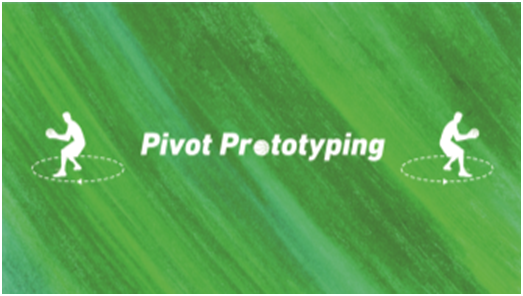 3. The world’s first failure
→ Be the first to make a brand-new mistake. Praise, share, and learn from the mistake. But do not make the same mistake again. 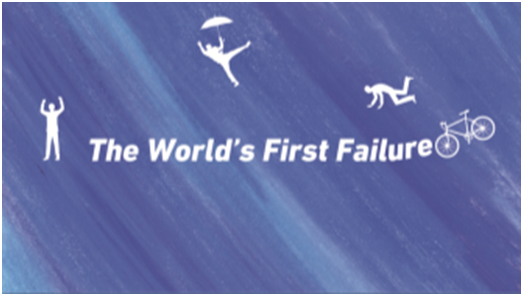 He argued that those key considerations help create an appropriate Agency βeta. As examples, he also referred to five creative agency teams in action. 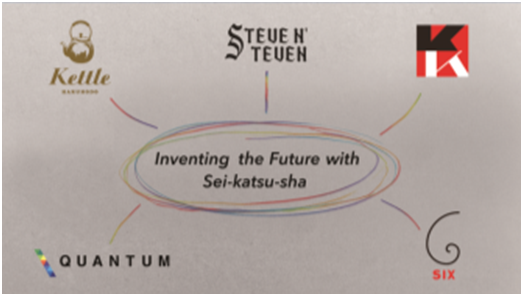 He demonstrated team prototyping using the cases of these five teams.
The venue was packed with an enthusiastic audience, and the seminar was also webcast live to the world on the “Lions Live” page on the official website of Cannes Lions.

Hakuhodo DY Media Partners hosted its very first seminar at Cannes on the first day of Lions Health.
This seminar, entitled “How Media is Re-writing the Motherhood Manual,” showcased “Motherhood Manual,” an app for pregnant women. This app was jointly developed by Hakuhodo DY Partners and NTT DoCoMo as a learning service for expecting mothers to alleviate their worries during maternity in collaboration with obstetricians.
The two partners stepped into this seemingly off-limits world for ad agencies and telecommunication carriers, and, in just over three years, developed a solution that wins the trust of medical institutions as well as anxious mothers-to-be. Azumi Maruyama, from the Media Content Creative Center, Hakuhodo DY Media Partners, outlined the background and business model, along with Haruko Minagawa, from the General Planning Department, Market Design Business Management Division , Hakuhodo.
The seminar attracted a huge crowd with some people having to stand. Participants from various countries asked many questions after the session, including on the business model and the concrete method of working with medical institutions.

In another Hakuhodo DY Group Seminar, two executives from Hakuhodo i-studio – Jin Shimada (Corporate Officer for Global Business Center) and Jutaro Mochizuki (Creative Director for Future Create Lab) – participated in a session of Lions Innovation.
This seminar, entitled “Miso Soup and Metamorphic Prototyping: Augmented Advertising,” introduced “Metamorphic Prototyping,” a new prototyping concept to transform the mechanism of digital technology in various ways, by comparing it to the process of technological advancement of fermented foods in general, and particularly miso, a very popular seasoning in Japan.
They also cited six cases where this type of prototyping led to the solution of an issue, such as “Pechat” (a button-shaped speaker that enables any stuffed toy to talk) and “Talkable Vegetables” (a technology that makes vegetables introduce themselves when touched), both co-developed by i-studio. There was a roar of applause following the video introducing these cases. 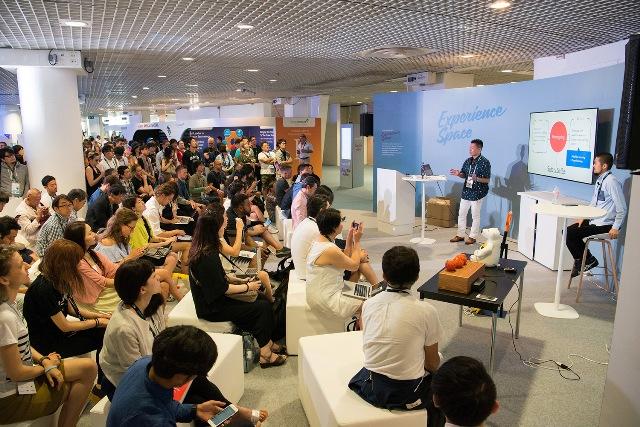 A seminar was also hosted by kyu, a strategic business unit of Hakuhodo DY Group. Participating in the session was Michael Birkin, CEO at kyu, Bertrand Cesvet, Chairman of Sid Lee (a consolidated group subsidiary) and Sue Siddall, Marketing Director of IDEO Europe (a group company).
The title, “What creativity wants?” may be interpreted as “Why is creativity required now?” The active discussion, led by Michael Birkin, focused mainly on the following two statements:

•A collective of companies with different scopes of business and competencies can bring about synergy and organic collaboration by creating a brand-new framework.

•The new framework, composed of different categories of talents, facilitates the identification of social issues. As a result, we can create businesses for solving specific social issues well before being briefed by the clients, and thus lead the whole of society.

Concrete cases were introduced where kyu succeeded in solving a social issue by connecting partners with unique personalities to build a new framework that can make the most of their strengths. 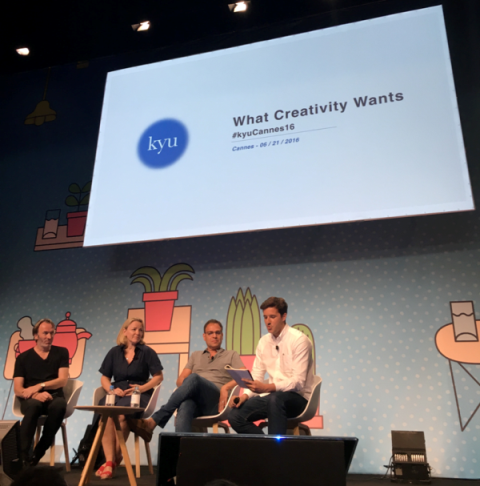 * Three other parallel festivals were held during the period of Cannes Lions (18-25 June): Lions Health (18-19 June), focusing on medical and health care; Lions Innovation (21-22 June), specialized in technology and innovation; and Lions Entertainment (23-24 June), newly launched this year (in 2016) to evaluate music and entertainment works.