Data Stadium Inc., a member of the Hakuhodo DY Group, has recently developed a table tennis tracking system in partnership with Qoncept, Inc., an R&D venture spun off from Osaka University. This system has already been exhibited at a number of digital technology tradeshows in Japan and abroad and is attracting a lot of interest. Nobuya Nakamura, Division Manager of Business Development Division at Data Stadium, and division member Yui Kamide tell us more. 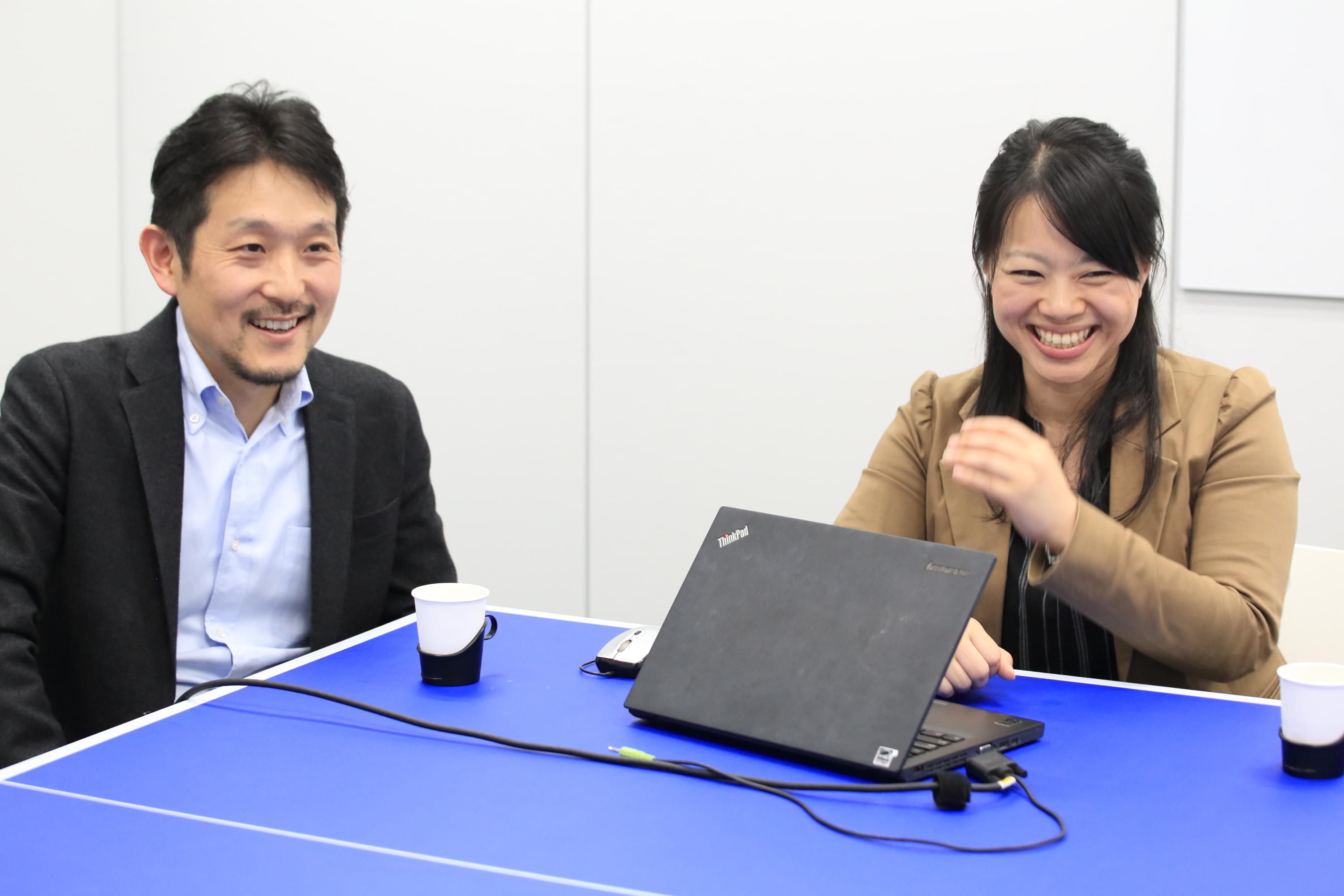 NAKAMURA: Data Stadium has, since its establishment in 2001, collected and analyzed data on professional baseball, J. League soccer, rugby, and basketball and supplied solutions to sporting organizations and athletes to help them improve performance. It also supplies sports data to the media for use in various forms of entertainment content. Our division, the Business Development Division, spends its days exploring the potential for developing new solutions and business that leverage such data, not just on the four sports I just mentioned but on the full gamut of sports out there, minor sports included.

As part of that remit we recently succeeded in developing a table tennis tracking system with the cooperation of Qoncept. 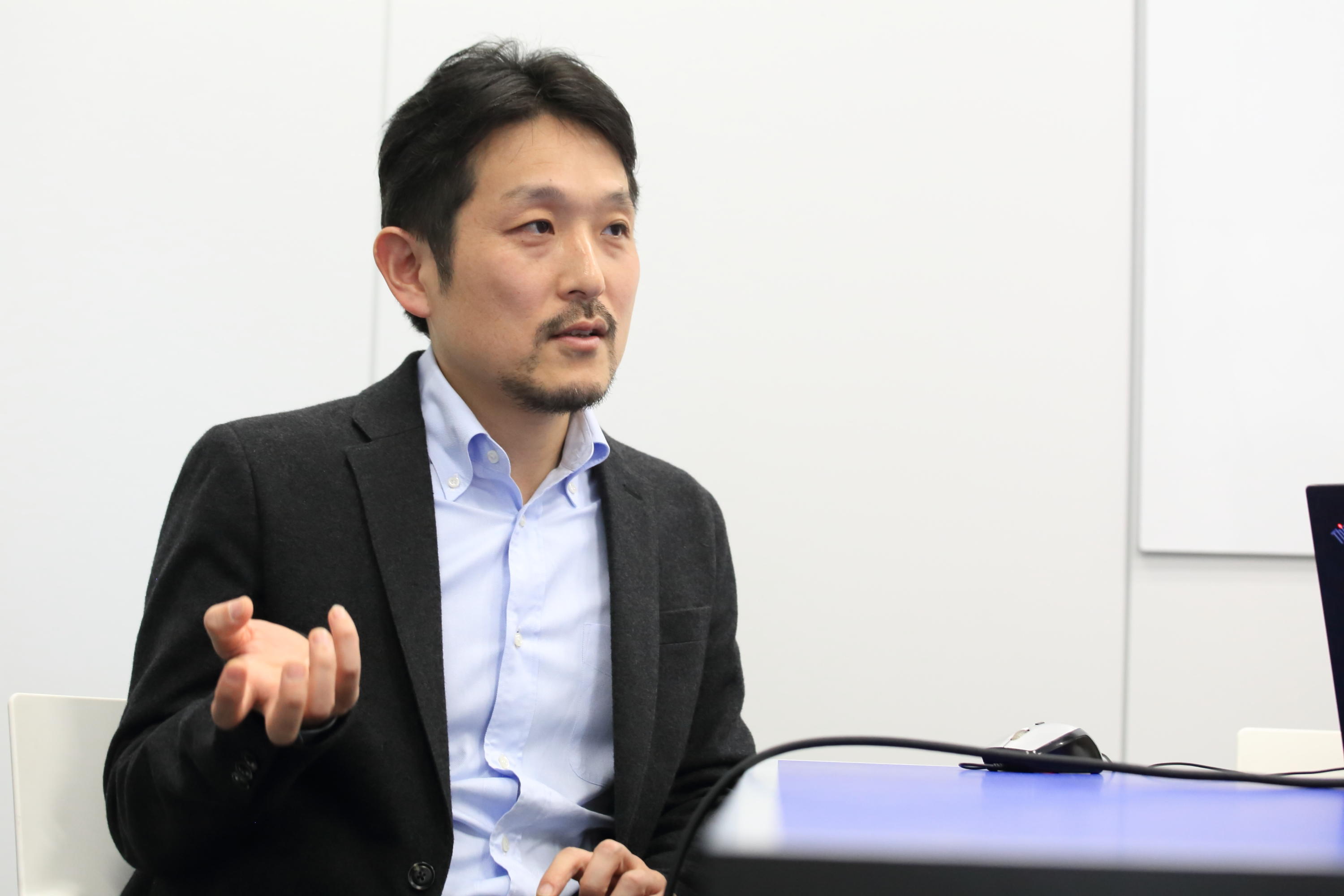 KAMIDE: A tracking system is a system that tracks the movements of a particular object, whatever it may be. In soccer, for example, tracking is used to analyze data on things like the players’ moves and the distance they’ve run. In the case of table tennis, on the other hand, the system keeps track not of the players but of the ball.

To explain in greater deal, first you install two cameras, one on each end of the ping-pong table. These capture information on the position of the ball–its horizontal and vertical coordinates–from both ends, just like the human eye. That information is gathered by a server and instantly subjected to image processing, and ball speed and trajectory are calculated virtually in real time.

This system has several advantages. First, it’s able to collect data instantly because it uses advanced image processing technology. Furthermore, it doesn’t require special high-speed cameras; cheap cameras you can buy in the store are all you need to collect the data. That handiness should, we believe, prove a big plus for users such as for example tournament organizers and media outlets.

NAKAMURA: Something that plays an extremely important role in the table tennis tracking system is the advanced image processing technology Kamide-san just mentioned. Qoncept, a venture company spun off from Osaka University, has extremely advanced technical capabilities in the areas of image processing and AR. In the case of baseball and soccer, systems already in widespread use in Europe and the United States are imported and used for collecting data, but the fact is that being from overseas they have all kinds of limitations. For this project we were able to develop our own technology with Qoncept, a domestic company. That I think is another noteworthy thing about it.

NAKAMURA: Last year the system was actually used for a live TV broadcast of one tournament. As you can see looking at the actual footage, this player, for example, has a tendency to aim for their opponent’s left side during a rally. It’s plain to see.

Other players also found seeing their own data a real eye-opener [laughs], so much so that one exclaimed, “Are my shots ever fast!” and another said, “I want this data. Can I have it?” Practically no use has previously been made of data in table tennis, unlike in baseball and soccer. That made us feel even more confident that we would be able to help out a lot with improving players’ performance.

In fact, this table tennis tracking system has been officially recognized by the International Table Tennis Federation (ITTF), and it’s to be used for the international feeds for the 2017 World Table Tennis Championships in Dusseldorf. 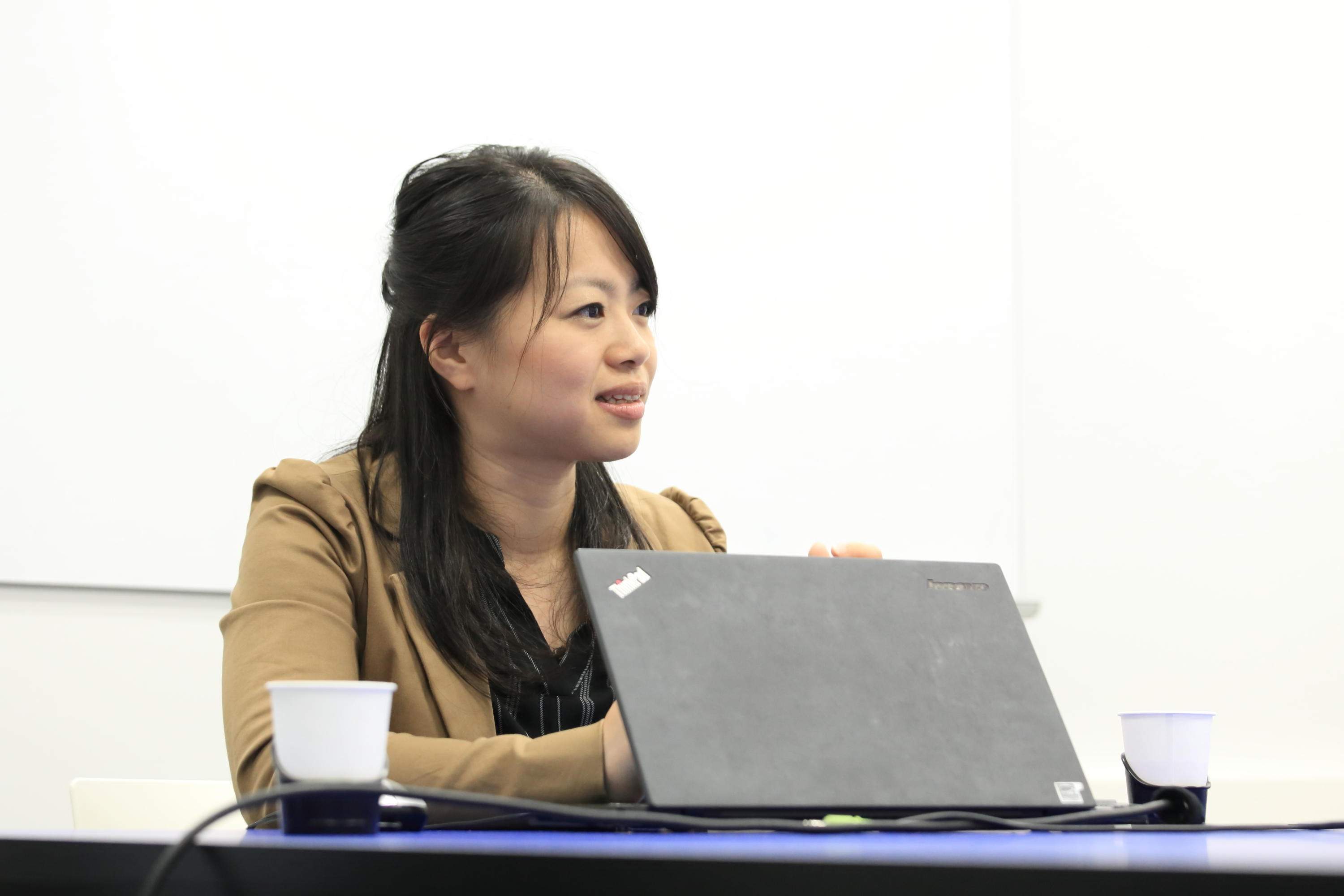 KAMIDE: In March we exhibited at CeBIT 2017, an international computer expo held in Germany. We arranged for visitors to try out the table tennis tracking system for themselves, and despite our booth’s drab decor lots of people dropped by for the table tennis [laughs]. Germany’s national table tennis team is formidable, and table tennis is a surprisingly common sport. Many people were amazed that the system had no sensors and collected such accurate data using cameras alone.

This experience, by the way, drove home to us another advantage of the system. All you need besides rackets and balls are a ping-pong table and two cameras, most of which can be procured locally.

NAKAMURA: TacTive, Inc., which runs a ping-pong school in the Tokyo-Kanagawa region, also helped out with this table tennis tracking system, and it plans to make use of the system in its classes. If the system is put to use for training children enrolled in such schools, not just players who have already embarked on careers, and some really good players emerge as a result, then undoubtedly more people will watch live broadcasts of games. Improving skills is, I believe, essential to getting people excited about sports. And equally important is the fun of watching. It would be great if we could make table tennis and sports in general more fun with our technology.

KAMIDE: I completely agree. And we also want to raise the profile of table tennis as a sport. We’d love to be able to help boost Japan’s medal prospects in the sport for the 2020 Tokyo Olympics and Paralympics. With lots of young players both male and female appearing on the scene these days, table tennis is becoming a must-see sport.

NAKAMURA: The table tennis tracking system has only just seen the light of day. We’re looking forward to seeing what uses it’s put to and how it’s deployed as a means of making table tennis more exciting than ever. 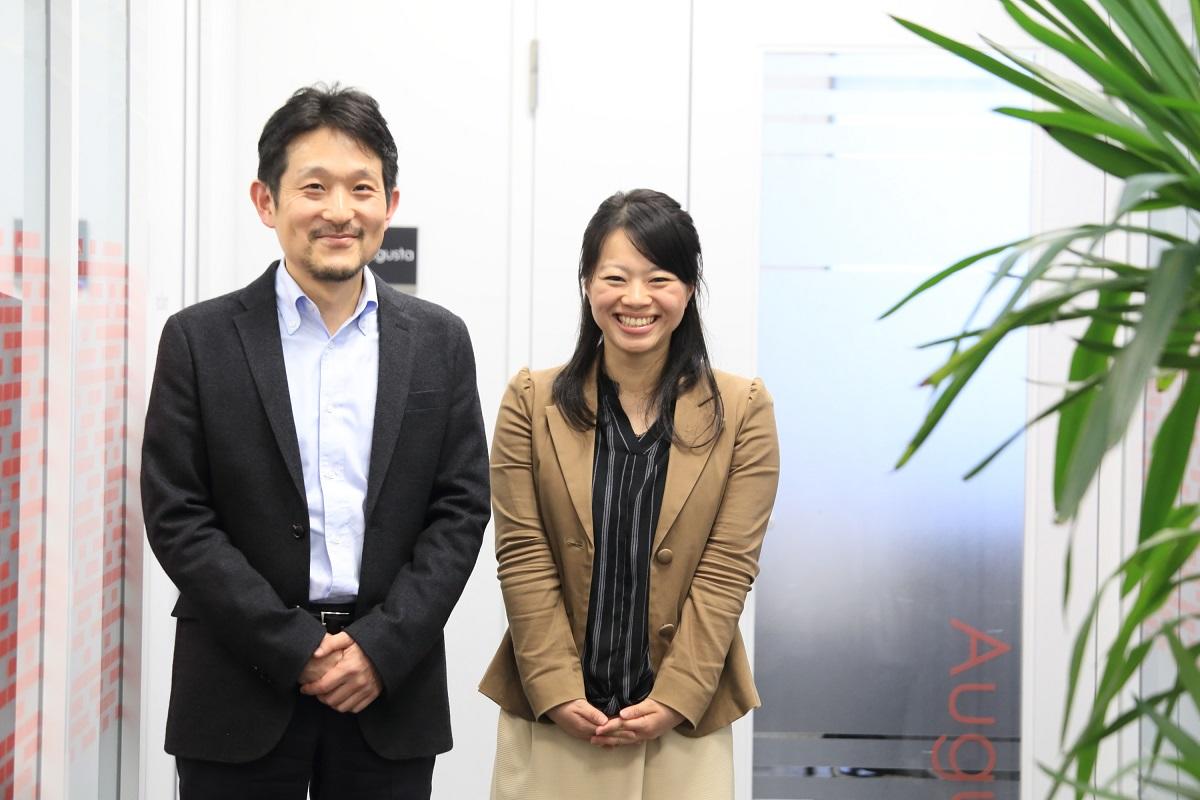 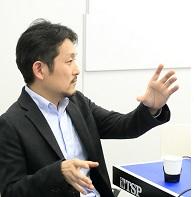 Nobuya Nakamura
Division Manager, Business Development Division, Data Stadium Inc.
Born in 1973, Nobuya Nakamura joined Hakuhodo Sports Marketing (now Hakuhodo DY Sports Marketing) after graduating from university. He has worked on a wide range of sports business projects, including the launch of a soccer data business. Since joining Data Stadium in 2011 he has primarily been responsible for new business development and alliances with overseas partners. 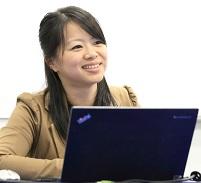 Yui Kamide
Business Development Division, Data Stadium Inc.
Born in 1985, Yui Kamide joined a video production company upon graduating from university, and was then involved in providing video support to athletes at the Japan Institute of Sports Science (JISS). She joined Data Stadium in 2014. Her responsibilities include planning and sales of data services on baseball, soccer, and other sports and management of new business projects.
SHARE
Back to News & Insights