Data Stadium Inc., a Hakuhodo DY Media Partners Group company, has since its establishment in 2001 collected, stored, and analyzed data on professional baseball, professional soccer, rugby, and other sports, and used it to bring sporting bodies, teams, clubs, and athletes solutions to assist them in developing skills and improving competitiveness. It also provides fans and the media with entertainment content that harnesses a vast array of data, thus giving them a new way to enjoy sports.

We interviewed data analyst Kei Kanazawa of Data Stadium, who regularly appears in the program Kyujien: Keywords That Make Pro Baseball a Hundred Times More Fun on the TV channel NHK BS1. The program is hosted by Yoshimi Tokui of the comedy duo Tutorial. Kanazawa assists by explaining keywords being bandied about on the baseball scene and making sense of them through the prism of data, which Data Stadium provides. We asked him what role data plays in the program’s production, and potential ways data could be used in the future. 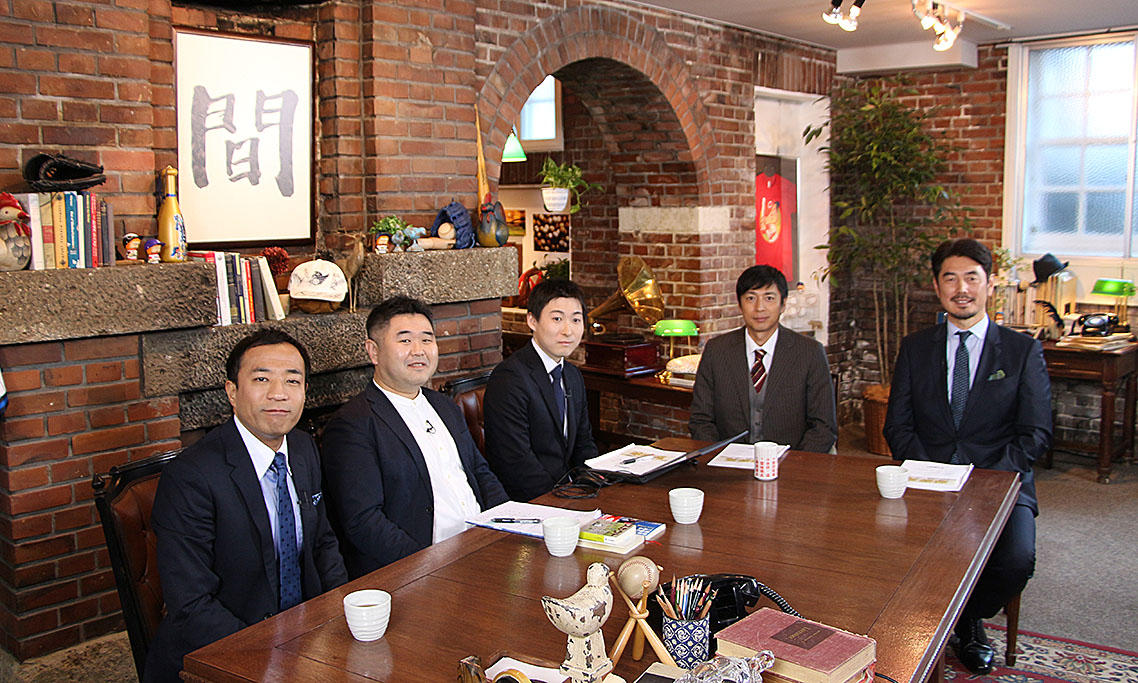 The program I appear in, Kyujien, is an information program each episode of which examines a keyword relating to professional baseball. It delves behind the word and tries to get at its essence by interviewing people in the know, analyzing data, and discussing it in the studio. My role is to present and explain relevant data.

Once the keyword that is to be the subject of the episode is decided, I immediately set to work collecting and crunching data. That can take as much as several dozen hours or as little as just a few. If the featured keyword itself has a precise definition — for example, “high inside pitch,” which was taken up in the January 3, 2016 episode — the relevant data often already exists, so it doesn’t take much time. But in the case of, say, “home-run catch,” featured on the January 14, 2017 episode, there’s no precise definition of what a home-run catch is. In that case you have to start by considering and deciding how to define the term, so that takes time. There’s no clear definition of the term tamamochi (literally “ball hold”), discussed in the January 28 episode, but a similar term exists in the major leagues, “extension” (meaning how far in front of the plate the ball is released), so I was able to rely on that in sifting through the data, and it took less time than I’d feared. I go about preparing data in that fashion, and ultimately transfer it onto ten or so PowerPoint slides, which I take with me to the studio. Every program features a star-studded cast, starting with host Yoshimi Tokui himself. Being on with a professional comedian is a valuable experience for me, and there are lots of renowned ball players on the show too, so for someone like me who loved baseball when I was a kid, it’s like watching from a super-deluxe seat. 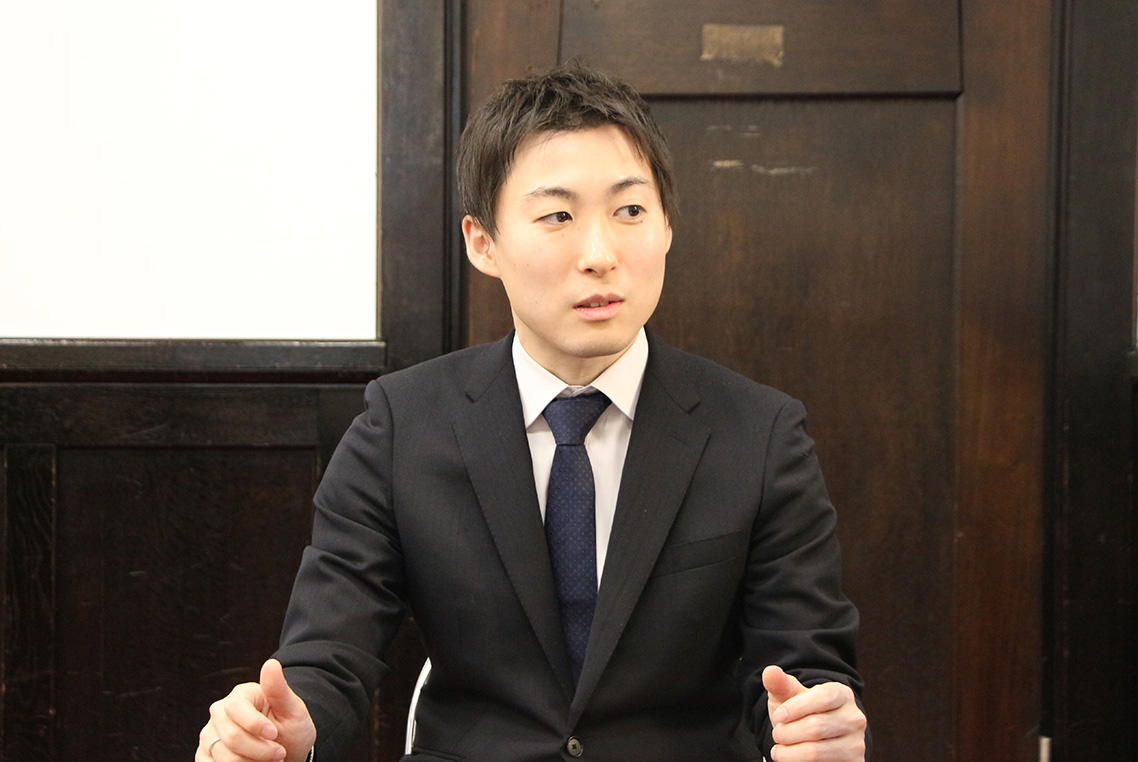 Professional baseball is a sport conducive to multifaceted analysis, because play stops at different points in the game. Soccer, on the other hand, is difficult to analyze, because the game itself never stops, though data is recorded on how many passes and shots each player makes. Even so, it would be worth analyzing more, and could be too, since tracking data can now be kept on things like how many kilometers each player runs during a match. But one sport where I think using data will really take off is basketball. With the emergence of a professional basketball league in Japan, the game is poised to become hot content in the sports business. Considering that everyone has played basketball in gym class at school, most people aren’t quite sure how to watch the game. If a commentator kept making use of data during the game, viewers would understand the sport better. Such “interpretation” by a commentator would be really useful for those who are slightly interested in basketball but don’t know that much about it. If data were used for that purpose, the sport would without a doubt be that much more interesting to watch. Data is the perfect way to get people interested in sports. 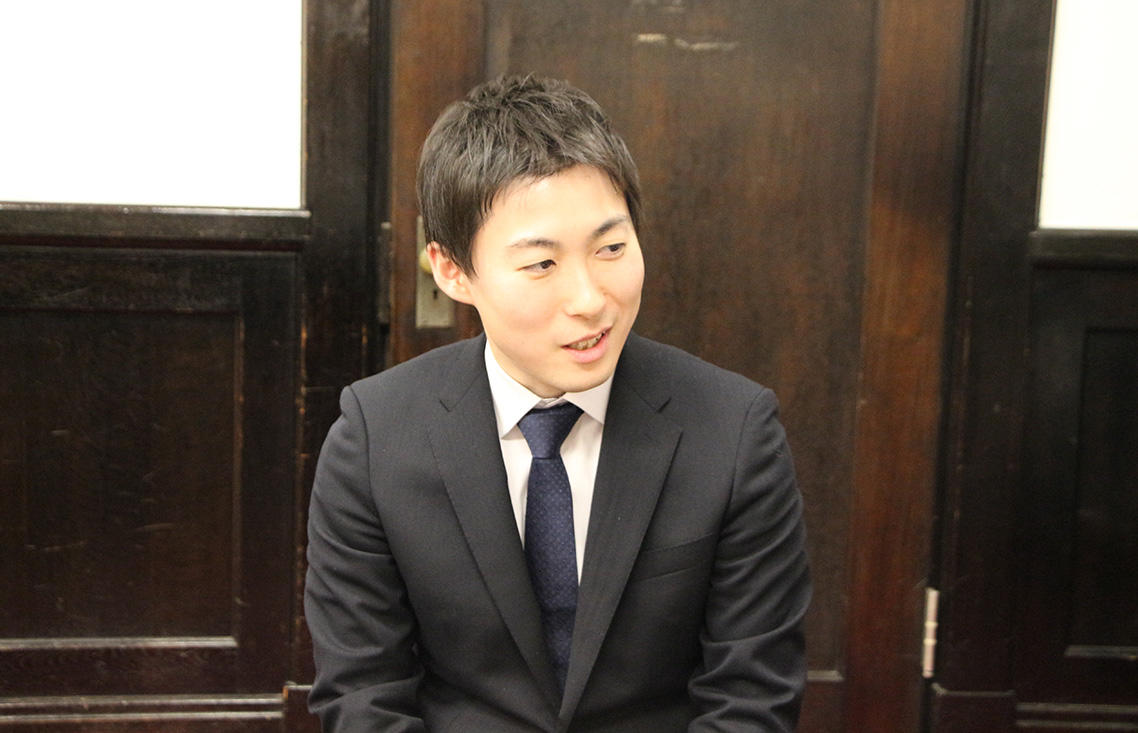 Enthusiasm for sports analytics has been mounting in Japan, and Sports Analytics Japan has been held for the past several years (with the cooperation of Data Stadium). Some sports analysts analyze data on individual sports like fencing, or provide support to wheelchair tennis. Recently we’ve gotten data-related inquiries from professional athletes who want to assess their own condition. The variety and range of data are truly vast: there’s data on spectatorship, revenues, and expenditures in the sports business, baseball team management data useful for evaluating players and identifying prospects, data relating to sports medicine, and so forth. Each could evolve in new ways. The potential for applying data in sports will only grow.

One thing I’ve discovered through my involvement in the program Kyujien is that Japanese viewers love a great story. They’re not so concerned about the facts to be gleaned from the data and figures themselves; they tend to be interested in the data and figures as a sidelight on the human drama that lies behind them — exciting stories like Enatsu’s legendary twenty-one pitches. Kyujien truly strikes a chord with such viewers. I look forward to continuing to help enhance the enjoyment of baseball.

Kei Kanazawa
Analyst, Baseball Business Department, Data Stadium Inc
Born in 1984, Kei Kanazawa graduated in economics from Gakushuin University before completing a master’s degree in health and sport sciences at the University of Tsukuba. He was a writer for the magazine Yakyu Kozo (Baseball Brat) during his student days. He joined Data Stadium Inc. after completing a graduate program in sports management. He analyzes professional baseball and is data commentator on the TV program Kyujien, which airs on NHK BS1.
SHARE
Back to News & Insights