Held annually in September in Singapore, Spikes Asia was canceled in 2020 due to the coronavirus pandemic. This year, judging and the announcement of winners will be conducted online, with the award winners to be unveiled in early March. Ahead of that, in this article we introduce the four Hakuhodo Group personnel that were selected as judges. 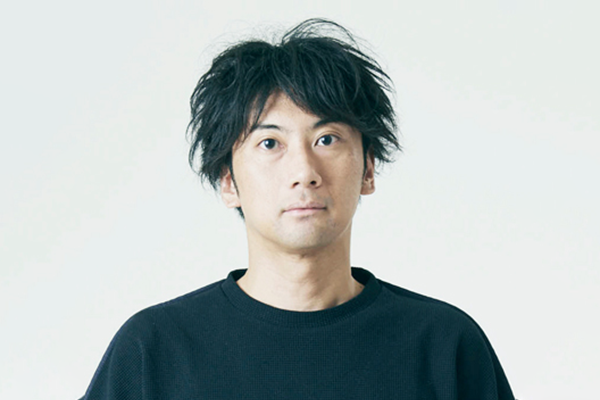 Yusuke Kanda is involved in developing communication, particularly in film, including the planning and production of commercials, web videos and television dramas. He was named Creator of the Year by the Japan Advertising Agencies Association in 2019 and has won numerous other awards, including the Film Grand Prix at 2019 ACC Tokyo Creativity Awards, the Best in Show Award and Film Grand Award at 2020 New York Festivals Advertising Awards, and the Film Grand Prix and Film Craft Grand Prix at Spikes Asia 2019. His recent work includes “10 Sec. Drama: The Stop Line of Love” for JMS.

“Through the experience of judging, I look forward to exploring in my own way what constitutes good creative in these unprecedented times. Whatever the age, work that stimulates people’s minds and leads them forward is appealing. I look forward to encountering the fresh, new expression that I think will appear in this time of transformation. I hope that the judging choices we make will serve to encourage the people who will push things forward in the coming years.” 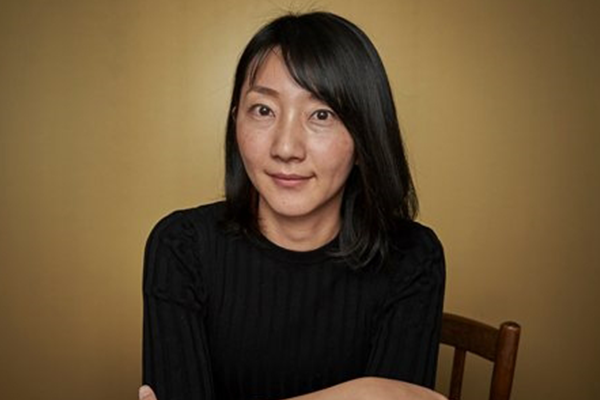 Ikuko Ota joined Hakuhodo in 2001. As a strategic planner, she was involved in planning management and marketing strategies and product development for various clients. In 2012, she was seconded to Hakuhodo Kettle, which delivers integrated communication using PR perspectives. With a grounding in strategic planning, she has a special talent for uncovering powerful target insights and combining them with her consensus building skills from PR to create a new form of integrated communication. She has been in her current position since October 2019.

“These categories evaluate how creativity has functioned in the mid- to long-term and how it has contributed to business. The Creative Strategy category was newly introduced this year. In 2018, I had the pleasure of being a jury member in the PR category, and I look forward to having enjoyable discussions about the power of creativity with colleagues from around the world, while savoring the similarities and differences with that time.” 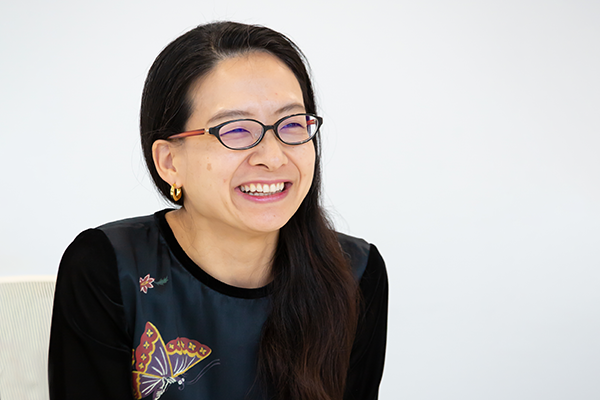 Kazuko Tanaka joined Hakuhodo in 1998. After stints in account service and business development positions, in 2014 she was involved in founding VoiceVision, a company dedicated to co-creating communications with sei-katsu-sha*. With a desire to develop challenges and futures based on a multitude of voices, she founded Hakuhodo Working Mothers Link in 2012. There she hosts Lunchcation® for over 1,000 mothers who have corporate careers. She was a member of the Prix Ars Electronica 2016 Digital Communities jury, and in 2018, served as a member of the jury of the same category, as well as the STARTS Prize jury. She is mother to two boys and one girl aged from elementary school to puberty.

“As the world suffers under an unprecedented pandemic, society and individuals are questioning anew how they relate to health. Health appears to be broadening from something individual to something societal, and I sometimes think that perhaps we actually just forgot about the societal part of the equation. How do we want to be “healthy” and what states can be said to be “healthy?” How do we get individual sei-katsu-sha to think about and notice their lives and take action? How do we boost and nurture creativity in each person’s life? I look forward to the joy of discovering creativity meaningfully with my fellow jury members from diverse backgrounds, and to bringing hints for the future home with me.” 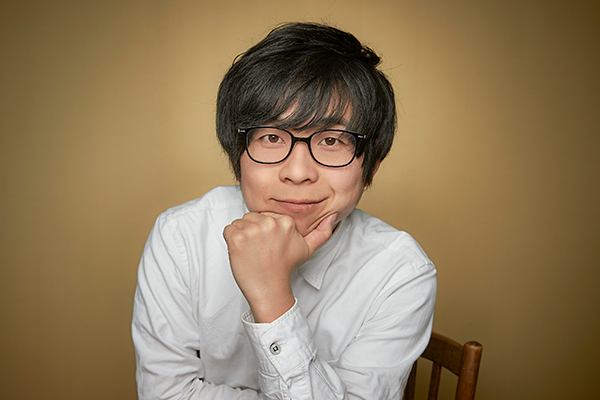 Shota Hatanaka joined Hakuhodo in 2008. After an assignment in Hakuhodo’s Promotion Division, he transferred to Hakuhodo Kettle in 2012. He has worked on numerous integrated campaigns that move people, using activation-centered planning that draws on every method and approach. In recent years he has also served as a producer of television programs. To date, he has received over 150 Japanese and international awards. He served on the Direct jury at Cannes Lions 2018 and will serve on the eCommerce Lotus, Media Lotus & PR Lotus jury at ADFEST 2020–2021. He was named Creator of the Year in 2018 by the Japan Advertising Agencies Association.

“This year’s entries are sure to be powerful. I’m already imagining it. What power did creative and PR have in society in the tumultuous year the world has just had? I am looking forward to experiencing this first-hand through the judging that is about to start. My hope was that things around the world would have settled down by now and we could hold our discussions in Singapore, but I want to enjoy what this year’s unique Spikes has in store.”