The ADFEST 2020 Lotus Awards were postponed due to the coronavirus pandemic. Accordingly, the 2020–2021 iteration of the festival, which is normally held each March in Pattaya, Thailand, has been moved online this year, with the announcement of the winners and award ceremony to be held for entries from both years. Judging will also take place online.

In the leadup to the awards ceremonies, in this article we introduce the three Hakuhodo Group personnel that were selected as judges. 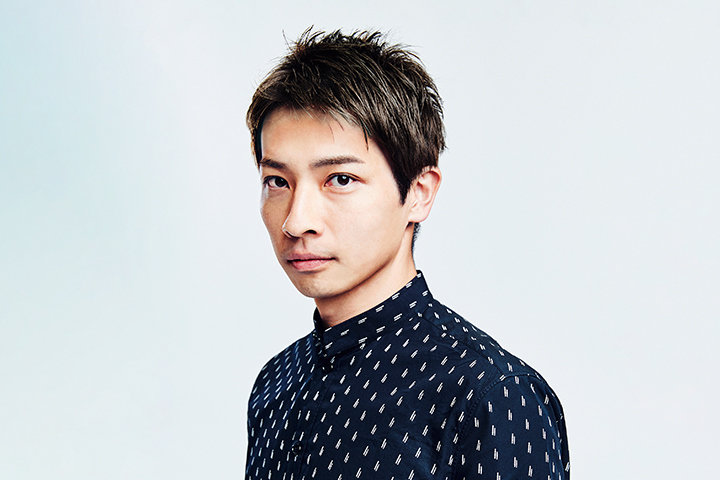 Masaya Asai was born in Hokkaido and moved to the United States to study while in senior high school. As Creative Director for Apple at TBWA Media Arts Lab in Los Angeles, he worked on numerous works for six years from 2012. His signature works include the Cannes Lions Grand Prix-winning “Shot on iPhone” campaign, and the rebranding of the Japan Para Table Tennis Association. Altogether, he has won over 100 Japanese and international awards. He served as a jury member at D&AD Awards 2020 and 2020 One Show. He was a member of the Cannes Lions 2019 Design jury. He was also selected for such honors as Campaign Asia Pacific magazine’s 40 under 40 and Creative Person of the Year 2020.

“Having been the recipient of the Young Lotus of the Year in 2007, which marked the start of my career, it’s special to be able to serve as Jury President at ADFEST. I am very much looking forward to encountering new possibilities in design and craft, two domains that continue to expand.” 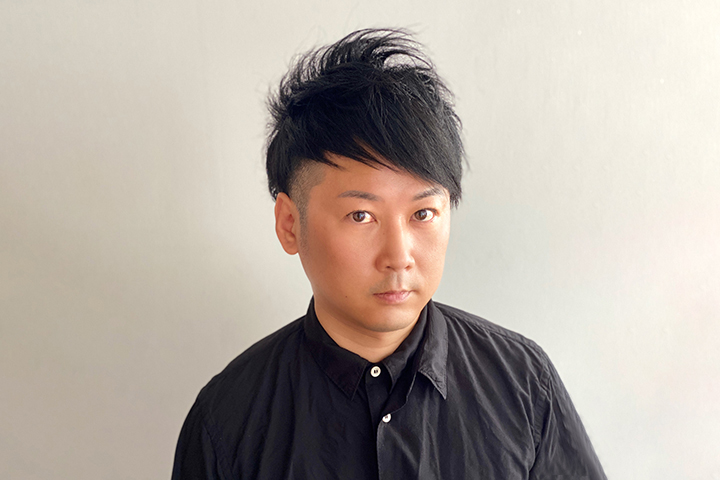 Kenta Ikoma joined Hakuhodo in 2003. After gathering eight years of experience in promotion, he changed careers to copywriting. His specialty is building IMC campaigns centered around brand experiences that move hearts, drawing on ideas spanning every domain, from film to digital to the real world. Leveraging experience working with several global clients, in 2017, he shifted bases to Bangkok, Thailand. He is the recipient of numerous international advertising awards. He is qualified as a licensed architect.

“I’ve been working in Bangkok for three years now. Human cells are said to regenerate every few years. The fact that ADFEST is held in Thailand makes it a great opportunity for me to check how my values and points of view have changed. Through my role as jury member, I look forward to coming face to face with a slew of things that move people across cultures and languages, and the ideas that close in on those truths.” 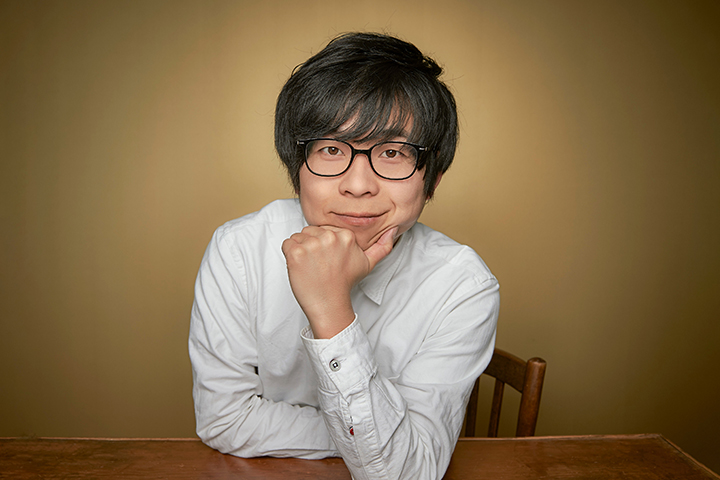 Shota Hatanaka joined Hakuhodo in 2008. After an assignment in Hakuhodo’s Promotion Division, he transferred to Hakuhodo Kettle in 2012. He has worked on numerous integrated campaigns that move people, using activation-centered planning that draws on every method and approach. In recent years he has also served as a producer of TV programs.
To date, he has received over 150 Japanese and international awards. He served as a member of the Direct jury at Cannes Lions 2018, and was a JAAA Creative of the Year Medalist in 2018.

“This is my first time as a jury member at ADFEST, and with last year’s postponement, I will experience judging two years’ worth of entries. I will be judging three Lotuses: eCommerce, Media and PR. It will be two years’ worth of entries for each so it’s going to be pretty tough, but I believe it will be a valuable opportunity to compare with my own eyes what has changed in creative around the world pre- and post-COVID-19.”