One of the largest advertising festivals in the Asia-Pacific region, ADFEST is held each March in Pattaya, Thailand. This year’s awards presentation will be held online on April 7. In the leadup to the awards ceremony, in this article, we introduce the three Hakuhodo Group personnel that have been selected as jury members. 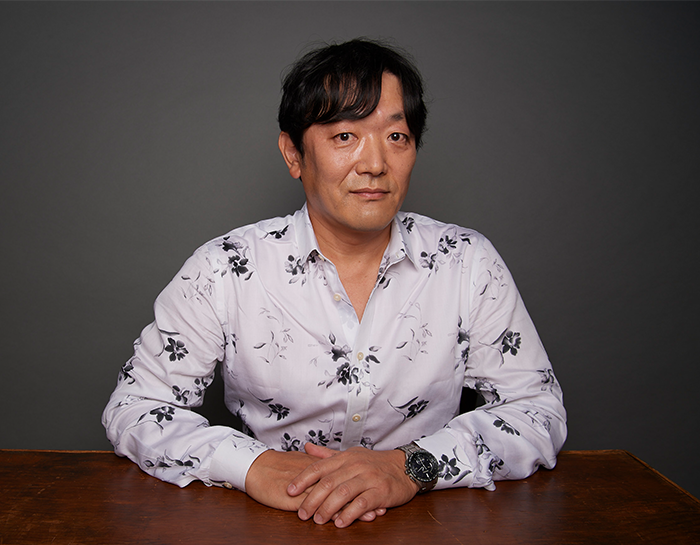 Kentaro Kimura took a year off from his studies to travel around the world during university. This experience woke him up to the creative destruction of fixed ideas that occurs when people cross borders. Joining Hakuhodo, he expanded his horizons from account planning to creative. In 2006, he established Hakuhodo Kettle Inc. with Koichiro Shima, and began churning out method-neutral advertising campaigns. From 2017, he also became involved in Hakuhodo’s global work, leading to his appointment as Corporate Officer responsible for creative and global business in 2021. He is also General Manager of Hakuhodo’s Creative Consulting Division and Executive Creative Director of Hakuhodo Kettle.

Last year, Kentaro served as Film Jury President at London International Awards and was on the Creative Use of Data jury at The One Show, two totally opposite juries.

“I am greatly honored to accept the mission of leading a jury at ADFEST, at which Hakuhodo was named Network of the Year in 2021. As the value of creativity changes dramatically due to the pandemic and structural changes in the industry, I look forward to judging entries in a way that points to that future.” 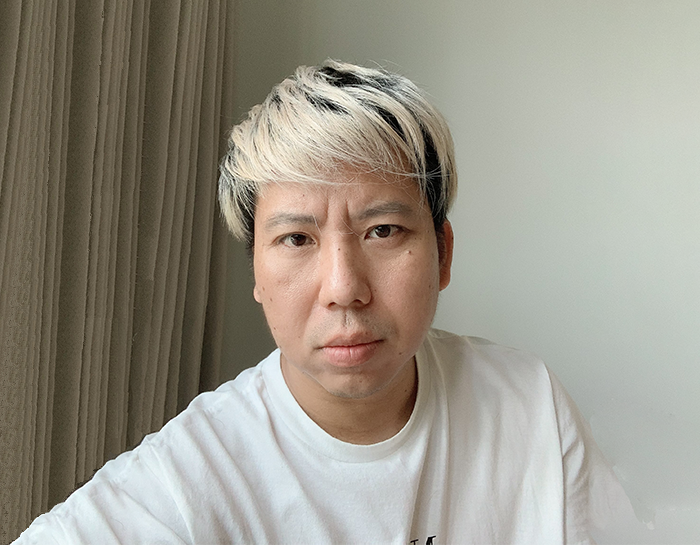 Torsak Chuenprapar started his career as an Art Director at BBDO Bangkok, where he won his first Cannes Lion, followed by TBWA Thailand, where he won his second, and then J. Walter Thompson Bangkok. In 2018, Torsak co-founded Wolf BKK, a company that truly believes in “Brands that DO!” The company’s latest achievements include Grand Prix at Spikes Asia 2021, Grande at ADFEST 2021, and 2 Gold from the 42nd AWARD Awards, along with various awards from New York Festivals, CLIO, AD STARS, The Gerety Awards, and other competitions.

“I always enjoy the exchange of different points of view between judges representing different countries. Those different perspectives and backgrounds intrigue me and, most of the time, they allow me to appreciate the winning work even more.” 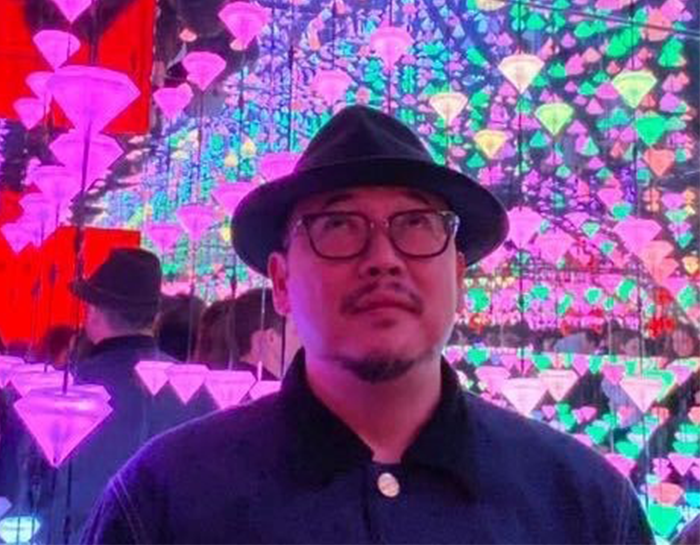 Woon Hoh graduated from the Graphic Design School of Fine Arts, San Francisco, USA in 1992. Since then, he has worked at top network agencies all over Asia, including Darcy, BBDO, McCann, JWT and Hakuhodo. Prior to taking up the role of Chief Creative Officer of Hakuhodo ASEAN, Woon was Executive Creative Director of Hakuhodo Indonesia. Under his leadership, the agency was consistently ranked among the top three in Indonesia. Most recently, in 2019, Hakuhodo Indonesia was named Agency of the Year, the fifth time the company has been awarded that illustrious title.

As a regionally respected creative with more than 600 local and international awards to his name, Woon is regularly invited to judge at global and regional competitions. He was ranked the No. 3 most awarded Chief Creative Officer in the Asia Pacific region in the 2021 The One Club Global Creative rankings.

“This is my fourth time judging the show. I’m still excited and really looking forward to seeing fresh and cutting-edge ideas. Bring it on!”