Spikes Asia, one of Asia’s largest advertising competitions and festivals, has selected five jury members from the Hakuhodo Group. Held annually in Singapore, both judging and the festival itself will be held entirely online again this year. With a theme of “A New Creativity Dawns,” this year’s awards will be announced on the final day of the March 1–3 festival.

As the presentation of awards approaches, in this article we introduce the five Hakuhodo Group personnel that have been selected as judges. 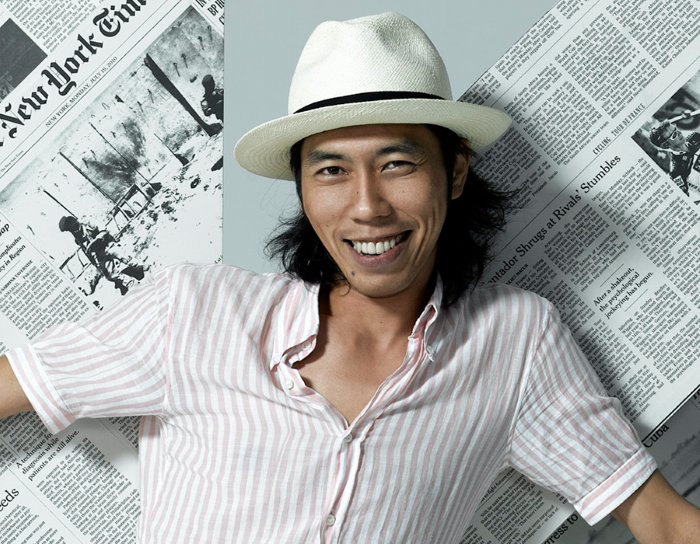 Kazoo Sato started his professional career at Sony Music Entertainment in 1997, later joining Leo Burnett Tokyo and then, in 2009, TBWA\HAKUHODO. He has won many awards for big ideas that go beyond the bounds of media, including Gold at Cannes Lions, Clio Grand at Clio Awards, Yellow Pencil at D&AD and Grand Prix at ADC Awards, as well as awards at the Japan Media Arts Festival. Kazoo has also served as a jury member at international awards in such domains as music, design, digital and promotion, including serving as a member of the Film jury at Cannes Lions in 2012 and the Product Design jury at Cannes Lions 2017. He was the JAAA Creator of the Year Medalist in 2011, Campaign Asia-Pacific’s Japan/Korea Creative of the Year in 2013, and Pen’s Creator of the Year in 2019.
His hobby is ad watching.

“It is five years since 2017, when I was first asked to serve as President of the then Music jury. Looking around in 2022, content platforms and services that were still small in 2017 have grown exponentially to be absolutely mainstream today. Moreover, they have become so much a part of life for Gen Zers and Millennials that they spend most of their time there. But it is not easy to make a brand shine on these platforms. To become a brand that is loved and talked about there, you need to have great ideas and the perfect sense of distance with your audience. I look forward to exploring entertainment’s present and branding’s future through discussions with noted Asian jury members.” 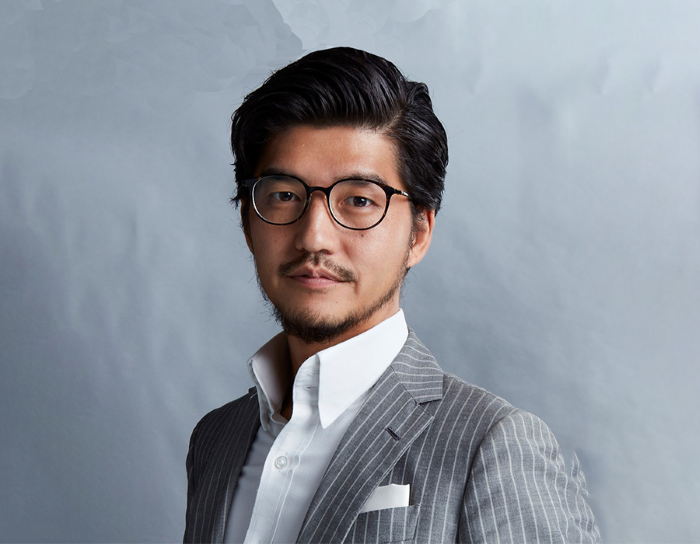 Yusuke Miyabe joined Hakuhodo in 2004. As a strategic planner, he was involved in formulating business and marketing strategies and product development for various clients. He was posted to Thailand as ASEAN Regional Strategic Planning Director in 2012 and established Hakuhodo Institute of Life and Living ASEAN. There, he conducted research into ASEAN sei-katsu-sha* and was involved in marketing consulting work. From 2019, he worked to strengthen Hakuhodo’s DX business structure in ASEAN and China. He has been in his current role since April 2020.

“As a member of the jury that will judge the Innovation and newly-introduced Creative Data categories, I look forward to encountering many works that not only accelerate the effectiveness of data and technology, but also create new value and new markets. How creativity, data and technology will integrate is something I am excited to discuss with my fellow jury members of different backgrounds from around the world.” 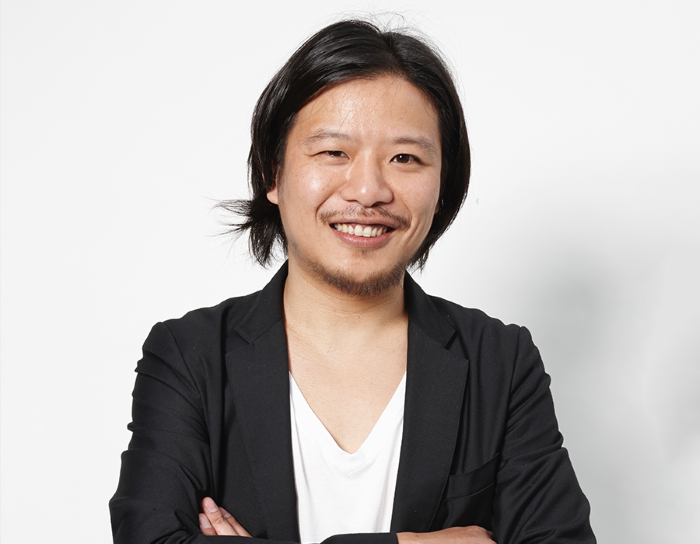 Satoshi Chikayama joined Hakuhodo in 2003. In 2010, he gained international business experience at TBWA\CHIAT\DAY. He has been in his current position at TBWA\HAKUHODO since 2011. His accolades include Gold at Cannes Lions, Grande at ADFEST, Grand Prix at ACC TOKYO CREATIVITY AWARDS, and many more. He was a JAAA Creator of the Year Medalist in 2015.

“The Cyber category was discontinued at Cannes Lions in 2018. At Spikes, the Digital category was dropped in 2021, while the Social & Influencer category was introduced this year. The abolishment of categories is the history of evolution. Rather than being ‘no longer needed,’ these categories became matter of fact. That being so, what will start showing signs of being matter of fact in 2022? Because people saying, ‘Aren’t they just changing the name…?’ would not be a good look.” 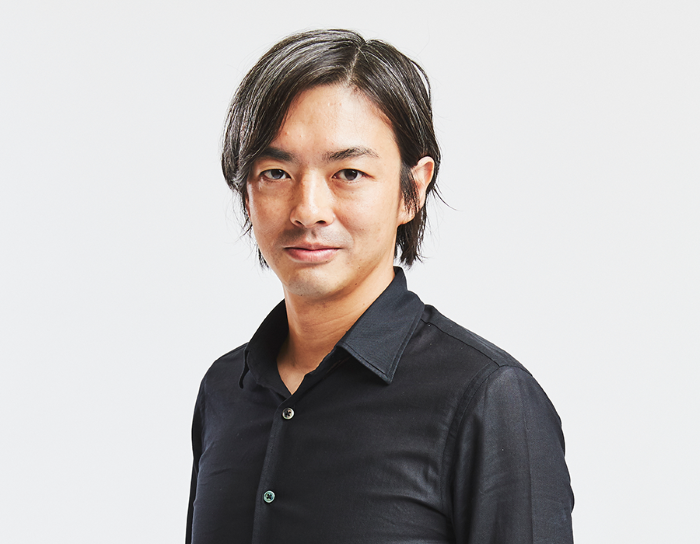 Takahiro Hosoda began his career at Hakuhodo and, following a stint at TBWA\CHIAT\DAY, joined TBWA\HAKUHODO in 2012. He is currently creative lead for mainly global clients, including companies in the automotive, apparel and communications industries. He is also involved in such non-advertising work as formulating corporate visions, new business development and concept development, using an approach that combines business and creativity. He is the recipient of numerous awards, including Gold at Cannes Lions and the Grand Prix at Spikes Asia. He was named in Campaign Asia-Pacific’s “40 Under 40” and was Campaign Asia-Pacific’s Japan/Korea Creative Person of the Year.
His published works include Mirai wa kotoba de tsukurareru [The future will be created with words], Diamond, Inc.

“Can brands be built with only digital experiences? How can we get a generation that does not come in contact with advertising wildly enthusiastic? What is required to make a purpose something that spurs business change rather than just a self-satisfied business poem?
“This is a category where result-generating creative solutions for problems that trouble today’s brand people come together. I hope to find valuable work that can be modeled by others.” 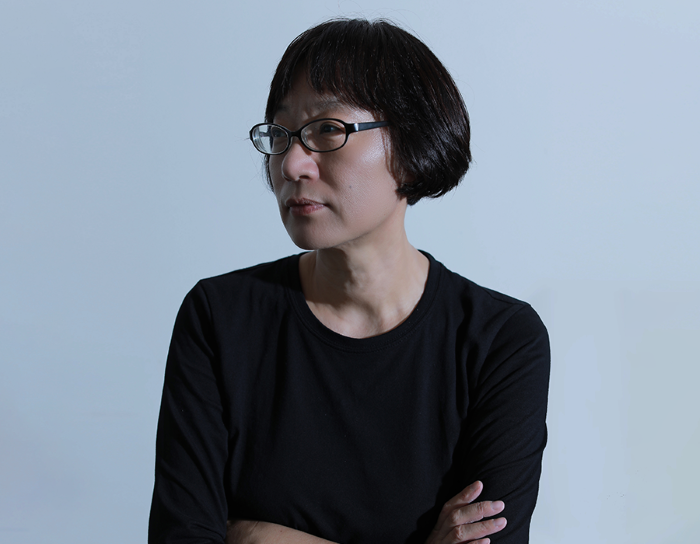 Josephine is an enthusiastic creator and is not one to place limits on herself. Aside from 20 years of experience in traditional advertising and the past 11 years in digital advertising, she has expertise in different types of online and offline advertising creativity, making her one of the most outstanding leaders in digital advertising in Taiwan.
Her work has won her accolades at the New York Festivals, One Asia Creative Awards, ADFEST, Spikes Asia, AD STARS, LongXi Awards, ROI Awards, Taiwan 4A Creative Awards and Times Asia-Pacific Advertising Awards, in the digital, integrated, social media, and performance advertising areas. She is also noted for her ability to lead young creators. Her team members have not only been candidates to represent Taiwan as regional creators on numerous occasions, but have also participated in the Young Lions Competitions, Young Spikes Competitions and AD STARS, bringing home multiple awards. In addition, Josephine has also served as a jury member at such renowned awards as the Taiwan 4A Creative Awards and Times Asia-Pacific Advertising Awards.

“The Spikes worship creativity. In these uncertain times, we definitely need more great works to inspire people and change their mindsets. I am honored to serve as a Spikes Asia jury member, and look forward to witnessing the power of creativity from this region.”

* “Sei-katsu-sha” is a term we use to describe people not simply as consumers, but as fully rounded individuals with their own lifestyles, aspirations and dreams.