I am new to the Hit Habit Makers from this month and this will be my first column. I joined Hakuhodo as a new graduate in 2019 and have been based in our Kansai Office since. I look forward to this challenge, holding dear my position as the youngest member and my location in Kansai.

The hit habit I would like to discuss today is “second youth.”

“Second youth” is a term coined to refer to the desire of middle-aged men in their late-40s to 50s who want to relive the innocence of their student days. Such things as romance and club activities will come to mind for many of you when you think about “youth,” but I’d like you to think of it as a general term for the experience of having fun like a student before the start of their career.

Among other things, a TV drama about a father who gets into the same university as his daughter and experiences student life as her classmate was popular in 2020, so it feels like second youth has been drawing renewed attention.

According to Hakuhodo Institute of Life and Living’s Seikatsu Teiten Survey, the average score for males for the item “I want stimulation in my life” has not changed much overall since the early 2000s, but nearly doubled for males in their 50s. 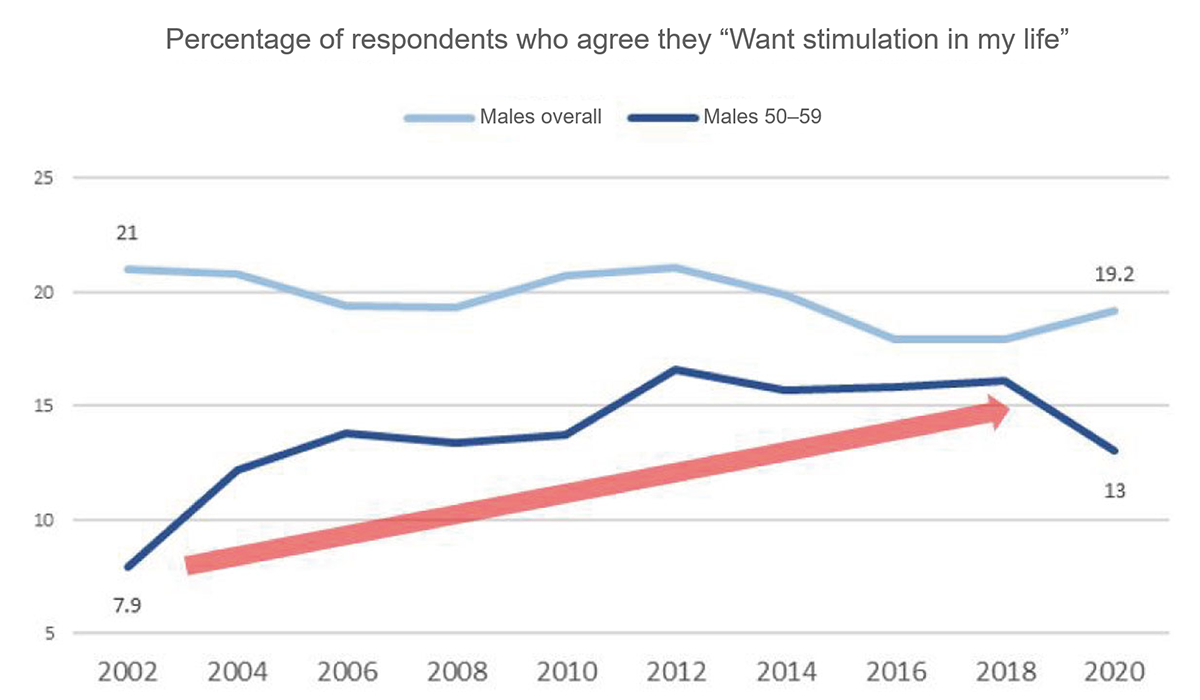 In management positions at work and fathers at home, middle-aged and older men have the eyes of others on them in both places, and bear the hopes of society. Perhaps because of this, they are becoming more interested in the excitement of the youth experience to add “spice” to their everyday lives.

So what behaviors, specifically, does second youth manifest itself in?

First is “reproducing the child’s mind.”
A game where players catch various characters using location information and augmented reality has enjoyed explosive popularity. With games they played as a child now appearing as smartphone apps, opportunities to remember their childlike mind while enjoying games they played years ago are increasing.

In fact, in my immediate surroundings, I had a colleague in his 40s who was addicted to collecting characters using his smartphone. You also hear about middle-aged men hanging around in parks playing these games on the news. It’s not hard to imagine that as they once again play the games they were once addicted to, a lot of them are enjoying both the games and memories of their childhoods. 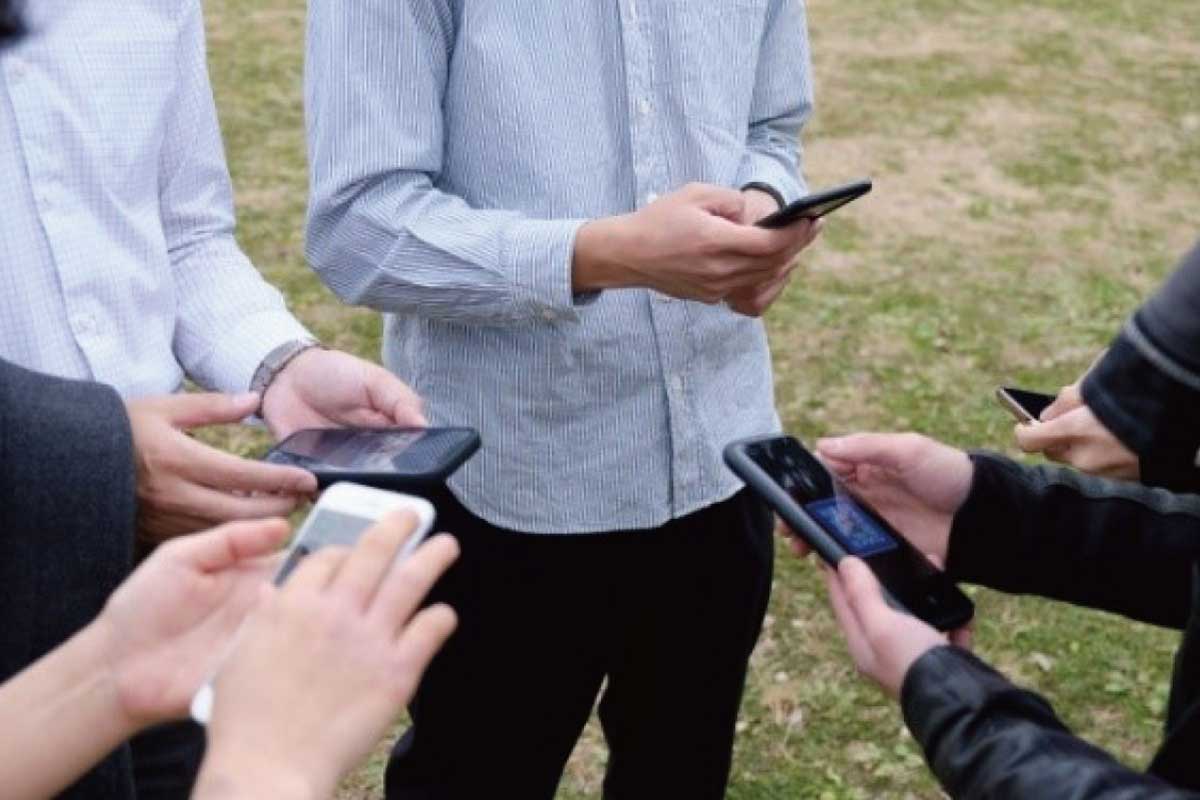 Second is “rising passion for the outdoors.”

The quintessential example is camping. Camping is enjoying a new boom, particularly among young women, due in part to the impact of COVID-19. Looking at Google Trends data for the last five years, it is clear that interest in camping has been growing.

Many in the middle-aged cohort, in particular, must be enjoying identifying with the camping boom that occurred when they were young and how they felt then.

As far as the outdoors goes, camping is not the only pastime enjoying heightened interest.

Recently, sales of electrically assisted bicycles are increasing and you see drone enthusiasts taking drone classes. Outdoor fun in general is in the spotlight, and I think it’s fair to say that the number of middle-aged people looking to relive the fun they had when they were young with twenty-first century versions of their favorite childhood toys is rising. 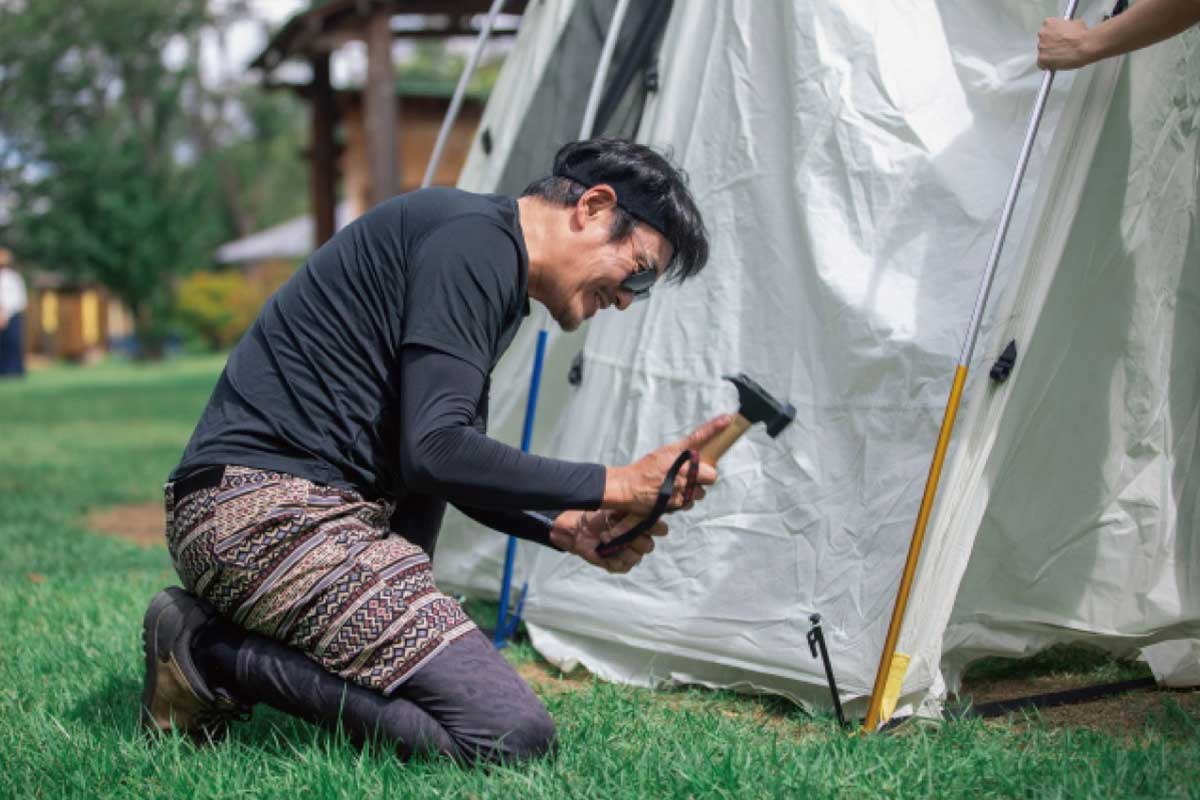 Third is “the rise of solo travel.”

As interest in solo travel rises generally, such travel needs are rising especially among the middle-aged and older cohorts.

According to a survey on overnight travel conducted by the research arm of travel information service Jalan, solo travel as a percentage of all travel grew 5.5 points overall between 2010 and 2019. It rose 8.0 points among males aged 35–49 and 7.1 points among males aged 50–79, indicating the rate of increase was higher among these groups than overall. 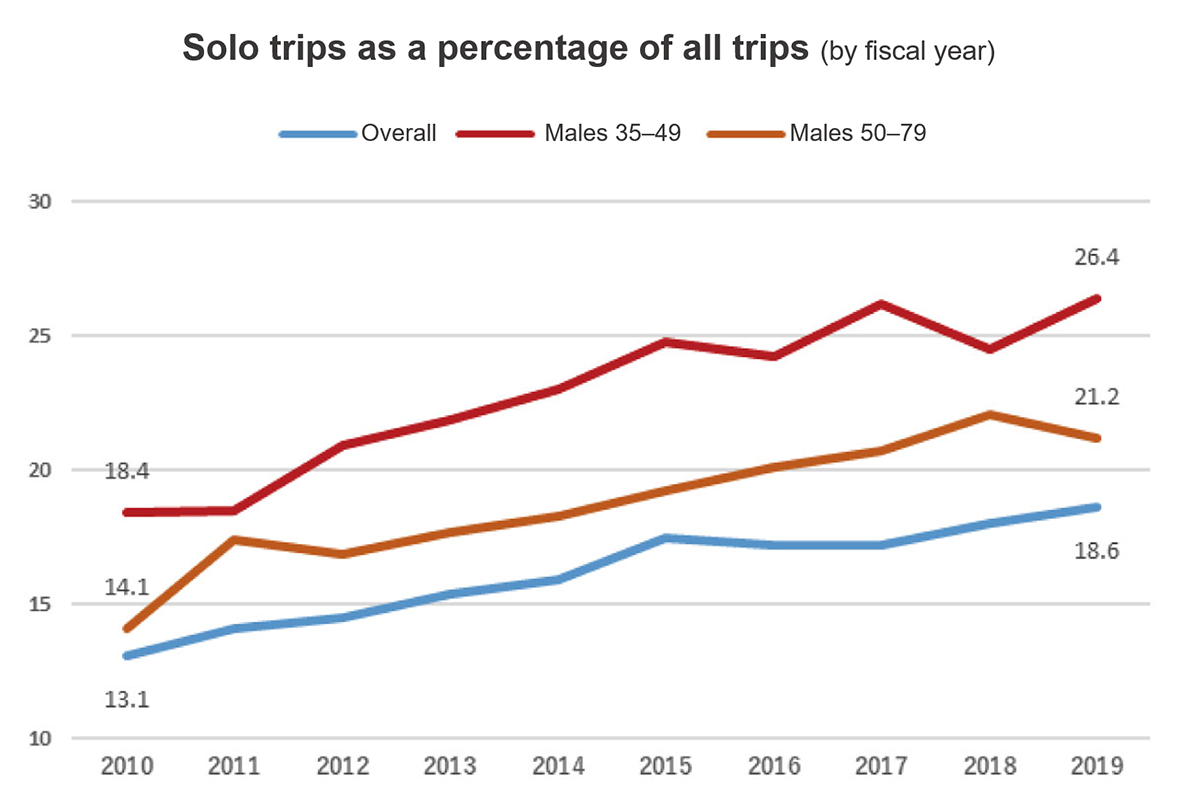 With solo travel in Japan rising overall, the middle-aged and older cohorts are also traveling solo without hesitation and, I think, enjoying having fun away from their real lives like they did when they were younger.

So what is behind this rise in second youth activities?

I think there are two main causes.

Ideas like work–life balance and work as life are spreading and people who are serious about having fun are increasingly seen as cool across all age groups. And this value is only growing stronger.

As a result, those who continue to have fun like their younger selves even in their late 40s and 50s are seen as cool and, I imagine, more people of that generation aspire to be like them.

It’s now easy to see how others live through Twitter and Instagram. Recently middle-aged and older people are said to be becoming active on social media where young people hang out. I believe the ease with which older cohorts can encounter youthful ideas is having a major impact.

In terms of middle-aged and older people using social media more, I think we can also count among the causes the fact that it is now possible for them to see people from their own age group living the life while earning money and peers pursuing what they want to do in life.

Also, increased contact with young people offline appears to be having an impact on some. The numbers of mid-career people going back to graduate school has been increasing in recent years, and this real-life point of contact is also likely to be increasing the number of middle-aged and older people influenced by young people.

Examples of second youth business opportunities
■ Theme parks where you can experience various “youth” themes through virtual reality and augmented reality
■ Real school simulation games where you can redo lost loves and other past mistakes
■ Nostalgic drinks and snacks in limited packaging
And so on.

As for me, I want to enjoy my “first youth,” living my best career and private life today, without losing touch with the innocence of my student days. 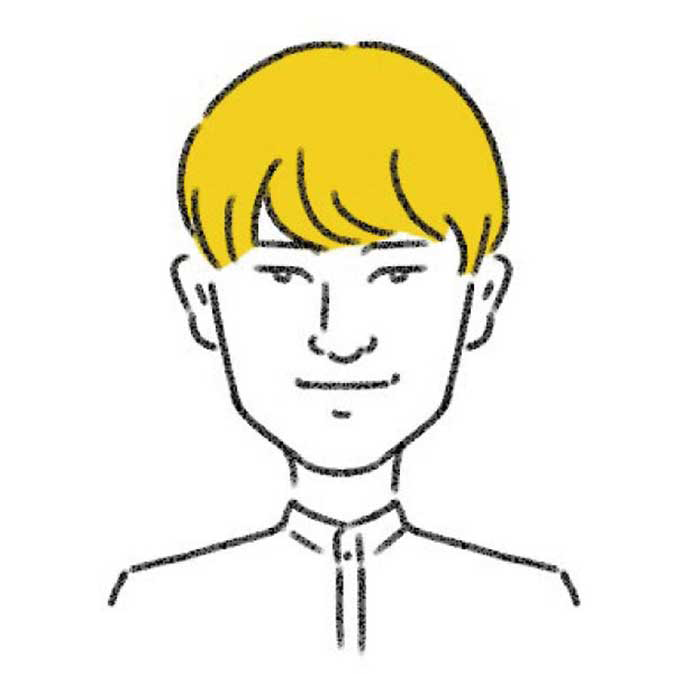 Keisuke Fujita
Member of the Hit Habit Makers
Business Design Division 1, Hakuhodo Inc. Kansai Office
Keisuke Fujita was born the youngest of three brothers in Aichi Prefecture. He joined Hakuhodo in 2019, requesting to be assigned to Kansai Office. As a marketing planner and individual sei-katsu-sha—Hakuhodo’s term for the holistic person—he does his best to right the wrongs he sees in his daily life through his work. He loves wine, Japanese sake and foreign political TV dramas.
SHARE
Back to News & Insights