I joined the company after graduating with a degree in architecture and still recall the thesis I wrote on making use of unoccupied houses. At the time, artist-in-residence programs that promoted the revitalization of neighborhoods by lending vacant houses to artists engaged in creative activities were being pursued vigorously. Idle assets in the form of unoccupied homes in regional areas are becoming a focus again today in the wake of the 2020 pandemic.

In this edition, I’d like to discuss “working idle assets,” a new trend that puts corporate and community assets that have become idle as a result of changes in society to use again as working assets. Vacant houses are not the only working idle asset, of course, and there are numerous other examples. In times when the everyday can no longer be taken for granted, I believe that rather than creating new things, repurposing existing assets is where the real potential lies.

First, I searched for the term “akiya” (unoccupied houses), and discovered that the number of searches has been increasing gradually. In fact, the number of searches on sites that promote the utilization of vacant homes has apparently also been increasing. With buyers finally being found for vacant homes that had not drawn buyer interest for a long time, we are beginning to see movement in this market, which had been sluggish for many years.

Reasons for this include the acceleration of remote working, which we discussed in Hit Habit Forecast: Shoku-jū Ryōtoku, demand for living in regional areas to avoid the Three Cs (closed spaces, crowded places, close-contact settings), and the promotion of “workcations” intended to relieve overconcentration in the Greater Tokyo area. Also driving the movement is the emergence of an environment that makes searching for and considering properties easier and more convenient, including not just increased support from the local authorities concerned, but the advent of apps and websites for use by local governments. “Farm accommodation,” which can be a spark for people considering moving into an area by showing them what life is like there, is also drawing attention. By enabling city dwellers to experience them for themselves beforehand, farm stays are apparently functioning to deepen understanding of the joys and pleasures of life in outlying areas among those who may previously have thought there was nothing there.

Besides unutilized assets in regional areas such as unoccupied houses, we are also seeing moves to create more playful working idle assets. One is an amusement park in a regional area that had seen visitor numbers dwindle due to the pandemic. While it was not feasible to introduce a new attraction that would act as a drawcard at the facility, which was experiencing financial difficulties, it was possible to revive this asset that had found itself involuntarily in mothballs with ideas that didn’t cost a lot. For instance, by installing electric fans on the merry-go-round to give the sensation of moving at high speed, and by turning off all the lights on the Ferris wheel to give a different experience to normal. All were ingenious, playful ways to update the experience, and led to visitor numbers increasing gradually.

Another memorable example of turning a sleeping facility into a playful working idle asset is an abandoned school that was brought back to life as an aquarium a couple of years ago. A depopulated town that no train or highway passed through successfully attracted visitors with the quirky aquarium, which exhibits various creatures using elementary school equipment, such as the pool and vaulting boxes, just as they found them. It was a terrific idea.

During the current pandemic, too, we have the example of tourist coaches that brought a similar great idea to life. This initiative involved using 60 tourist coaches that were not operating due to the pandemic to make a giant maze. All kinds of people, from kids to adults, enjoyed the unusual experience of working their way to the end of the maze made of buses. It was a great example of using a neat idea to transform a sleeping asset into a working asset, rather than leaving it idle.

We have discussed a few examples of working idle assets. When we consider possible reasons for their spread, the largest would have to be, I think, restrictions imposed by the pandemic. Unlike previously, when we could live our lives without the slightest hinderance, inconvenience has actually spurred people to notice assets around themselves that they couldn’t see before and breathe new value into them. In this age when we can look up anything on the internet, working idle assets we think we know from searching could perhaps contain within them value that creates richness in the years to come.

Examples of working idle asset business opportunities
■ Utilizing shopping arcades in towns that have become shuttered as classrooms for elementary schools to use
■ Using parts of office buildings that lie vacant due to increased remote working as childcare facilities
■ Giving over unused outdoor advertising space to artists to use as galleries
And so on.

I’m the type that has trouble letting go of things and my house is always a bit of a mess. I’ll have to see if there is anything that could be a working idle asset lurking in my stuff. 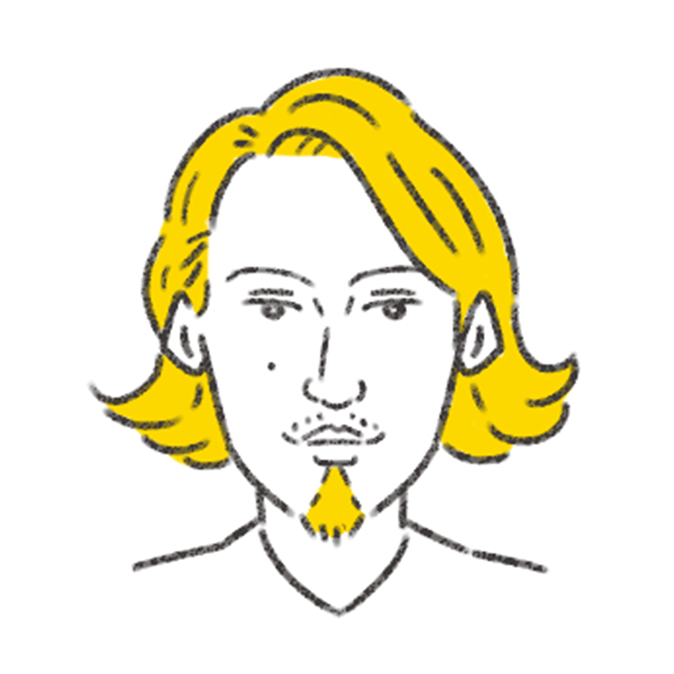 Shun Murayama
Member of the Hit Habit Makers
Integrated Planning & Creative Division
Hakuhodo Inc.
Shun Murayama was transferred from Hakuhodo’s PR Strategy Division to its Integrated Planning & Creative Division in 2019. He is involved in information strategy and planning for a variety of clients, from automakers to confectionery manufacturers. Having immersed himself in the same pub in the same town every day, he now wants to go drinking in unfamiliar pubs in unfamiliar towns and is currently researching possibilities.
SHARE
Back to News & Insights