Hironori Iwasaki on the power of prototyping at Spikes Asia

Hakuhodo specialists working in the fields of innovation, media, and data marketing respectively report on the highlights of this year’s Spikes seminars while drawing on their own expertise.

The Power of Prototyping 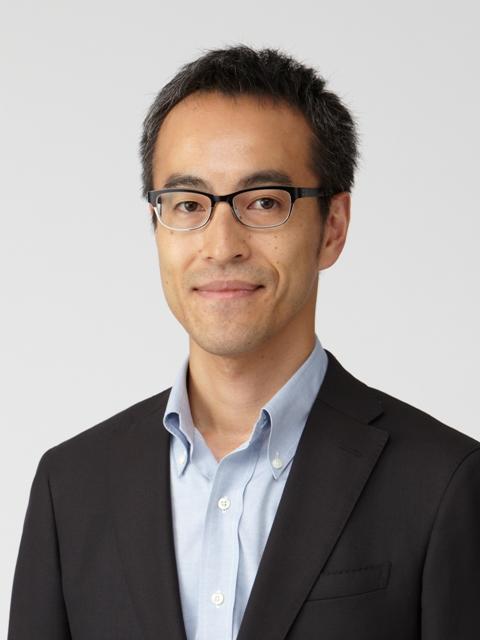 Hironori Iwasaki
Hakuhodo Innovation Design
http://innovation-design.jp/
After working at Hakuhodo on formulating marketing strategy and executing brand projects in Japan and internationally, Hironori Iwasaki has in recent years led innovation projects inspired by sei-katsu-sha. He specializes in development of new products and services, new business development, UX strategy, brand strategy, marketing strategy, ethnographic research, and process facilitation. He is author of Discovering Opportunities: Creating Markets with Inspiration from Sei-katsu-sha (Eiji Press),
(http://www.hakuhodo.co.jp/archives/book_category/marketing_branding) and coauthor of Idea Camp: Working in the Creative Age (NTT Publishing) and What Fabrication Can Do: The Wild 21st Century Idea of Living While Manufacturing (published by Film Art).

The mounting passion for innovation increasingly in evidence at international advertising festivals over the years was plain to see at the latest Spikes festival as well. This year’s Cannes festival clearly revealed how the industry is making every effort to adapt the startup approach and design thinking to the way it does business. The Spikes seminars were peppered with the vocabulary of these fields.

◆ The keyword is prototyping

One keyword especially stood out: prototyping. In the context of startups and design thinking, that term tends to mean quickly rigging up a bare-bones prototype rather than taking the time to produce a highly finished one. Of the many seminars on offer, one in particular, on the development of Pokémon Go by Google and Niantic Labs, hammered home the power of prototyping. It was entitled “A Tale of Innovation: From Google to Pokémon GO.” (Official website: https://www.spikes.asia/festival-programme/#/a-tale-of-innovation-from-google-to-pokemon-go) 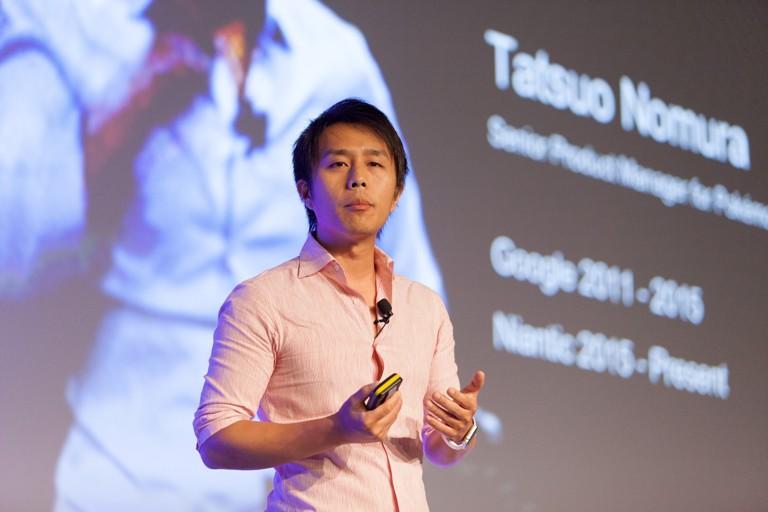 According to the developer from Google and Niantic Labs who presented the seminar, Pokémon Go originated in 2012 as an April Fool’s prank: a videogame version of Google Maps. The idea of a game using Google Maps was such a hit that it was taken further, and in 2014, in another April Fool’s prank, Google Maps Pokémon Challenge was released, the goal of which was to become a Pokémon Master by capturing Pokémon as they appeared on Google Maps.

In the course of this experiment the developer built a quick prototype of a game that involved capturing Pokémon on Google Maps and took it to the Pokémon Company. Thus was unleashed the project to create the game that would eventually sweep the globe as Pokémon GO.

The early prototype of Pokémon GO shown on the screen at the seminar differed slightly from the game as we know it today, yet the basic concept was already clearly articulated: Pokémon appeared on a map and you had to catch them. It gave me goosebumps to think that this was the pilot version of the game that had since become a global sensation.

It was a refreshing surprise to realize that the sensation had all begun with an April Fool’s prank and some trial and error on a quickly built prototype. I was struck anew by the power of prototyping.

◆ Hints for the future from Spikes

In the twentieth century, when material things dominated the economy, it required meticulous planning to create something new. Without a plan you couldn’t invest in production facilities or manufacture and distribute your product. In the digitally oriented twenty-first century, by contrast, with its more flexible means of developing products and delivering them to the customer, creating something new is more a matter of trial and error than of planning. You quickly give your idea shape, release it to the public, and then refine it based on the feedback you get. The age of the Power of Prototyping may already be dawning.