Asako Okuno on Asian creativity as seen at Spikes Asia

The fourth in our series of reports on the Spikes Asia 2016 seminar program.
Hakuhodo specialists working in the fields of innovation, media, data marketing, and creative production respectively report on the highlights of this year’s Spikes seminars.

Asia’s Ability to Adapt to Advances in Marketing Communications Design 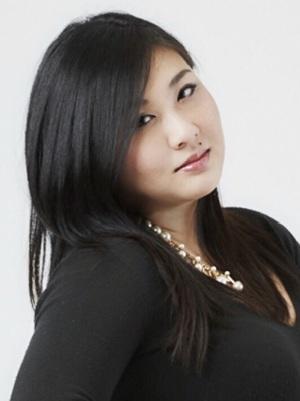 The previous article mentioned how various changes pioneered in the West — an overhaul of the agency model, the spread of data marketing, and so forth — are now sweeping Asia. One thing that struck me at Cannes Lions and Spikes was Asia’s unique ability to adapt to advances in marketing communications design. Particularly noticeable was the increasingly rapid progress of one trend: the transformation of media never traditionally referred to as advertising into marketing communications platforms. Here I wish to report on the state of creativity in Asia and how, regardless of cultural sphere or market size, it is being updated in way that is borderless and timeless.

According to Anathea Ruys of Omnicom Media Group Asia Pacific, the virtual reality (VR) hardware industry will be bigger than TV within five years. It is forecast that 30 million VR headsets will be sold to ordinary households by 2020.
(Official website: https://www.spikes.asia/festival-programme/#/get-real-experience-vr-in-action)

Though VR was mentioned in many of the seminars at Cannes this year, at Spikes there was, I felt, a definite tendency compared to Cannes to go into more detail about the utility of the content as opposed to the technical production possibilities. With Pokémon GO all the rage and the release of PlayStation VR just around the corner, it seemed that discussion advanced from VR’s potential to its utility. Another thing was very characteristic of Spikes: the way it focused more on the experience in the cultural context, given that Asia constitutes its own cultural sphere. It was more than just a matter of the time lag after Cannes. 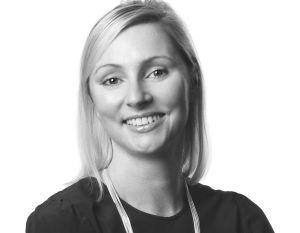 Anathea Ruys, whose career background includes experience at an activation/content agency, systematically analyzed the potential of VR for marketing in terms of four Rs — Recreate, Represent, Resonance, and Reward. She cited such examples as virtual test drives of cars, virtual travel tours, and UNICEF’s first-ever VR documentary, about conditions at a refugee camp in Syria. She particularly stressed VR’s “resonance,” namely its character as an experiential medium that creates overwhelming empathy. 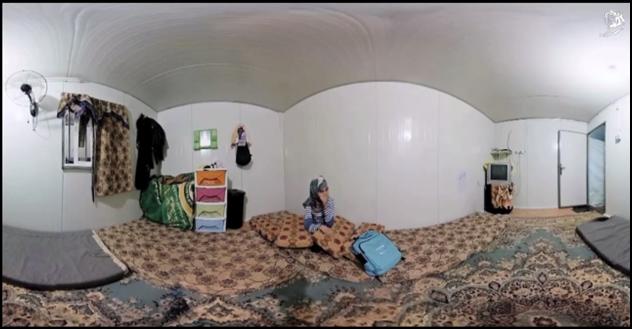 In a seminar on Google’s Pokémon GO, Tatsuo Nomura of Niantic Labs described the reason for the game’s tremendous success. The real joy of the game, he explained, is that it’s not confined inside a smartphone; it lets you go different places and meet people. That suggests that the communication language of the future will not be new media and technologies per se but rather content creation: what experience you produce at the other end.
(Official website: https://www.spikes.asia/festival-programme/#/a-tale-of-innovation-from-google-to-pokemon-go)

The evolution of VR and other innovative communication platforms makes agency creatives like ourselves acutely aware of the need to master new communication protocols (a shared language). Particularly memorable in that context was a formula propounded in the talk by up-and-coming young entrepreneur Brian Wong, founder and CEO of Kiip and builder of a new advertising platform: Event (intent/action) + Context (device/time/place) = Moment. He underscored the importance of the non-verbal communications protocol “moments” as an evaluation criterion specific to the connected generation or “C-generation.” This suggests that just as the Internet has democratized knowledge, and just as VR is expected to democratize experience, in marketing communications, too, a new dimension that goes beyond language is taking hold in the form of experience design. (Official website: https://www.spikes.asia/festival-programme/#/creative-mobile-moment-experiences-the-connected-generation-changed-everything) 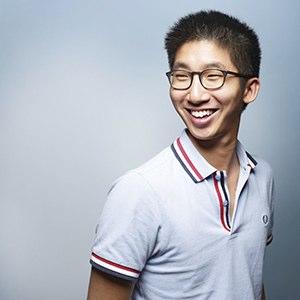 An experience is about creating a hook, setting the stage, participating in a story. Thus the ability to design the stage for that experience — to provide more authentic motivators that transcend language by fully understanding the cultural context — will surely be an essential requirement for creative planners in the future if we are to mobilize people and brands in the countries of Asia. After all, those countries now show an ambivalence between a renewed respect for their own distinctive cultures and rapid generational change, even as the whole world is united by a high degree of synchronicity.