Hakuhodo taps into human emotions with a restaurant list

How do you revive an old town with a declining population but lots of unique local eateries? Hakuhodo‘s Kentaro Kimura explains the Red Restaurant List. 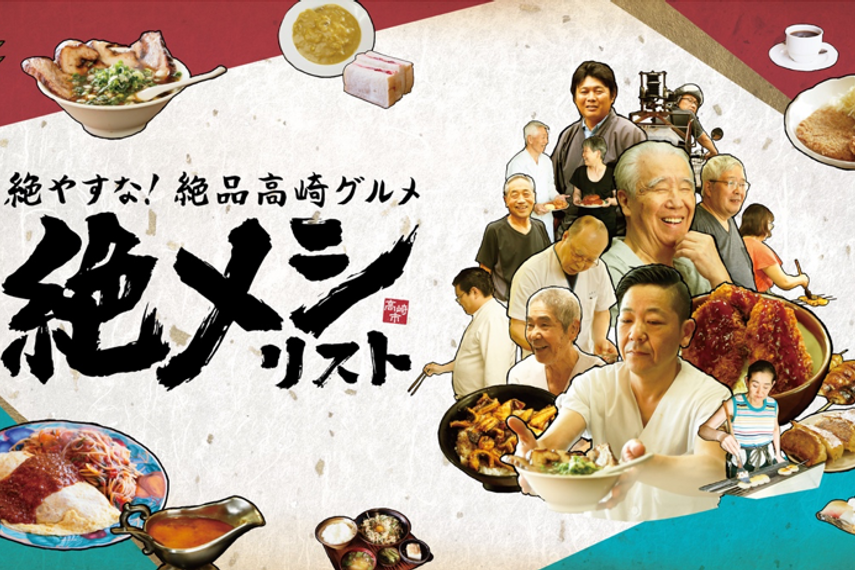 The decor might not be the most glamorous; and you certainly aren’t guaranteed the latest trends in haute cuisine. But venture out to any of the restaurants on the Red Restaurant List in Takasaki, a city of over 350,000 residents an hour to the north-west of Tokyo, and you’ll find a local chef with many years’ experience of cooking great food behind them, enjoying the fact that their establishment has recently been given a breath of new life by Hakuhodo.

Everyone has heard of Japan’s biggest cities: Tokyo, Osaka, Kyoto. But what of Takasaki, which has a declining population and a community that risks forgetting its local gems? Many of Japan’s smaller cities are struggling as their population ages, leaving no successors to the small businesses and restaurants that once gave the towns their character. It’s not uncommon to walk down streets where many shops are shuttered, and see many restaurants that are worn out and about to close, says Kentaro Kimura, APAC co-chief creative officer of Hakuhodo Inc.and co-CEO of Hakuhodo Kettle Inc. 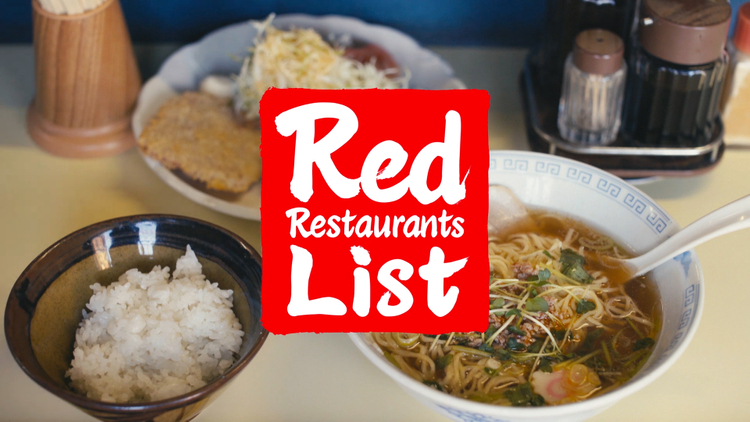 Typically, when cities hire agencies to help attract more spending and visitors to places like Takasaki, the agencies propose a “viral video” or create a “special character” for the town, explains Kimura. When Takasaki approached Hakuhodo, however, Kimura thought they could try something different.

Thus, the Red Restaurants List (‘Zetsumeshi’ in Japanese) was born.

“How do people tend to find new restaurants? They reach for their smartphone, search on Google or Yelp, or get the Michelin Guide,” says Kimura, explaining the thinking behind the counterintuitive idea at the heart of the List: celebrating the town’s oldest, emptiest restaurants. 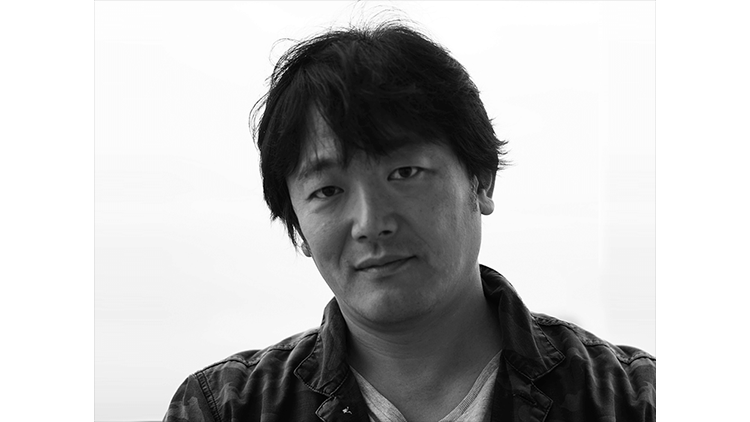 “We often rely on ranking from others, and we tend to rationalise that popular restaurants are always good ones. But Hakuhodo Kettle came up with the idea to help people find restaurants in a different way — not the most popular but the most deserted and run down. We have no interest in deserted restaurants but we may be interested in going to old, family-run restaurants which are about to close due to lack of successors.” 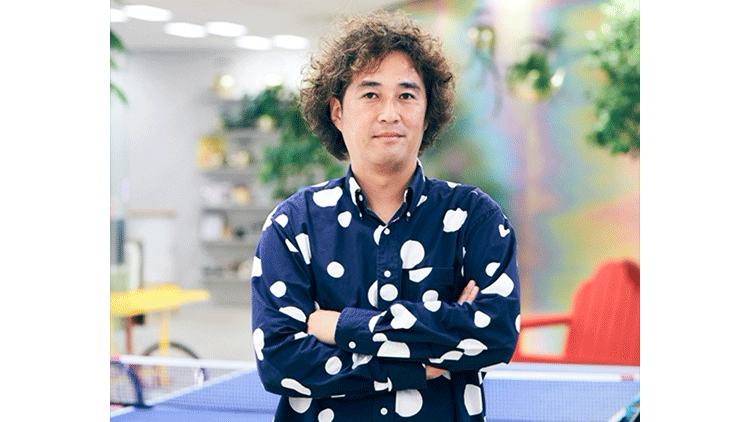 The team went to each old restaurant in Takasaki, interviewing the owners one-by-one and sampling their menus, he explains. Some owners only served one dish; some shared the secret that their ‘special flavour’ was out of a bottle. But all the venues that made the Red Restaurants List, which was also made into a book and a TV programme, were ‘unique’, ‘lovable’ and had owners who cooked delicious dishes, honed by years of practice, Kimura says.

People loved it. Restaurant takings in Takasaki have risen 30%, the campaign reports, and visitor numbers have climbed significantly. The list proved so popular that the mayor of Takasaki encouraged Hakuhodo Kettle to take the concept to other Japanese cities, too, just as the agency planned.

Reflecting on this success, Kimura says that by showing up at local restaurants, people were able to feel that they were participating in a “local story”. This is a great example of Hakuhodo’s work which is always based on “human-centered” philosophy, the foundation of everything that we do. Insights from seeing the “whole person” instead of merely “consumers” have really distinguished our works from others. 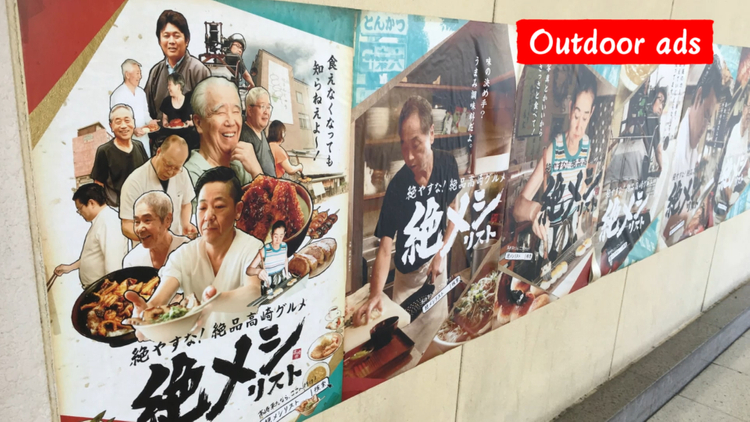 The best news? Takasaki’s oldest restaurants may yet live on: assisted by the Red Restaurant List and associated publicity, several owners have now found successors to keep their legacy going.