Hakuhodo recently had the honor of being named Network of the Year for the first time at ADFEST 2021 in April. Winning this prestigious award was the inspiration behind our new series, “Creatives of the Hakuhodo Network,” in which we focus on talented individuals and their outstanding achievements at overseas advertising festivals. Our second installment features Torsak “Tuey” Chuenprapar, Chief Creative Officer, and Phannika “Prayer” Vongsayan, Managing Director of Wolf Bkk in Thailand. They fill us in on the story behind winning the Grande award at ADFEST 2021, along with the corporate culture at Wolf. 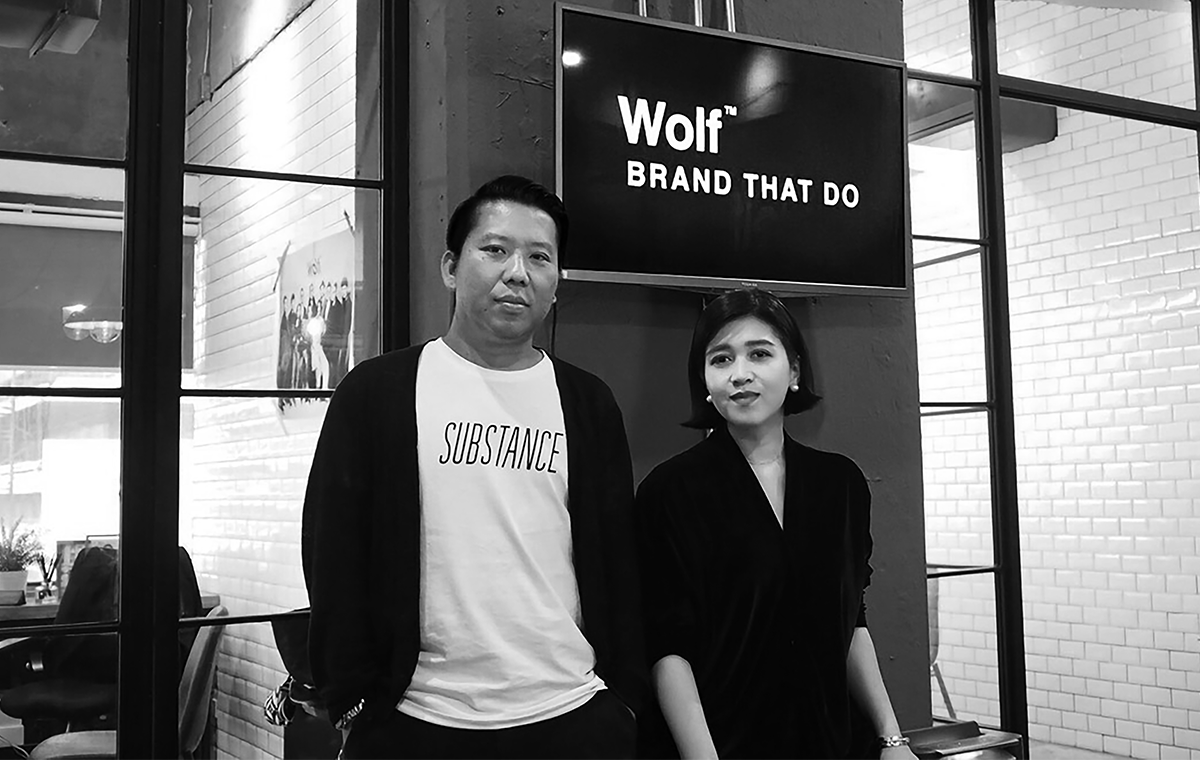 Wolf won ADFEST’s top award for the “Shop Unfriend” film commercial, created for their client Central Department Store. “We are extremely happy, as this is our first Grande award for Wolf and for our client as well. And on top of that, we’re able to be part of Hakuhodo’s success story, which makes us even more proud,” says Prayer. “We firmly believe that creativity is the key to driving business, and we’ll certainly make the most of this memorable occasion as a catalyst for creating even better work in the future.” The team also took honors this year at Spikes Asia, winning a Grand Prix with the same work. 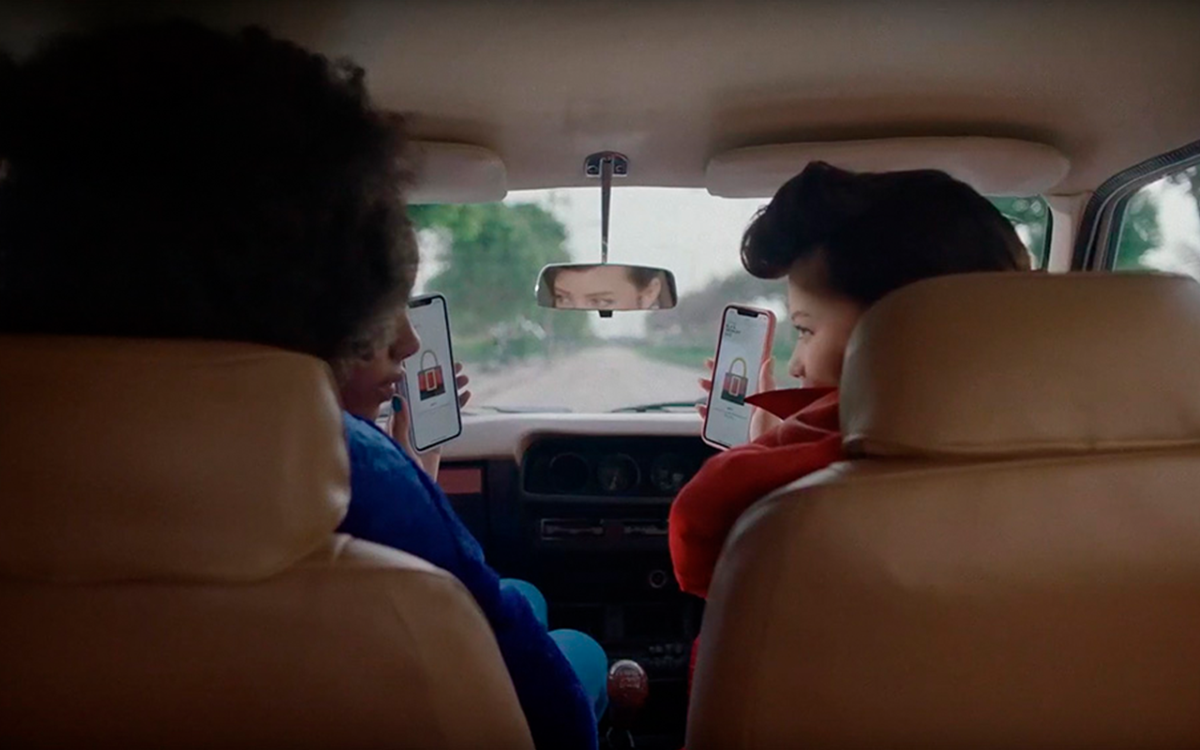 Retail therapy for the pandemic era

“Shop Unfriend” was the first campaign for Central Department Store after Thailand’s initial wave of Covid-19, at a time when the Thai people were longing for a return to normal life. With this in mind, Wolf came up with the simple yet effective concept of a pair of best friends on their way to the highly-anticipated Black Midnight Sale 2020 at the department store.

“If you shop online during the pandemic lockdown, you won’t be able to experience the thrill of beating out others in a real store to grab one of the remaining sale items. So, we set up the sense of rivalry between these two friends from the outset, and had them fight it out by all means possible,” Tuey explains. “During a time when the whole country was overcome with gloomy news about the pandemic and politics, we wanted to create a commercial that would entertain viewers, even if just for a moment.” 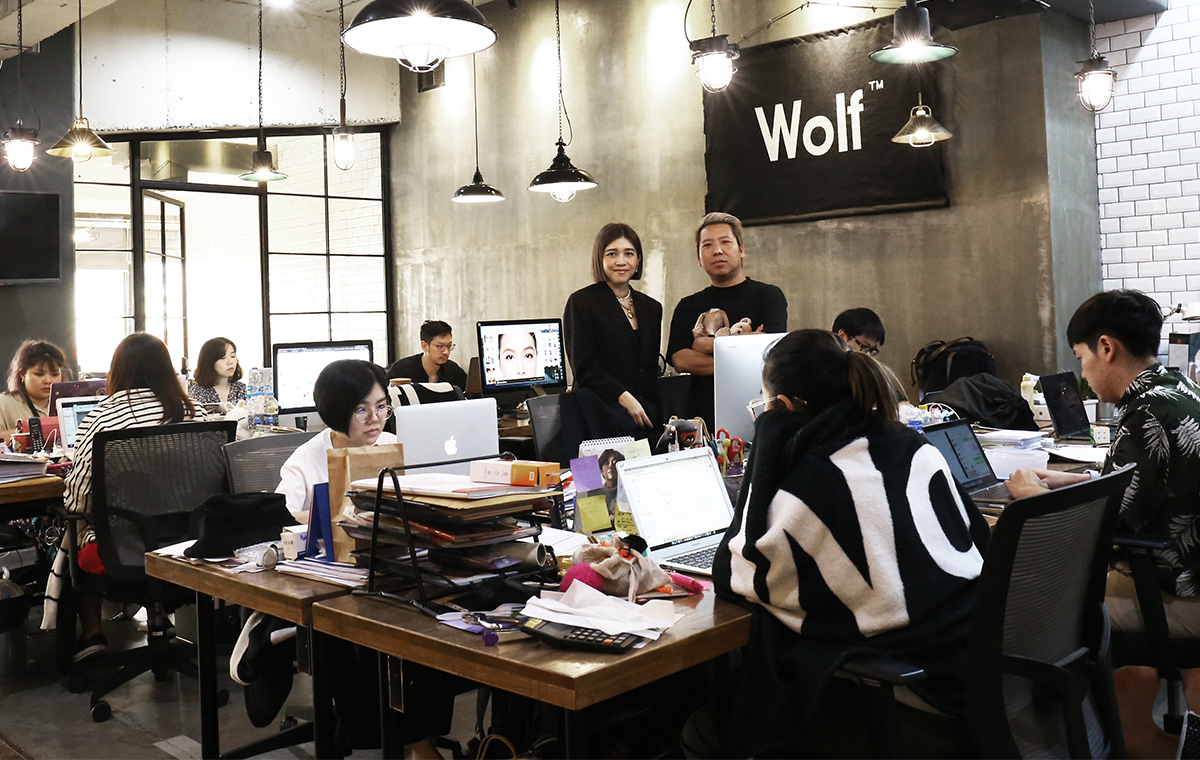 Prayer, Tuey and the team at Wolf Bkk

A den of creativity

Created in 2018, Wolf is a relatively small creative boutique with only 15 employees, but has won many advertising awards since its inception. The team at Wolf firmly believes that creativity is not limited to advertising ideas or communication methods, but exists within every element and every moment of the brand. This is encapsulated in the company’s philosophy of “Brands That Do”: A belief in the power of action and doing things in the most daring way possible, pushing boundaries and taking innovation to a whole new level.

According to Tuey and Prayer, a mutually respectful relationship with clients is of paramount importance, and “honesty” is one of Wolf’s key policies. “This means that we have the courage and resolve to say ‘no’ to our clients when they are wrong,” they say. “If we can’t do that, then we’ll never be able to achieve our goal of helping clients to achieve their business goals and win the hearts and minds of the Thai people.”

“If I had to define our company, I’d say that we’re more like a ‘group of scientists’ than artists. We analyze different aspects of human needs and insights to understand how things function and work on a deeper level. We communicate among ourselves a lot to ensure that our ideas and discoveries are universal, not just speculation. Ultimately, however, there are often times when intuition comes in to save the day,” Prayer notes.

Looking ahead, the pair see the uncertainty of the future as the most difficult challenge facing Wolf. “All industries are going through some of their toughest times and it’s becoming more difficult to get clients to adopt bold communication campaigns. We need to put all our energy into proving that our campaigns are worth the client’s investment,” Prayer says.

While nobody can predict the future, we’ll surely be hearing a lot more about the talented team at Wolf Bkk and their work going forward. 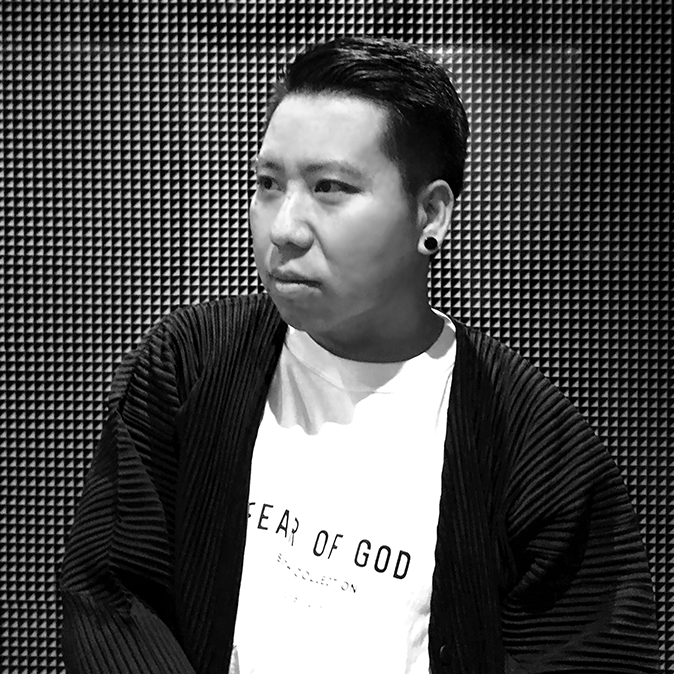 Torsak “Tuey” Chuenprapar
Chief Creative Officer, Wolf Bkk
Torsak Chuenprapar has worked for such major international advertising companies as
BBDO Bangkok, TBWA Thailand, and J. Walter Thompson Bangkok, winning two Cannes Lions awards along the way. He joined the Hakuhodo Group in 2014 and subsequently co-founded Wolf Bkk in 2018, where the motto is “Brands That Do.” Tuey is a firm believer in the concept of “you do your best work when you’re enjoying yourself on the job.” 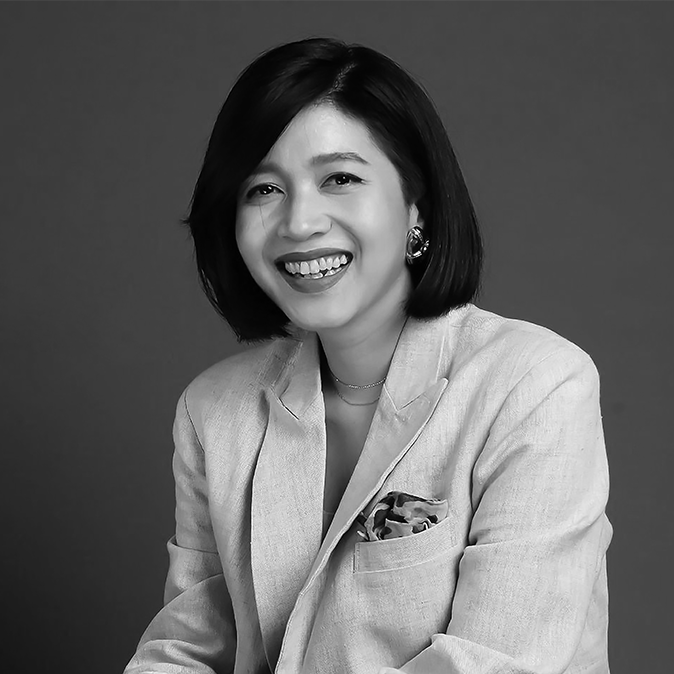 Phannika “Prayer” Vongsayan
Managing Director, Wolf Bkk
Phannika Vongsayan has more than two decades of experience working for global agency networks, including Lowe, TBWA and Ogilvy. An advertising enthusiast, mentor, communications planner and business leader, Prayer became part of the Hakuhodo family in 2018 when she co-founded Wolf Bkk. Her business philosophy is to do things in the boldest way and achieve the most effective results possible for brands.
SHARE
Back to News & Insights