Cannes Lions International Festival of Creativity, which had not been held in situ due to the pandemic, will be held June 20–24 in Cannes, France after a two-year hiatus.

In 2022, judging will be undertaken by 290 jury members gathered from around the world. From the Hakuhodo Group, Hakuhodo’s Shinya Tokuhisa and TBWA\HAKUHODO’s Kazoo Sato will serve on the Creative Commerce Lions and Entertainment Lions for Music Juries, respectively. 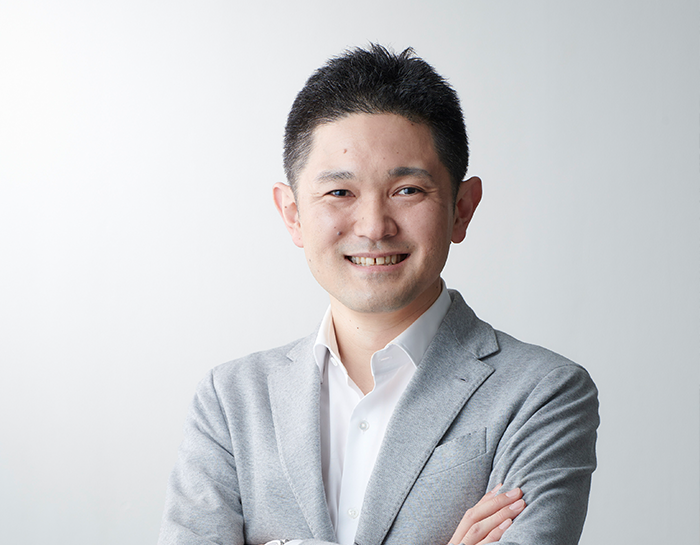 Shinya Tokuhisa joined Hakuhodo from an international consulting firm in 2005. He has been involved in marketing strategy planning, branding, creative development and data-driving marketing, among other fields, for retail and consumer goods clients. Since 2014, he has been engaged in data technology-enabled new business and service development. He has 10 registered and pending patents in Japan and abroad, and a track record in launching new businesses in-house, setting up joint ventures with clients, and planning and developing multiple collaborative solutions with other firms. Tokuhisa has been in his current position since 2021. He is the Team Leader of Shopper Marketing Initiative®, a strategic unit spanning nine Hakuhodo DY Group companies.

Tokuhisa is the recipient of many awards, including a Gold Lion in Design, Silver Lion in Creative Data, Slilver and Bronze Lions in Mobile.

“I’m very excitied to be given the rare opportunity to serve as a jury member at Cannes Lions. I look forward to repaying the education I received myself at Cannes.
“What were the eCommerce Lions until last year have become the Creative Commerce Lions this year. Befitting the advent of the age of “commerce anywhere,” where all kinds of touchpoints will become points of purchase, I believe that this will be the year in which a new definition of commerce will be decided. I look forward to discussing works that integrate creativity and business at an elevated level, with leaders of various backgrounds from all round the world. I also want to contribute to the development of the industry by bringing the outcomes back with me to Japan.” 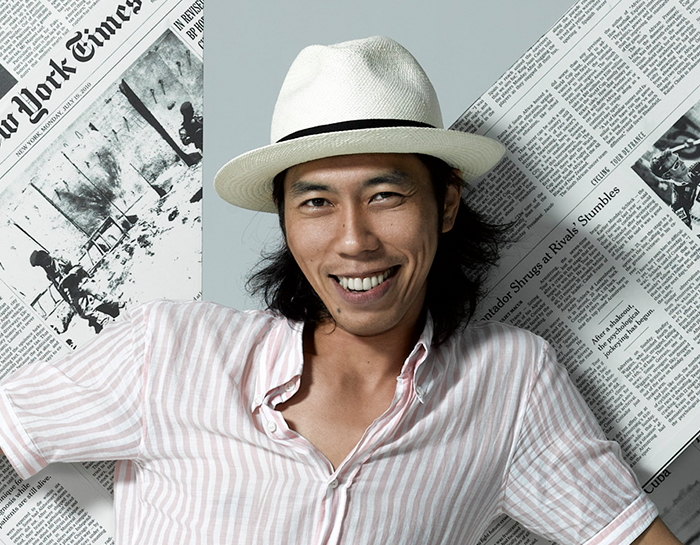 Kazoo Sato started his professional career at Sony Music Entertainment in 1997, later joining Leo Burnett Tokyo and then, in 2009, TBWA\HAKUHODO. He has won many awards for big ideas that go beyond the bounds of media, including Gold at Cannes Lions, Clio Grand at Clio Awards, Yellow Pencil at D&AD and Grand Prix at ADC Awards, as well as awards at the Japan Media Arts Festival. Kazoo has also served as a jury member at international awards in such domains as music, design, digital and promotion, including serving as a member of the Film Jury at Cannes Lions in 2012 and the Product Design Jury at Cannes Lions 2017. He was the JAAA Creator of the Year Medalist in 2011, Campaign Asia-Pacific’s Japan/Korea Creative of the Year in 2013, and Pen’s Creator of the Year in 2019.

His hobby is ad watching.

“It is a great honor to be selected to serve on the Entertainment Lions for Music Jury. With Cannes Lions, the temptation is to only notice the winners list and the color of the Lion. But, what’s really important, I think, are the hints for the future that become visible when you gaze at the award-winners as a whole from a bird’s-eye perspective. You need to actually look for these hints. How are music and creativity intersecting to contribute to growing brands and transforming society in countries around the world? I look forward to contemplating the future while looking at where they are now.”