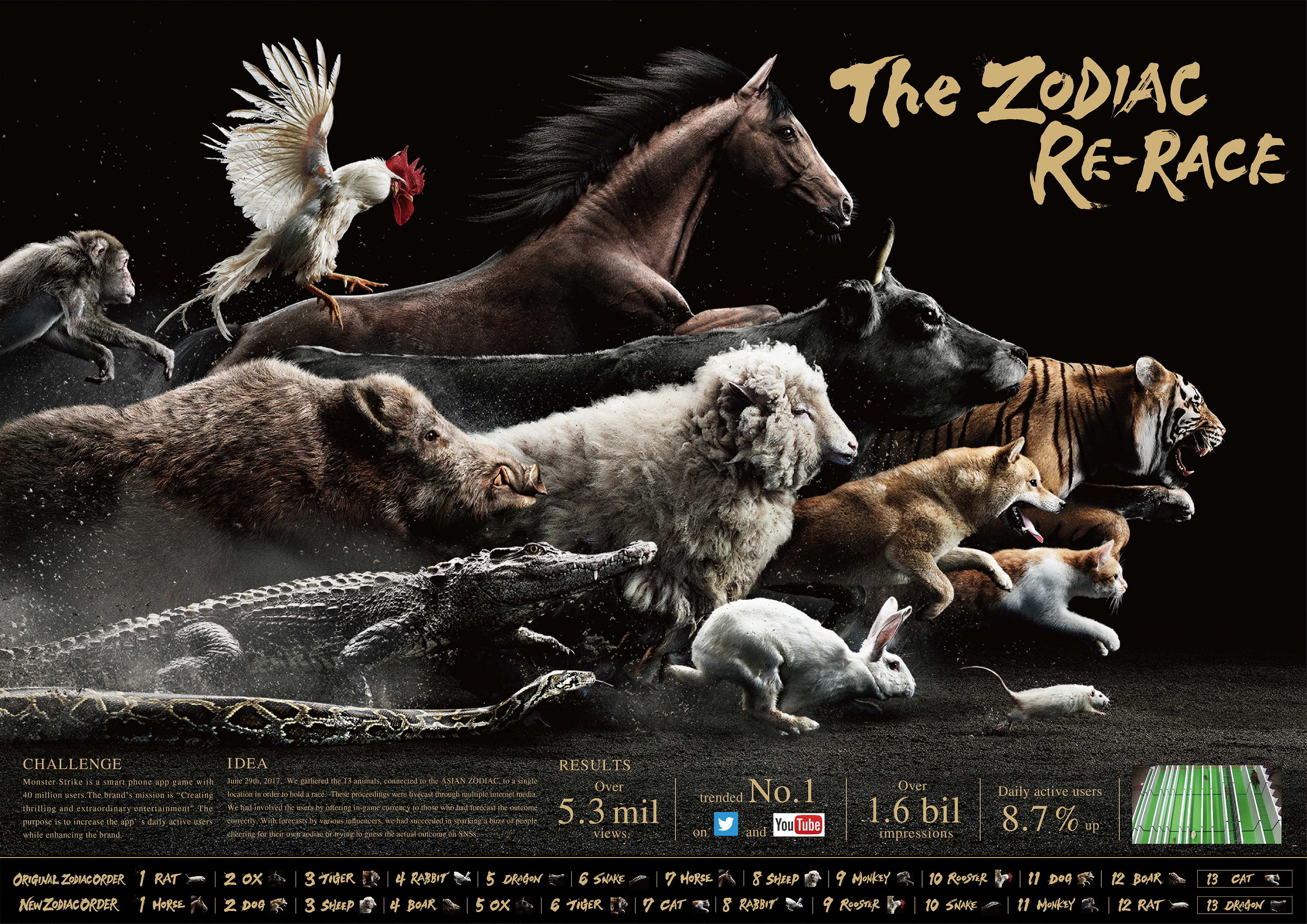 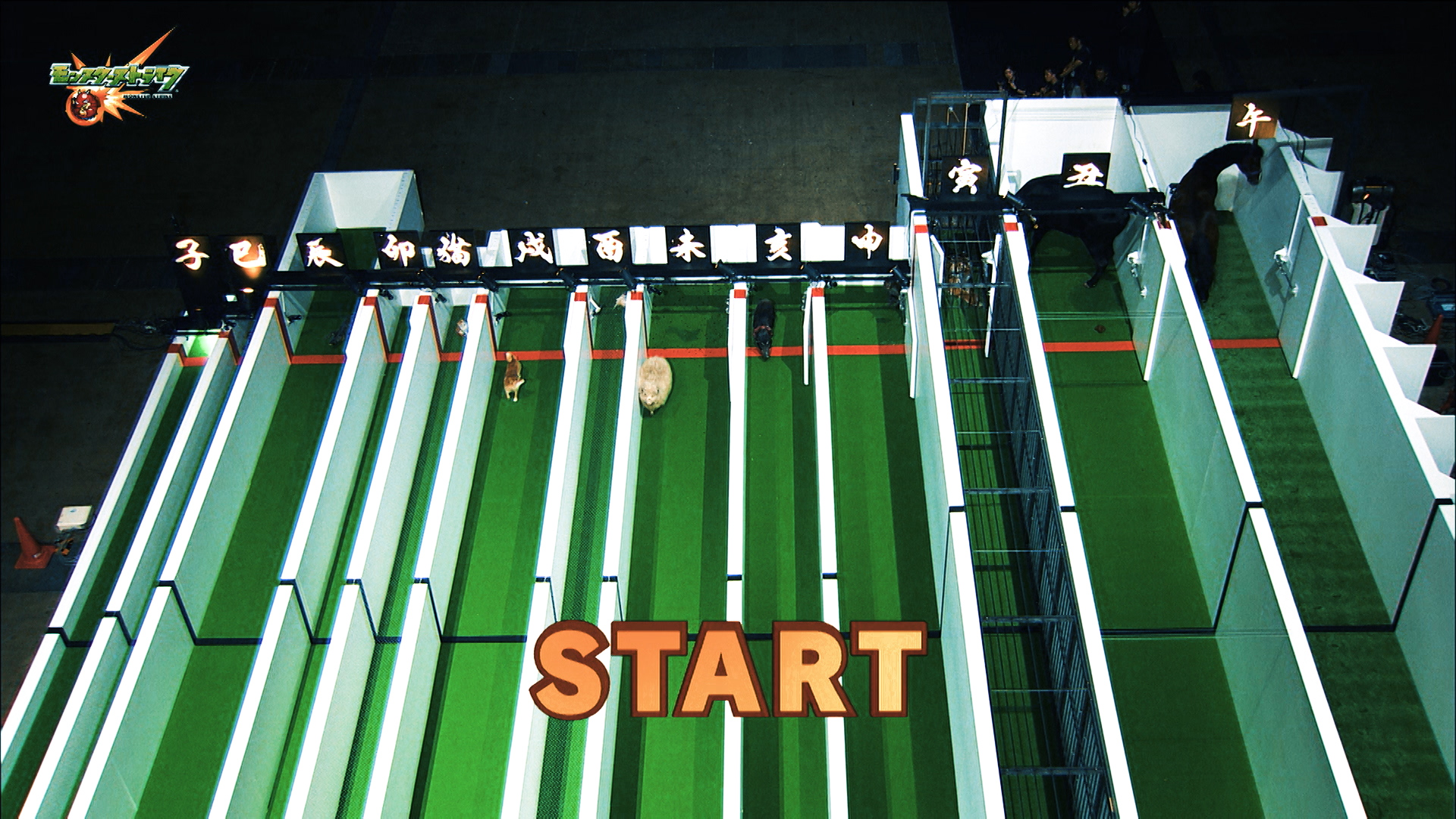 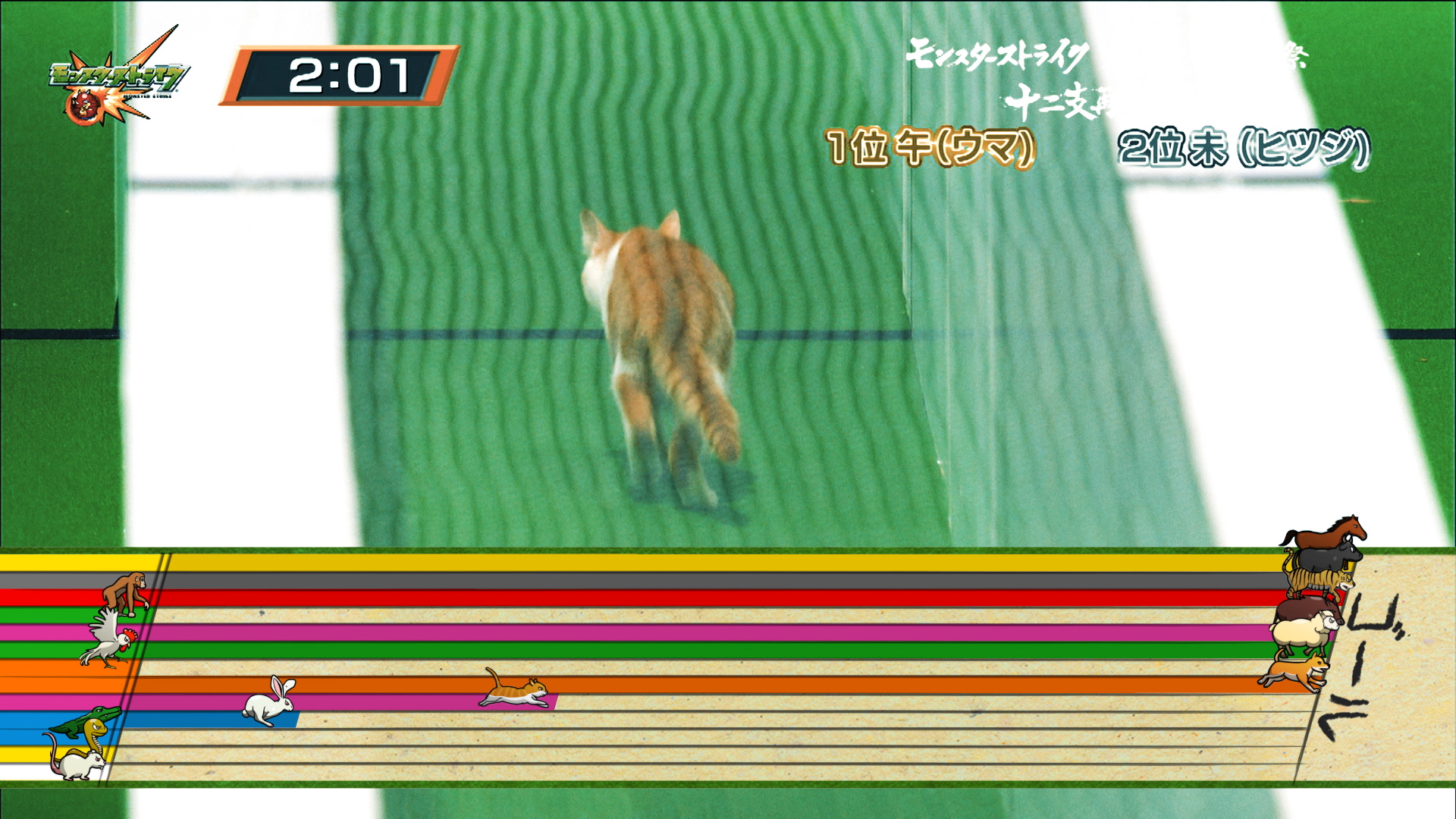 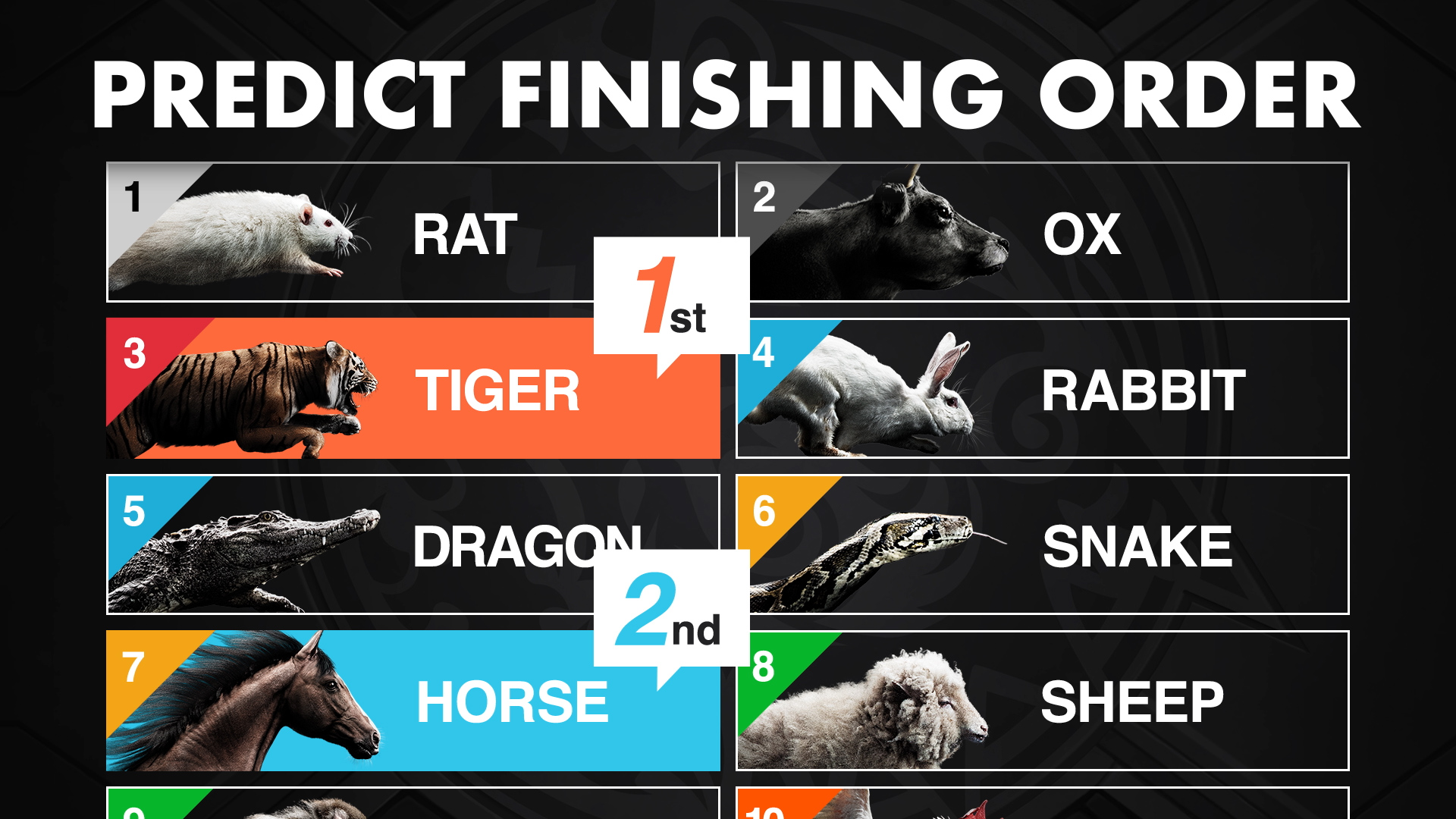 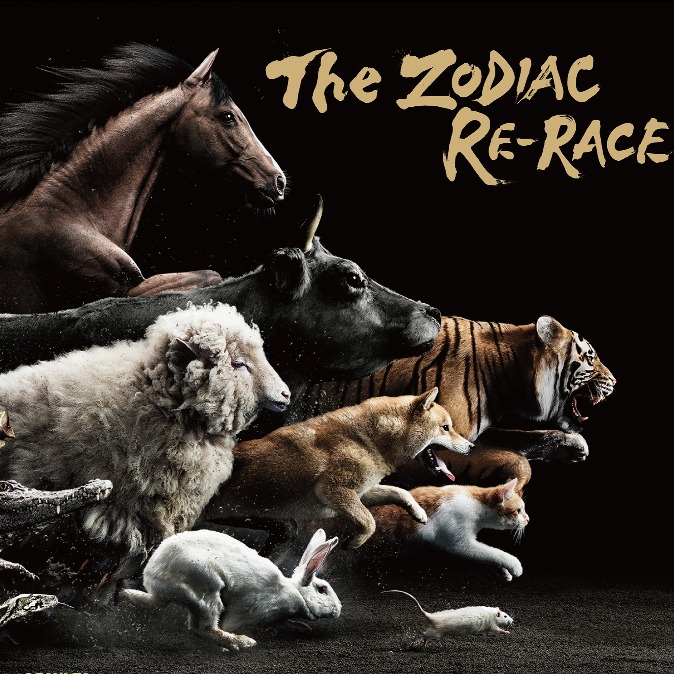 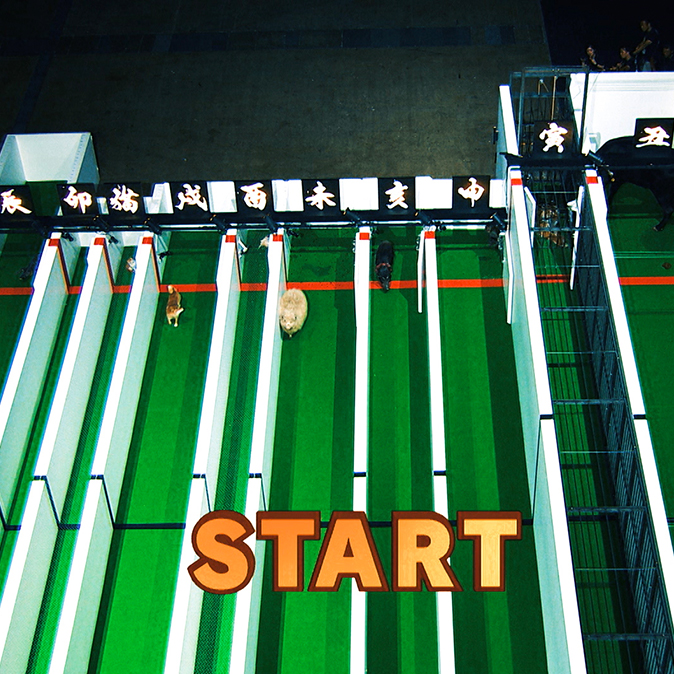 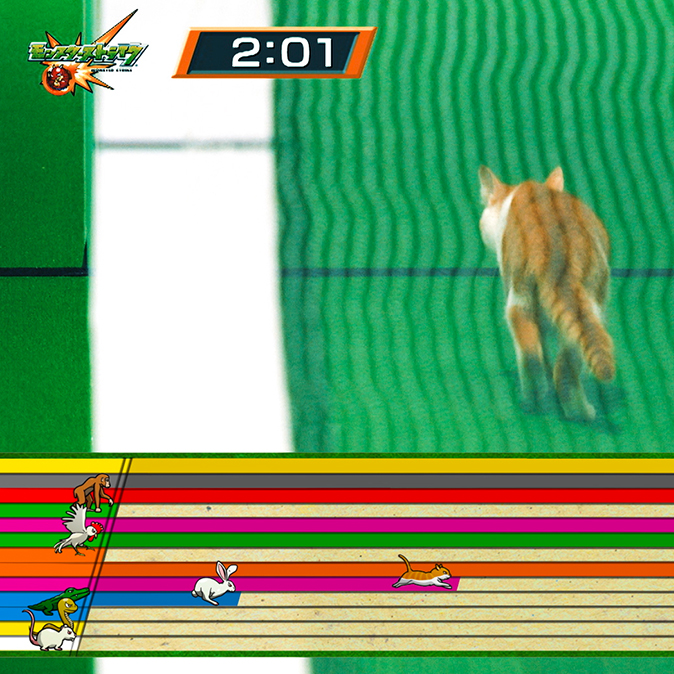 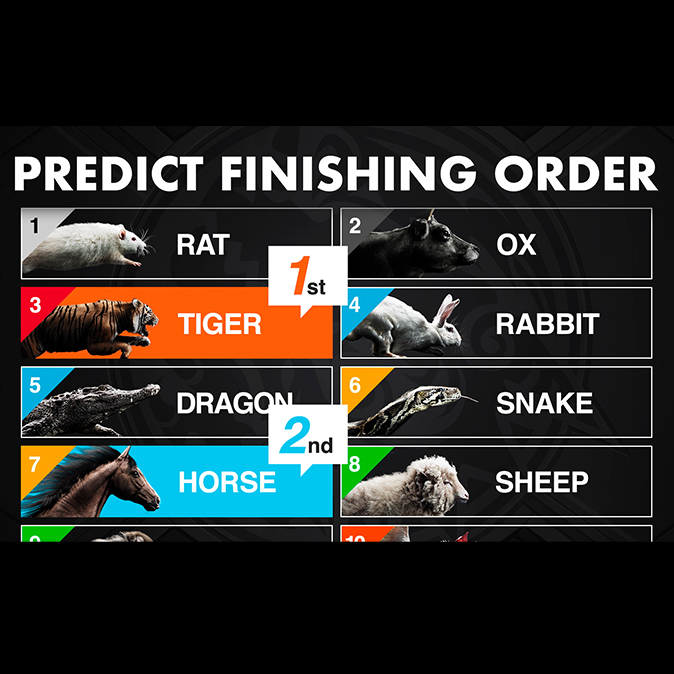 Monster Strike is a smartphone app game with 45 million users. The brand’s mission is “Creating thrilling and extraordinary entertainment.” The purpose of this execution was to increase the app’s daily active users while enhancing the brand.

On June 29, 2017, we gathered the 13 animals connected with the Asian zodiac in a single location for a race. The proceedings were livecast through multiple internet media. We involved users by offering in-game currency to those who forecast the outcome correctly. We succeeded in sparking a buzz on social media, with forecasts from various influencers getting people cheering for their own zodiac character or trying to guess the winner.